Home What's On This Weekend 8 of the Best Things to Do this Weekend in London: 10th... 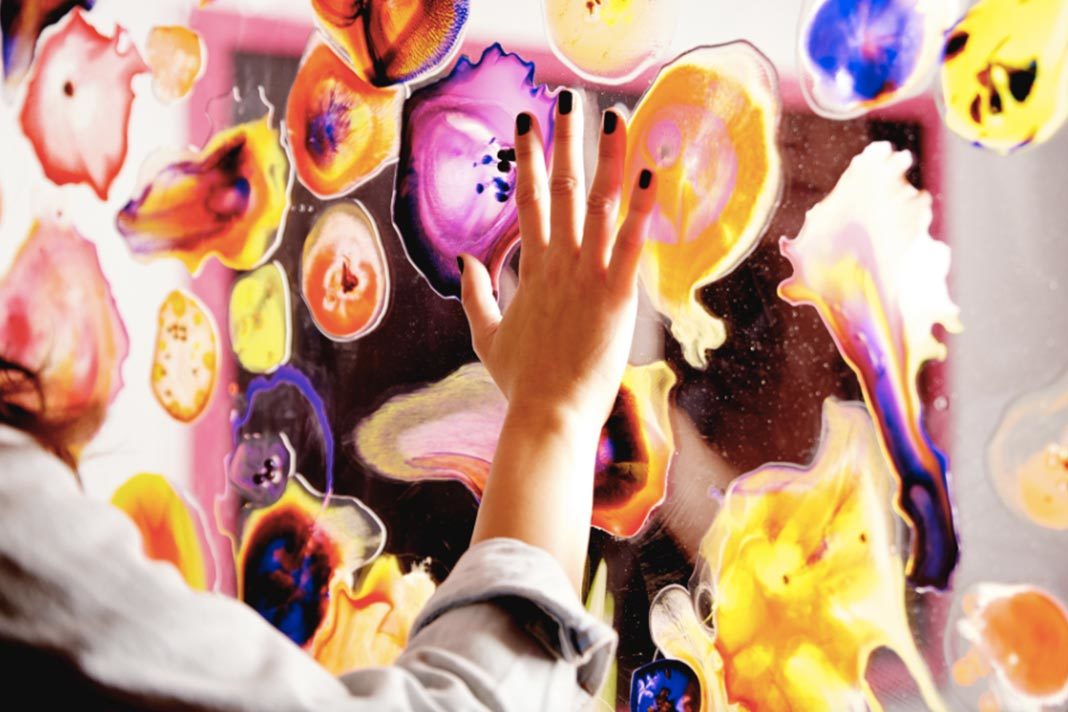 Edible alcohol, the crystal maze and a pioneering dinner concept; here’s what we’ll be doing this weekend in London

What not to miss this weekend in London

MURDER ON THE ORIENT EXPRESS AT EVERYMAN KINGS CROSS 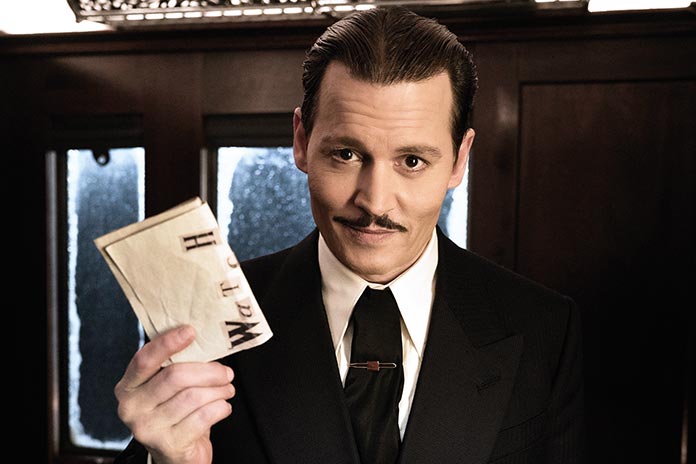 Agatha Christie’s 1934 detective novel is given a new lease of life with a starry cast including Johnny Depp, Penelope Cruz and Judi Dench. Kenneth Branagh both directs and takes the role of redoubtable detective Hercule Poirot, who is tasked with investigating the murder of a passenger aboard a busy, long-distance train. To catch the film in the utmost comfort and luxury, get yourself down to the Everyman Cinema in Kings Cross. The brand new flagship venue opened last week and offers everything you’d expect from the cinema superbrand with luxurious seating, a stocked bar, savoury snacks and the opportunity to build-your-own ice cream sundae. 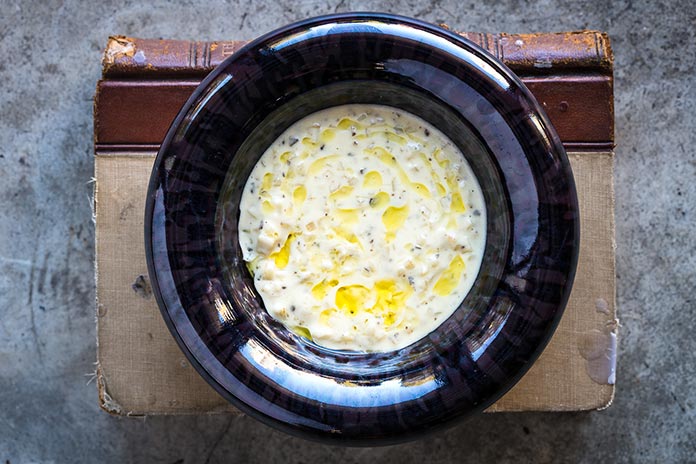 With White Truffle Season amongst us, London’s restaurants are going above and beyond to bring this much-coveted ingredient to the forefront of their culinary offerings. Elystan Street have added to their menu hand-cut strozzapretti with white truffles and Parmesan, while guests of Hélène Darroze at The Connaught can go all out with a five-course ‘experience’ menu based around white truffles from Alba. Over at Restaurant Story and not-to-be-missed, Tom Sellers has added a delicious celeriac and white truffle dish to the tasting menu. We’re gearing up to try them all. 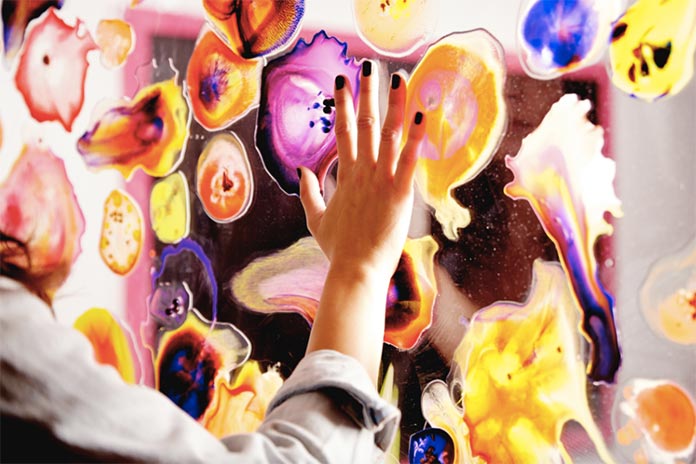 Go-to party drink, Lanique, has partnered with product pioneers Smith & Sinclair to bring one of the most innovative attractions to London this Christmas. Launching this weekend, The Flavour Gallery invites you to consume art and cocktails in a way that has never before been imagined. Gallery-goers will have the opportunity to enter a 360° immersive Lanique space within The Hoxton Basement with interactive walls that play on all five senses. Expect Lanique-based dip dabs, inhalable cocktails, edible bubbles and much more.

AESOP AT DUKE OF YORK SQUARE 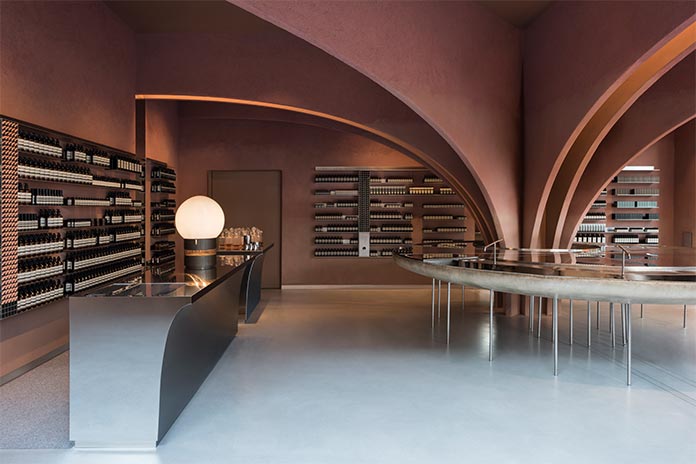 Residents of west London have reason to rejoice this weekend as skin-care super brand, Aesop opens in Duke of York Square. The shop interiors alone are reason to go, having been inspired by the James Bond film franchise. Explore and select from Aesop’s complete range of skin, hair and body care products which marry both plant-based and laboratory-made ingredients of the highest quality to address specific imbalances. 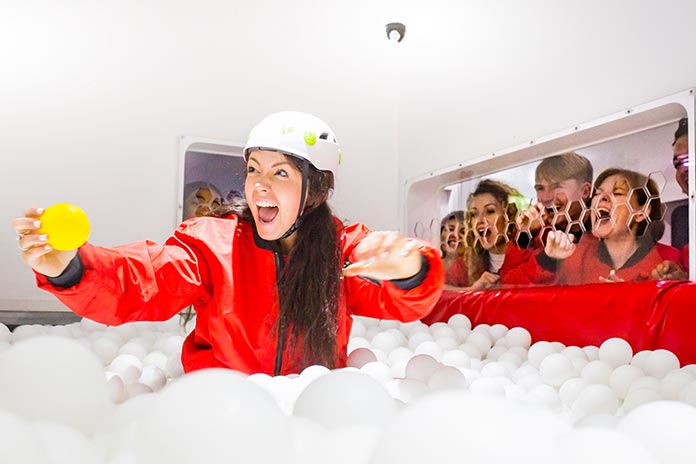 When cult 90’s game show, The Crystal Maze was revived in an old building in Angel, the whole of London went mad for it. So much so, that tickets became as elusive as the crystals themselves. But fear not. This week a new batch of tickets have been released, to go with two brand new and exciting games launching in the Future Zone of the maze. What are you waiting for? Those crystals won’t win themselves. 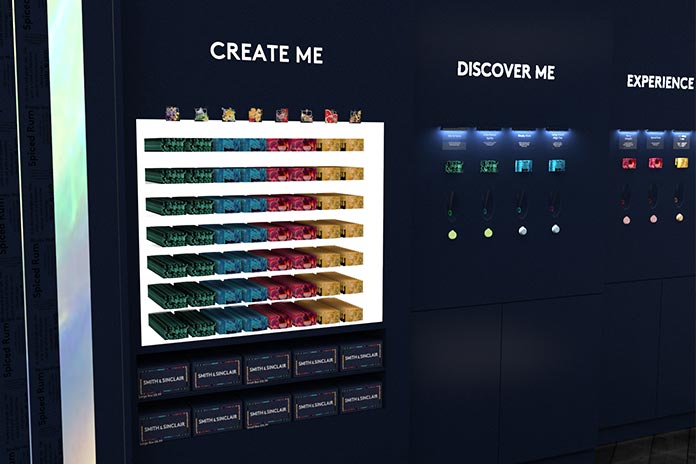 Edible cocktail innovators, Smith & Sinclair are pushing the boundaries of retail with a brand new immersive concession in Oxford Street’s John Lewis. Playing on the senses, you will discover the world of Smith & Sinclair through thermal reactive surfaces, scent diffusing walls and animated light features. If that’s not enough to pique your interests, there is also a very adult pick ‘n’ mix and a fully stocked cocktail bar. 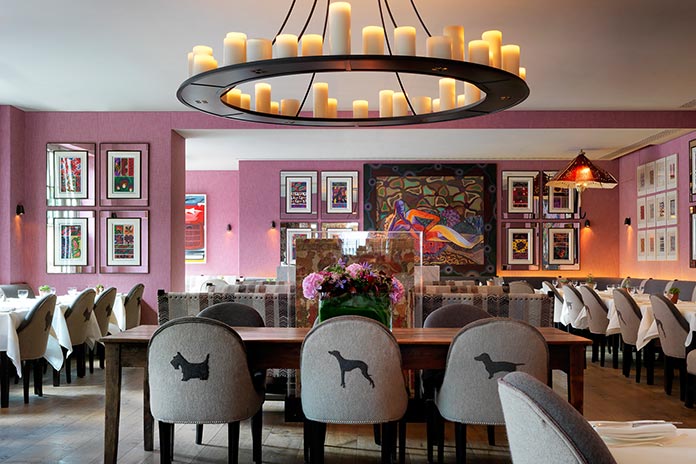 If you’ve ever felt torn between eating out, exercising and socialising, Walking Dinners will be right up your street. This new foodie sensation delivers three delicious courses in three of London’s culinary hot-spots, whilst drinking in the city’s iconic sights. It combines exquisite cuisines from Villandry, Bank Westminster and Brumus, with a 30-minute walk between restaurants where you’ll glimpse Trafalgar Square, 10 Downing Street, Big Ben and more. These boots are made for walking..and eating. 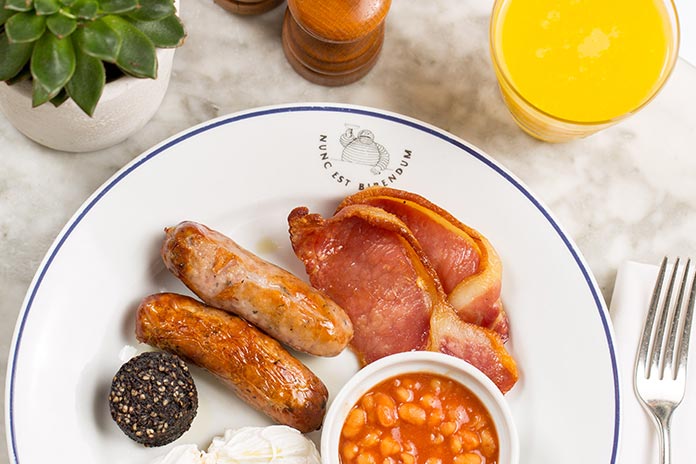 With French chef Claude Bosi now yielding the reins of South Kensington’s iconic Bibendum building, the beloved gastronomic and architectural icon has undergone a series of changes including an all-new weekday breakfast and weekend brunch menu. Head over this weekend to indulge in a Bibendum oyster omelette, smoked trout with scrambled eggs or, our personal favourite, the lobster, bacon and cheese toastie. Delish.