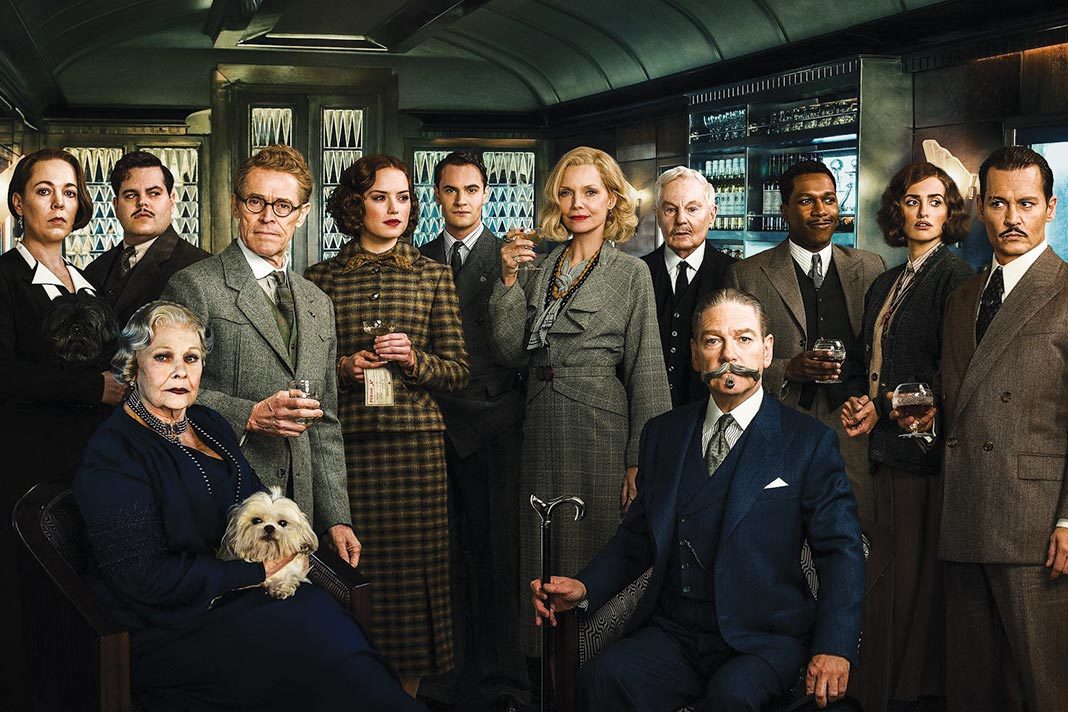 We’ll be riding out the wintery weather at the cinema in the company of Colin Farrell, Penelope Cruz and Paddington Bear; these are the films to book now

The best film releases in cinema and screen this season 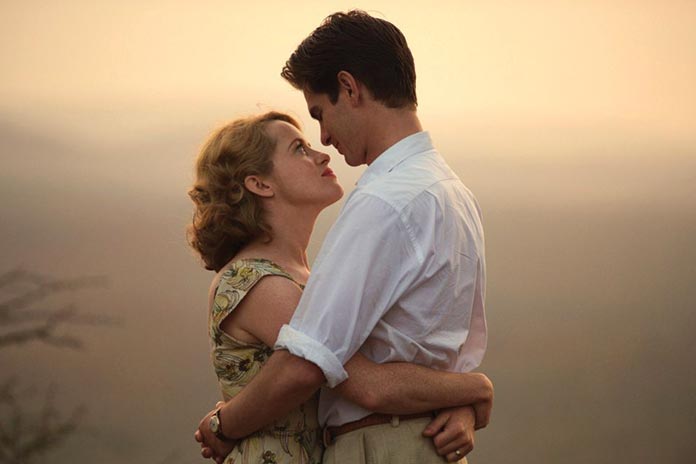 Andy Serkis’ directorial debut brings to life the compelling true love story between Robin and Diana Cavendish, an adventurous couple who refuse to give up in the face of a devastating disease. Andrew Garfield and Claire Foy take the leads in this heart-warming celebration of love and human possibility.

CALL ME BY YOUR NAME

Based on the acclaimed novel by André Aciman, Call Me By Your Name takes us back to the summer of 1983 in northern Italy. Elio Perlman, a precocious 17- year-old American-Italian boy, spends his days in his family’s 17th century villa transcribing and playing classical music, reading, and flirting with his friend Marzia. Though his sophistication and intellectual gifts throw Elio into the realms of adulthood, there is much that yet remains innocent and unformed about him, particularly about matters of the heart.

MURDER ON THE ORIENT EXPRESS 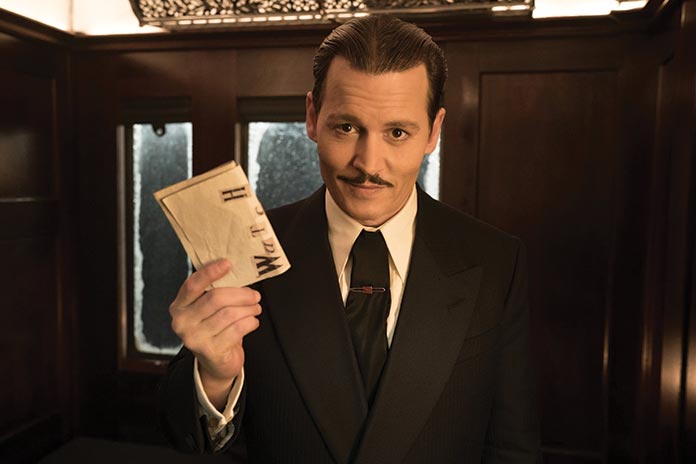 Agatha Christie’s 1934 detective novel is given a new lease of life with a starry cast including Johnny Depp, Penelope Cruz and Judi Dench. Kenneth Branagh both directs and takes the role of redoubtable detective Hercule Poirot, who is tasked with investigating the murder of a passenger aboard a busy, long-distance train.

THE KILLING OF A SACRED DEER 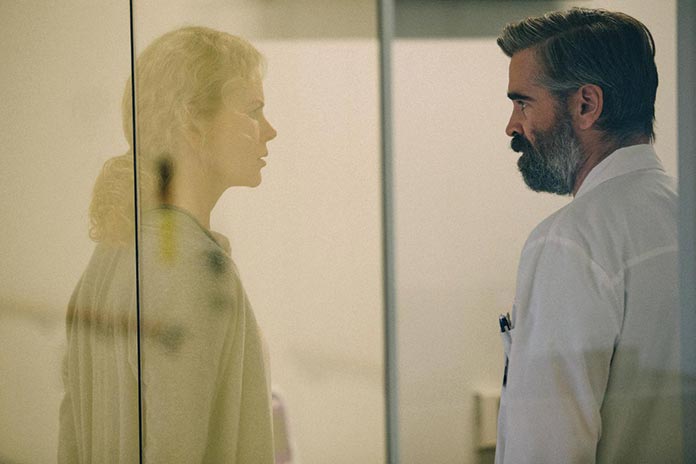 Colin Farrell plays renowned cardiovascular surgeon, Dr. Steven Murphy who presides over a spotless household with his ophthalmologist wife Anna, played by Nicole Kidman, and their two exemplary children. His life starts to fall apart when he takes a fatherless teenage boy under his wing, whose sinister behaviour forces Steven to make an unthinkable sacrifice. 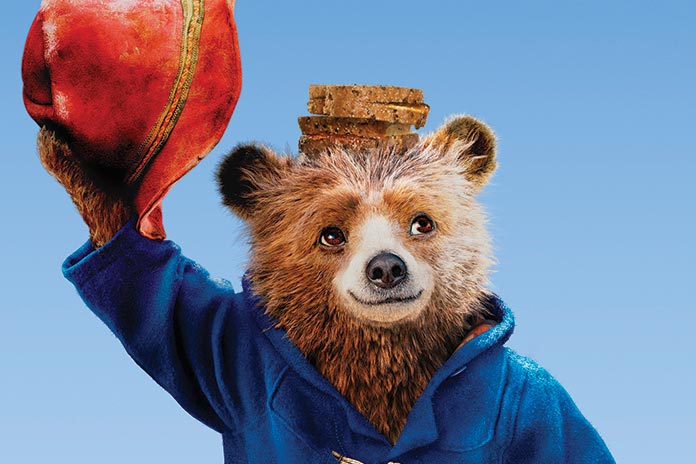 Now happily settled with the Brown family and a popular member of the local community, Paddington picks up a series of odd jobs to buy the perfect present for his Aunt Lucy’s 100th birthday. The adventure begins when the gift gets stolen. 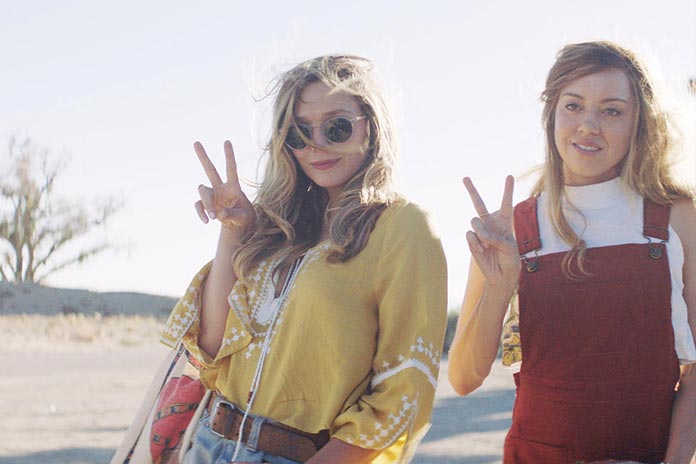 Aubrey Plaza plays unhinged social media stalker, Ingrid Thorburn who has a history of confusing “likes” for meaningful relationships. Elizabeth Olsen’s Taylor Sloane is  an Instagram-famous “influencer” whose perfectly curated, boho-chic lifestyle becomes Ingrid’s latest obsession. When Ingrid moves to LA and manages to insinuate herself into the social media star’s life, their relationship quickly goes from #BFF to #WTF in this hilarious dark comedy that satirises the modern world of social media. 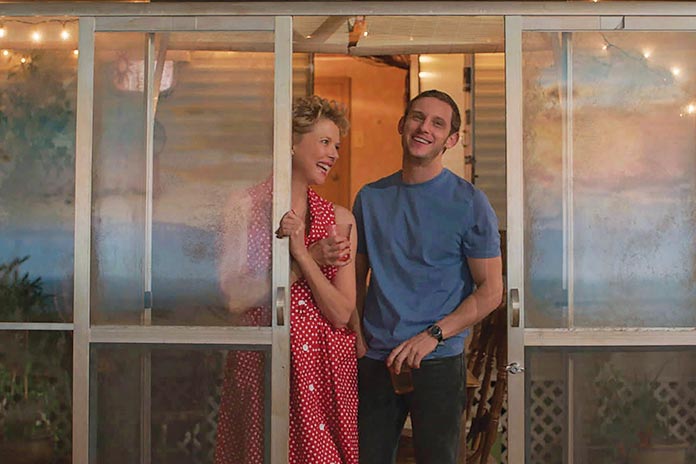 Annette Bening and Jamie Bell bring to the screen the true story of the intense romance between Hollywood icon Gloria Grahame and her much younger lover. In 1981, decades after she rose to fame in Hollywood, Grahame is treading the boards in a modest theatre production when she collapses in a Lancaster hotel. Her health failing, she reaches out to former lover, Liverpudlian actor Peter Turner. When Peter takes her back to his family home, to the care of his sympathetic mother, memories of their grand affair soon come flooding back. 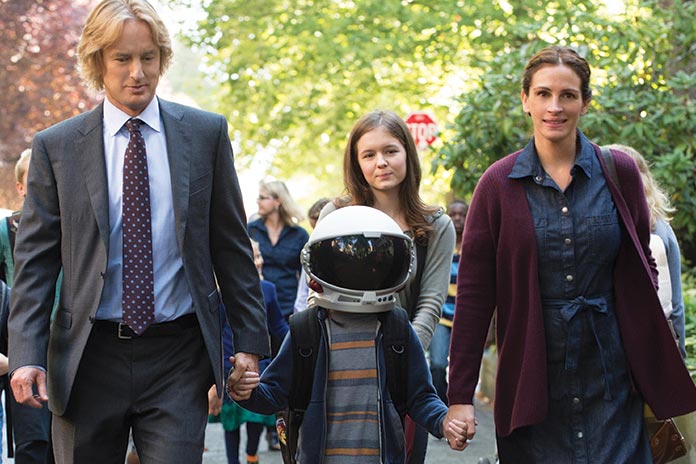 Based on the New York Times bestseller, Wonder tells the inspiring story of August Pullman. Born with facial differences that, up until now, have prevented him from going to a mainstream school, Auggie becomes the most unlikely of heroes when he enters the local fifth grade. As his family, his new classmates, and the larger community all struggle to find their compassion and acceptance, Auggie’s extraordinary journey will unite them all and prove you can’t blend in when you were born to stand out.