Home Going Out Art & Theatre What’s On in October: Festivals, Art and Theatre to Enjoy 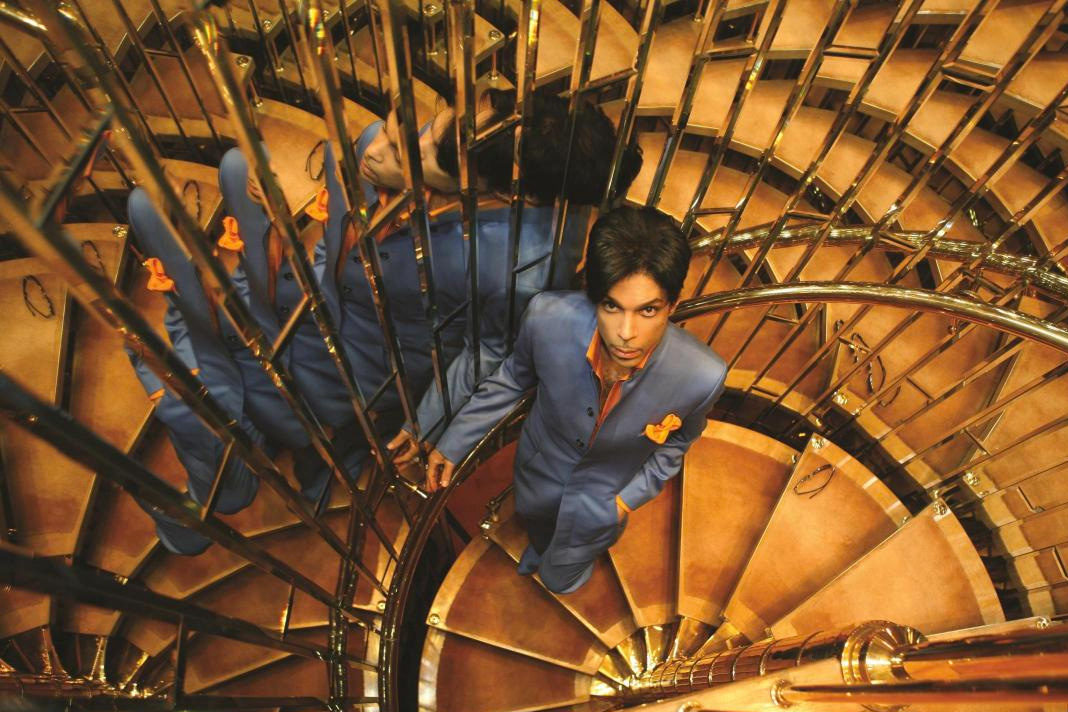 Embrace the autumn air and take advantage of all that London has to offer. We’ve got the best of what’s on in October for you to discover.

WITNESS FOR THE PROSECUTION

Agatha Christie’s iconic crime thriller comes to the Southbank, uniquely set inside the court room of County Hall. It’s the first major play written by Christie to open since the 1960s and promises a gripping evening of justice, passion and betrayal, with the audience thrillingly placed in the thick of the action.

A HISTORY OF MAGIC

Delve into divination and ponder the peculiarities of potions in a journey to where magic and myth began. This much anticipated exhibition draws for the British Library’s distinguished collection to unveil rare books, manuscripts and magical objects and to capture the traditions of folklore and magic which are at the heart of the Harry Potter stories.

Covent Garden is harnessing girl power this autumn with the London Transport Museum’s latest exhibition. Poster Girls highlights the key female artists who have designed for London transport, including Dora Betty, Herry Perry and Freda Lingstorm. Expect beautiful original posters from the museum, along with letters, ceramics and photographs.

Film fans may know the Royal Albert Hall for its role in Alfred Hitchcock’s classic, The Man Who Knew Too Much, which brought Hollywood heavy hitters Doris Day and James Stewart to South Ken. But it’s just one of over 100 films and TV shows that have been filmed at the iconic venue. Fittingly then, the Festival of Film promises four weeks of unmissable events that bring film music front and centre. Highlights include Casino Royal in Concert, James Horner: A Life in Music and The Addams Family in Concert.

MY NAME IS PRINCE

Get up close and personal with Prince in the world premiere of the first official exhibition about the iconic superstar. My Name is Prince will take fans on an exploration of the music legend’s life and work in a limited retrospective featuring hundreds of never before seen artefacts direct from Prince’s famous Minnesota private estate.

RAIN: 50 YEARS OF THE BEATLES

Rain brings to life The Beatles’ iconic album, The Sgt. Pepper’s Lonely Hearts Club In an adoring tribute to the legendary band. The Broadway smash hit musical performs the full range of The Beatles’ discography in a note-for-note performance that is as infectious as it is transporting.

As summer slips away and the autumn landscape comes alive with its fiery hues, the Royal Botanic Gardens will celebrate this inspiring season with both a brand new festival and stunning exhibition. 16 diverse and organic works of art by four different artists will be dotted around the wilder parts of Kew’s Arboretum, sitting amongst some of its spectacular heritage trees and wide-reaching vistas.

AROUND THE WORLD IN 80 DAYS

Join Fogg and his loyal valet, Passepartout as they voyage from the misty alleys of Victorian London to the exotic subcontinent and beyond. A hugely talented cast of eight play over 135 characters in this imaginative, high-spirited escapade including six trains, five boats, four flights, three dances, two circus acts and an elephant.

The stunning work of Jack Cardiff established Marilyn Monroe and Katherine Hepburn as icons in the golden age of cinema. His career spanned the development of cinema, from silent film, through experiments in Technicolor to filmmaking more than half-a-century later. Robert Lindsay stars as the prolific cinematographer in the world premiere of the delightfully witty and poignant new play, Prism. The story follows Jack in his retirement. Surrounded by memorabilia from a lifetime of ‘painting with light’, writing an autobiography should no problem – were it not that Jack would now rather live in the past than remember it.

THE LADY FROM THE SEA

Ellida the lighthouse-keeper’s daughter is trapped in her marriage and longs for the sea. When a former lover returns, she is forced to decide between freedom and the new life she has made for herself in this moving play about duty and self-determination.

Fancy yourself in the music business but unsure where to start? The newest venture from BBC Introducing is the first event of its kind. Whether a musician, industry heavyweight or simply a music fan, Amplify offers masterclasses, advice and the equipment needed to make it big in the music business. This inaugural events boasts a line-up of The Libertines, Blossoms, Annie Mac and more.

A firm favourite on the design calendar, Midcentury Modern are back with an east London sibling. Soak up the atmosphere in the incredibly brutalist venue of Goldfinger’s Hagerstown School whilst chatting Eames, Jacobsen and Bertoia to Modern’s many experts. With over 55 top vintage dealers you can expect a variety of hugely desirable, high-quality furniture on display, all of which can be brought straight from the dealers.

Marco Sanges is the innovative photographer from Rome whose renowned worldwide for his iconic work inspired by the sequential nature of cinema. Wunderkamera is the latest collection from the prolific creative, who has worked for Vogue Italia and Dolce & Gabbana. Seeking inspiration from surrealism, Sanges’ work traces a narrative of imagination and desire, with and enchanting yet dark edge.

London’s biggest literature festival is back for its 11th year with twenty days of live readings, performance, talks, workshops and music across Southbank Centre’s vast site. For the first time, the London Literary Festival will open with Poetry International and will explore how literature can help us make sense of a world increasingly caught between extremes.

Known internationally as the creator of the Moomin characters and books, Tove Jansson is one of the most celebrated illustrators of the 20th century. This major retrospective brings together 150 works to trace the key stages of her prolific career, including her surrealist-inspired paintings of the 1930s and abstract work of the ’60s.

CHILD OF THE DIVIDE

It’s summer 1947 and 16 million people are on the move between India and the newly-formed Pakistan. Amid the upheaval young Pali’s fingers slip from his father’s hand and his destiny changes forever. Taken in by a Muslim family, he is given a new name, a new faith and a new life. But when his real father returns to claim him, Pali must decide who he is; the Hindu boy he was born to be, the Muslim boy he has become, or simply a child of the divide.

Images of Muslim women are often used in the West to signify restriction and lack of freedom. Sophie Macdonald’s paintings of jubilant, active veiled women challenges this negative view and opens up a dialogue between women who wear the veil and women who don’t. Sophie’s paintings are inspired by her need to challenge her own prejudices about the veil and explore the relationship between the female body and the requirements of faith.

Sotheby’s are raising funds for the families tragically effected by the Grenfell Tower fire with an auction this month in their New Bond Street house. Leading contemporary artists Tracey Emin, Tacita Dean, Rachel Howard, Wolfgang Tillmans and Mark Wallinger are amongst those generously donating works, with all sales proceeds divided equally between the 158 surviving families.

Discover the unique artwork of Arran Gregory on an intriguing exhibition trail through Chelsea’s design quarter. McCarron & Co are amongst the 20 showrooms in the SW3 ares to host Safari, which will take visitors on a discovery of Gregory’s iconic geometric sculpture and experimental depictions of the natural world.

HISTORY IS A NIGHTCLUB

Get a glimpse into some of the 80’s most candid moments with a spectacular array of never-before-seen photographs from Ben Buchanan. Working as an in-house photographer for iconic night club AREA, Ben captured the greats of modern art – from Sting to The Beastie Boys, Warhol, Hockney and Haring – at their most relaxed.

Set in a payday loans company, the story follows a motley crew of flawed characters and explores issues reflected in today’s economic climate. A sharp-witted comedy that will get you thinking about debt and the ethics of capitalism.

20 years after her tragic death, Battersea Arts Centre are paying tribute to the national treasure with a moving exploration into what it takes to be human. The creator of Travelling Without Moving reads her Diana Diaries and other stories in a memorable and moving event.

Now in its third year, this three week festival boasts a fantastic roster of theatre, comedy, magic and musicals. Highlights include In Search of Myself, a poignant exploration into depression and Sarah Bennett’s comedy sketch.