Home Food How to Throw a Vegan Dinner Party 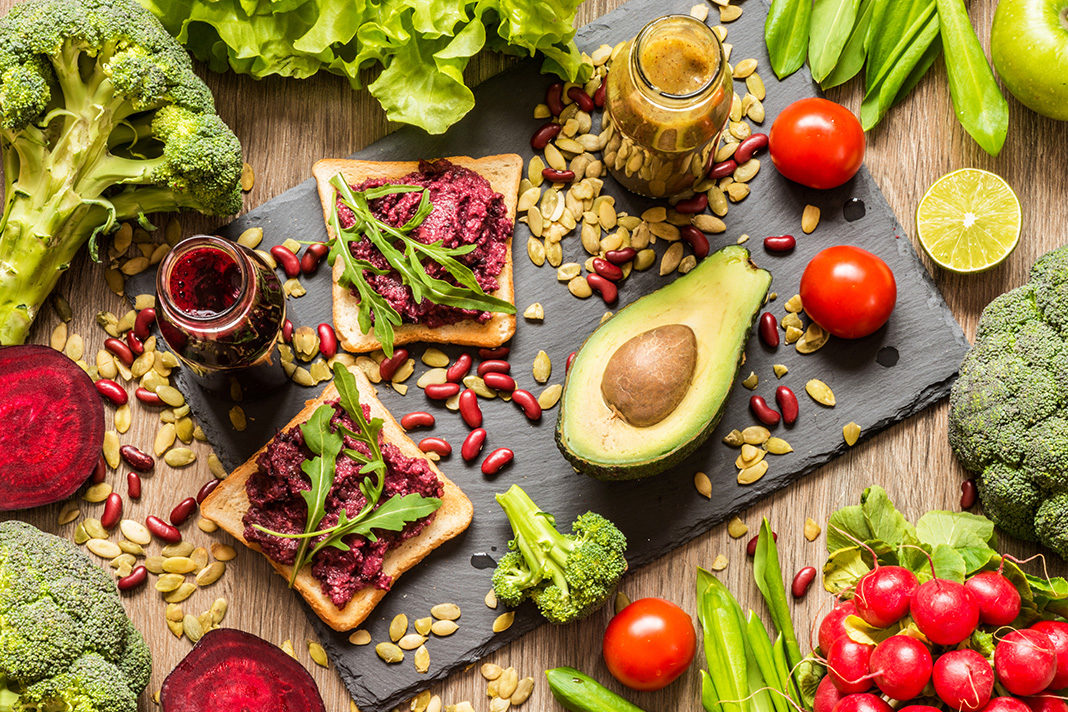 Veganism is right on trend right now. Gone are the days when vegans were considered ‘fringe’ and associated with hippies. With 7% of the population now vegan, the chances are that if you throw a dinner party you may well up with a vegan on your guest list. But don’t let this throw you into a state of panic; cooking for a vegan really doesn’t have to be scary. Stem + Glory founder Louise Palmer-Masterson shares her top tips for hosting a vegan dinner party. 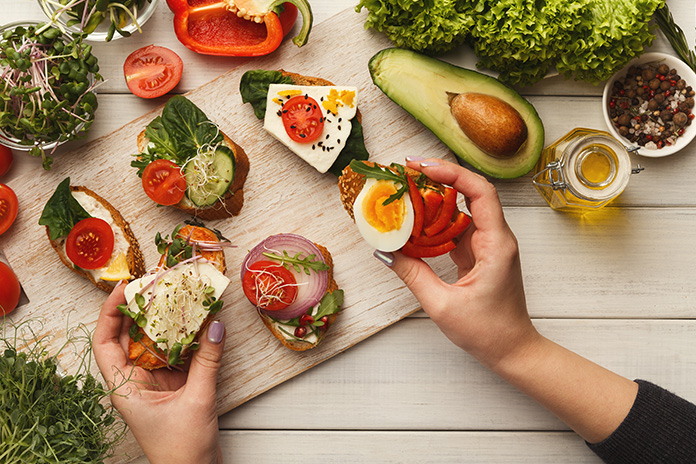 Get savvy with your shopping

Start with a visit to your local health food store. You can get vegan alternatives for almost anything now. For example, vegan mayonnaise is easy to make, but there are a number of off-the-shelf versions that are really tasty. There is even vegan cheese, plenty of plant-based milks and creams too (e.g. soya, coconut-based, oat, rice, almond, cashew…).

Read the labels. As a non-vegan you probably don’t know what non-vegan products are snuck into your everyday cupboard staples and you don’t want them accidentally sneaking into your vegan friend’s dinner. Even now with veganism on the rise, packets are usually labelled ‘vegetarian’ but not necessarily ‘vegan’. It has been helped by recent changes to the law that allergens have to be written in bold, so it’s quite easy to scan ingredients lists for eggs and dairy which are the main culprits. So be really careful what you use. 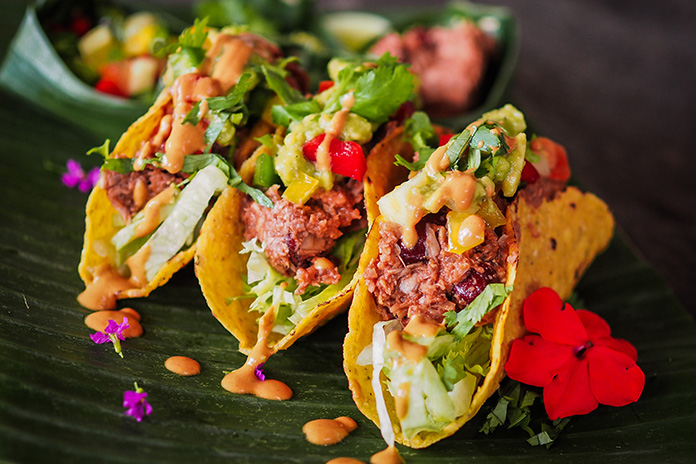 Now you can dream up your ideal menu and vegan-ise it! If you were planning Indian, Italian, Spanish, Asian or middle eastern (pretty much any style of cuisine works actually), compile your signature dishes and then google a vegan version. There are stacks of vegan recipes online and you can literally put in your ingredients, then add ‘vegan’ and ‘recipe’ and you’ll find something.

Be sure to search out vegan wine and beer. Co-op is best for vegan wine labelling and there is a really good website – barnivore.com – which lists all vegan wine, beer and spirits you can buy in the supermarkets. Your dinner guest will really appreciate that you have done this research. 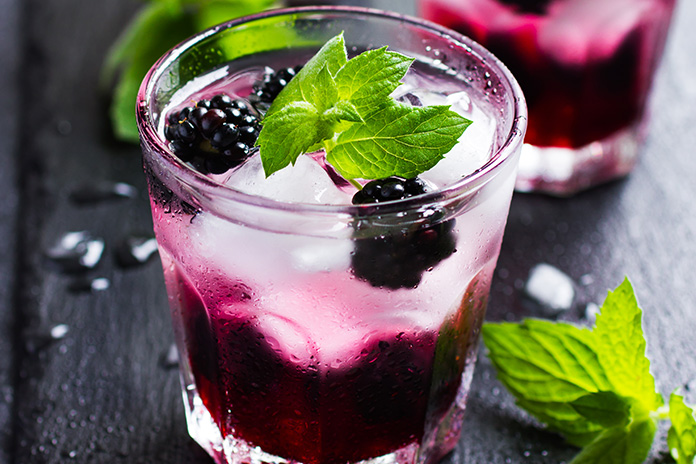 When eating out, finding a vegan dessert is almost impossible, even in some of London’s swankiest restaurants. The best you’ll find usually is a fruit salad. So here’s your chance to shine with your vegan dinner guest. Raw ‘cheesecake’ is super delicious and really easy to make. It’s usually made with cashew nuts, and my favourite is raspberry or chocolate. You just blend all the ingredients and pour over a crust made from nuts and dried fruits. That’s for a completely raw version, but you can also buy vegan digestive biscuits (add them to your list for the health food shop). Mix crushed digestives with melted coconut oil for a more traditional cheesecake crust. And finally, if you are really in the mood to spoil your favourite vegan, you can now buy vegan Baileys. Called Baileys Almande it is made with Almond milk and is delicious. Serve with a couple of vegan chocolates and your vegan dinner guest will be purring.

Vegan cooking is so much easier than you think. It’s also cleaner, healthier and a more sustainable way to live. Be bold and creative and rise to the challenge of throwing a vegan dinner party. You’ll be on track to produce a delicious and satisfying meal, and your guest will leave super impressed.