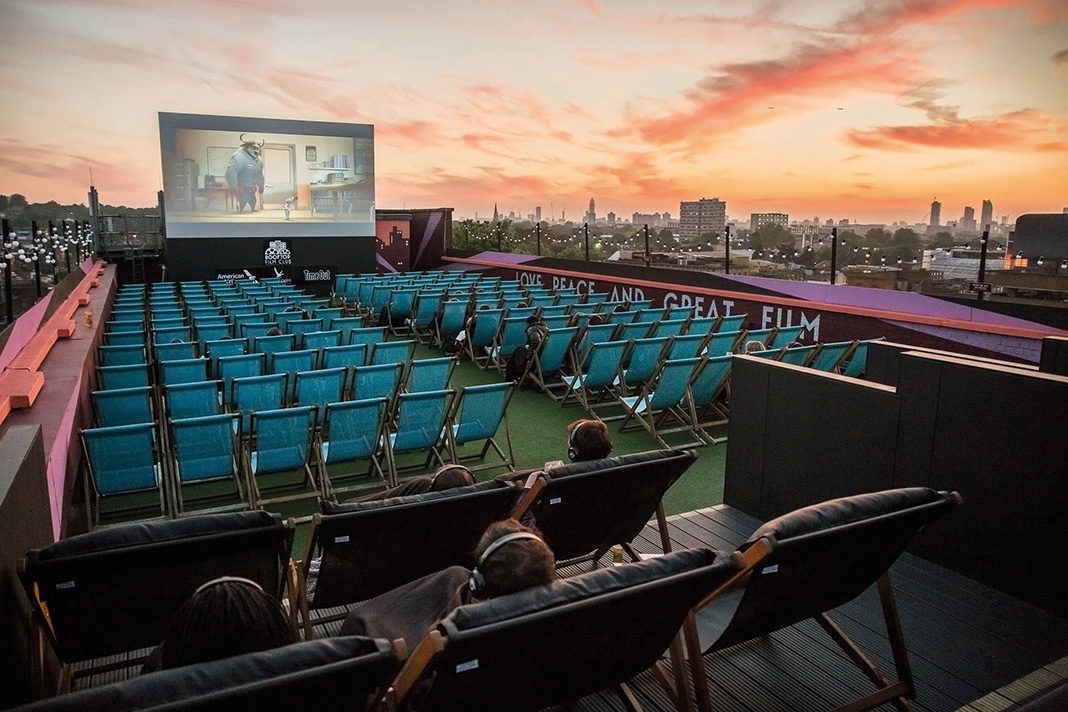 An afternoon tea that is Millenial pink, grouse doughnuts and a Russian spaceship in Elephant & Castle; here’s what we’ll be doing this weekend in London 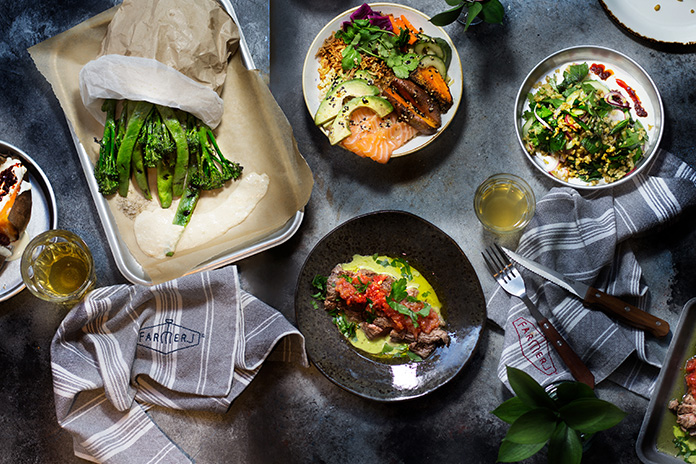 The recently opened Farmer J brings flavours from the field to the City with a menu inspired by the Mediterranean and beyond. Menu highlights include roast beef with tomato tartare and whole roasted celeriac. Delicious veggie options include freekeh herb salad with goat’s yoghurt, roast beets with crème fraiche and the ultimate veggie burger.

Breaking in, breaking out, finding treasure; we Londoners love us a good challenge and none more so than the ones conceptualised by Mostly Harmless. The award-winning team was behind the hugely successful pop-up escape room, The Lifeboat, and has set tails wagging again with Phobos-17 – a new fully immersive escape room that will see visitors step into an abandoned Russian spaceship. Your mission? You and three mates are expected to break into a sealed laboratory and snatch the ‘bounty of a lifetime’ before making good your escape. Sounds simple? Sure. What could possibly go wrong… 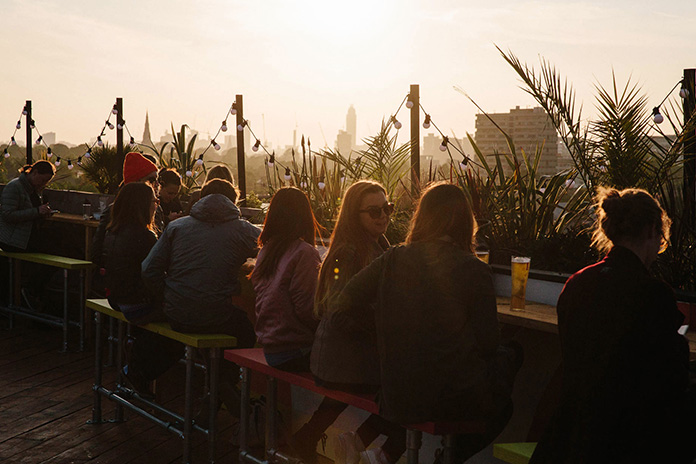 After a blockbuster summer of celebrations and sunshine, London’s favourite sky-high cinema has announced its last screenings of the season. From fashionable favourite The Devil Wears Prada to comedy classic Superbad, the programme caters to all.

Maître Choux has teamed up with Laurent-Perrier to put a sweet twist on the traditional afternoon tea. Guests are invited to drink pink champagne, eat pink éclairs and relax on pink chairs while the smell of warm chouquettes fills the air. Available exclusively at their Soho location, Maître Chouxs new tasting menu is an expertly paired selection of éclairs and choux with glasses of Laurent-Perrier champagne, including the iconic La Cuvée Rosé, celebrating its 50th Anniversary this year. 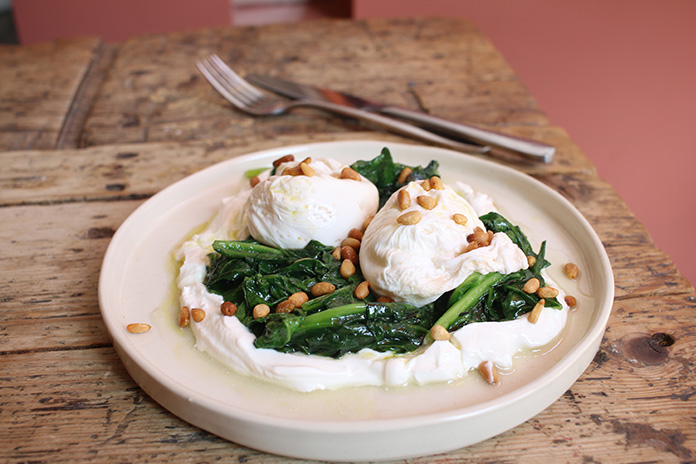 Clerkenwell hotspot, Sarona Restaurant and Bar is bringing a slice of the Middle East to London’s brunch scene with its new Mezze Brunch. Expect live music, bottomless Bellinis and a delicious menu of contemporary Middle Eastern breakfast and brunch favourites such as spicy shakshuka, poached eggs with Arabic spinach and hummus masabacha.

As game season shoots back around, The Jugged Hare in the City, London’s big name in game is plucking, trussing and cooking up a storm. The Gentleman’s Game Afternoon Tea launches this weekend in which guests can expect all many of meaty treats, from hare scones with horseradish cream to partridge and bilberry muffins, grouse doughnuts, bird buns and meaty finger sandwiches. Served with a beer flight of three cask ales and a game consommé, it’s the perfect weekend indulgence for you and the carnivore in your life. 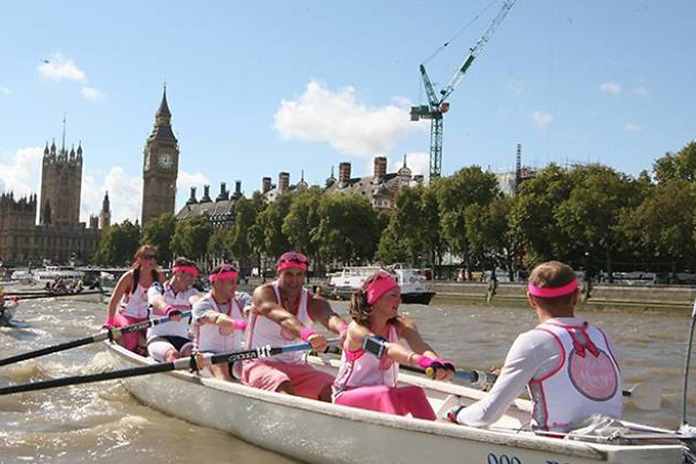 The Great River Race is London’s river marathon and attracts over 330 crews from across the globe. Appealing to every level of competitor, from dedicated athletes to those in fancy dress, it’s a brilliant day for both competitors and spectators.