Home What's On This Weekend What’s On this Weekend in London: 26th-28th January 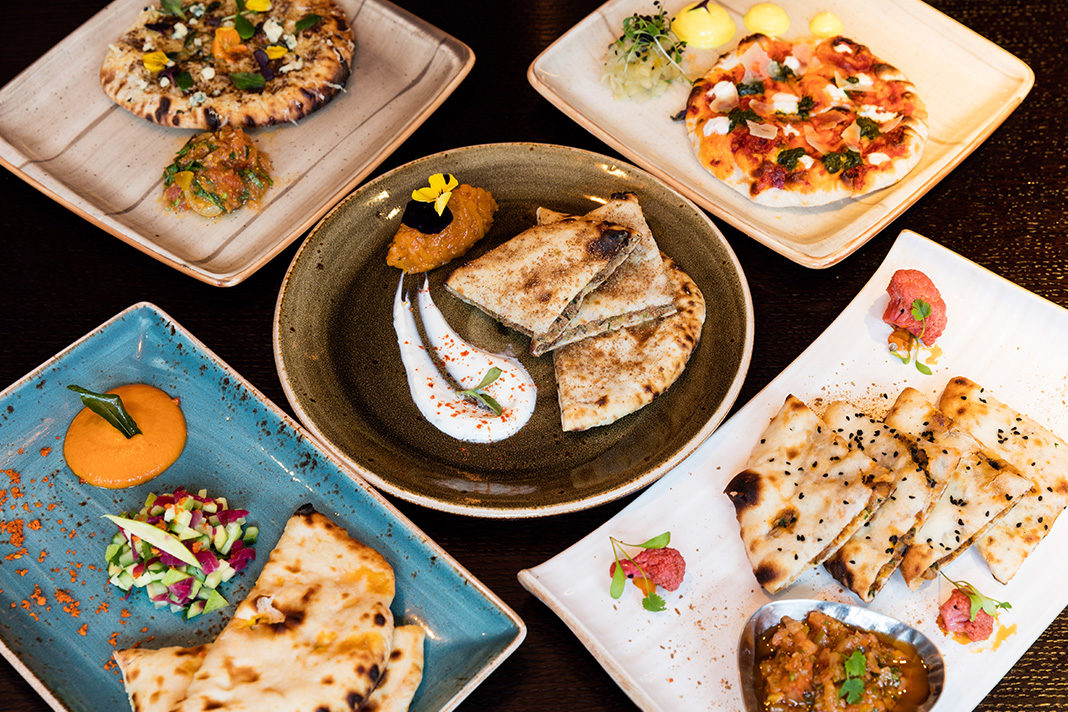 A bingo revolution, a brilliant brunch and a whole host of Scottish shenanigans; here’s what not to miss this weekend in London…

Here’s what not to miss this weekend in London 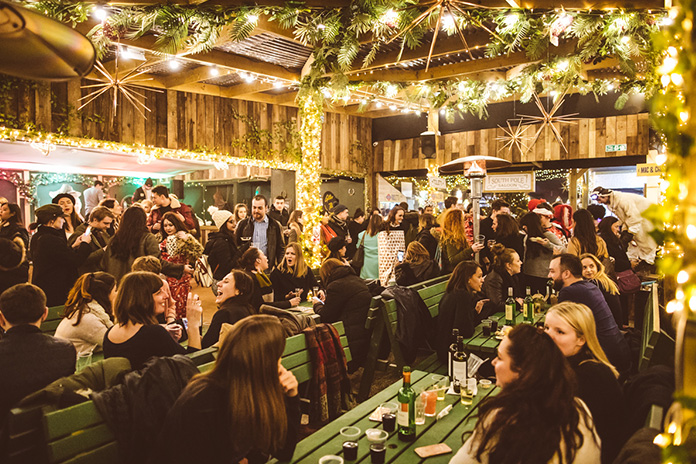 All good things must come to an end and unfortunately this rings true for Brixton Rooftop. Retail giant Sports Direct has brought the venue resulting in a premature end to our favourite sky-high hot-spot. So in true Rooftop spirit they will be hosting one final blow out weekend and staging the biggest party they have ever done – The Last Dance Saloon. Expect three nights of hedonistic partying, incredible food and drink and some of their favourite DJs and performers from over the years. Definitely not one to miss this weekend in London. 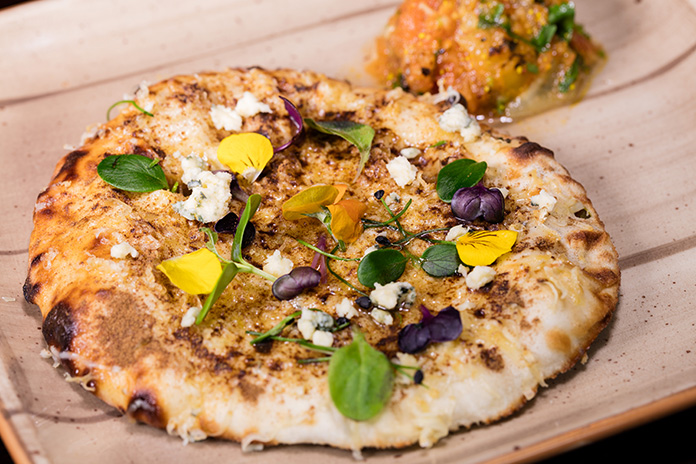 This week, fine Indian restaurant, Jamavar welcomes Chef Patron of Michelin-starred Texture, Aggi Sverrisson into the kitchen to put his stamp on the kulcha, a classic Indian stuffed bread. Running as a weekly special on the menu, Aggi will kick off a head-to-head series which sees four other renowned chefs make their mark on the classic staple in subsequent weeks throughout the month. Head over this weekend to try Aggi’s mouth-watering kulcha filled with goat shoulder, olive oil and skyr yoghurt dressing, topped with a rye crumb. 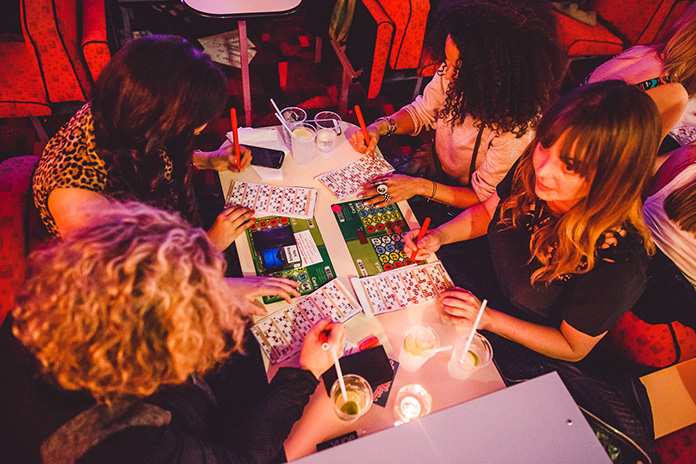 A bingo revolution is on the rise with a whole new concept in the game launched just this week. Welcome, Social Bingo; a masterclass of bingo skills with prizes that your Nan could only dream about and culinary delights from Pop Dogs. From tuition in dabbing numbers to bingo lingo old and new, high-speed play and top prizes, the Social Bingo Academy has all bases covered. Get dabbing.

HUNT FOR THE CHESHIRE CAT 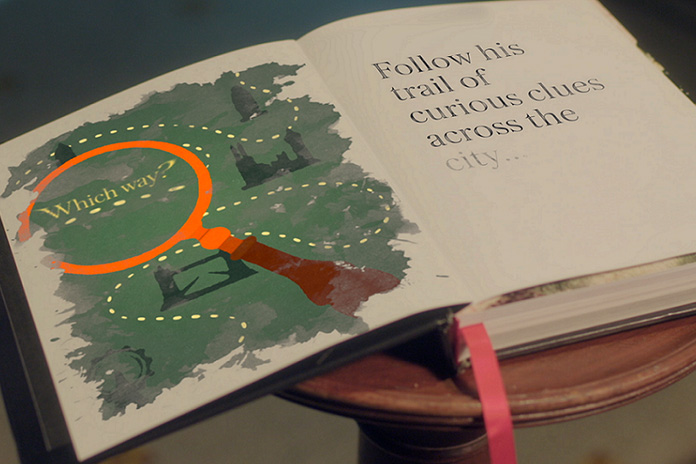 Inspired by Alice’s escapades in Wonderland, HiddenCity’s latest adventure will see you embark on a quest to find the mischievous Cheshire Cat who is hiding somewhere in the capital. You and your team will weave through galleries, descend cellar vaults, scour literary archives and solve clues to catch that curious cat. An immersive experience like no other. 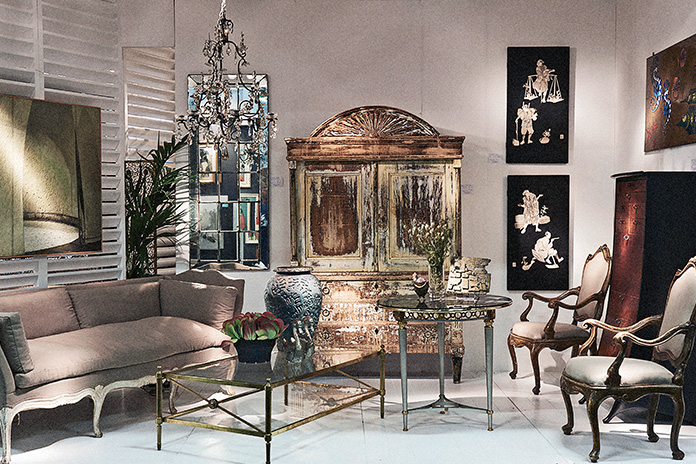 Discover the enthralling magic of the Silk Route at the all-new winter edition of The Decorative Antiques & Textiles Fair. Taking place in Battersea Park until 28 January, this uniquely different event is a one-stop-shop for style-savvy buyers looking for an unusual piece for the home. This year’s theme celebrates the Orient, with everything from rarities to conversation-pieces highlighting how Eastern design travelled the Silk Route to inspire and infiltrate our own interiors. Here’s what’s you can expect from this exciting edition from the fair’s organisers. 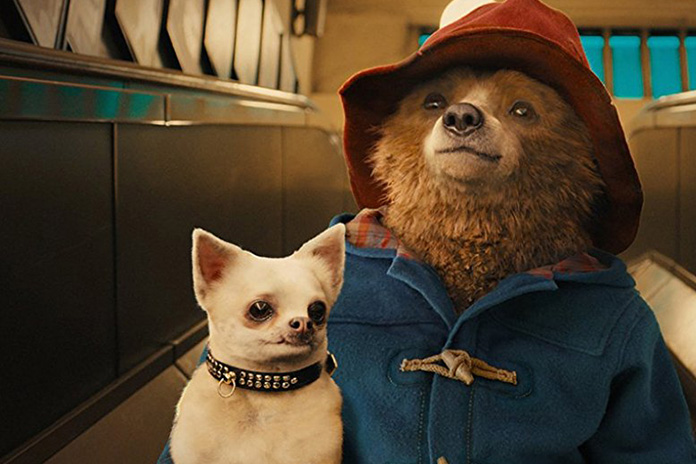 In an exciting month for film fans, Battersea Power Station are hosting The Luna Winter Cinema Pop-Up with a wealth of films celebrating the best of the last 12 months. This toasty winter cinema, complete with bar and beanbags, will showcase a variety of genres and family-favourites, plus some anniversary classics and films shot on location at the Power Station. Head over this weekend to catch Paddington, Blade Runner, Dunkirk and more.

Check out the full schedule and book your tickets by clicking here. 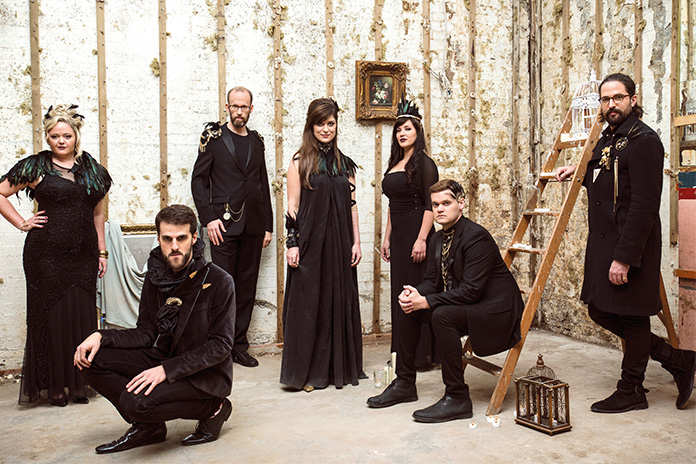 The London A Cappella Festival returns this week with a star-studded line-up of international headliners and supergroups, bringing together the best vocal talent from across the world. Expect jam-packed programme of events if bursting with headliners, workshops, talks and more. 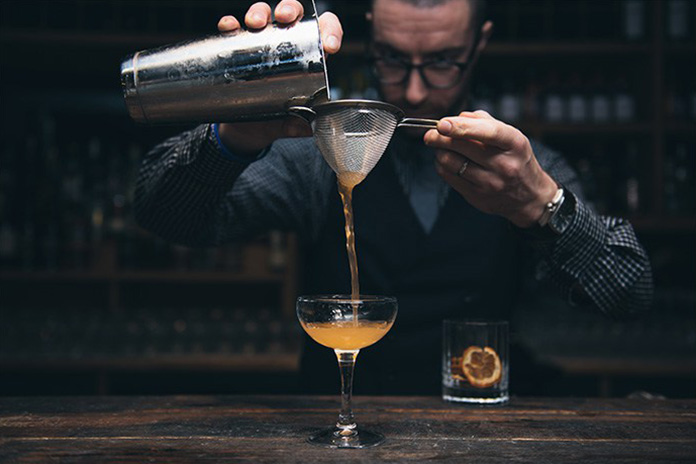 Mac & Wild are putting on a shindig like no other for Burns Night with a week’s worth of Scottish shenanigans. Expect a host of Burns-inspired masterclasses from haggis making to whisky and chocolate pairing. There’ll also be more than a wee dram of whisky to enjoy along with a host of Scottish fare like the Neeps & Tatties Burger.