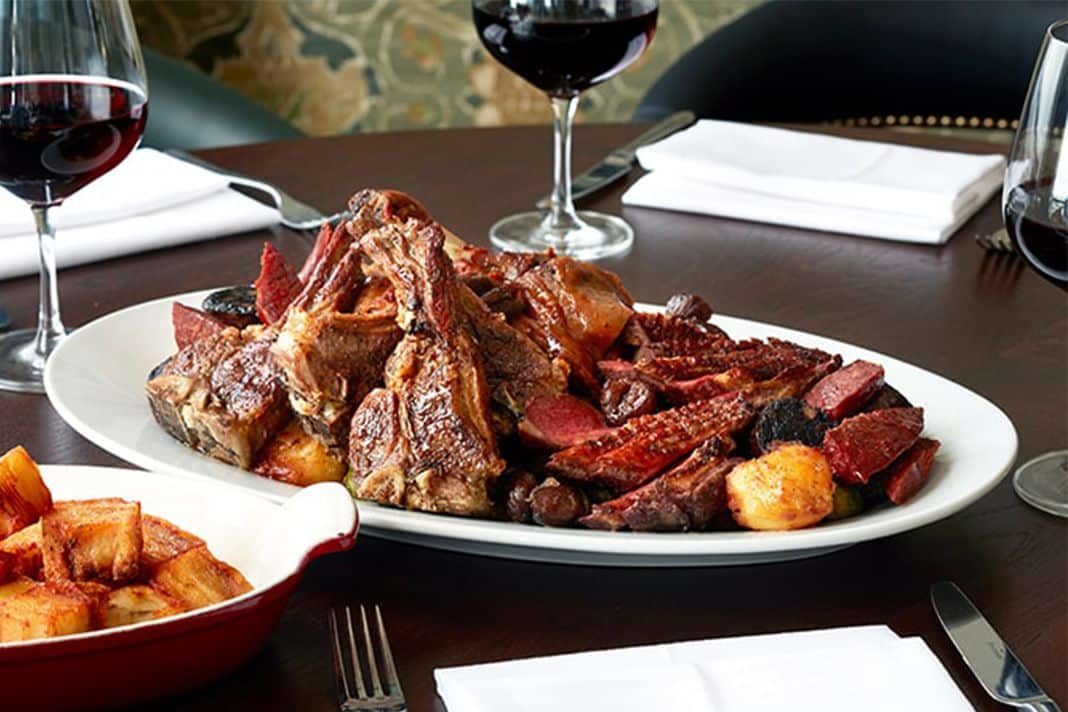 When the weather is cold and wet, nothing warms the soul like a cracking bit of meat and gravy. Here’s our pick of the tastiest Sunday roasts in east London 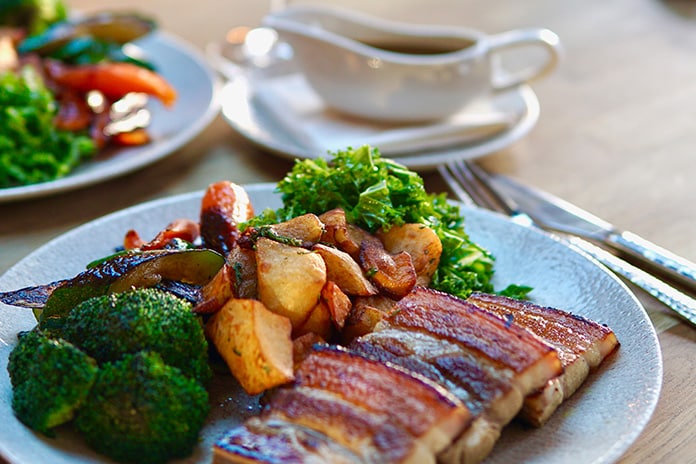 Peruvian Head Chef Marco Padilla has recently designed a weekend menu inspired by fresh Hispanic and Latin American flavours while embracing seasonal British produce. The Sunday Roast menu includes Pollo Pachamanca, half a baby chicken slow-roasted in the traditional Peruvian style, as well as Carne Asada of slow-cooked British rump with rosemary, topped with a rich beef gravy. Complete your traditional meal with an abundance of crispy rosemary potatoes, honey-glazed carrots and seasonal roasted vegetables on the side. 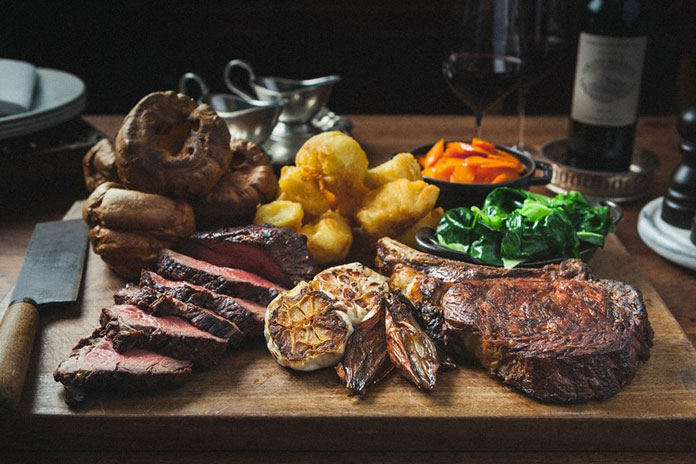 The endlessly popular Hawksmoor has won awards for its iconic Sunday roasts. But why? We hear you say. The meat on this bad boy is started off over charcoal before being finished in the oven for a depth of flavour that’s in a league of its own. It’s finished off with a show-stopping gravy and best enjoyed with a fruity red wine.

Chef-restaurateur Henry Harris of The Coach in Clerkenwell has established quite a name for the east London favourite, lovingly-restored and serving a fantastic modern European menu, alongside classic pub snacks, ales and draught lagers. On Sundays, you’ll find a selection of traditional roasts served with all the trimmings, alongside some lavish entries such as Jersey rock oysters, calf’s brain with black butter and capers and a crème caramel. 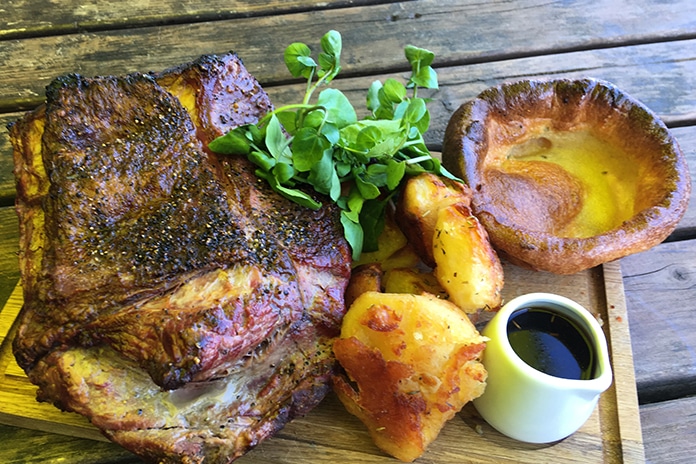 This popular Hackney pub came runner up as the Most Loved Pub in London 2018 and its roast is famous in the neighbourhood. The food comes from kitchen resident, Slow Fire London, and menus change pretty regularly. Here you can expect the finest quality produce, bang-in-season vegetables and an ethical umbrella over everything they do; from the top-quality free-range meat right down to the compostable packaging.

The Hemingway is a good and honest, no-nonsense pub serving classic British fare and top quality booze. Dishes range from the seasonal to the standard – seared tuna with beetroot, artichoke salad and a miso dressing, potato dumplings served with red garlic pesto and a smashing Sunday roast. Choose from a delicious selection including corn-fed chicken, Kilravock pork belly and a veggie roast, served with all the trimmings.

Like this? Check out the best roasts to ty this weekend