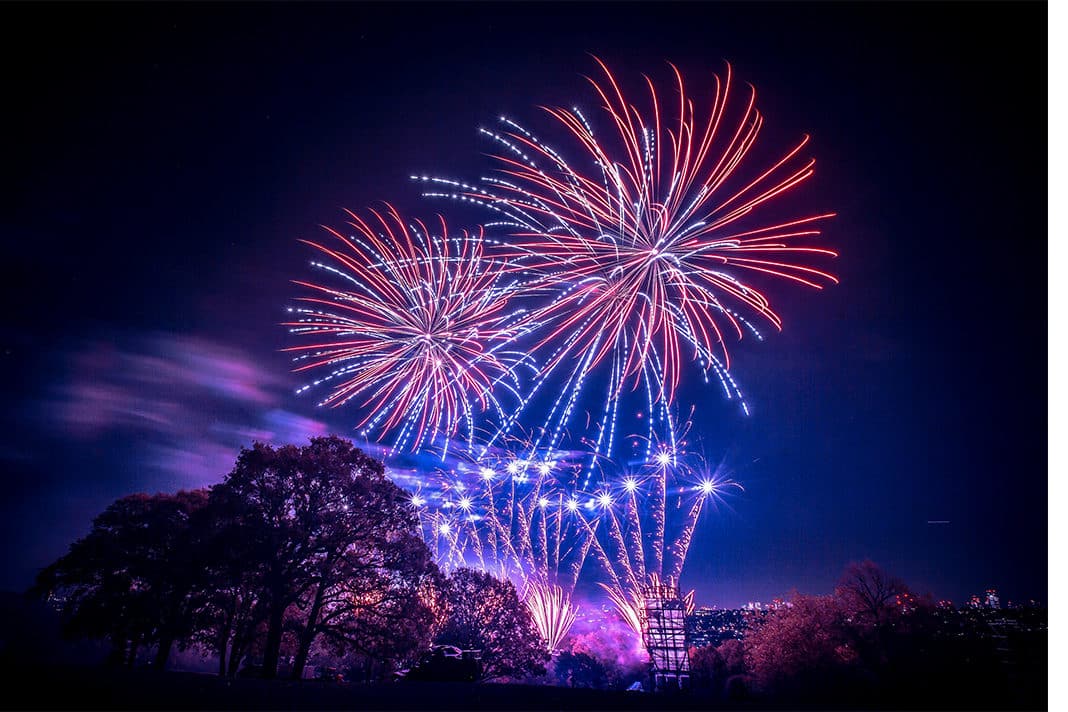 Looking for London’s best fireworks? Look no further; with mulled wine, street food, fun fairs and more, these are the hotspots for this year

This hugely popular firework display also provides an ice skating rink, a parade, a funfair and a German Beer Festival.

Last year’s showcase at Dukes Meadows was one of the highlights of the year and this time looks set to be even better. With live music from local band Jamestown, food, cocktails and comedy from Herbie Adams, there is entertainment aplenty, even before the fireworks start. This year’s display is set to music and sure to be a spectacle for the whole family. 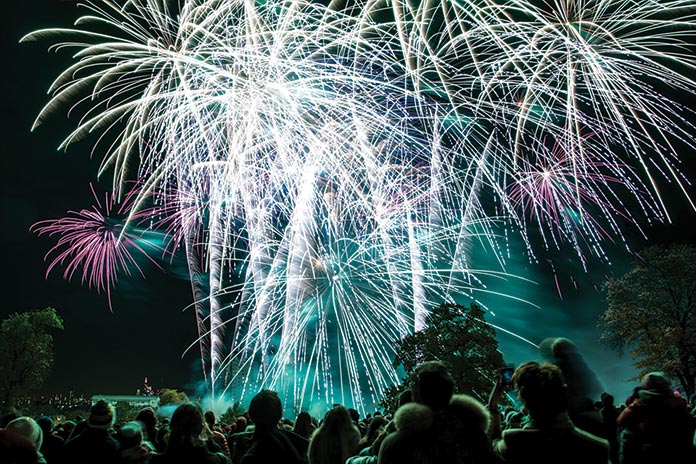 Here you can expect bonfires, two displays, fairground rides and food stalls for the whole family to enjoy.

Battersea Park’s display is back to ignite the skies of Wandsworth. The award-winning pyro-technicians, Jubilee Fireworks, are powering up for what promises to be an electrifying 22-minute firework display, set to music inspired by this year’s theme “Power”.

FIREWORKS AT THE ARCELORMITTAL ORBIT

From 80m in the sky you’ll have the best seats in the house to enjoy London’s most recognisable landmarks being lit up this Bonfire Night. Take in the twinkling lights of the city and professional displays with a glass of Prosecco and a shelter from the cold. 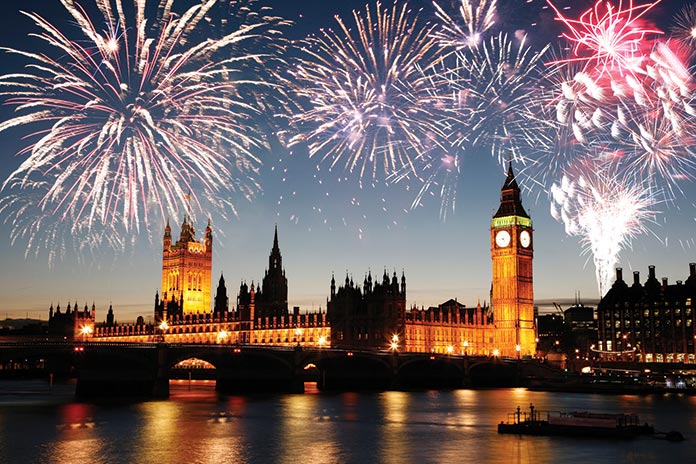 Expect a bonfire, sparklers, live entertainment and a funfair, with mulled wine and hot food to warm up with. This year, the display’s theme is “80’s Music Night” with fireworks set to iconic tracks from those glorious years.

Visitors can expect some pretty epic musical accompaniment during this dazzling display. The Display will be set to well known, stirring classical music and includes a laser display prior to the Fireworks. 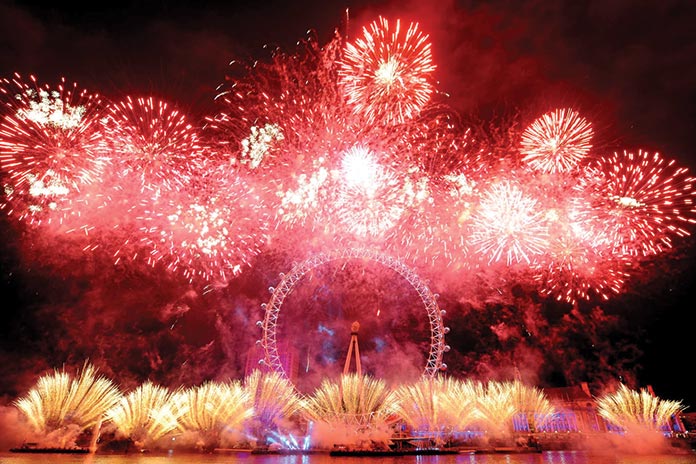 Expect fairground rides and food stalls to make an appearance, along with two displays and bonfires.

This family-orientated firework display has a new and improved layout, meaning more food and drink stalls than ever before making this the place to be on Bonfire Night.

This year’s theme celebrates the 50th anniversary of the Apollo 11 moon landing. Weather permitting, the moon should be half visible—something to stare up at between bouts of fireworks and space-inspired fun.

Like this? Check out the best roasts to try this weekend