Home Going Out The Best Picnic Spots in London 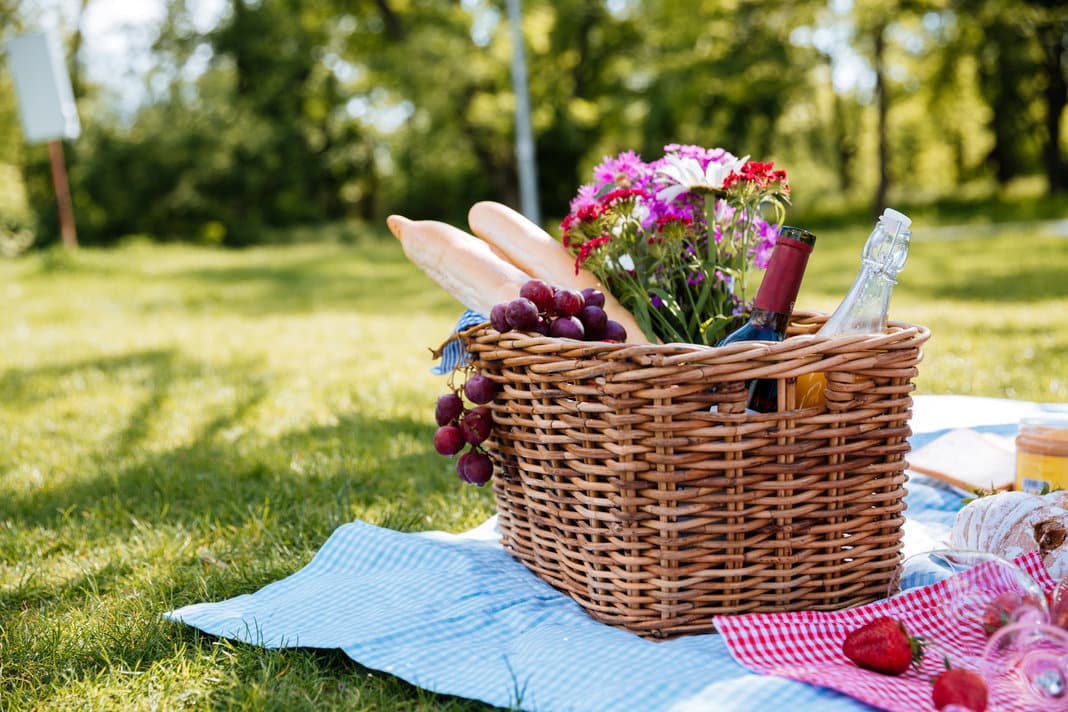 It’s finally picnic season. Venture beyond your local park this summer and discover the best picnic spots in London, from tranquil gardens to breathtaking hilltops. Pimm’s and sausage rolls at the ready! 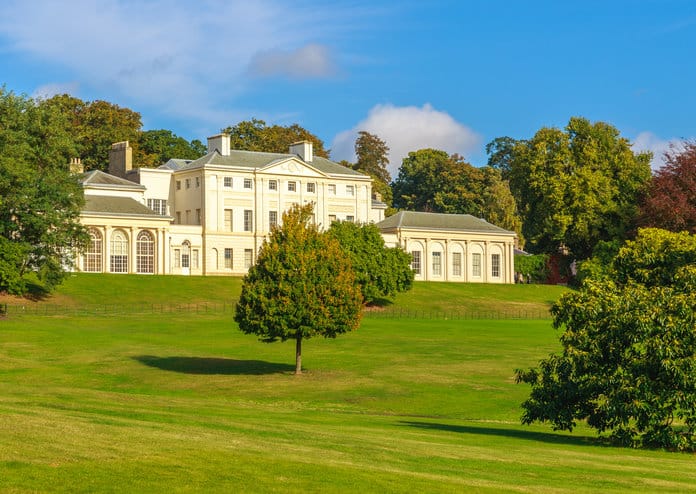 Whether you head to Parliament Hill for an epic view of the city or sit in the grounds of Kenwood House, Hampstead Heath is an incredible picnic spot. Almost 800 acres of land include every kind of terrain from trimmed lawns to wild fields, providing plenty of opportunity for wandering. For the brave, there’s also the legendary natural swimming ponds so you can go for a dip before lunch.

Situated in west London’s Holland Park, the Kyoto Garden is a serene Japanese-inspired garden that makes for a beautiful picnic spot. Think tranquil waterfalls, thriving wildlife and a peaceful pond emulating the landscaped parks of Japan. If you’re lucky, you may even spot one of the resident peacocks. 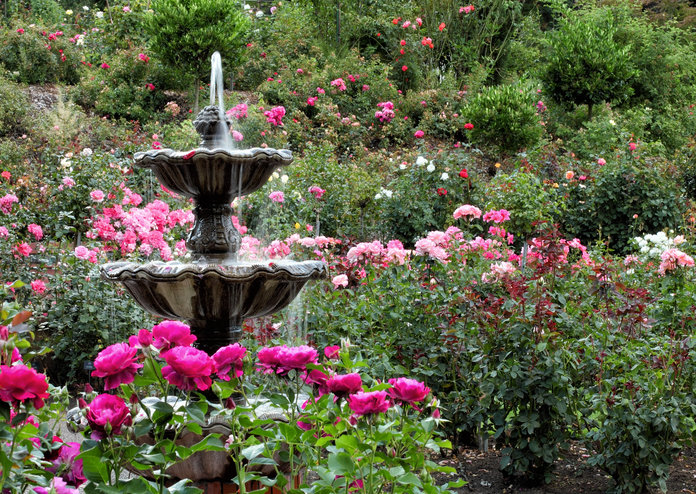 Boasting the largest collection of roses in London, Queen Mary’s Garden is a blooming beautiful location for a summer picnic. Nestled within Regent’s Park, the romantic garden is prettily laid out and looks best in early June when the roses are at their peak. However, throughout the rest of the year the garden is still a picturesque place to indulge in a picnic hamper.

Greenwich Park is a leafy escape from the city with views of the Thames and plenty of beautiful picnic spots, including an orchard, herb garden and rose garden. The park is also home to the world-famous Greenwich Observatory, so your visit can be educational too. 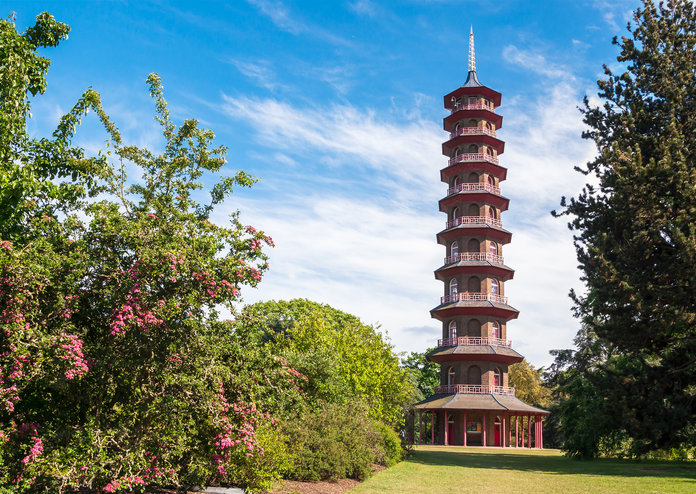 It’s easy to work up an appetite at Kew Gardens as you wander around the incredible grounds and venture into breathtaking glasshouses. From the Mediterranean Garden to Cedar Vista, there are plenty of picnic spots to choose from. Entry isn’t free but tickets start at a modest £9 for adults.

Alexandra Palace is a breathtaking Victorian glass-domed palace in north London set in grassy grounds. There’s a duck pond where you can hire pedalos, children’s playground and cafe, plus, it’s also home to one of London’s biggest beer gardens that has panoramic views across London.

Richmond Park is so huge that it’s easy to imagine you’re in the rolling countryside, not the outskirts of London. Known for the deer that roam the grounds, Richmond Park is home to incredible wildlife and is a National Nature Reserve.

Like this? Check out 10 of London’s best outdoor markets

Christmas At Kew –  A botanical world filled with seasonal cheer

Ten Of The Best Things To Do In London This Weekend

Fall In Love With London Again: A Staycation In Carnaby