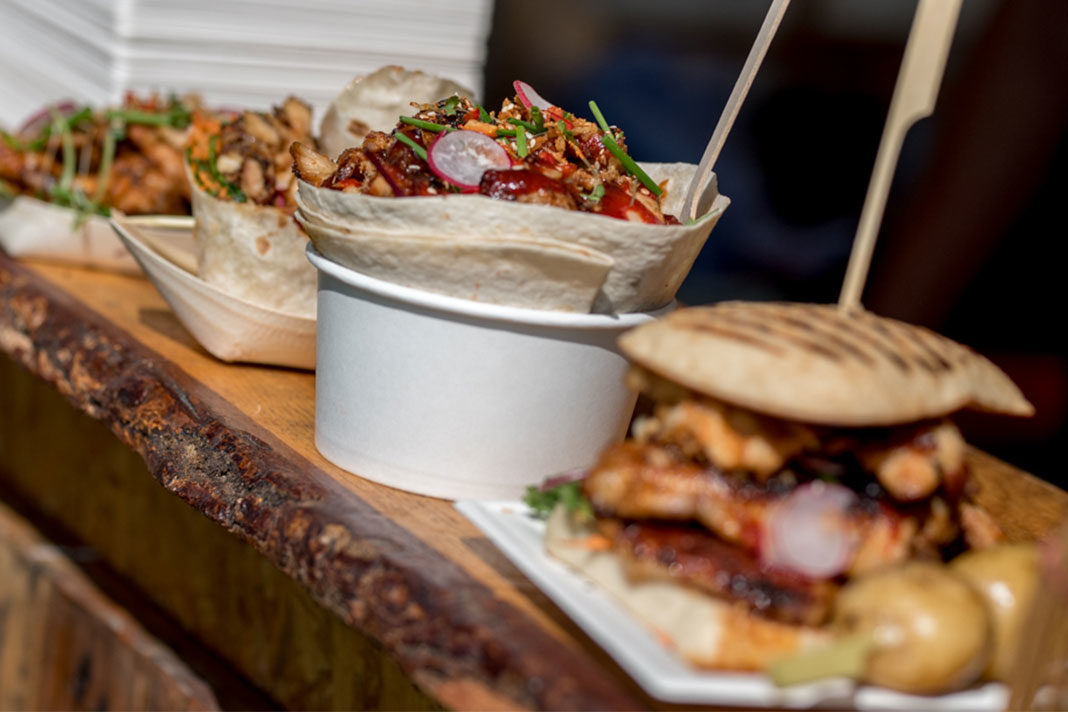 Prepare to experience the closest thing to foodie heaven...

The City of London welcomes the first ever BBC Good Food’s Feast. From the 22-24 of September, the moat surrounding the Tower of London will be transformed into a feasting paradise.

Welcoming foodie families, cuisine connoisseurs and those with a zeal for cocktails, this is a treasure trove of deliciousness for everyone. River Street Events and BBC Good Food present a festival of 200 marvellous food and drink companies from across the globe.

Join the likes of Michelin chefs Tom Kerridge, Michael Roux Jr. and Elizabeth Haigh in this spectacular event. Additionally, take part in a steak workshop with Ginger Pig and The Jones Family Project. Or perhaps you fancy a cocktail masterclass with The Rolling Drinks Trolley. Due to plenty of live cooking demonstrations, tutored tastings and exclusive classes by the Le Cordon Bleu Skills School, you will be quite the professional upon returning to your own kitchen.

An extensive array of flavours and fares will be at your fingertips awaiting your discovery. Conker Spirit brings dry gin from Dorset, combining wheat spirit and New Forest spring water. They also include 10 botanicals with flavours such as gorse flowers, samphire and elderberries. Similarly, Pure Nature boasts their healthy bread, baked without flour or yeast. They are proud to share their creation that increases energy levels and slows the ageing process. Fan favourite Miso Tasty will be featuring a showcase of their very best in noodle kits, soups and Japanese-inspired snacks. Also be sure to try some of Blacks Cheese’s peculiar flavours such as Sticky Toffee, Rioja, Irish Whisky and Jalapeno.

By all means, take a bite out of a mouth-watering churro or sip on samphire flavoured British Gin as you promenade around the historic grounds. Trendy street food, pop-up restaurants and live music set up BBC Good Food’s Feast to be an unforgettable weekend.

Be sure to get your tickets for this celebration of the best of food and drink.