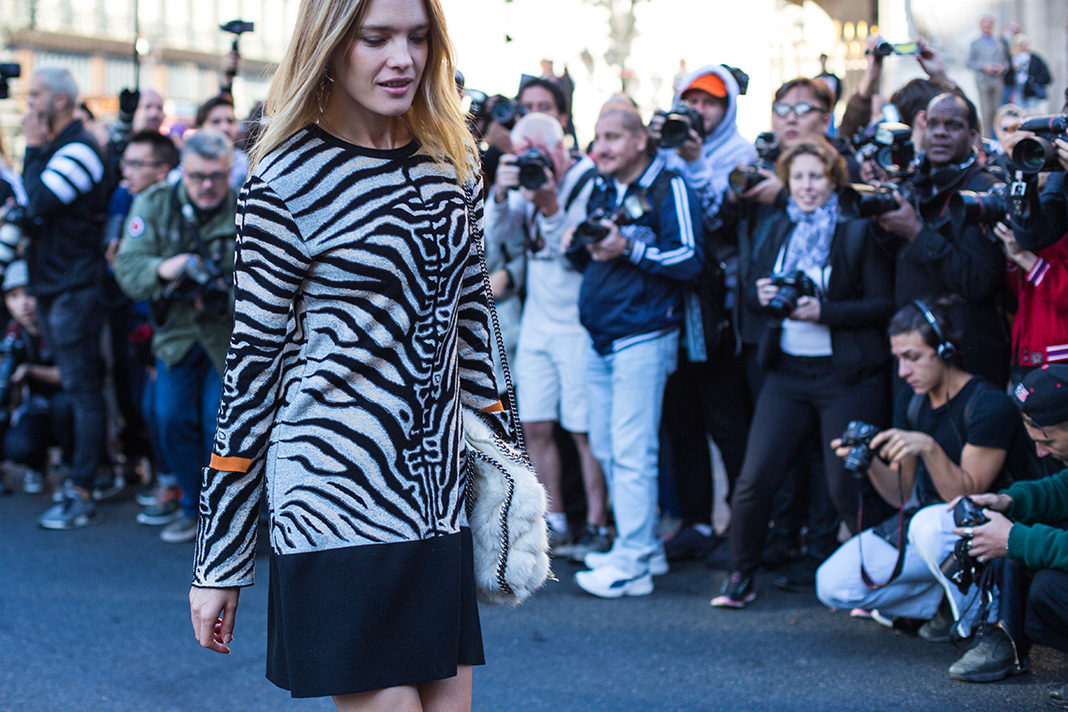 From Kat Slater to Kate Moss, animal print is the sartorial marmite of the fashion industry that continues to divide the good taste brigade season after season. No matter how many times it stalks its way back onto the catwalk, the fact is you either worship at the feet of its furry goodness, or you don’t.

However, for AW16 there is a fresh addition to the usual zoological line-up, and we think it might just bridge the gap between animal print converts and agnostics.

Despite making a fleeting appearance in Balmain’s AW14 campaign, zebra print has been previously overshadowed by its louder and better-known cousins: snakeskin, tiger and leopard print. Recently spotted on the catwalks of everyone from Marc Cain and Topshop Unique, to Adam Lippes and Marc Jacobs, however, it’s clear that this print is now set to become leader of the (fashion) pack.

Unlike leopard print, zebra’s black and white simplicity means that it can slip right into your capsule wardrobe. It will exude magazine editor-inspired chic when paired with an all black ensemble, à la Pandora Sykes, or offer a fashion-forward frame to a colour pop knit when printed on a clean-lined coat.

Images courtesy of: whowhatwear.com and vanessajackman.blogspot.com