Home Food World Vegan Day: Where to Celebrate this Year in London

November 1 is World Vegan Day, an annual event celebrated by vegans around the world, marking the start of World Vegan Month. Each year, the benefits of veganism for humans, animals and the natural environment are celebrated through activities, from setting up stalls to planting memorial trees. London’s restaurants are also getting in on the action with a variety of new vegan dishes and menus. Here’s where we’re choosing to dine this World Vegan Day.

Where to go and what to eat for World Vegan Day 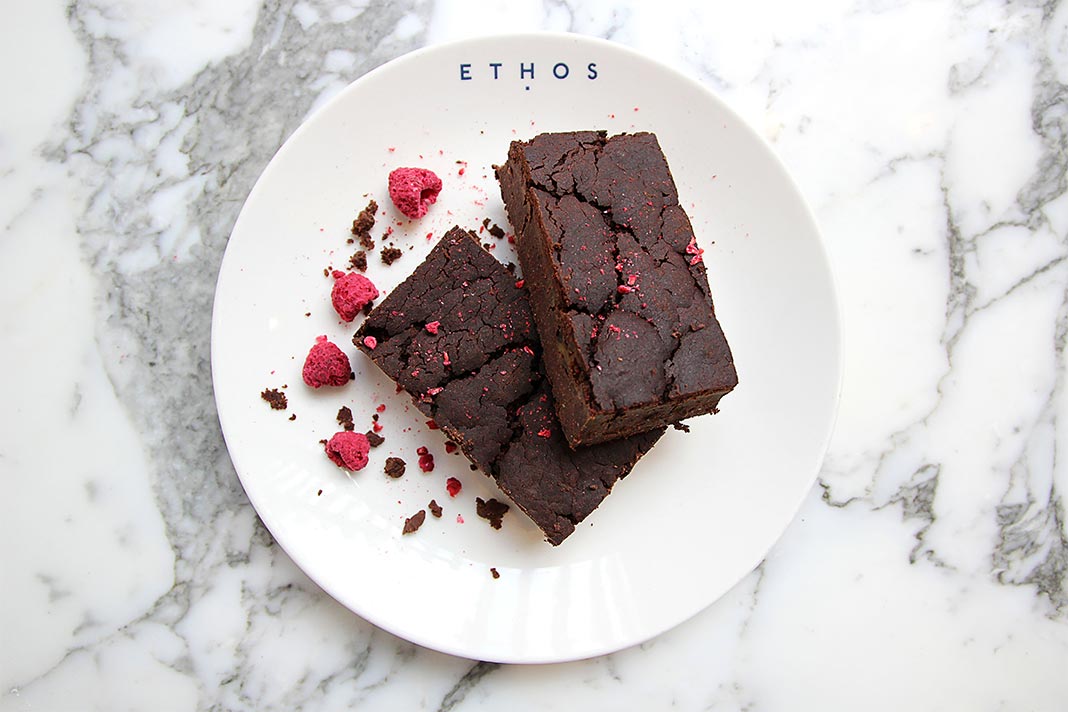 This self-service vegetarian buffet covers the globe and lets you pay for food by weight. On any given day the menu might take influence from Japan, Southeast Asia, Italy, Korea, India, Mexico and Lebanon and ranges across breakfasts, light bites, canapes, hot and cold dishes. Be as restricted or indulgent as you like in building a bespoke plate. 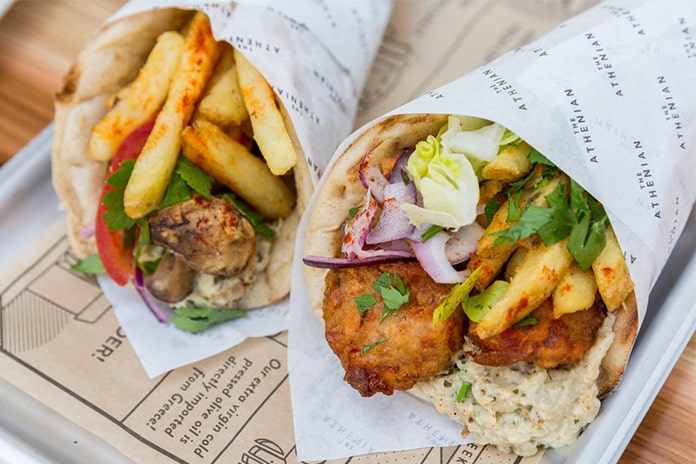 The Mediterranean diet has long been hailed as one of the healthiest in the world, and The Athenian has drawn on Greek influences to create vegan street food specialities. One plant-based option is the vegan gyros: seitan marinated in herbs, lemon juice and olive oil served with vegan Athenian sauce and oregano flecked fries. They serve vegan sweet treats too, such as the flourless brownie. 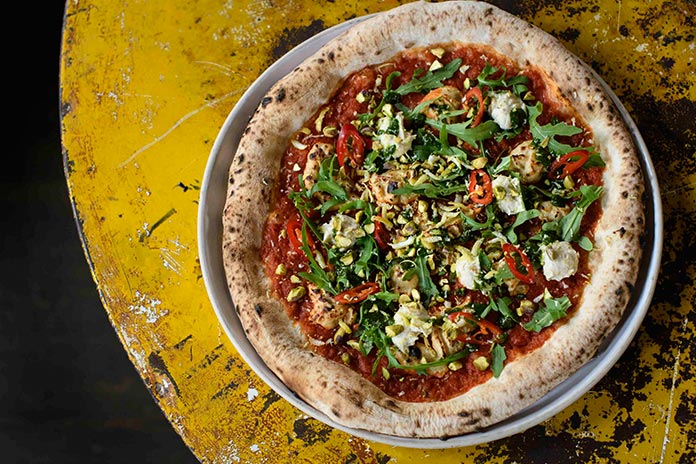 Hackney’s Matello Hall and the recently launched Canova Hall in Brixton have listened to what Londoner’s want most and launched the Vegan Viking Pizza. With #vegan being an ever growing hashtag, the brains behind both venues have not only taken the cheese off their wood oven creations, they’ve creates a pizza full on flavour and so delicious even the most passionate meat lovers are ready to turn. The Vegan Viking is made with fresh 48hr fermented dough, topped with cashew cheese, smoky tomatoes, pistachio pesto and finished with red chillies, rocket, mint and a squeeze of lemon. 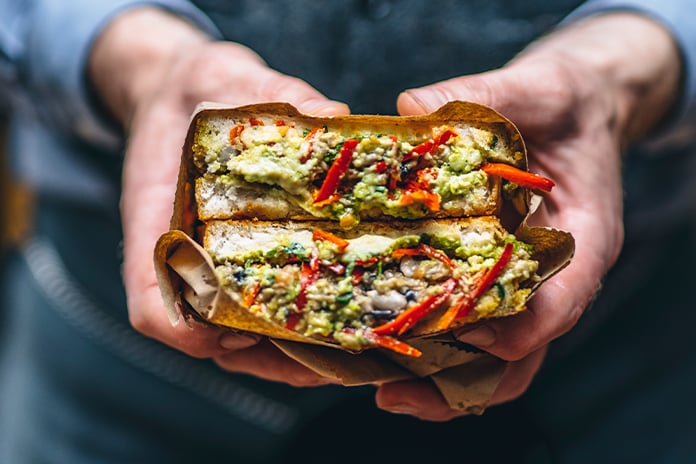 Mac & Wild have launched London’s ‘most sustainable Grab and Go’ menu to offer city-dwellers an alternative to the supermarket sandwich. Amongst the lunchtime treats, the Scottish restaurant will be serving a vegan ‘plant pulse pop bowl’ with super grains, avocado, spicy raw kale salad and scotch bonnet hot sauce. The star of the show, however is their vegan haggis toastie (yes, really) packed with pickled peppers and herb pesto. 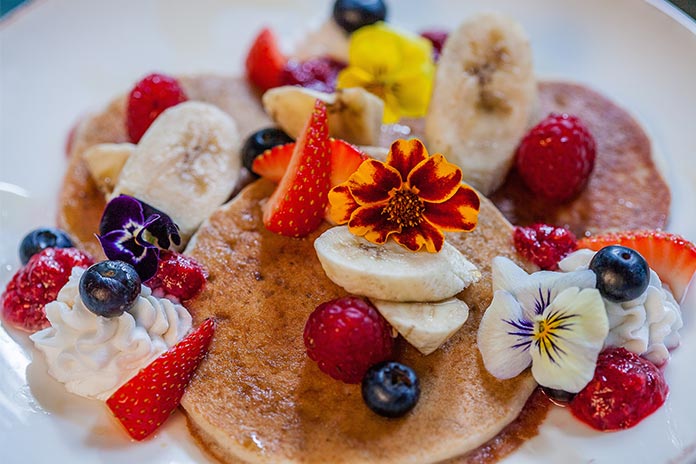 Based in London’s Notting Hill, Farmacy enables clean indulgence, inspired by dishes from around the globe. Menus support both a vegan and vegetarian diets and are free from dairy, refined sugars, additives and chemicals. The Breakfast menu’s buckwheat ‘Rawnola’ with tigernut milk is a must, as is the Chef’s Clean Curry from the dinner menu, made with pumpkin and aubergine simmered in coconut milk and a moreish mix of lemongrass & spices. 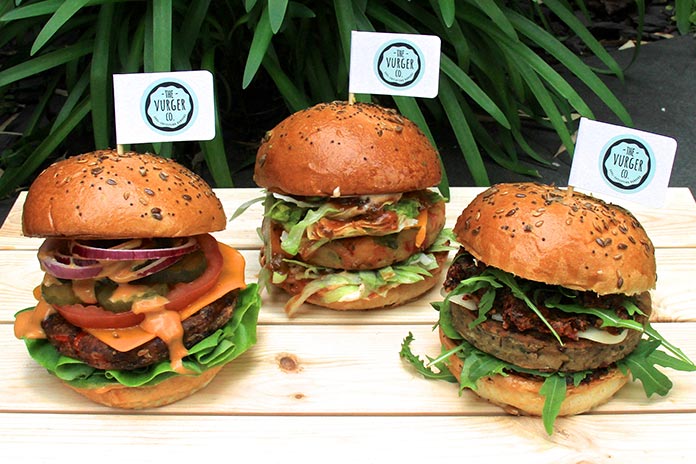 The Vurger Co are pioneering a revolution in fast food. They use the very best of vegetables, seeds, nuts and legumes all combined to create the ultimate plant-based burger. Their mouth-watering menu contains vegan delights such as their MLT, The Auburger and The Mexican. Don’t forget to pair your burger with one of their 100% plant-based sides. To make World Vegan Day one to remember The Vurger Co are running an exclusive Instagram competition with London on the Inside to win free burgers for life, as well as have a burger delivered to your home for you and four friends. 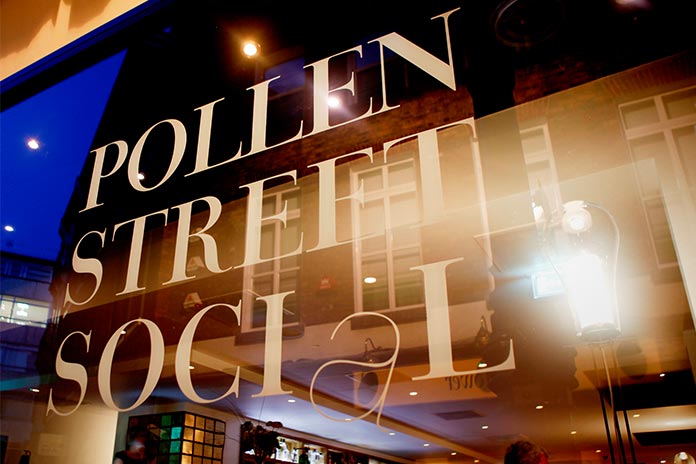 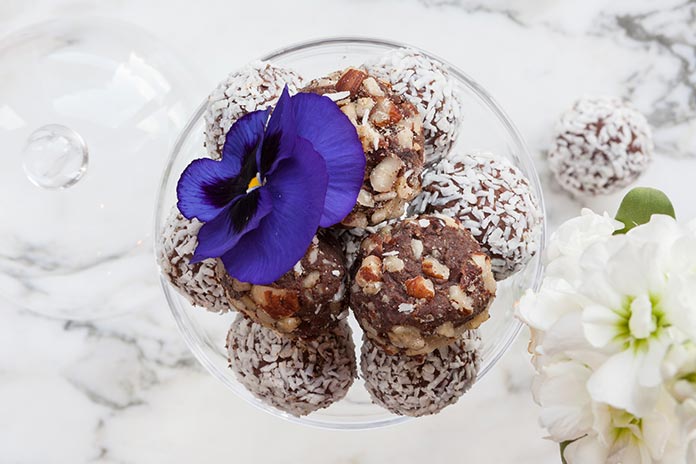 Shoreditch’s Redemption Bar serves up vegan, sugar-free and wheat-free food in a gorgeous, Insta-friendly setting. Voted one of the best vegan restaurants in London, the ethos of the Redemption Bar is firmly rooted in caring for the planet.

Abbie Schofield - 5th March 2021
0
Steve Vanhinsbergh, director at stoneCIRCLE, one of the largest stonemasonry companies in England, explains how to create the perfect work from home kitchen  By Steve...

Abbie Schofield - 5th March 2021
0
Absolutely London speaks to bathroom retailer Ripples about the benefits of hydromassage and why spa baths are the luxury bathroom trend of 2021 By Ripples It’s...

Abbie Schofield - 4th March 2021
0
Absolutely London’s best holiday destinations for a post-Covid getaway  By Abbie Schofield If you're thinking about booking a holiday for after Covid, we don't blame you....
© 2018 Zest Media Publications Limited