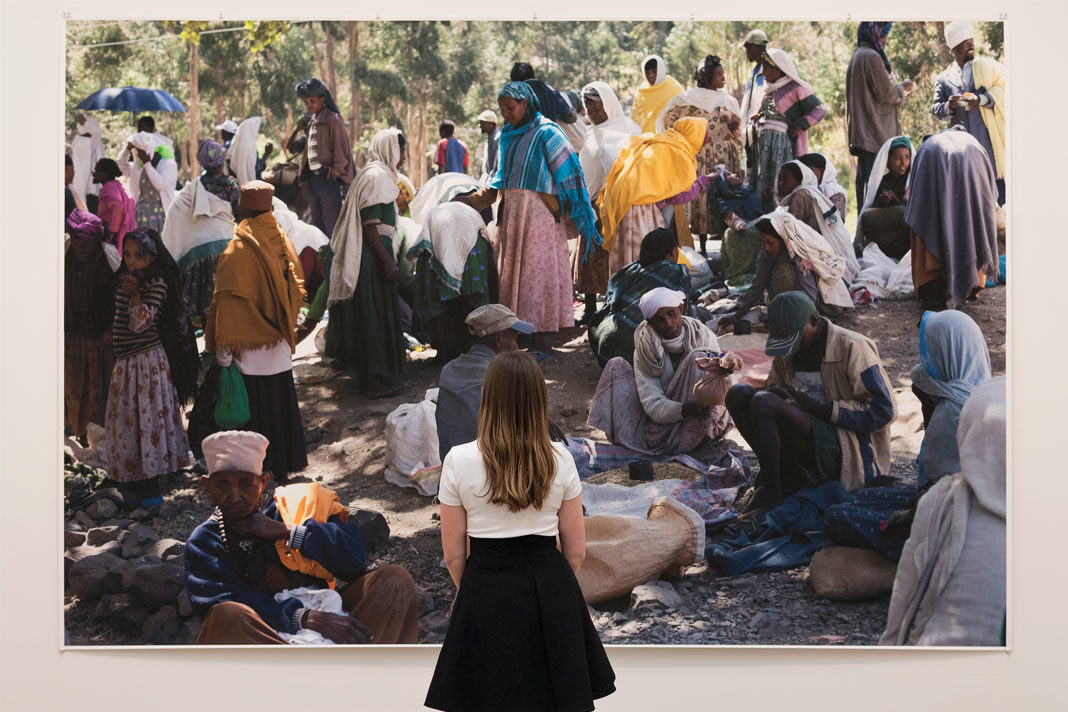 The diversity of life, documented

Photography exhibitions can sometimes be hard work. But not this one, if anything some will find it not quite challenging enough. The subjects of Wolfgang Tillmans’ photographs are easy to relate to, for they are quite simply about life. Premium visuals cropped from reality. The works of an artist keenly connected to his surroundings. Their beauty has birthed the artist many fans.

German born Tillmans’ has been at the forefront of contemporary photography for almost three decades. His earliest works were portraits of his friends and the young, which lead him towards youth culture. Known as the “documentarian of his generation” for capturing the prevalence of drug fuelled club scenes in the 90s, his photographs were notable in the explicit way they dealt with alternative culture. He is typically recognised for a style that suggests autobiographical observation, a viewpoint he challenges. Tillmans’ argues that he was not trying to be his tribe’s diarist, he was simply taking photos to see the world. 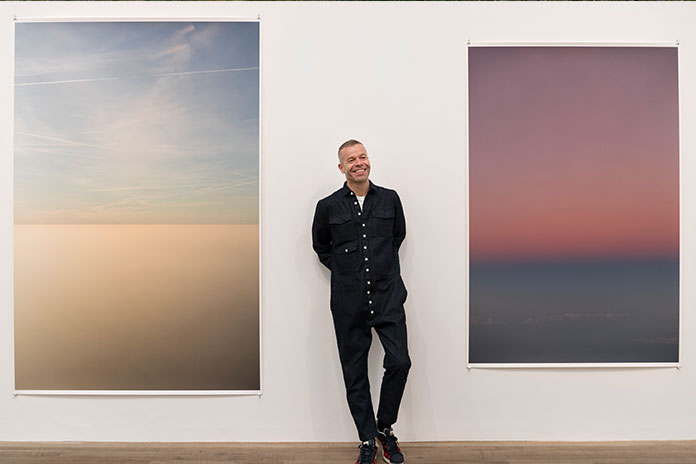 The exhibition takes us on a global journey, spanning 14 rooms of Tate Modern. We are shown the dazzling brightness of Sunset Boulevard, the awe of first light in Delhi, and a moment of energy after dark in Shanghai. We see gradient skies, aerial Peru, and African street scenes. A glimpse into the artist’s world reveals the interiors of his studio and the equipment with which he creates. The natural world is observed in sunsets, wildlife, landscapes, and animal carcasses.

An intense humanity pervades in his images. The camera focuses in on a young man’s supple neck, on a boy holding his phone at a roundabout, and men with their hands down each other’s shorts. A haunting photograph of HIV/AIDS medication suggests the fragility of life, reminding us of the friends and loved ones Tillmans and many others have lost. Blown up shots of an anus and testicles are charged with sexuality and insecurity. Vulnerability is a recurring theme throughout the works. A photo of a man removing a splinter from his foot, usually a private act of maintenance, here is displayed with openness and semi-nude sensuality. 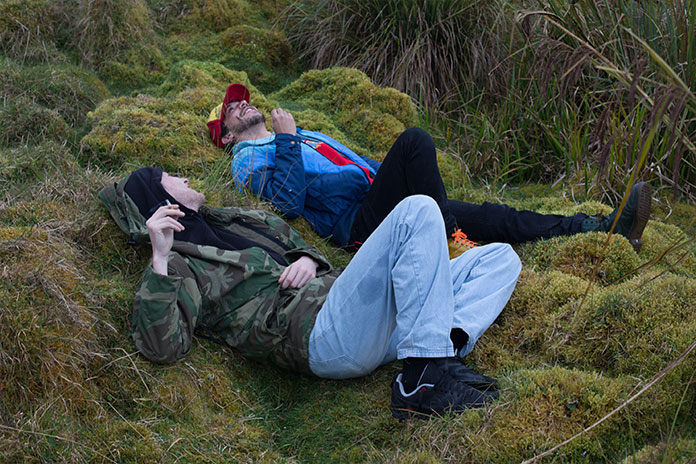 Tillmans enjoys near universal acclaim, and it’s obvious why. Images are fresh, perfectly composed, and make the best of modern technology. Harsher critics have suggested his works lack fervour and are too easily won, that the narratives are shallower than the artist would like to think. While this may be a fair comment on some of the photographs – a close up of a car headlight, for example, tries to create drama from total mundanity – these criticisms misunderstand that the exhibition is more than the sum of its parts. For Tillmans curating the exhibition is as important and creative as taking the photograph. Through his unconventional hanging and willingness to capture the rarely captured, the artist weaves an extensive and opulent tapestry of the rich diversity of life. A wonderful exhibition.