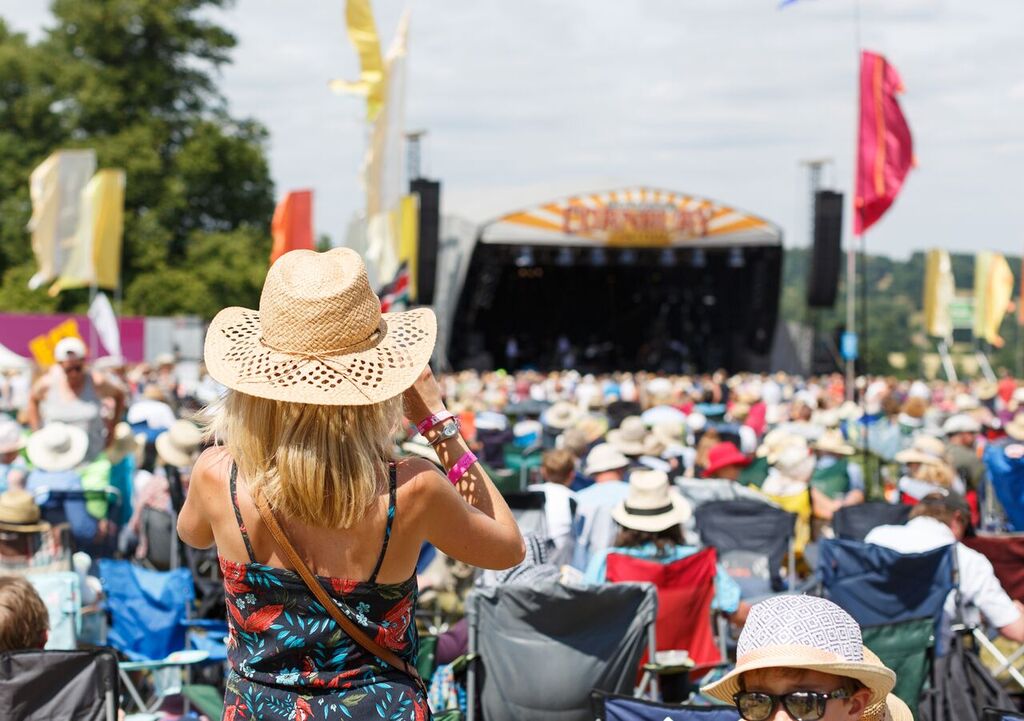 Festival season is just around the corner, and one making the headlines for all the right reasons is Cornbury Festival. Although festival organiser Hugh Phillimore announced that 2017 would be the last, the demand for its return was such that it’s back this year – bigger and better… And we’ve got two weekend camping tickets worth just under £500 to give away! 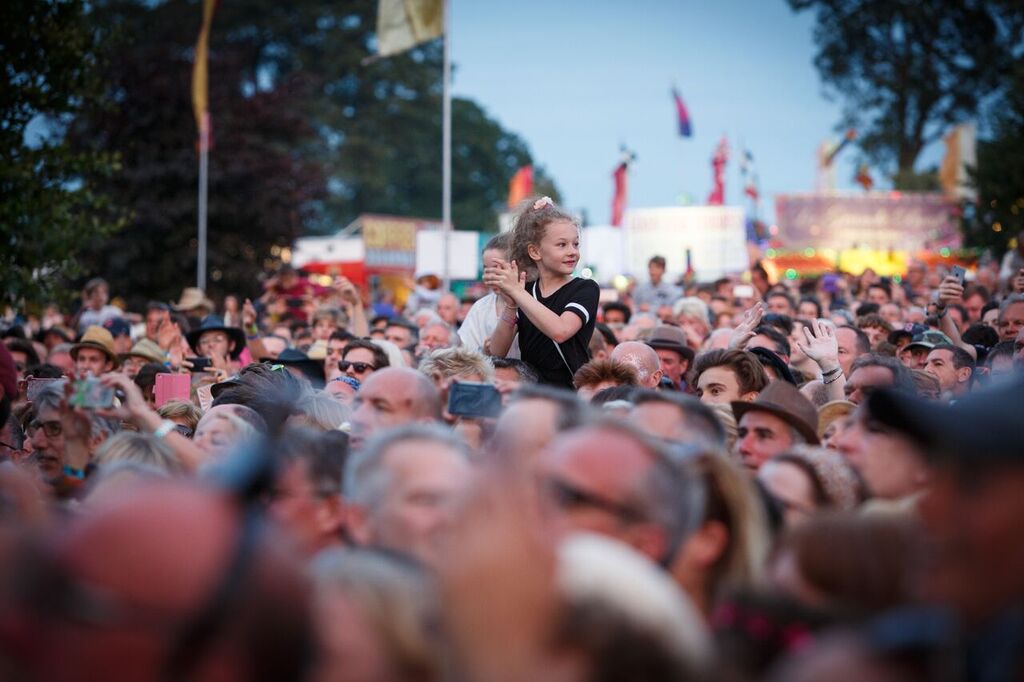 The first wave of acts announced were a welcome injection of girl power in an otherwise male-dominated festival season. Alanis Morissette tops the bill on Saturday – a UK festival exclusive – with singalongs guaranteed thanks to her arsenal of hits, including Ironic, Hands Clean and One Hand In My Pocket. She’s joined by Chicago soul icon Mavis Staples – currently celebrating 2017’s acclaimed album If All I Was Was Black – as well as an appearance on Gorillaz recent album, Humanz, alongside Scottish songstress Amy MacDonald, bubblegum popstar turned dreamy hitmaker Nina Nesbitt, 60s legend P. P. Arnold (The First Cut Is The Deepest) and Pixie Lott.

Friday sees reggae gems UB40 headlining, with Jamaica’s Jimmy Cliff joining them on the bill, alongside Stereo MC’s, Zucchero and Danny & The Champions Of The World. Closing the show on the Sunday, Squeeze will tempt anyone who’s cool for cats up the junction before saying goodbye girl… And there are plenty more pun-worthy tracks from Jools Holland’s former band to keep this terrible joke going. But we won’t. Fellow 80s indie lot Deacon Blue join them earlier in the day, as does Dutch born jazz singer Caro Emerald, the US’s Lissie (who’s duetted with A-ha, Jack Savoretti and Robbie Williams, covered Fleetwood Mac, and even found the time to release 3 of her own country-tinged solo albums) and Streatham’s very own Ferris & Sylvester, fresh from opening for George Ezra. 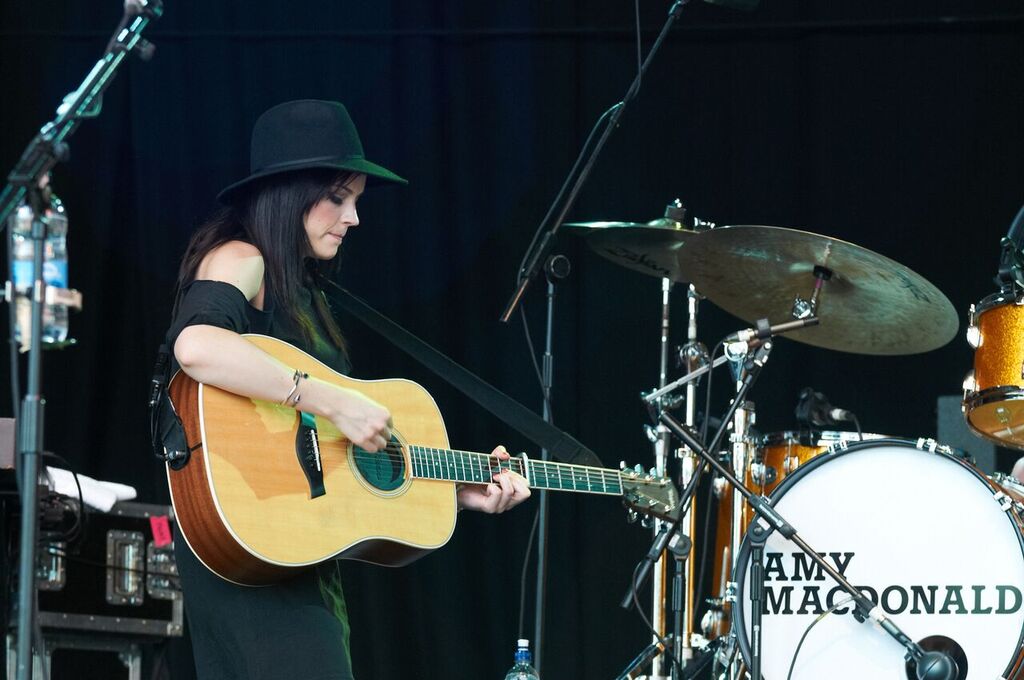 Not only that it was announced recently that the Hairy Bikers would be roaring into Oxfordshire for a 3 day Pop up Woodfire restaurant adventure at the festival, with the bikers cooking up a feast and plenty of their witty banter to entertain the crowds too! For more information on Cornbury festival see www.cornburyfestival.com

T& C’s – Festival takes place 13th,14th and 15th of July. Entry for prize draw closes on the 5th of July at 11.59pm. All entries submitted after this time will not be counted.  Winners will be notified via email and will need to confirm their attendance. Prize not transferable and cannot be exchanged for financial value.Includes weekend camping pass. Tents not provided, quiet camping can be requested. Also includes parking. Does not include travel to festival or on-site hospitality.Winners will be notified and send collection information prior to event. Usually tickets are sent out one week prior to event, or guests will be added to the guest-list for pass collection on arrival.

Expired: £250 worth of lunchbox snacks for the whole family to enjoy