Home What's On Terrains of the Body at Whitechapel Gallery 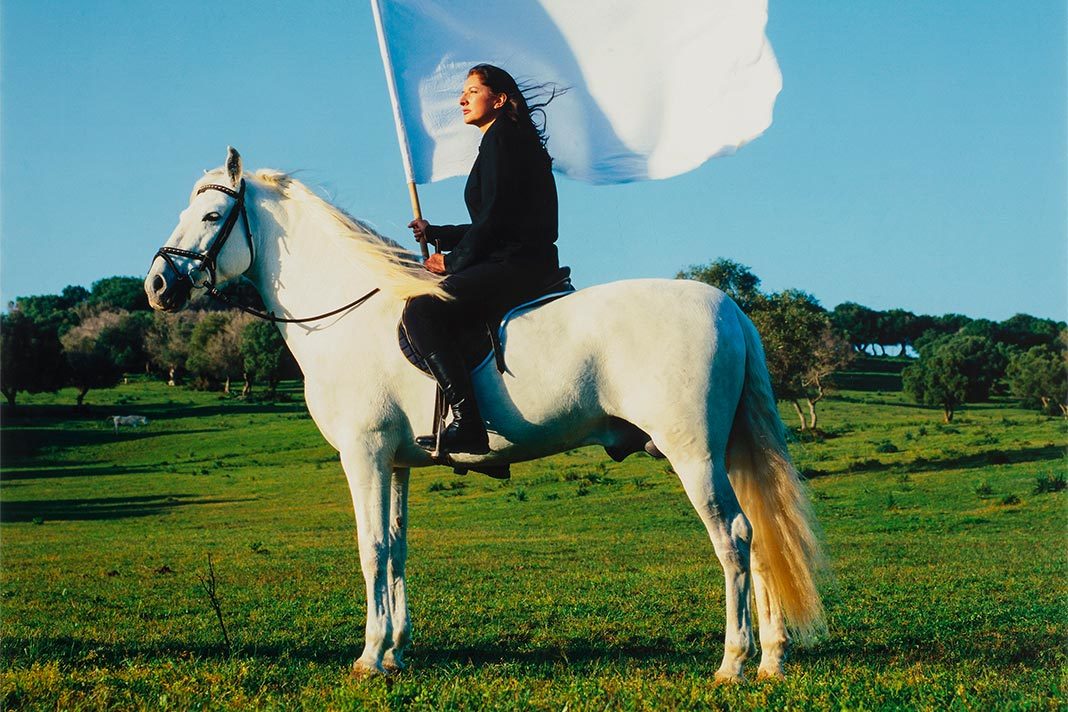 Photographs of women, taken by women, to understand, explore, and celebrate womanhood. If you see one exhibition before winter ends, please let it be this.

It’s a poignant time for an exhibition like Terrains of the Body to be held. I’m writing this review two days after a women’s march in London attracted 100,000 protestors, with some 2 million joining similar demonstrations around the world. Equality seems a boat in ever shifting sands, where hard won successes in one arena are often met with disasters in another. Whatever one’s politics might be, the past year has demanded all of us decide where we stand on issues of feminism, homophobia, racism, and nationalism – sometimes with disheartening results.

The photographs in Terrains of the Body were provided by the Washington-based National Museum for Women in the Arts, the only major museum space devoted to the display of exclusively female-produced art. The Whitechapel Gallery’s show gathers 17 contemporary artists in an exhibition that enables story-telling from the female gaze, and aims to depict authentic womanhood rather than the often overtly-sexualised or simpering and soft male-created depictions of women in classical Western art.

Terrains asks the audience to go beyond looking at women, and instead to see their identities. The works are essentially about reading the body, and the potential that bodies have to tell a narrative in photography. For example Abramovic’s The Hero, an image that shows the artist astride a white horse waving the white flag of submission, is both an ode to her father and a comment on ideas of male gallantry.

A van Meene photograph shows an Asian woman caught in a moment of action and stillness – the point just before a bubblegum balloon bursts. And perhaps most powerfully of all, a piece by Ingrid Mwangi that shows a female back covered in scars. These pictures draw you in and inspire your curiosity.

In a world where millions of women face a million unique hardships, where too many people are belittled, persecuted, abused, or worse, where men who boast of “grabbing” the most intimate of body parts can laugh away from scandal unscathed, exhibitions like this remain vital and beautiful oases amongst the bog and bigotry. What a wonderful thing to behold.

Terrains of the Body: Photography from the National Museum of Women in the Arts at Whitechapel Gallery runs until the 16th April 2017. Admission Free.
whitechapelgallery.org

Protected: Why Keeping On Top of Your Eye Health Is So Important

Abbie Schofield - 22nd February 2021
0
Premium London optician The Eye Place explain why it's vital to look after your eye health, even during lockdown Paid partnership The numerous lockdowns have very...

Abbie Schofield - 17th February 2021
0
Your chance to win two all-inclusive hospitality tickets to an England Rugby match, courtesy of Keith Prowse Although we’re in unprecedented times, which may see...

Miriam Carey - 15th February 2021
0
From oat and banana to pumpkin spice, here are our favourite vegan pancake recipes, perfect for pancake day, weekend brunch or any day of the year