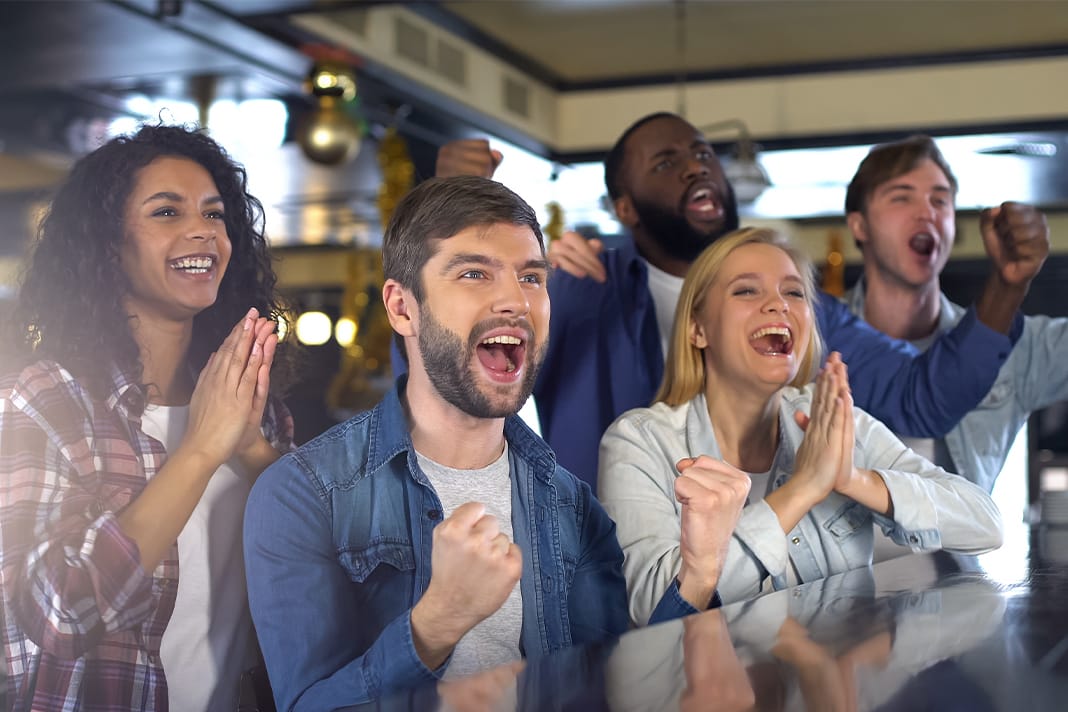 The Six Nations are back for a bumper few weeks of exciting rugby taking place across Great Britain. But don’t worry if you didn’t get tickets – here are the best places to watch the Six Nations in London 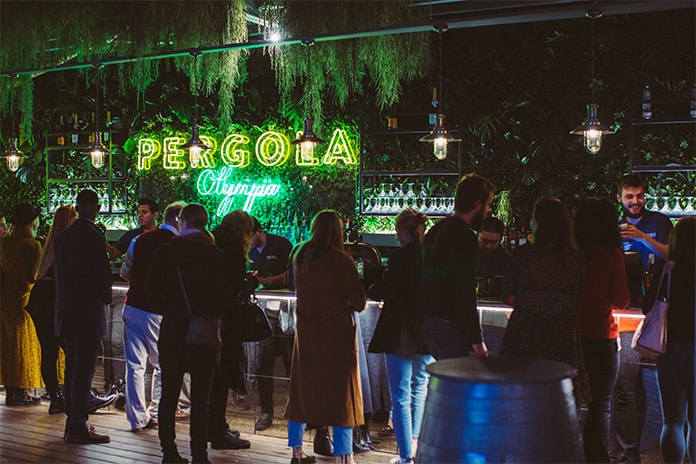 Two of London’s most spectacular destinations, Pergola Olympia and Pergola Paddington, will be decked out from 1 February with huge screens for the Six Nations. Both venues come complete with a large bar to grab a drink and plenty of dining offerings: Pergola Olympia’s resident restaurant, Wildcard will be serving brunch with the Six Nations and both branches will be offering a bottomless brunch alongside showings of the games. 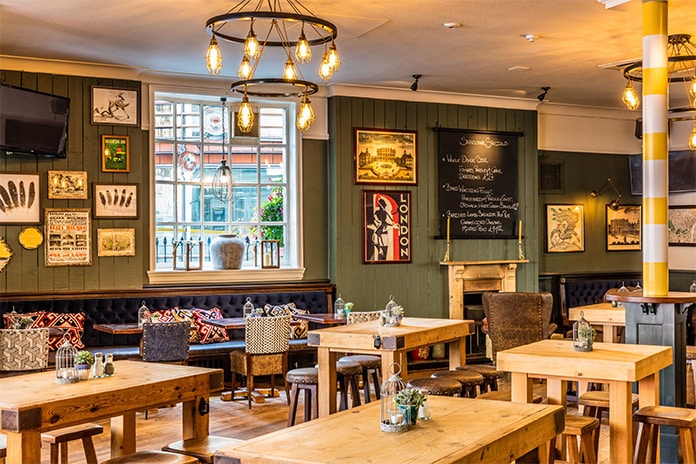 Handy for those who are just leaving the theatre, The Phoenix is a must-visit to watch the rugby this year. The pub has teamed up with Championship headline sponsor, Guinness, to offer fans a free round of stout when booking a table of four or more to dine during a match. To watch the games there will be plenty of space in front of the two large screens for supreme viewing, plus The Phoenix are also offering table service for groups booking ahead of the game – so book in early. 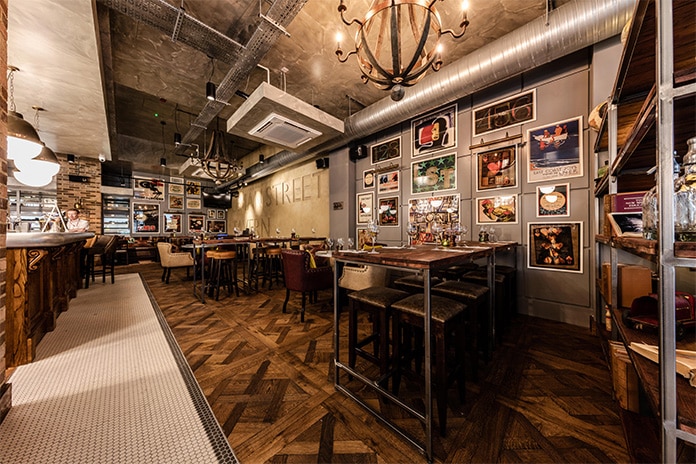 An East London gem, the Leman Street Tavern offers a vibrant and lively atmosphere for city workers, Londoners and tourists alike. Settle down in front of one of three screens to watch the Guinness Six Nations with a pint and great British pub food. For those thinking of throwing a Six Nations party, the pub hosts a private VIP room too. 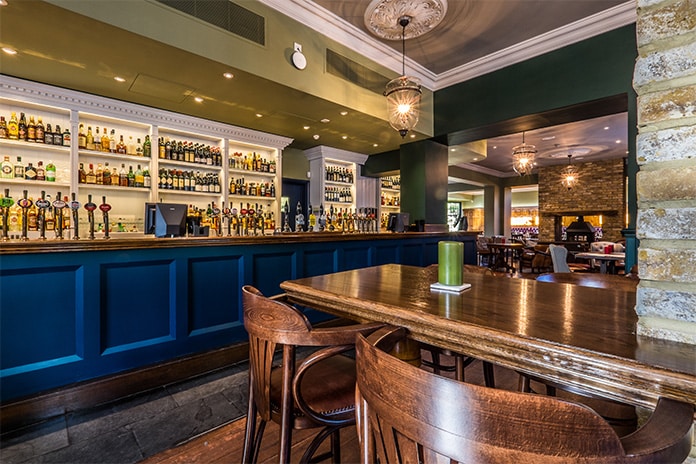 The Canonbury Tavern is a must-visit this sporting season. As one of the capital’s oldest pubs, The Canonbury first opened its doors in the 1700s. Since then, it has hosted plenty of sporting tournaments and the establishment is now home to an impressive array of real ale, craft beer and cocktails, not to mention a traditional food menu including shepherd’s pie and sticky toffee pudding. 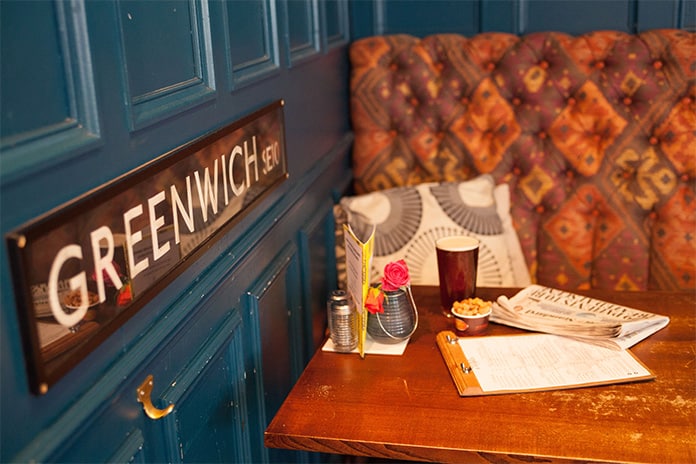 In the heart of Greenwich market, The Coach & Horses is steeped in history and is the place to be for great British dining. This year, they have three TV screens for viewers to cheer on England, Scotland, Wales, France, Ireland or Italy from. They take bookings so it’s the perfect place for you and the squad to watch this year’s biggest rugby event. 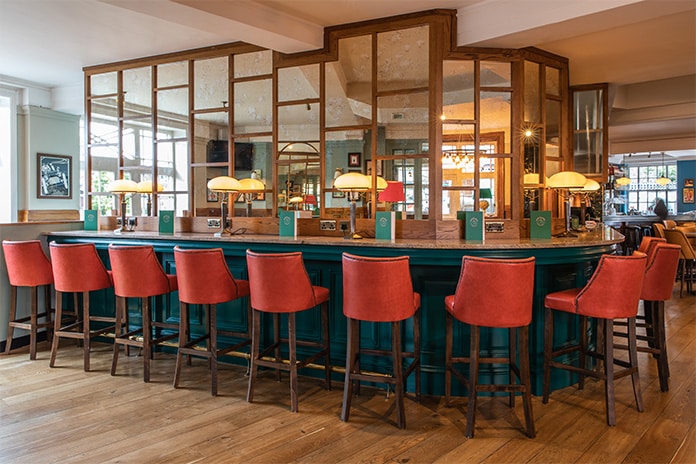 Streatham’s local boasts six screens and a sumptuous menu including carrot and chestnut crumb soup, a chicken, stilton and  broccoli pie including January king cabbage, mashed potato and proper gravy and an apple and quince crumble. With an elegant bar and plenty of comfort seating, this home-from-home establishment is great for gathering the crew for a game. 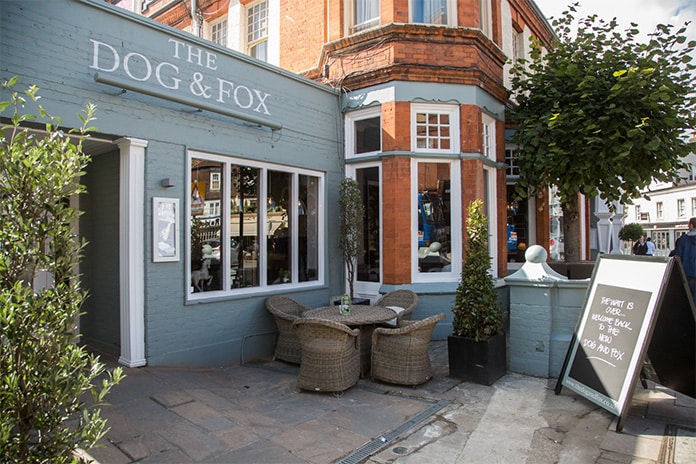 Following a magnificent refurbishment throughout, this cosy local is ready to be discovered by rugby fans. Tuck into a carefully crafted menu from the classic Dog & Fox burger to scrumptious seasonal vegan dishes, whilst settling in front of the big screen for an evening of tremendous anticipation. 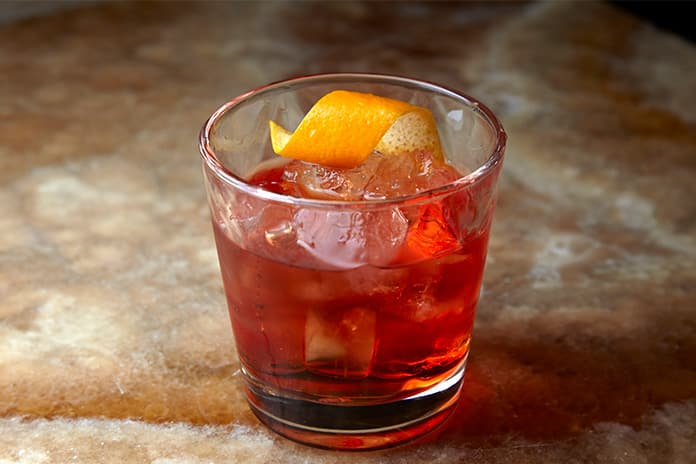 To celebrate the return of the Six Nations Championship, The Ivy Café, Richmond has created a selection of delicious, limited-edition cocktails to enjoy throughout the tournament from 1 February to 14 March. With fixtures taking place at Twickenham Stadium, home to England Rugby and situated just across the river from The Ivy Café, the restaurant’s bar team have styled six limited-edition cocktails, representing each participating country, whilst offering fans the opportunity to throw their support behind their own team. Cocktails include the English Rose which features Beefeater Gin, Pimm’s, Elderflower cordial, topped with Fever-Tree lemonade and garnished with a mint sprig.

Like this? Check out the best new restaurants in London.