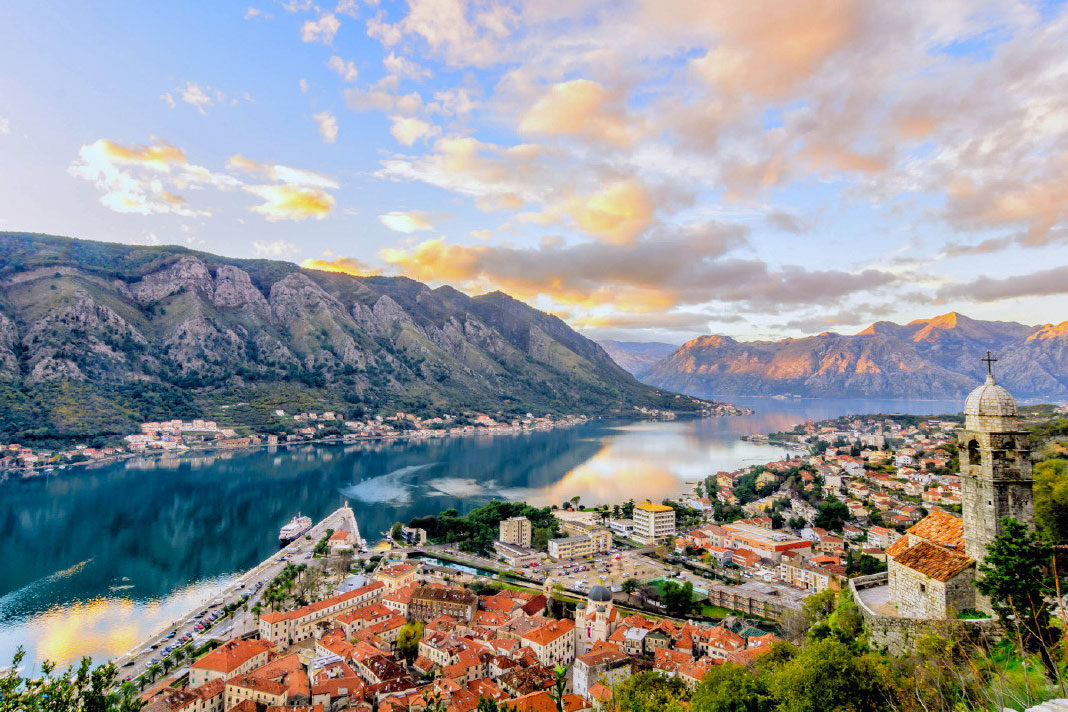 Thinking ahead to your next holiday? Whether you’re after a short-and-sweet city break or a long haul sun-soaked vacation, we’ve discovered the eleven coolest places to try next year

Trinidad is a town in the province of Sancti Spíritus, central Cuba. Together with the nearby Valle de los Ingenios, it has been a UNESCO World Heritage site since 1988 – camera at the ready. Combine your trip with a stay in Havana – location of choice for the recent Chanel Fashion show – where you can visit live jazz clubs and sample local cuisine.

Hipsters will love the city of Portland in Oregon, famed for its parks, bridges and bicycle paths, as well as for its eco-friendliness and its microbreweries and coffeehouses. Sat on the beautiful Columbia and Willamette rivers, in the shadow of snow-capped Mount Hood, it’s also a draw for cultural types interested in art, theatre and music.

Move over Tulum, Isla Holbox is the undiscovered part of Mexico where the cool set are flocking. An island north of Mexico’s Yucatán Peninsula, in Quintana Roo State, it’s part of the jaw-droppingly beautiful Yum Balam Nature Reserve – home to flamingos and pelicans. Ideal for diving, tucking into delectable Mexican plates and generally soaking up laidback beach life, this is one to visit before your friends do.

Combining an urban cool edge with a naturally beautiful landscape, Vancouver ticks all the boxes for a long-haul break. A bustling west coast seaport in British Columbia, it’s a popular filming location (unsurprising considering it’s surrounded by imposing mountains), and also has thriving art, theatre and music scenes. Vancouver Art Gallery is known for its works by regional artists, while the Museum of Anthropology houses preeminent First Nations collections. Plus with a weak Canadian dollar pushing down prices, visitors will find they have plenty of cash to spend on the country’s exciting fusion food and wine. 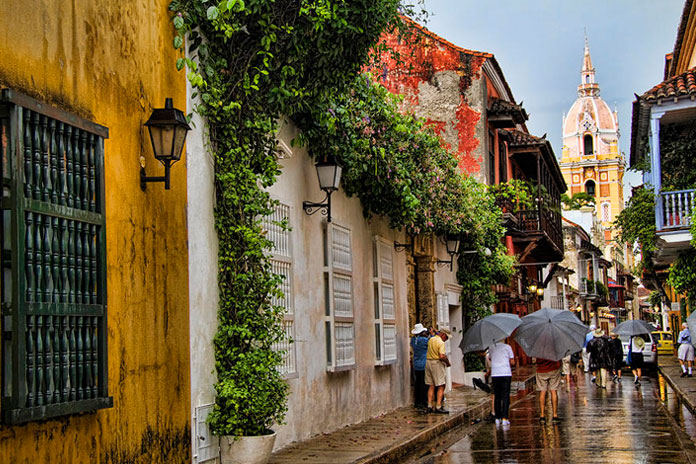 No longer just for hardcore travellers, Cartagena, is now one of the coolest places to visit, with countless luxury hotels setting up shop. It’s not hard to see why, the city’s vibrant culture and warm hospitality make it holiday to remember. 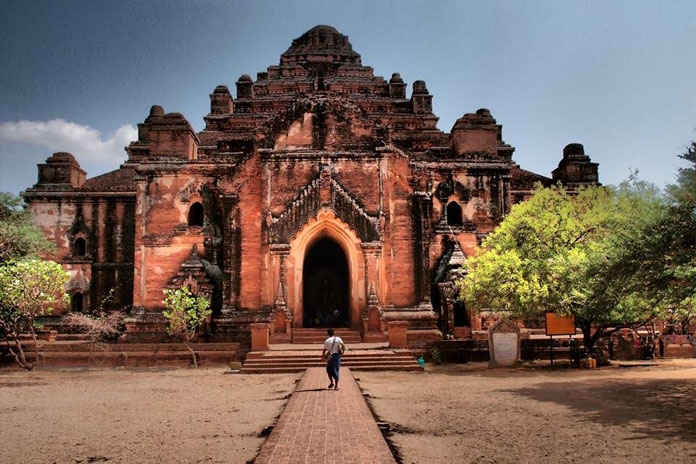 Eschew Thailand and Indonesia in favour of Myanmar, where the ancient city of Bagan draws tourists from around the world. Standing on the eastern banks of the Ayeyarwady River, more than 2,000 Buddhist monuments tower over green plains, and it’s a sight to behold. Perfect for a laidback holiday, life here moves to the timeless rhythm of chanting monks and monastery bells.

Montenegro has long been synonymous with the rich and powerful, and Kotor – a cultural and natural world heritage site in a secluded part of the Boka bay – is as close to picture-perfect as you can get.

Not just a global centre for banking and finance, Zurich has so much more to offer for those who enjoy picturesque shopping streets, diverse food culture and underground parties. Don’t miss a wander around central Altstadt (Old Town) and the medieval streets either side of the Limmat River. 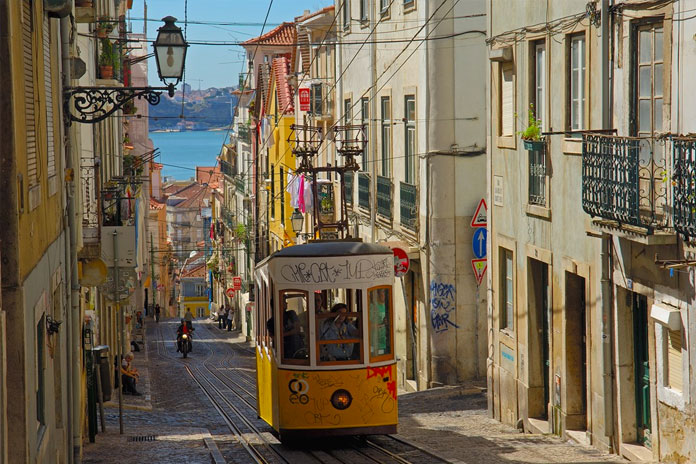 Lisbon had a moment this year, and that moment looks set to continue into 2017. Commonly overlooked for European heavyweights such as Barcelona or Rome, the Portugues capital more than holds its own in the sights, culture and cuisine stakes (we rate the Museu Colecção Berardo). With he weakness of the euro,  the city looks like an unbeatable deal. 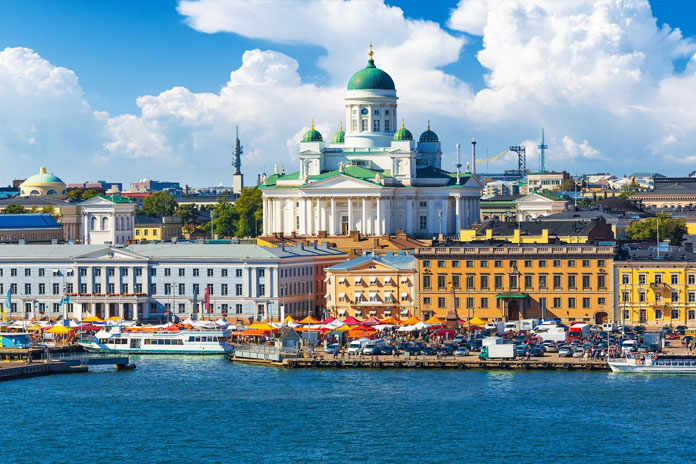 Combining the Scandi cool of Sweden with the striking landscapes of Iceland, Helsinki, Finland’s southern capital is a design hub – there are copious interiors shops – and is famed for its public hot saunas for true relaxation.

The opening of the new Soho House in Barcelona has put the Spanish city back into the spotlight once again. A city break failsafe, hit its various tapas joints and party into the night.