Home What's On This Weekend What’s On this Weekend in London: 2nd – 4th February 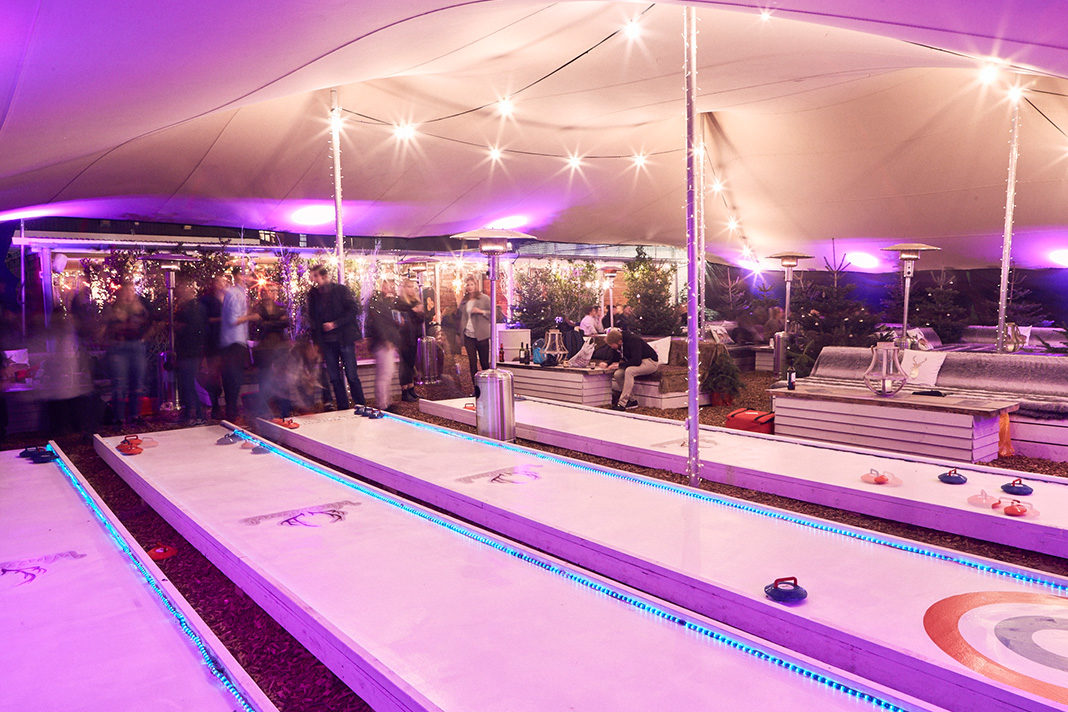 Boutique boxing, brand new breakfast menus and a barre class like no other; here are our top picks from what’s on this weekend in London…

What’s on this Weekend in London: 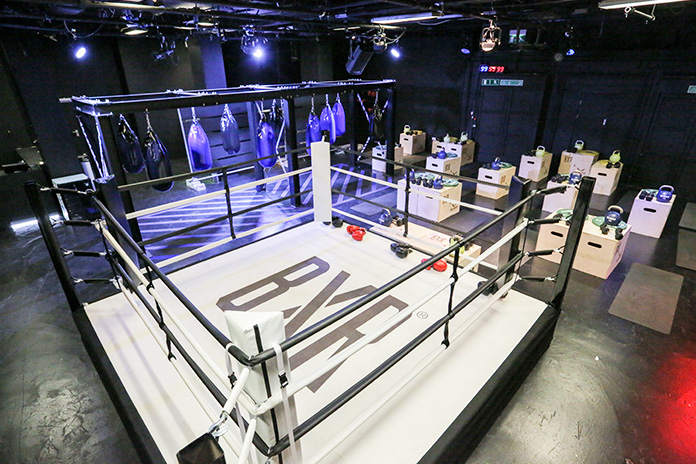 This week sees the world’s first boutique boxing club pop up at Selfridges, offering fitness fanatics the ultimate sweat session from the ground floor of the shopping mecca. For the whole month of February, BXR London will be hosting their unique 45-minute group boxing classes and private boxing sessions as part of a collaboration between renowned artist, creative director and producer Michele Lamy and Selfridges. 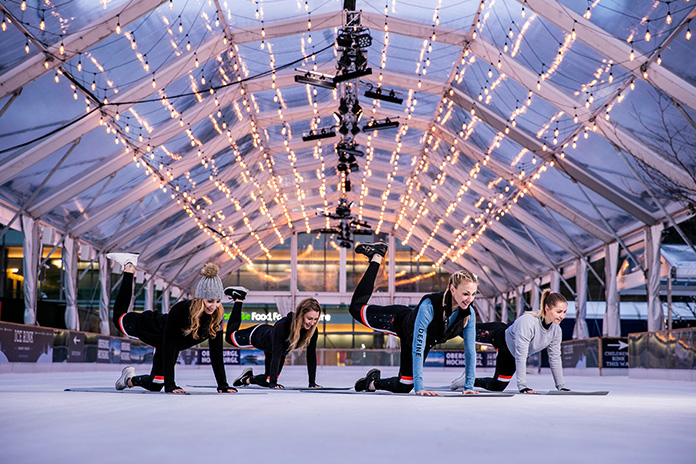 Take to the ice this weekend with explosive new active brand, DEFINE.London. They have joined forces with D&D restaurant, Plateau to host a barre class like no other, followed by a plant-based Botanical Brunch this Saturday. The event will see DEFINE.London founder, Ashley Verma take to the ice to lead an hour-long barre class at Ice Rink Canary Wharf. Efforts will be rewarded with a supreme concoction of vegan brunch classics including avocado on sourdough toast, buckwheat galette with spinach and salsify and almond milk ‘riz au lait’ for dessert.

£38 per person: includes class and brunch plus a Sweaty Betty goodie bag. Tickets are available here. 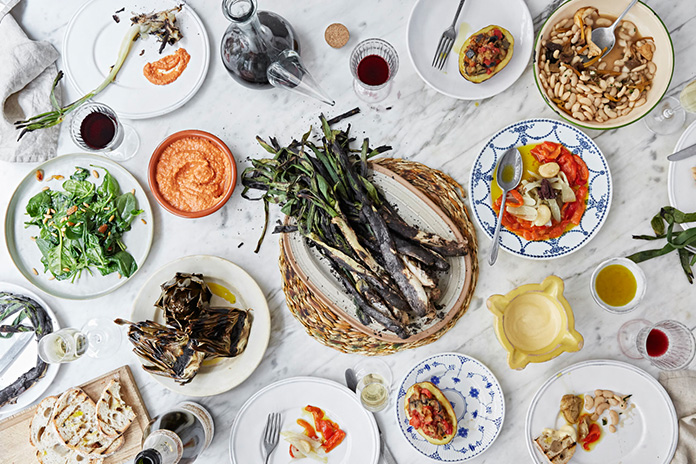 Throughout February and March, Brindisa in Shoreditch is going all out one of Spain’s more unusual traditions, the Calcotada festival. A messy affair in honour of the humble calçot onion, Head Chef Josep has designed a weekend feasting menu for revellers, accompanied with copious amounts of red wine, poured from great heights from Spanish drinking jugs. 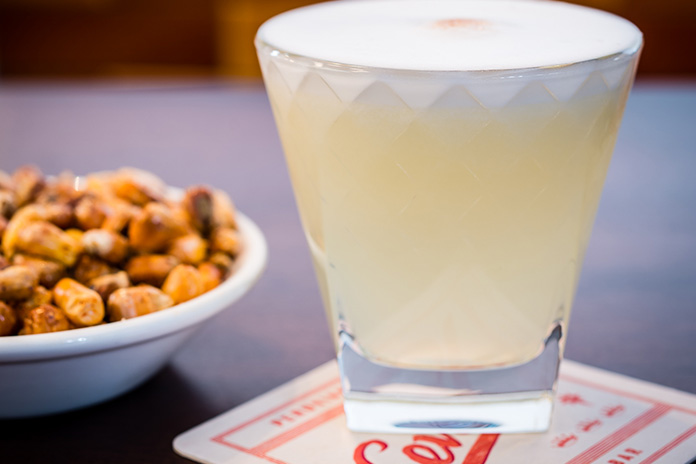 Ceviche Old Street is celebrating Pisco Sour Week this weekend in London with an unmissable Pisco Libre Masterclass. Guided by Head Barman Zoltan, guests will try their hand at making some of Ceviche’s signature pisco cocktails before creating their own take on the iconic Pisco Sour. 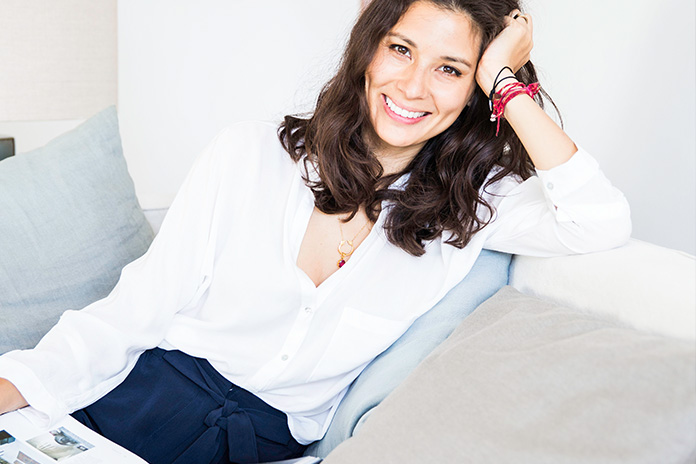 Discover the art of Ayurveda with Jasmine Hemsley as she celebrates the launch of her new book, East by West. The bestselling author and one half of health food heroes Hemsley + Hemsley will be hosting a four-course soulful brunch with Aster restaurant, as part of D&Ds Mindful City campaign. Guests will be guided through the ancient Ayurvedic practice explored in the book, before tucking into a menu of buckwheat banana bread, sunny-side-up eggs with flax crunch and teff waffles with a warming turmeric and honey drizzle. 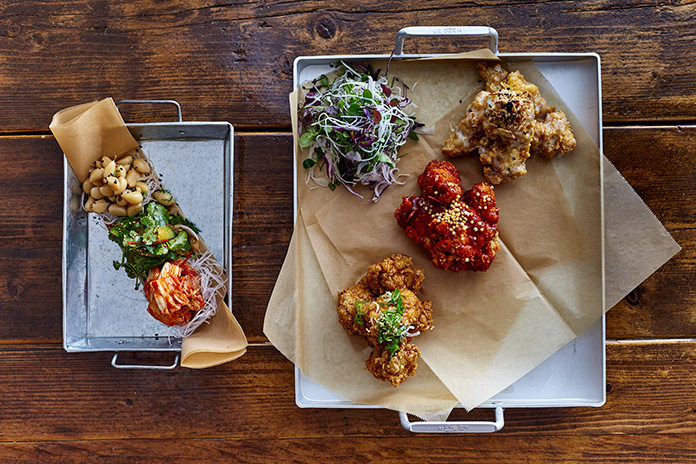 Fans of Korean street food aficionados On The Bab can rejoice for a sister brand has arrived in Covent Garden. On The Dak will offer an all-day menu of Korean fried chicken, chicken noodles, soul-nourishing chicken soup and more. To celebrate the opening, Friday 2 February, On The Dak will be giving away 100 portions of their signature Sweet Soy Korean Fried Chicken from 11:30 am until 1:30 pm, on a first-come-first-serve basis. They will also be donating fifty hot meals to Rhythms of Life, a homeless charity based on neighbouring Tower Street. 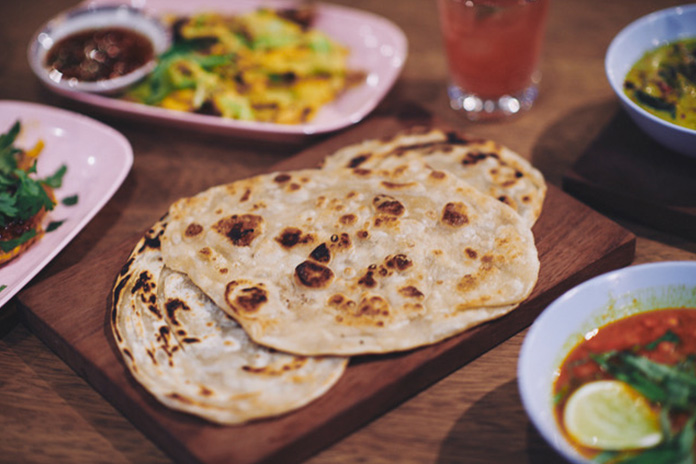 London’s favourite Thai barbecue bar is now throwing open its doors from 10 am Thursday to Sunday to satiate the appetites of hungry morning-goers with an unmissable new breakfast menu. Head Chef and co-owner Ali Borer has created a menu focused around freshly made roti, cooked from scratch on a charcoal skillet in the open kitchen. Most similar to the Indian influenced roti eaten in Penang, Malaysia, the rotis will accompany Smoked Brisket Burnt Ends Khao Soi, Curried Saffron Eggs with Lardo, and Coal roasted aubergine with a fried egg. Larger breakfast and lunch dishes include an aromatic Thai style Fried Chicken with curry sauce and daily variations on D’tom Kha, a cleansing and heady fresh coconut milk and galangal soup. Delicious. 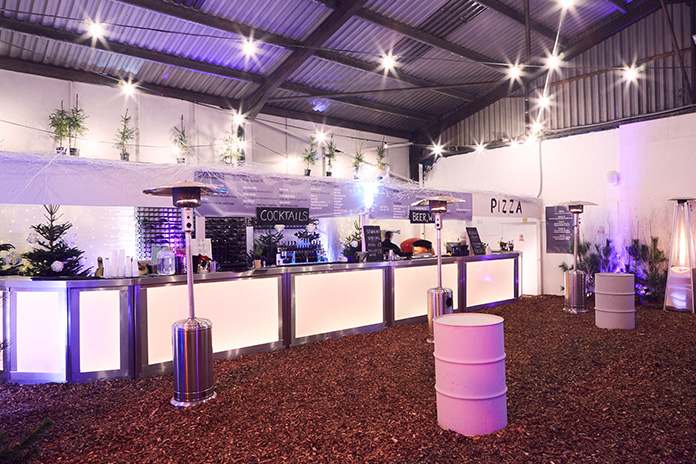 London’s first Thameside enchanted forest is back by popular demand to bring an injection of warmth to the wintery month of February. Enjoy mulled wine and hot cocktails from the now fully licensed bar, tuck into mouth-watering street food treats and sing your heart out in the brand new karaoke booth. Winterland will be offering special packages on its igloos for Valentine’s Day for any lovebirds looking to cosy up in style.