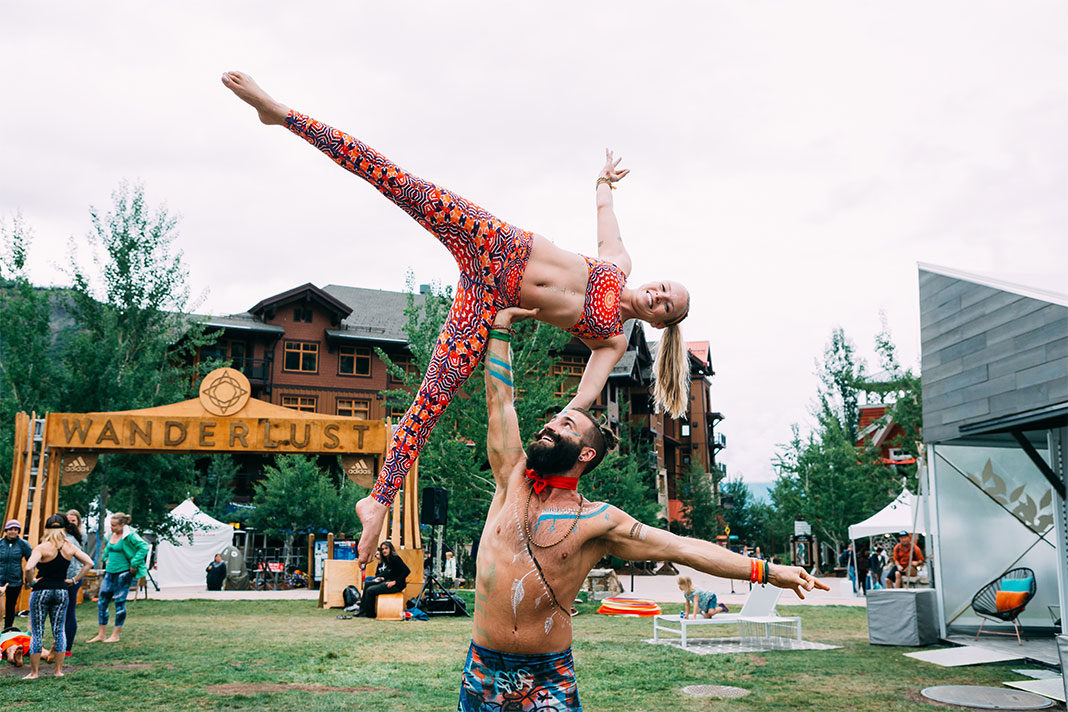 Get ready for a busy month ahead. Absolutely shares what's on in London this September...

CHILD OF THE DIVIDE

It’s summer 1947 and 16 million people are on the move between India and the newly-formed Pakistan. Amid the upheaval young Pali’s fingers slip from his father’s hand and his destiny changes forever. Taken in by a Muslim family, he is given a new name, a new faith and a new life. But when his real father returns to claim him, Pali must decide who he is; the Hindu boy he was born to be, the Muslim boy he has become, or simply a child of the divide.

With a  rich heritage of 40 years, Decorex is internationally renowned for being the destination where interior design professionals discover the finest and most sought-after luxury products from new, emerging and established talent.

Alfie’s Antique Market have joined forces with Westminster Council to host one of the largest antique based events in London. Over 50 professional antiques and vintage dealers from across the city and further afield will join the merchants from Alfie’s Antique Market in a one-stop shop design destination. Expect some of the largest collections of high-calibre antique pieces in Europe, as well as dining from London’s best street food stalls.

From the producers of the largest yoga lifestyle events in the world comes Wanderlust 108. Wanderlust are renowned for their mindful triathlon, a combination of running, yoga and meditation that attracts thousands of fitness fanatics the world over. This month the concept comes to Victoria Park along with live music, DJs, artisanal vendors and local food.

An artist, colourist and consultant, Sophie Smallhorn’s practise explores the relationships between colour, volume and proportion across prints, sculpture and site specific installations. See her latest works on display at Shoreditch’s iconic Tea Building as part of London Design Week.

From 9 September
Duke of York Theatre

On Fleet Street 1969 the sun rises and a young, rebellious Rupert Murdoch asks the impossible and launches The Sun’s first editor’s quest; to give the people what they want. No matter what the cost. Following a sell-out season at the Almeida, Ink transfers to the Duke of York’s Theatre in a ruthless, red-topped telling of the birth of one of our most influential newspapers.

THE ART OF STEVEN CAMPBELL

As a pioneer in the 1980s renaissance of Scottish art, Steven Campbell is considered one of the most influential artists of our time. Marlborough Fine Art’s retrospective of this celebrated artist highlights the relevance of his work today with a selection of his complex, figurative works.

Following the success of last year’s event, Design Junction is expanding across King’s Cross locations for London Design Festival. Expect a mix of global furniture, lighting, accessory, material and technology brands, who will exhibit alongside pop-up shops, installations and interactive features. Use the code ABSOLUTELY for 50% off on tickets;

The Jigsaw Players’ Concert Series is poised for a thrilling relaunch at the critically acclaimed Lighthouse restaurant where they will unveil an exciting and varied season of classical chamber music, jazz and children’s concerts. The evening includes fizz on arrival, followed by a three-course meal and the opportunity to bid in a silent auction for lots ranging from a Gail’s cookbook to a specially-tailored concert in the intimate surroundings of your own home.

Hundreds of exhibitors are welcomed each year to the burgeoning design district of West Kensington as the UK’s largest trade show for architects and designers returns. The theme this year is Elements, which considers everything from the fundamentals of design, the materials used, the processes of development and everything in between.

On the furthest reaches of the Roman Empire, at the edge of the known world, rebellion is brewing. This brand new ancient history play tells of Britain’s most infamous women – a queen, a warrior and a rebel –  as she tries to reclaim her rightful throne.

ALL WORK AND NO PLAY

Centred around the appropriation and alteration of found images, Julie Cockburn’s work appears familia and often nostalgic. She skilfully manipulates the surfaces of her source material, such as 1940s photography, to give these found images new significance.

Returning for the sixth edition and with over 150 luxury suppliers showcasing the very best of bridal, Brides the Show once again brings to life the stylish pages Brides magazine. Expect three days of inspirational and unrivalled wedding planning featuring an exclusive exhibition of couture gowns by Giles Deacon, masterclasses and more.