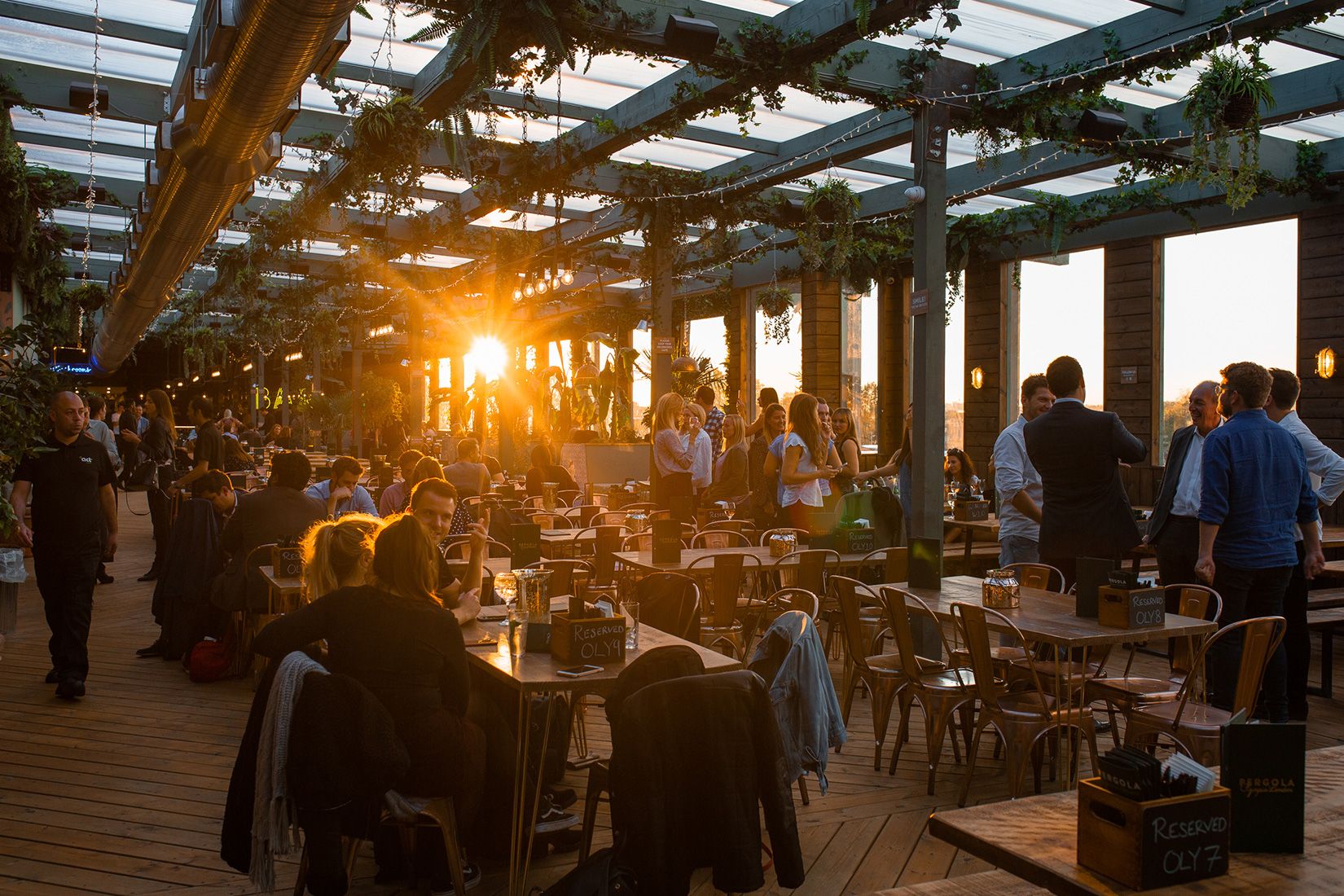 Our pick of What’s On in London in March 2019; we’ve got you covered with everything from the best of theatre and unmissable exhibitions, to food pop-ups and fitness events

From its fictitious characters and the anecdotal urban myth to the grand tales of historic legend and the real events that have shaped our culture, London has produced and inspired countless stories. This year, the Poster Prize for Illustration competition will showcase this multi-layered city in all its glory with a display that is colourful, inspiring and vibrant.

Yves Saint Laurent in front of Christian Dior London, 11th November 1958. © PopperfotoThe V&A’s recently-opened Christian Dior: Designer of Dreams exhibition is the largest and most comprehensive exhibition ever staged in the UK on the House of Dior. It’s also the V&A’s biggest fashion exhibition since Alexander McQueen: Savage Beauty in 2015 and as you can imagine, has been eagerly anticipated. Spanning 1947 to the present day, Christian Dior: Designer of Dreams will trace the history and impact of one of the 20th century’s most influential couturiers, and the six artistic directors who have succeeded him, to explore the enduring influence of the fashion house.

The Lady from the Sea

The Lady from the Sea opens this weekend at The Print Room at the Coronet. It tells of Ellida, a lighthouse keeper’s daughter, born where the fjord meets the ocean. Now trapped in a difficult marriage to a British doctor, Ellida longs for the open sea. Will the return of a former lover offer her a real choice? A story of self-determination, modern families, loving other people’s children, and always looking for the perfect relationship, The Lady from the Sea was shocking in its challenge of societal norms when it premiered in 1889. 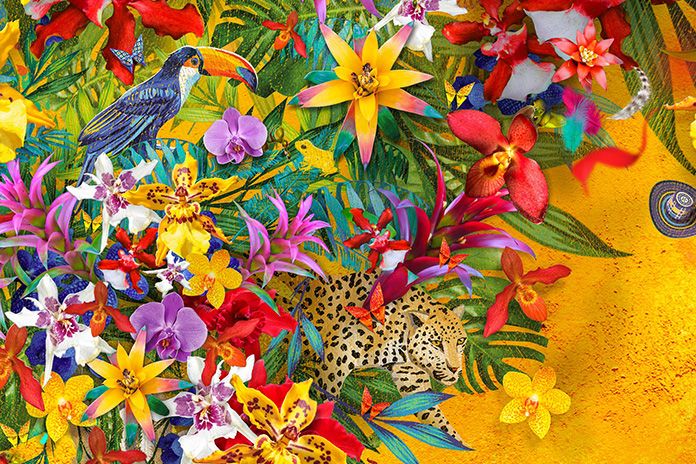 Kew’s annual festival of orchids returns this weekend to celebrate to world’s most biodiverse county, Columbia. Visitors will follow a curated route of orchid-laden displays that bring to life the breath-taking rainbow river Caño Cristales and Colombia’s incredible forests – complete with a life-sized jaguar. 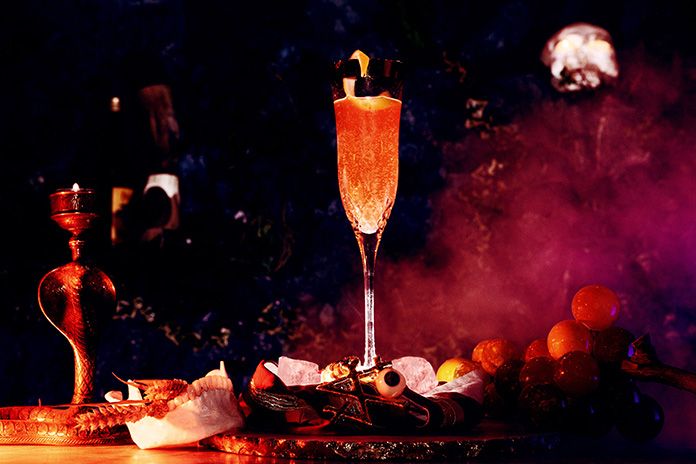 Prepare for a swashbuckling adventure that will see you swigging rum and voyaging the high seas of Shepherd’s Bush. Launching this weekend, the Lost Lagoon is the collaborative venture from Bompas & Parr and Captain Morgan rum which will take Londoners on a nautical adventure to an underground paradise. Based on a plot inspired by the world’s most famous buccaneer himself – the eponymous Captain Henry Morgan – you, the intrepid adventurer, will get lost in his world as you explore a series of cocktail-based escapades, unearth rum-based rations and accumulate the knowledge to knock up one hell of a punch. Only then will you have the wisdom to decipher the treasure map that will lead you to Captain Morgan’s hidden bounty: his island lair party complete with whirlpool cocktail station, tiki cocktails and beach food.

SIX NATIONS AT THE GUINNESS VILLAGE

The Rugby Six Nations kicks off this weekend and to celebrate, title sponsor Guinness has teamed up with Flat Iron Square to host the ultimate fan zone. Launching today and open until the end of the tournament, the Guinness Village will be the hottest ticket in town with 10 screens to watch the action, a host of rugby legends to rub shoulders with, GUINNESS stout and Hop House 13 lager on tap and spot giveaways including match tickets to be won throughout the six weeks.

For more information and to book tickets, visit thesixnations.seetickets.com 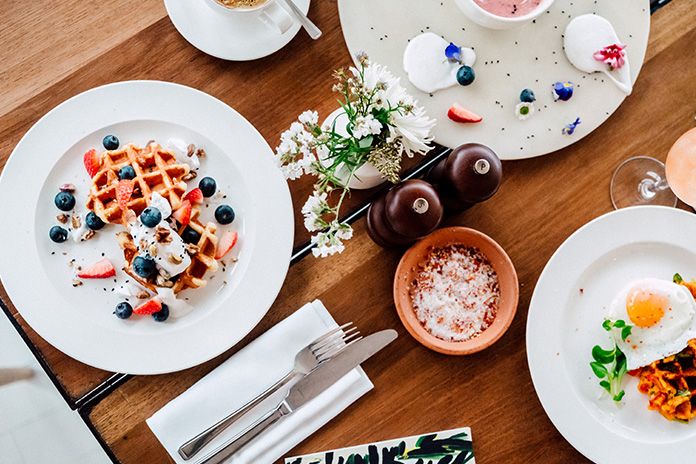 In a quest to deliver London’s most compelling views, Bourne & Hollingsworth set their sights on the rooftops of the West End to launch the Garden Room. It hit the high notes with its all-day dining and cocktail offering but the stylish, sky high, social eating spot is going one step further. This weekend they’ll launch a gorgeous new brunch that offers twists on the traditional dishes. In place of the avocado toast is a drool-inducing selection of savoury and sweet dishes such as eggs in red wine with brioche, a sweet potato waffle with duck egg and earl grey crème brûlée. All are served up with astounding 180-degree views of central London.

This weekend sees the opening of the V&A’s Christian Dior: Designer of Dreams exhibition, the largest and most comprehensive exhibition ever staged in the UK on the House of Dior. It’s also the V&A’s biggest fashion exhibition since Alexander McQueen: Savage Beauty in 2015 and as you can imagine, has been eagerly anticipated. Spanning 1947 to the present day, Christian Dior: Designer of Dreams will trace the history and impact of one of the 20th century’s most influential couturiers, and the six artistic directors who have succeeded him, to explore the enduring influence of the fashion house. 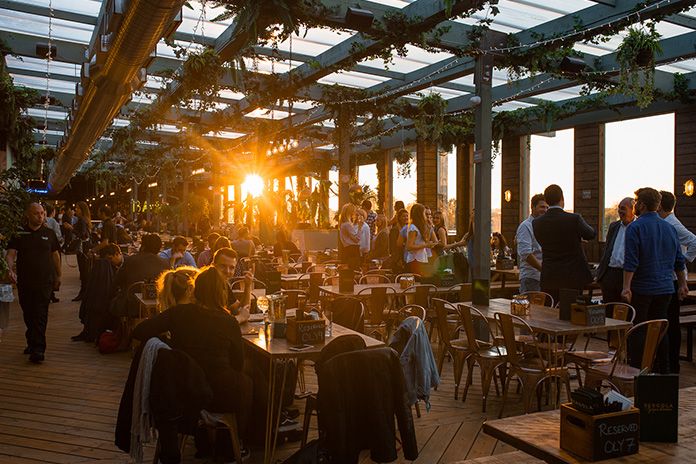 This weekend sees the launch of Pergola Olympia’s Bottomless Saturdays, a weekly brunch event of bottomless bubbles and Espresso Martini’s for just £25 per head. For the first time ever, guests can get their paws on brunch specials from Pergola’s resident restaurants like the Filthy Animal sausage and bacon breakfast burger from Patty & Bun and a smoked salmon and avocado bun from CLAW.

Sunday Sessions at The Prince

West London’s favourite all-drinking, all-dining social hub, The Prince will be bringing back its Sunday Sessions. From Sunday 27, guests can enjoy more brunch dishes live music and bottomless bubbles or Bloody Mary’s for £25 per person. Book a booth for one hell of a brunch party. 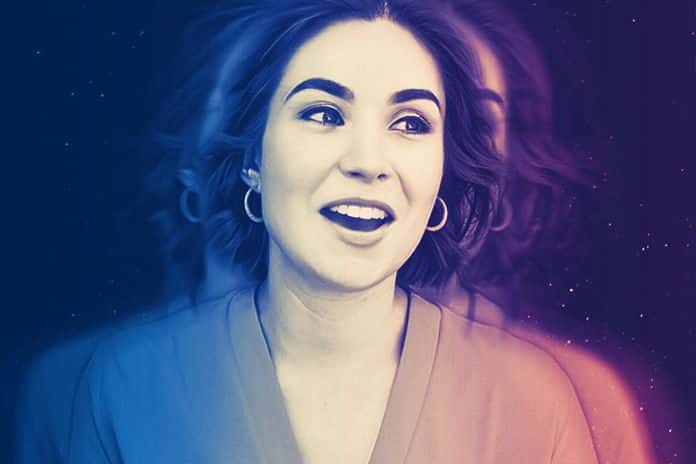 London’s largest arts festival has once again taken up residence in Waterloo with a showcase of the best new writing for theatre and comedy, plus a host of innovative, immersive experiences and of course, late night parties.

For those who aren’t able to escape to the mountains for some skiing this winter, Bluebird Chelsea has joined forces with Chel-Ski, the capital’s largest indoor ski slope to create an alpine wonderland in west London. Launching this weekend, city-goers are invited to the Bluebird Chel-Ski alpine lodges to revel in the art of après ski with gooey cheese fondue, boozy hot chocolate and warming cocktails.

6 Creative & Fun Activities to Do at Home

Abbie Schofield - 15th January 2021
0
We all need a little sunshine right now, so book tickets for Kew the Music, a series of picnic concerts happening in July 2021 A...

How to Make Your Radiators Look More Stylish