Home What's On This Month What’s on in August: All the Best in Art & Culture 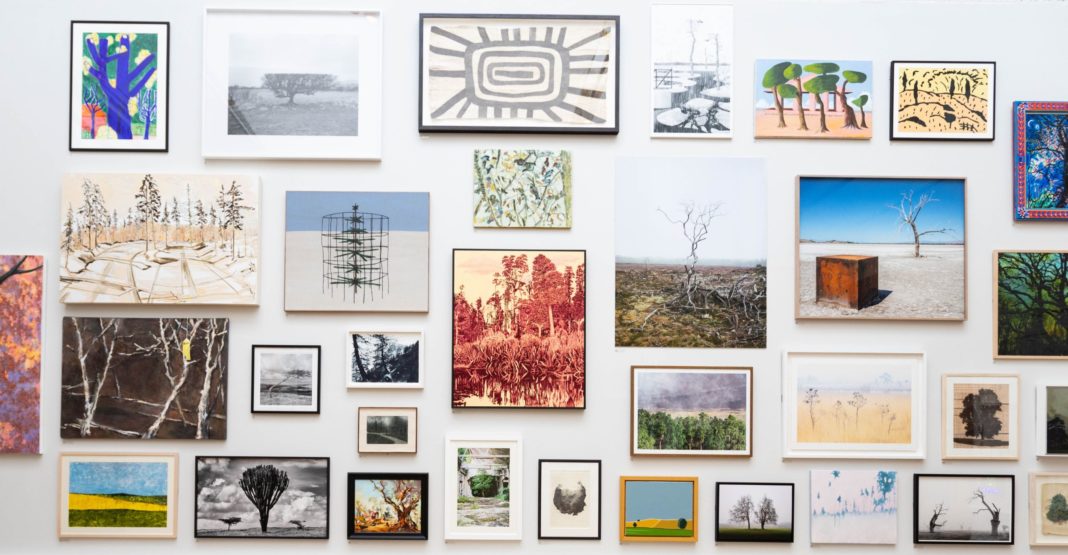 Absolutely’s guide to what’s on in August, here’s all the best in art and culture London has to offer this month.

This one-man powerhouse of a show is back for a strictly limited run. Written and performed solely by Jack Holden, Cruise the Play tells one man’s story during the AIDS crisis. Don’t let the uplifting 80s electronic soundtrack fool you, this is a deeply moving piece of theatre and a powerful tribute to a generation decimated by HIV and AIDS.

The Royal Academy of Arts

The world’s largest open submission contemporary art show is back for the 254th year running. The Royal Academy’s Summer Exhibition has been providing a vital platform and support for the artistic community since its inception in 1769. This year the academy received over 15,000 entries from around the globe, and over 1,400 of these works are currently on display for the public to enjoy.

Considering the current state of the British parliament, this revival of the Shakespearean tragedy seems to come at just the right time. The tale of brutal ambition has taken on a whole new sense of relevance and asks the rather unsettling question of how far a leader may be willing to go.

The Saatchi Yates Gallery is proud to present the first solo UK exhibition of Zurich-born artist Angela Santana. Her work seeks to transform the female body from object to subject through a process of deconstruction and reimagining and asks the audience to reconsider the power of the female painter.

Fans of Tennesee William’s semi-autobiographical masterpiece won’t want to miss its appearance in the West End. Especially considering that the role of the overbearing matriarch, Amanda Wingfield, is played by none other than Academy Award-nominated actress Amy Adams.

Walter Sickert was one of Britain’s, most influential artists, and over the course of his six-decade career, he completely revolutionised an entire genre. A master of theatricality and self-invention, his radically modern approach to painting transformed the way everyday life was captured on canvas. This exhibition will be the largest retrospective of his work in over 30 years and has brought together over 150 pieces from collections across the UK.