Home Going Out Art & Theatre What’s On In December: Festivals, Art and Theatre to Enjoy 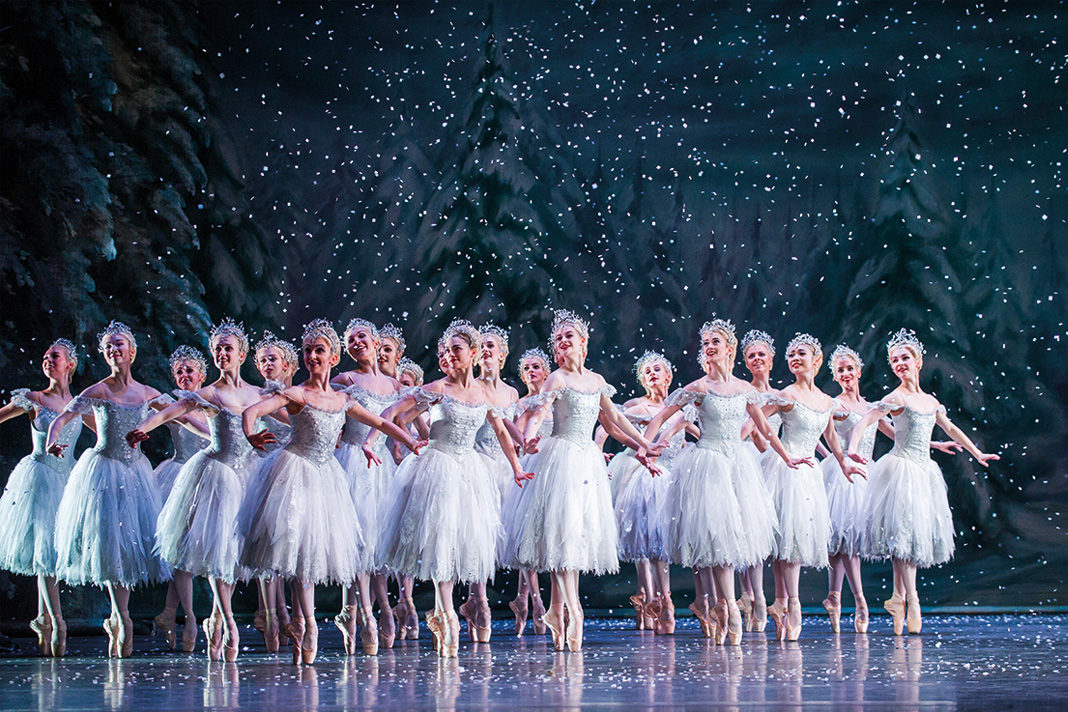 What’s on December: From festive ballet to revisiting a childhood favourite – catch up with all the latest West London events this season 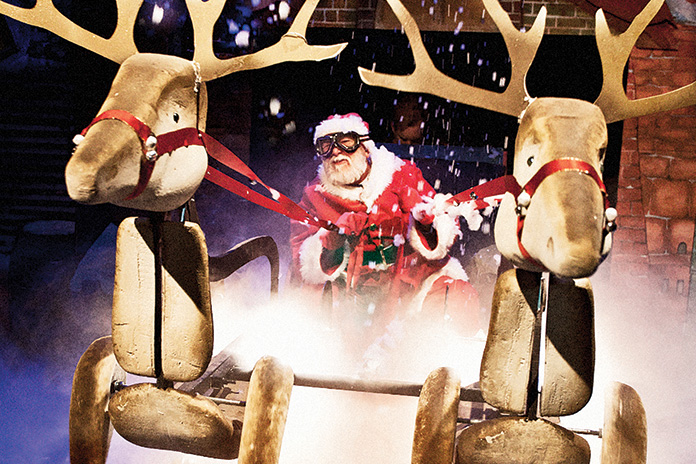 Raymond Briggs’ much-loved, grouchy and grumpy Father Christmas is back at the Lyric for another brilliant Yuletide extravaganza, getting ready for his busiest day of the year. Watch as he prepares his sleigh for the Christmas deliveries, feeds his reindeer and finally takes flight into the snowy night. A perfect festive treat for the family, full of merry touches, live music and playful puppetry. 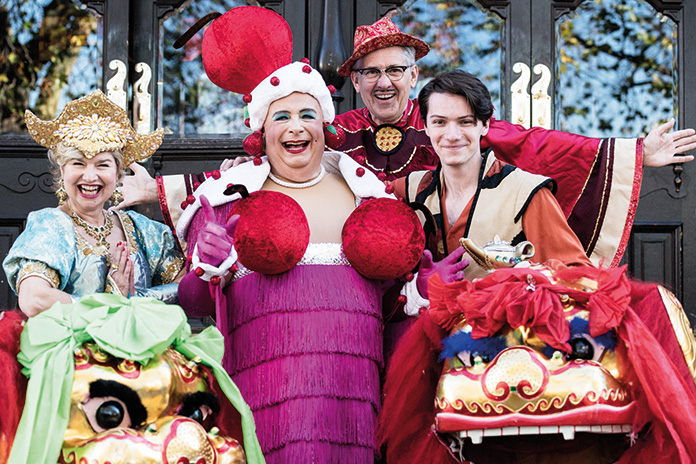 Follow Aladdin, his hapless brother and mother Widow Twanky on a spectacular adventure and love story, brimming with flying carpets, a wish-granting genie and a lamp packed with glittering family entertainment. Starring panto legend Christopher Biggins, and TV and radio’s Count Arthur Strong, this is a not-to-be-missed, high-flying adventure. 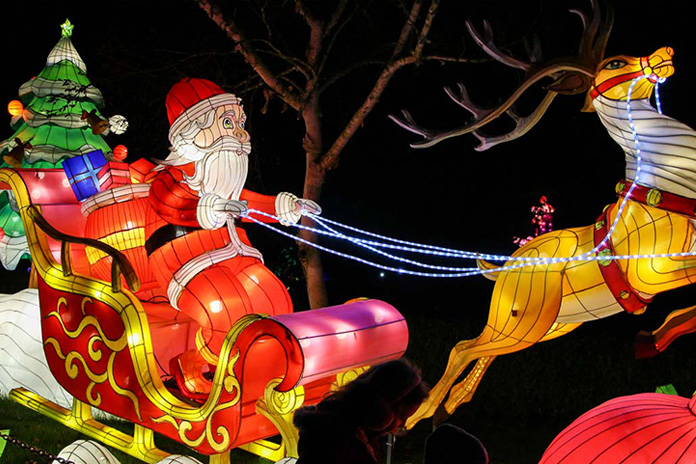 The Magical Lantern Festival is back and it’s bigger and better than ever. The stunning grounds of Chiswick House and Gardens again play host to this annual extravaganza with larger-than-life lanterns, fairground rides, Santa’s grotto, food, drink and more. 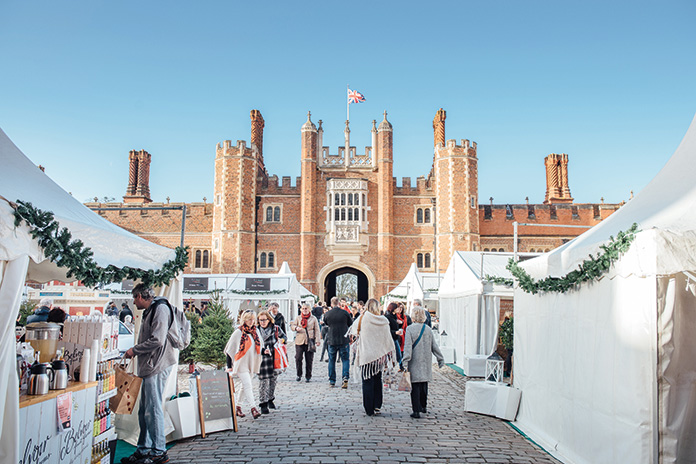 Elizabeth I and her court are at Hampton Court for the festive season and looking to throw the grandest of celebrations. But disaster strikes and the pressure is on to salvage festivities. Will this be a Christmas to remember? Witness this touching tale unfold around the palace, with music, dance and festive fun. 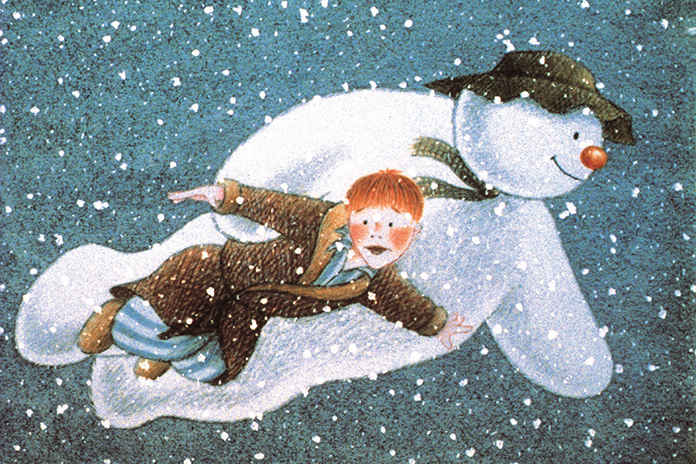 The Snowman in Concert

Chamberhouse Wind’s enchanting family friendly concert adaptation of Raymond Briggs’ festive-favourite story, The Snowman, is back by popular demand. Magical and engaging for all ages, the instantly recognisable score is brought to life by the progressive quintet and entertainingly narrated by Jonathan Butcher. 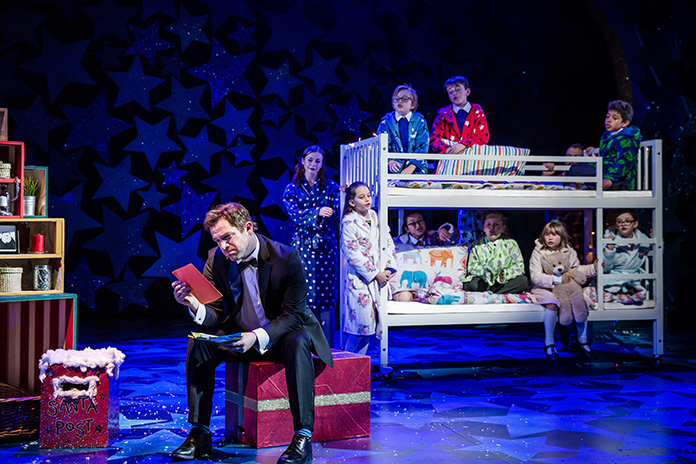 The much-loved Christmas film, Nativity! is adapted for the stage in what is set to be a feel-good production, bursting with Yuletide joy and all the favourite sing-a-long hits from the original. Join Mr Maddens, his crazy teaching assistant, hilarious children and unruly animals as they attempt to put on a Hollywood-worthy school production of the nativity. 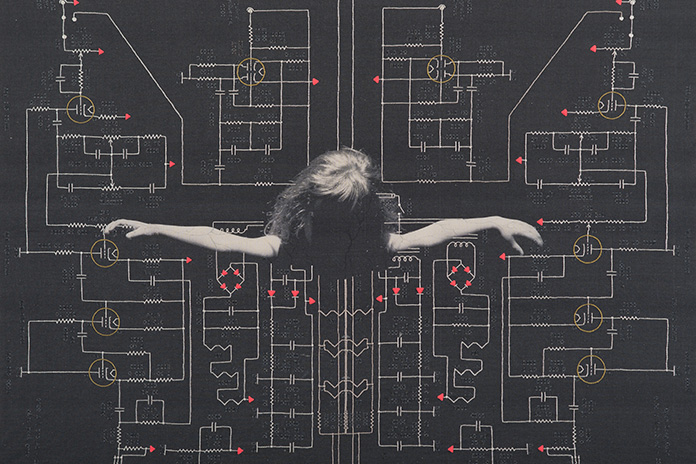 In a world where it’s easy to feel alone, Chilean artist Juana Gómez positions each of us as part of an ancient chain that goes back to the origins of life; a combination of patterns, molecules and small organisms depicted in images of Gómez and her daughter. Her hand-embroidered photographic canvases marry scientific discovery with ancestral tradition in a not-to-be-missed exploration of genealogy, mythology and biology. 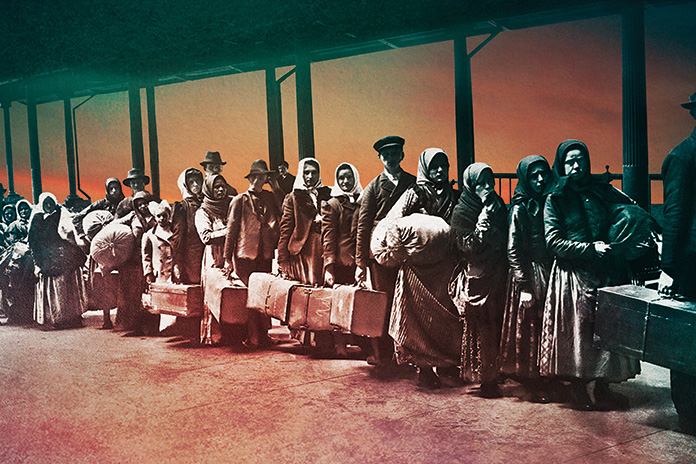 After his family are massacred in a pogrom, Jewish composer David Quixano escapes to New York City in search of a new life. His compositions burst with exuberance but as characters from his past return, he has the terrifying realisation that his melting pot burns the good with the bad. 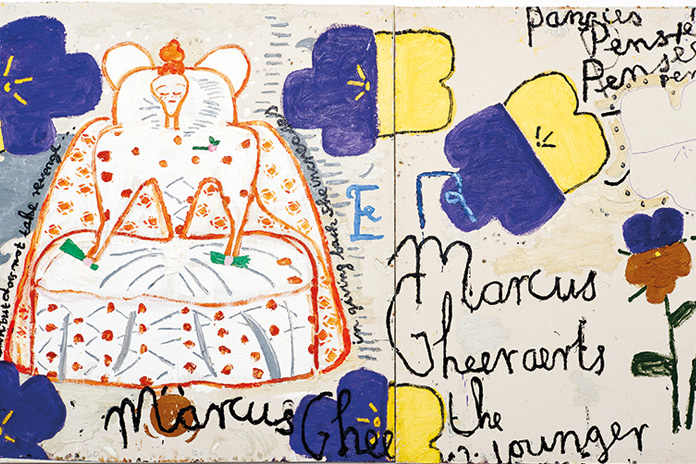 Rose Wylie’s unruly, childlike work is the toast of the art world. Instantly recognisable, her images are often painted through the filter of her memory and inspired by all matter of everyday life. Imbued with wit, Wylie’s canvases are confident and energetic, proposing new perspectives of the world. 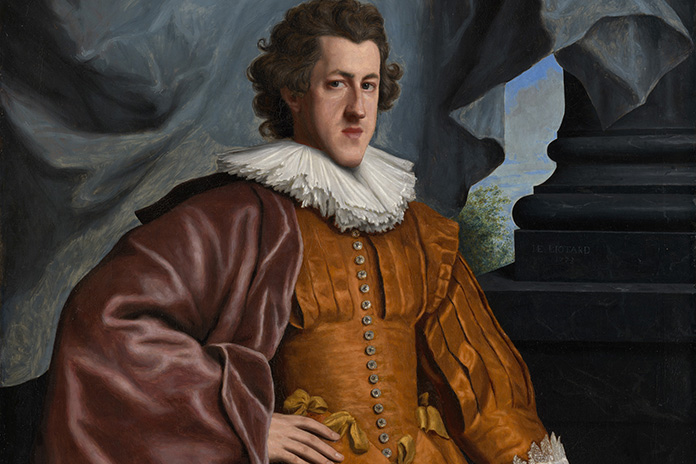 Following resounding summer success, the inaugural winter edition of London Art Week kicks off this month in celebration of the world’s most exceptional art. Over thirty of the most distinguished galleries and auction houses will open their doors to unveil previously unseen works of art, promising a week of endless discovery and inspiration. 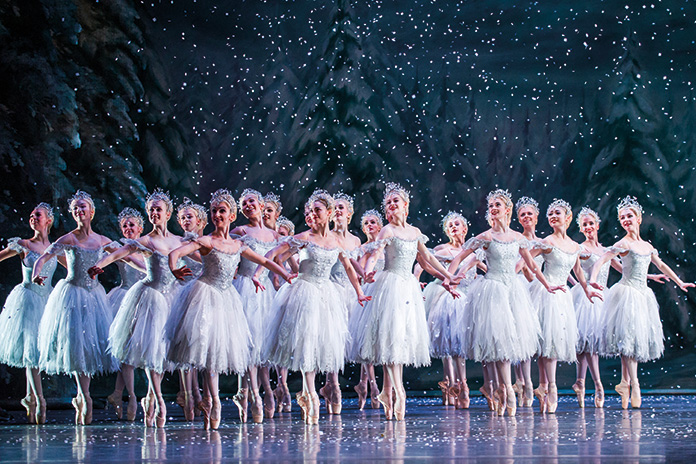 Tchaikovsky’s magnificent sugar-spun score is brought to life by Peter Wright in what’s regarded as one of the most enduring and definitive versions of The Nutcracker. With its festive setting, dancing snowflakes and enchanting stage magic, Lev Ivanov’s 1892 ballet has become the perfect Christmas entertainment for the whole family. 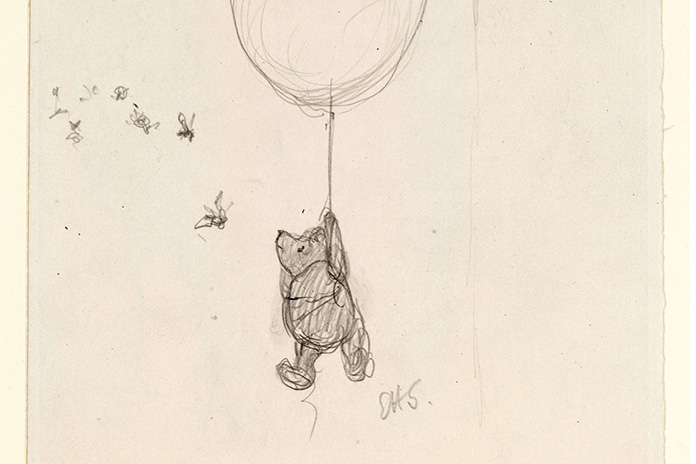 Winnie the Pooh Exploring a classic

He’s the hero of children’s fiction and Britain’s best-loved bear, now Winnie-the-Pooh will star in an exhibition that celebrates the life of this childhood favourite. Experience the timeless and universal appeal of Pooh Bear and his friends as they are brought to life through sketches, letters, photographs, cartoons, ceramics and fashion.