Home Going Out Art & Theatre 8 of the Best Things to Do This Weekend in London: 6th... 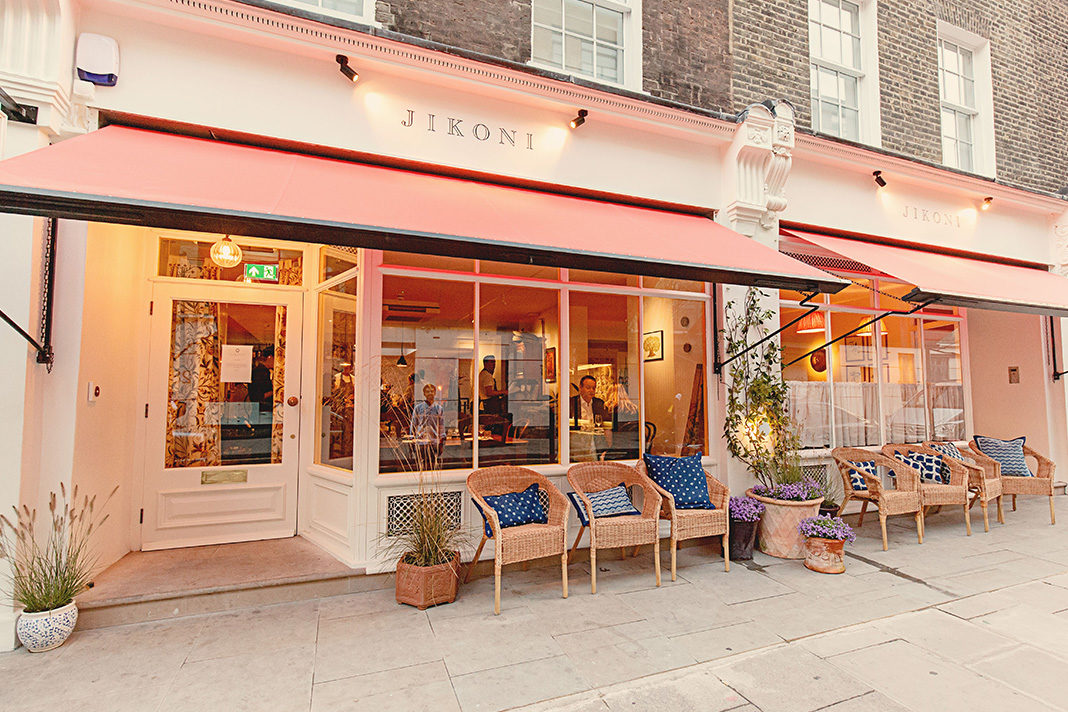 A film festival, new theatre and a chance to catch the autumnal colours in all their glory; here’s what’s on this weekend in London

No weekend plans? No problem; these are the things to book now… 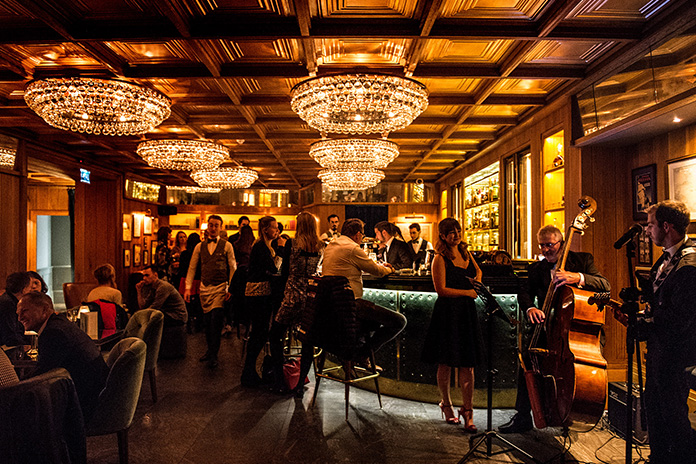 This autumn, The K Bar in Kensington have launched an exciting new series of weekly music nights that deliver a new and exclusive range of Botanist Gin Cocktails against a backdrop of delightful music from new acts and genres each week. The bespoke cocktail list has been designed and created especially for the occasion and includes a mix of creative flavours and ingredients that showcases The Botanist Gin at its finest. The series kicks off to a flying start tomorrow with London-based band, Oriana & The Charmers who specialise in French Chanson and Swing. 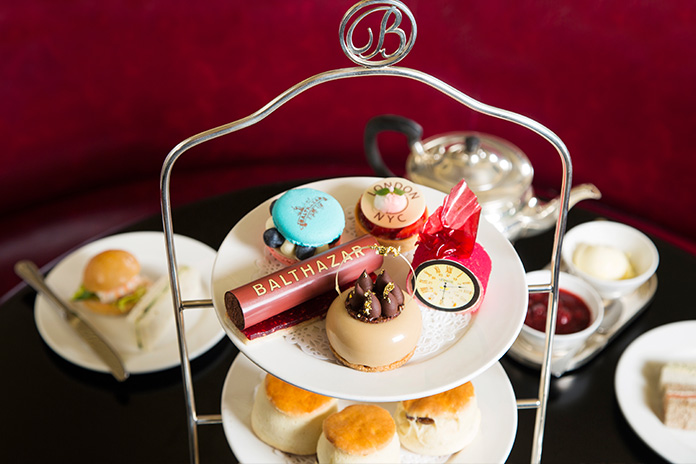 This year Balthazar are celebrating its fifth London anniversary with a brand new afternoon tea. Served on its stand through a haze of dry ice, The High Five Afternoon Tea enthralls with theatrical culinary magic and a delicious selection too good to miss. On offer are inimitable scones, a homemade sandwich selection, Régis’s cakes and Queen of Tarts. Delish. 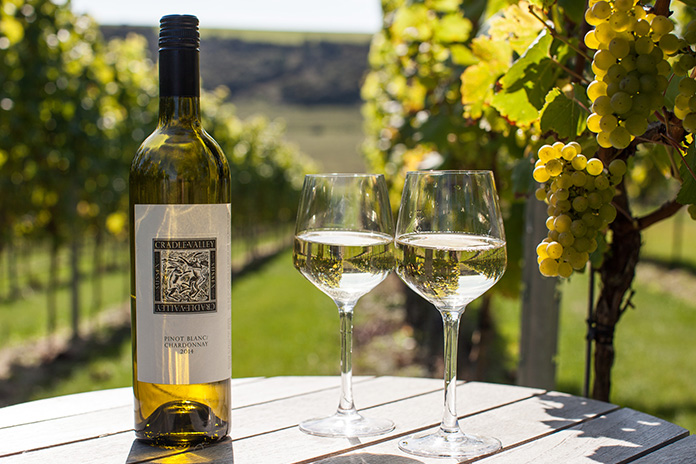 Rathfinny Estate are opening their doors to the public this autumn to enjoy the harvesting weeks. Guests are welcome to stay on the Sussex site in the beautiful barn rooms and get stuck into the grape picking for the year. Your hard work will be rewarded grandly and you’ll get to enjoy the beauty of autumn while discovering the origins of one of England’s most highly regarded still wines.

THE COOK & THE CRITIC AT JIKONI 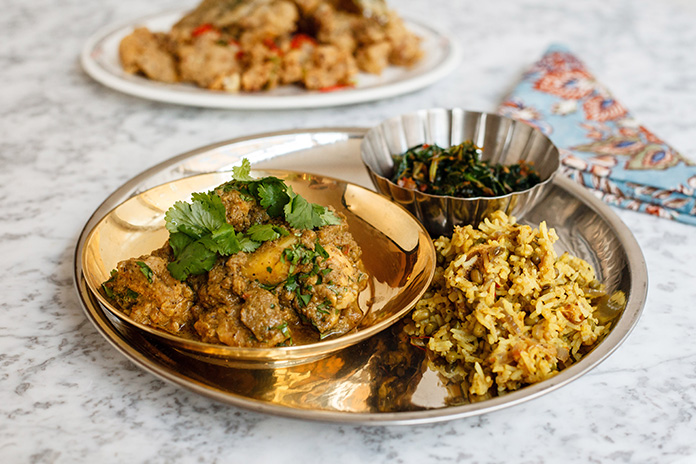 This Sunday, Chef Patron Ravinder Bhogal and leading food critic Jay Rayner are joining forces to cook a feast in aid of Action Against Hunger’s Love Food Give Food Campaign. The event is aimed at helping to end child hunger and will mark the first birthday of Ravinder’s restaurant, Jikoni. Rayner will swap his pen for a pan as he goes from dining room to kitchen to help cook the 6-course feast of special dishes, created by Ravinder especially for the day. Guests will have the opportunity to effectively turn the tables on Rayner as he prepares and serves both lunch and dinner with the Jikoni team.

Tickets are £85 and are available to book here.
jikonilondon.com

Film fans may know the Royal Albert Hall for its role in Alfred Hitchcock’s classic, The Man Who Knew Too Much, which brought Hollywood heavy hitters Doris Day and James Stewart to South Ken. But it’s just one of over 100 films and TV shows that have been filmed at the iconic venue. Fittingly then, the Festival of Film promises four weeks of unmissable events that bring film music front and centre. Highlights include Casino Royal in Concert, James Horner: A Life in Music and The Addams Family in Concert. 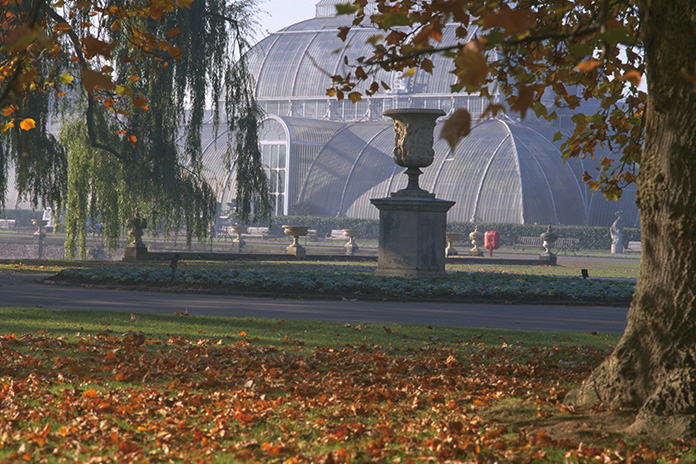 As summer slips away and the landscape comes alive with its fiery hues, the Royal Botanic Gardens will celebrate this inspiring season with both a brand new festival and stunning exhibition. From this weekend, 16 diverse and organic works of art by four different artists will be dotted around the wilder parts of Kew’s Arboretum, sitting amongst some of its spectacular heritage trees and wide-reaching vistas.

WITNESS FOR THE PROSECUTION 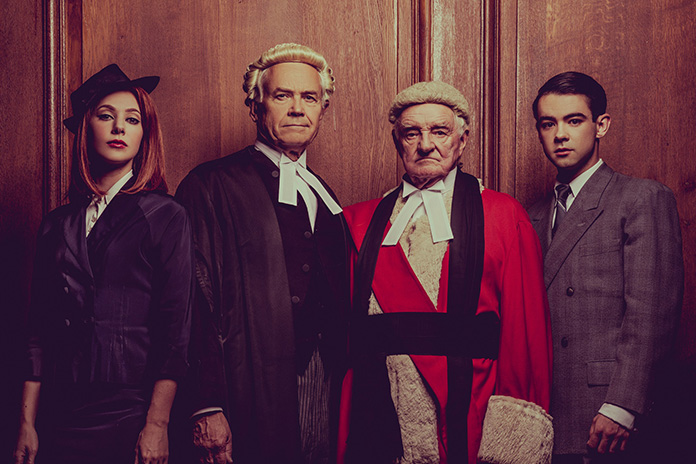 This weekend Agatha Christie’s iconic crime thriller comes to the Southbank, uniquely set inside the courtroom of County Hall. It’s the first major play written by Christie to open since the 1960s and promises a gripping evening of justice, passion and betrayal, with the audience thrillingly placed in the thick of the action. 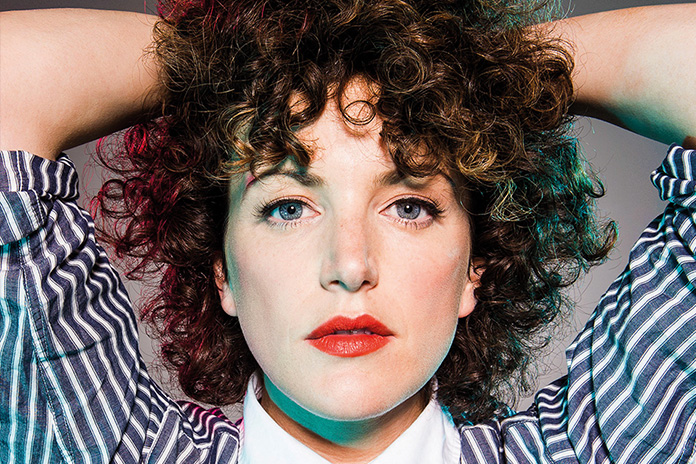 Fancy yourself in the music business but unsure where to start? The newest venture from BBC Introducing is the first event of its kind. Whether a musician, industry heavyweight or simply a music fan, Amplify offers masterclasses, advice and the equipment needed to make it big in the music business. The inaugural event this weekend boasts a line-up of The Libertines, Blossoms, Annie Mac and more.