Home What's On This Weekend 8 of the Best Things to Do this Weekend in London: 27th... 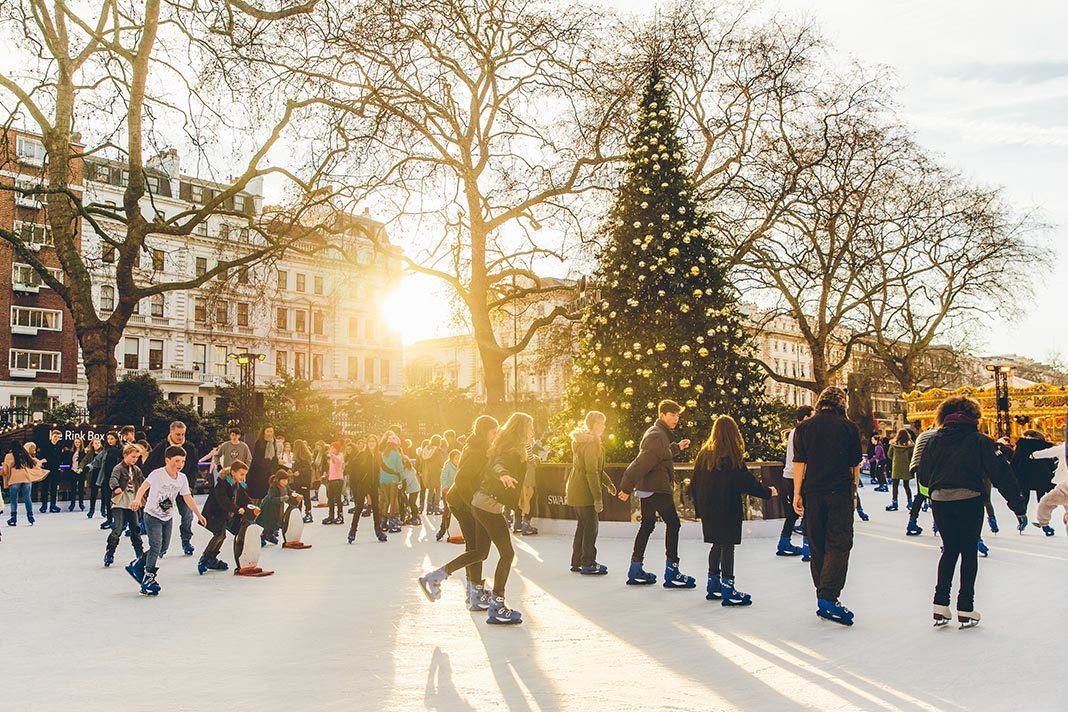 Rooftop riads, magical cocktails, Moomin mania and a hidden snow kingdom; here’s what’s on this weekend in the capital

What not to miss this weekend in London 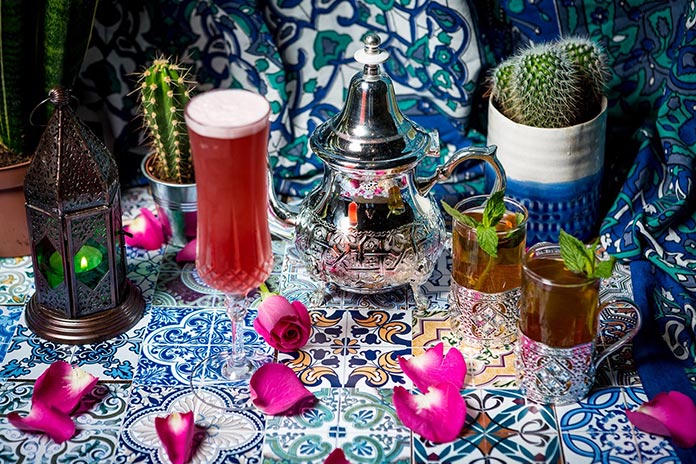 Go deep into the far-flung desert realms and romantic splendour of Marrakesh this weekend with a visit to the Queen of Hoxton’s Rooftop Riad. Here you’ll find a bar inspired by the intoxicating colours, sights and scents of Moroccan Souks, along with a treasure trove of brightly coloured Baboushe slippers, ceramic tiles, twinkling lanterns and cushions. Food and drink follow the theme with a menu of spiced hot buttered rum, shimmering gold pomegranate bellinis, tagine, mezze and more. 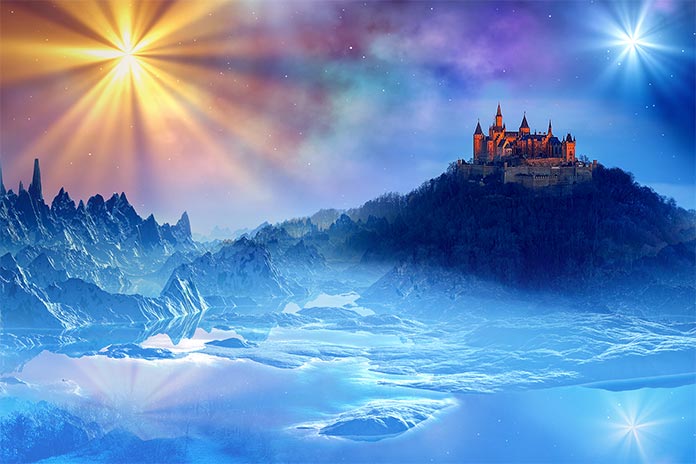 First, we had Miami Beach, then the dino-land of The Lost World. Now, Backyard Cinema is back with a hidden ice kingdom buried deep within the heart of London. Launching this weekend, the latest incarnation invites you on an adventure to the fantastical realm of the Snow Kingdom. Expect secret caves of ice, an enchanted castle, popcorn, winter warmer cocktails and a selection of your favourite films. 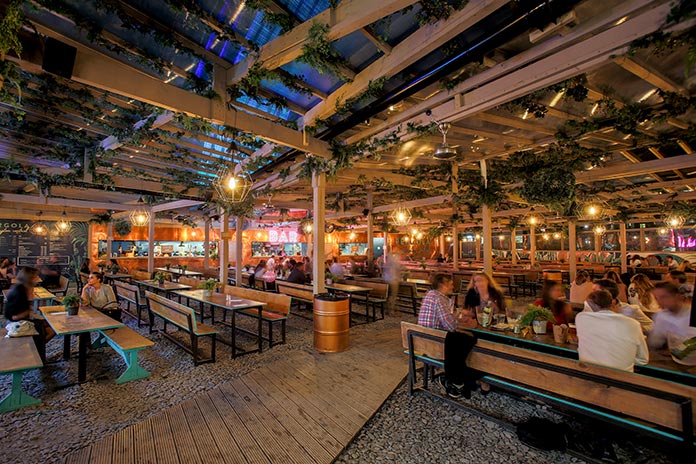 London’s premier drinking and dining extravaganza returns this weekend and it’s tastier and toastier than before. Following the phenomenal summer success of Pergola Paddington Central, the haven will be returning for winter. Fully covered, fully winter-proofed and fully prepared to ply guests with the finest fare from some of the capital’s best independent eateries, Pergola Paddington Central will be given a complete winter overhaul to transform it into one of London’s biggest urban winter retreats.

MY NAME IS PRINCE 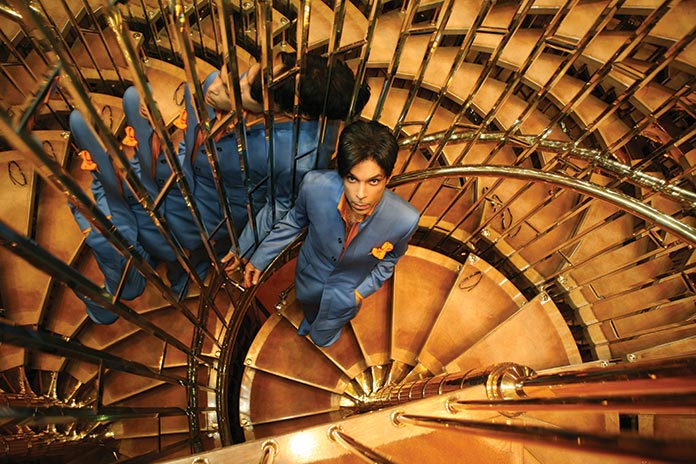 Get up close and personal with Prince in the world premiere of the first official exhibition about the iconic superstar. My Name is Prince will take fans on an exploration of the music legend’s life and work in a limited retrospective featuring hundreds of never before seen artefacts direct from Prince’s famous Minnesota private estate. 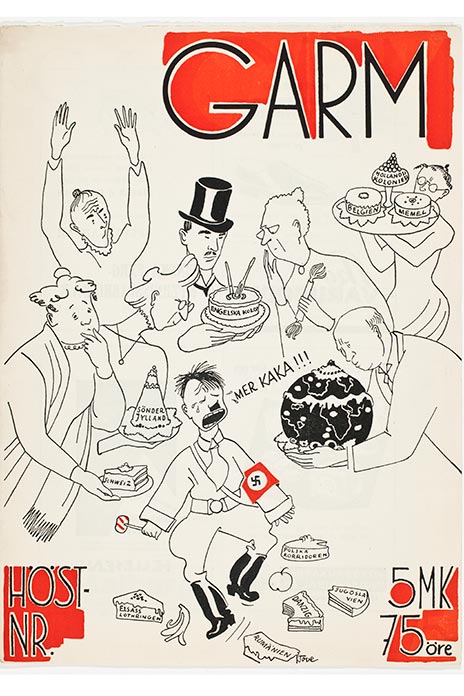 Known internationally as the creator of the Moomin characters and books, Tove Jansson is one of the most celebrated illustrators of the 20th century. This major retrospective brings together 150 works to trace the key stages of her prolific career, including her surrealist-inspired paintings of the 1930s and abstract work of the ’60s.

COCKTAIL OF THE MOMENT 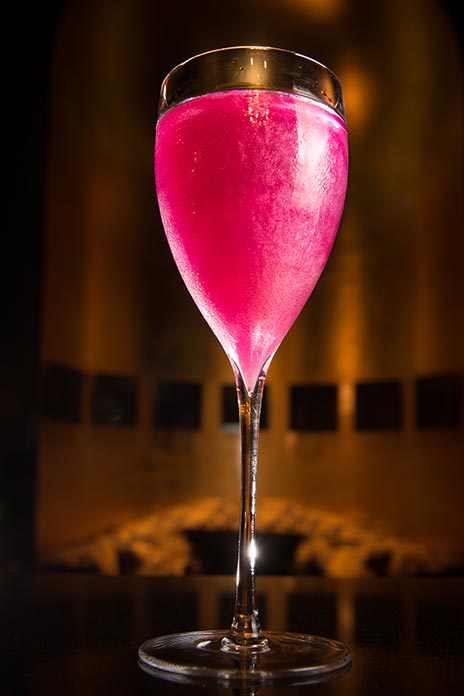 Known for its theatrical drinks and dramatic décor, The Savoy’s Beaufort Bar is launching the ‘Cocktail of the Moment’, a creative new series perfect for literary lovers. Based on some of the world’s most well-loved books, the series launches this Friday with The Chosen One, a magical Harry Potter-inspired concoction. The limited edition cocktails will go on to celebrate 80 years since the publication of JRR Tolkien’s The Hobbit, and the 125th anniversary of Sir Arthur Conan Doyle’s Sherlock Holmes. 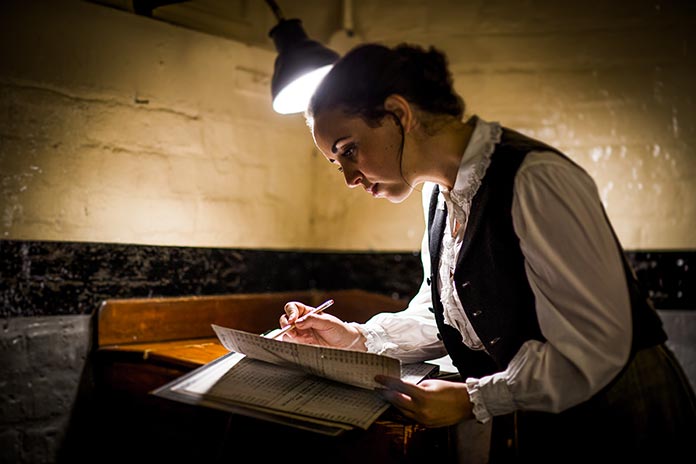 Don your Bridge Master’s cap and whistle this Friday for a chance to explore Tower Bridge Exhibition after hours. Hosted in the historic Victorian Engine Rooms, deep at the heart of the Bridge, this iconic attraction is opening its doors to host Raising Suspicions: A Fiendish Mystery Inside Tower Bridge Engine Rooms. Here you’ll follow the mysterious disappearance of Leslie the Bridge Master. You will have an hour to solve the puzzle by investigating your surroundings, interrogating suspects and following the trail of suspicion to discover exactly whodunit. 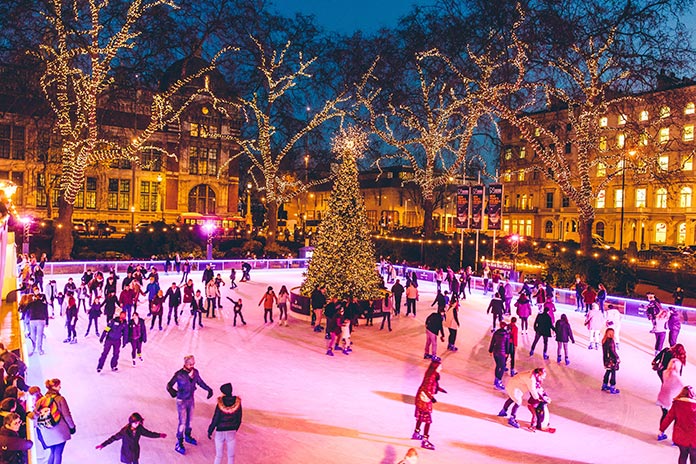 The Natural History Museum’s magical rink is back this weekend in all it’s fairy light-lit glory. Glide around beneath the twinkling lights and marvel at one of London’s most breathtaking buildings. The Natural History Museum provides a dramatic skate setting, especially when lit up at night. If you don’t fancy the ice yourself, watch the action from the warmth of the Cafe Bar an open-air balcony where hearty treats and boozy drinks are served daily.