Home Going Out Art & Theatre 8 of the Best Things to do in London this Weekend, 13th... 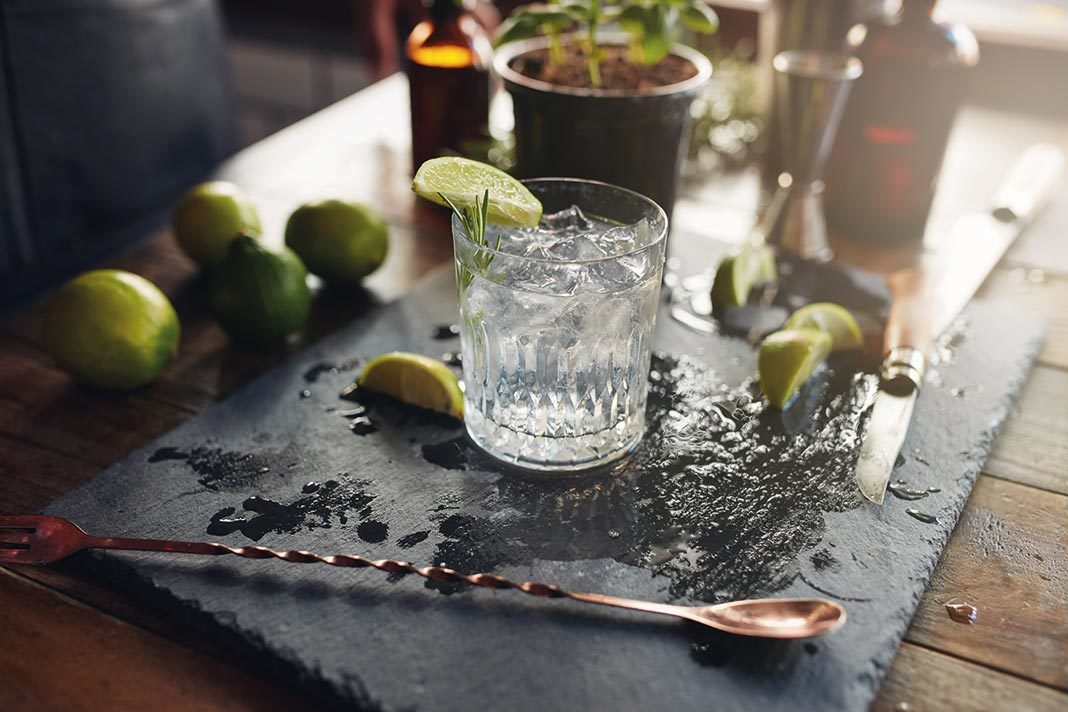 New menus, exciting exhibitions and an atmospheric art fair; here’s what’s on this weekend in the capital

SOHO AFTER DARK WITH NICK GRIMSHAW 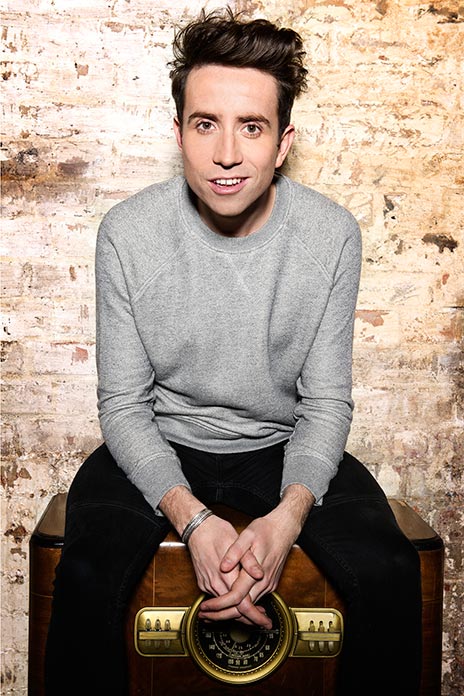 100 Wardour Street is launching a new Friday night series and who better to kick things off than BBC Radio 1’s Nick Grimshaw. He’ll be hitting the decks of Soho After Dark from 12:30 am followed by ALR LIVE who will rock the stage right through to 3am. Start your night dining to the sounds of live band Headline, sip classic cocktails, devour tasty dishes and then dance Friday night away in the heart of Soho. With winter well on its way, Chi Kitchen has the perfect way to keep cosy. Their new Warm Winter Drinks menu has been inspired by head-chef and MasterChef winner Ping Coombes’ Malaysian roots and features some of Southeast Asia’s most popular tipples. Highlights include Kopi Tarik, a traditional pulled Malaysian coffee and Teh Tarik a delicious Malaysian tea specialty. Both promise to warm the cockles with an enticing and exotic blend of Asian spices. Why not try, as is traditional in the Asian culture, with breakfast Toast, Roti, and bread? All are available on Chi Kitchen’s breakfast menu. 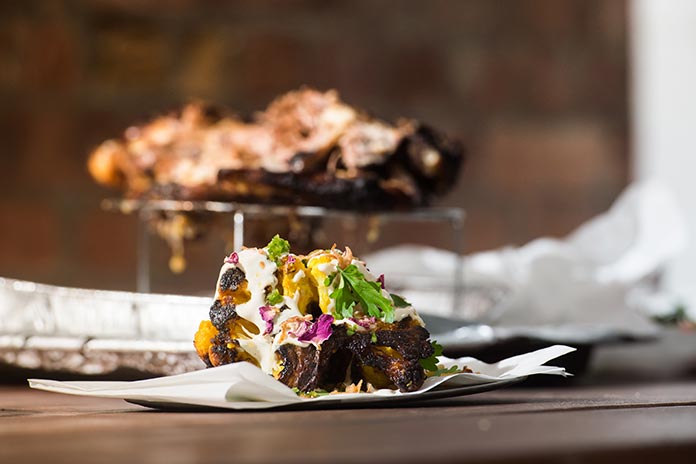 London’s iconic Old Spitalfields Market are re-defining their food offering this month with an all-star line-up of traders. Head over this weekend to indulge in the likes of Berber and Q, Breddos Tacos, Dumpling Shack, Flank, Happy Endings, Rök and Yum Bun. Each will serve a unique menu of signature dishes only found to be found at Old Spitalfields Market. 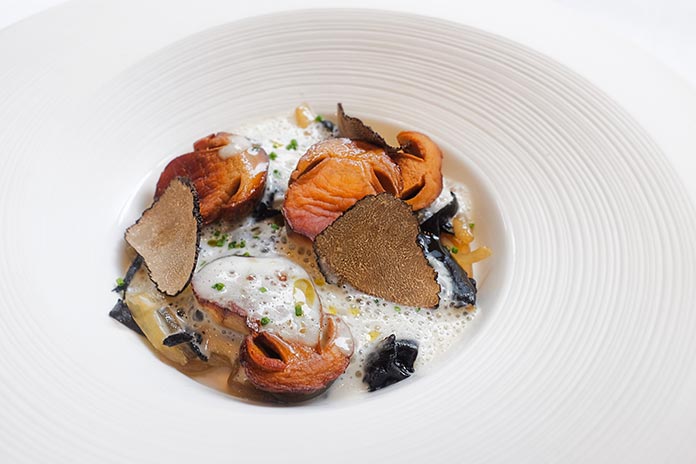 For an indulgent start to your weekend meal, Galvin restaurants have partnered with Krug to bring diners a brand new line of mushrooms starters. Each is perfectly paired with a glass of Krug and available throughout October. Our favourite is the roasted cèpes with trompettes de mort, artichoke velouté and autumn truffle, served alongside a glass of Krug Grande Cuvée. 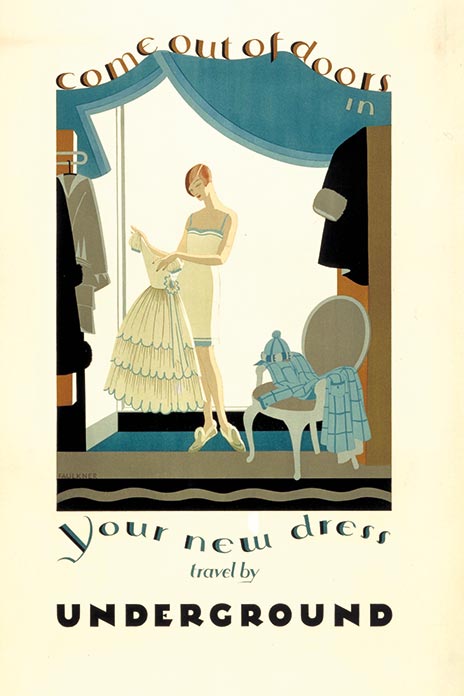 Covent Garden is harnessing girl power this autumn with the London Transport Museum’s latest exhibition. Opening this weekend, Poster Girls highlights the key female artists who have designed for London transport, including Dora Betty, Herry Perry and Freda Lingstorm. Expect beautiful original posters from the museum, along with letters, ceramics and photographs. 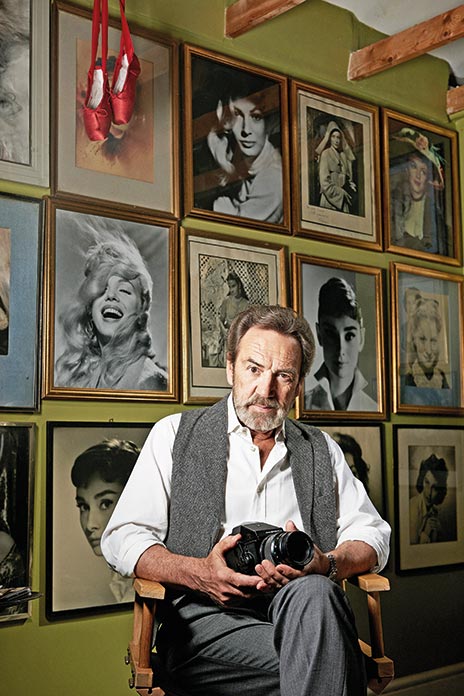 The stunning work of Jack Cardiff established Marilyn Monroe and Katherine Hepburn as icons in the golden age of cinema. His career spanned the development of cinema, from silent film, through experiments in Technicolor to filmmaking more than half-a-century later. Robert Lindsay stars as the prolific cinematographer in the world premiere of the delightfully witty and poignant new play, Prism. The story follows Jack in his retirement. Surrounded by memorabilia from a lifetime of ‘painting with light’, writing an autobiography should no problem – were it not that Jack would now rather live in the past than remember it. Bag tickets for the final performance this weekend. 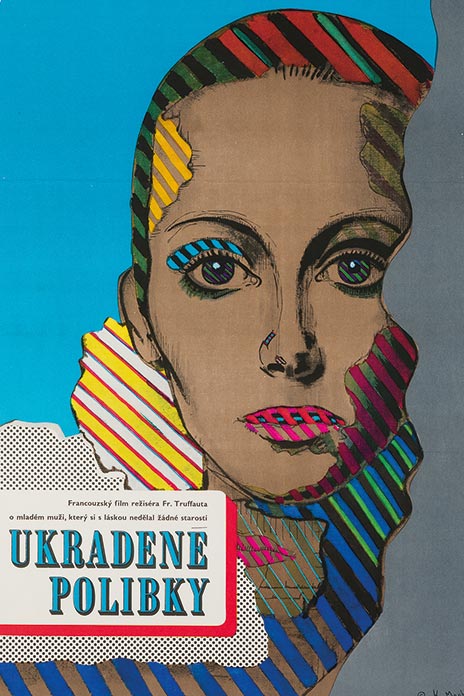 A firm favourite on the design calendar, Midcentury Modern are back with an east London sibling. Soak up the atmosphere in the incredibly brutalist venue of Goldfinger’s Hagerstown School whilst chatting Eames, Jacobsen and Bertoia to Modern’s many experts. With over 55 top vintage dealers you can expect a variety of hugely desirable, high-quality furniture on display, all of which can be brought straight from the dealers. 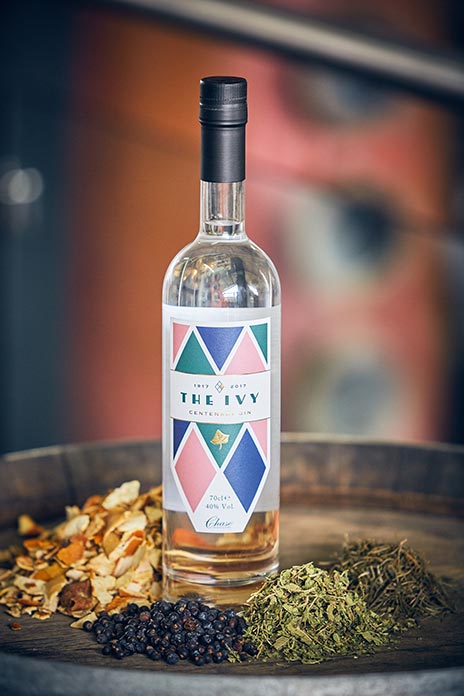 Iconic restaurant and London-favourite The Ivy are celebrating 100 years by teaming up with the award-winning Chase Distillery to handcraft a commemorative spirit. The Ivy Centenary Gin is made using English ivy and other wild, herbal and aromatic botanicals, resulting in a refined gin perfect for a G&T. Head over to Soho Wines this weekend to pick up a bottle or try it in one of The Ivy’s signature cocktails at The Ivy, West Street and at all The Ivy Collection restaurants.