Home What's On Where to Watch Wimbledon in Central London 2018 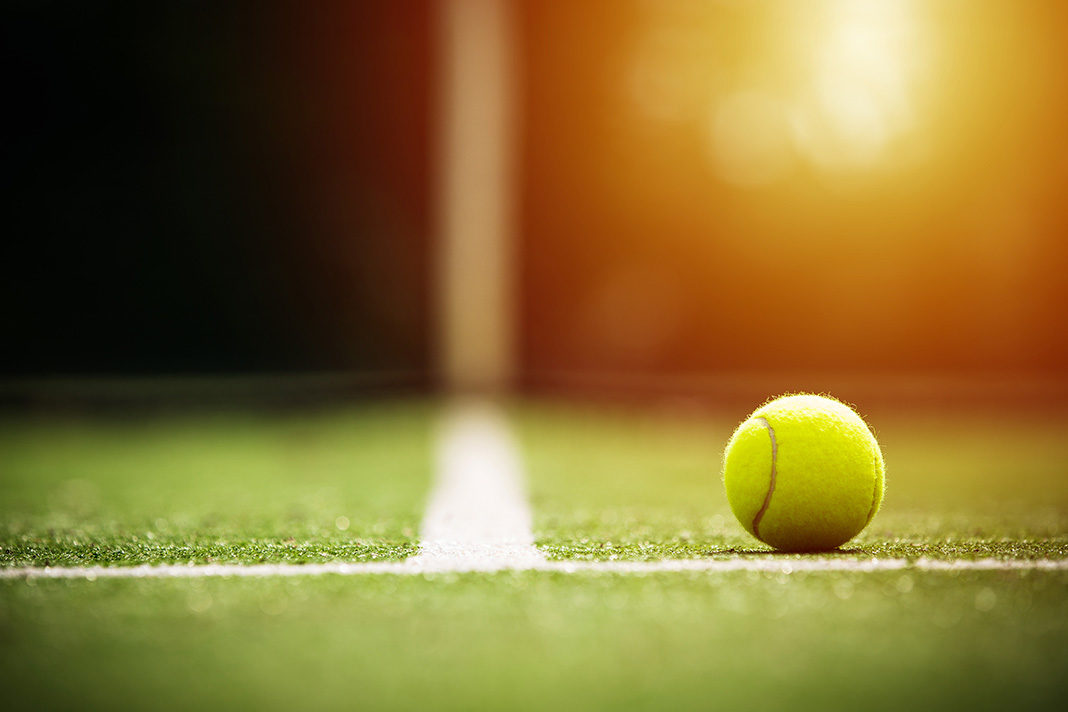 Wondering where to watch Wimbledon in central London? Here’s a few of the city’s top spots for tennis viewing; gather the troops and get those strawberries ready...

The sun’s out, the strawberries are hulled and the Pimm’s is flowing. It can only mean one thing – the Wimbledon fortnight is upon us. But the idea of spending your summer indoors, glued to the TV is highly disagreeable. Luckily, there are a load of central London venues ready and waiting with big screens. Pull up a deck chair and get ready for all the tennis action, this year taking place between the 2nd and 15th July. Here’s where to watch Wimbledon in central London…

Merchant Square live-streams the tournament on the big outdoor screen on the lawn. With the screen running until 10pm and Pimm’s on-tap, it’s an ideal summer evening out in London.

The newly opened temper Covent Garden on Mercer Walk is celebrating this year’s Wimbledon by offering a portion of Strawberries and Soft Serve Milk Ice Cream, with every pizza, which can be enjoyed while watching the matches on deckchairs in front of an outdoor screen outside the restaurant.

Cardinal Place is the second in Great British Summer’s Wimbledon offering. This roof garden is a must or anyone looking for a hidden gem in Victoria to enjoy the summer season. Alongside the tennis is an alcoholic ice tea pop-up bar and artisan food stalls.