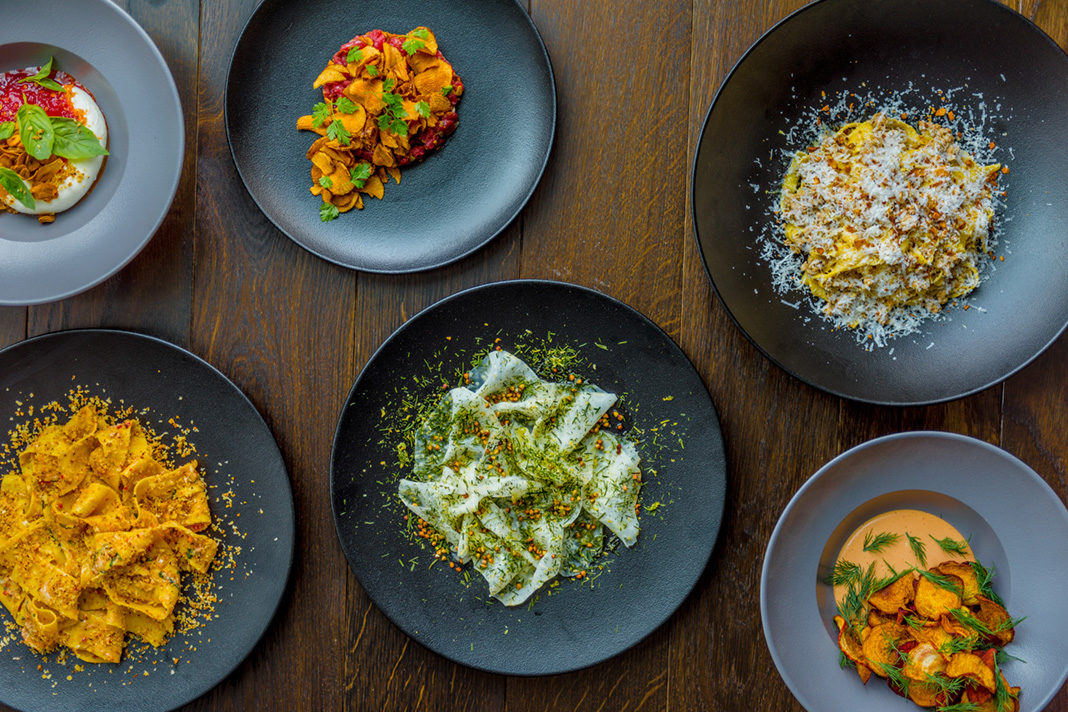 Leicester Square may not be the first place that comes to mind when you think of gastronomic delights, but it might be time to rip up the rulebook.

W London, based right in the heart of buzzing Soho and right by Leicester Square is playing host to some of the capital’s most playful and renowned culinary talents. 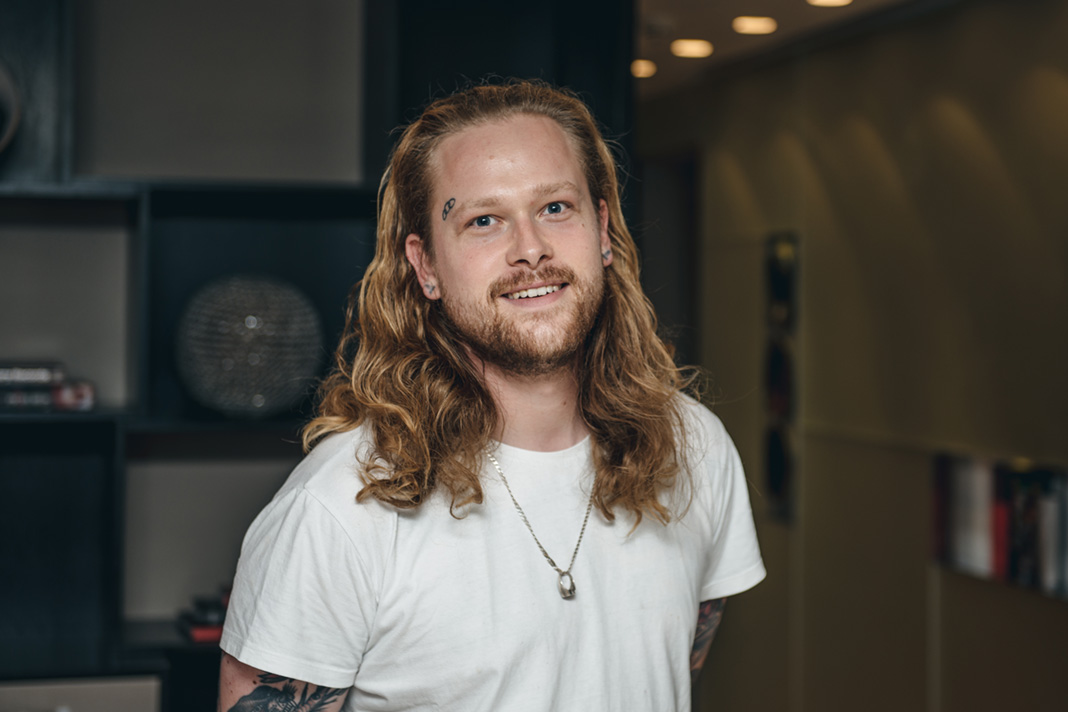 First up is Magnus highly-acclaimed chef Magnus Reid, owner of Shoreditch haunt, C.R.E.A.M and Hackney favourite, Legs, which gained a Bib Gourmand after just four months of opening. With no official cooking qualifications, Reid’s past life working in a tattoo studio and a transcontinental upbringing beginning in Australia gives his a dynamic background. It also adds zest to his food offerings, which gladly challenge the conventional codes of luxury hotel dining.

Of his new venture Reid said: “I’m hoping to bring a pinch of east London’s casual attitude to the unmistakably vibrant Soho, complementing the glam atmosphere of the newly designed W Lounge The Perception and the bustling streets surrounding the hotel. The menu will showcase my passion for quality ingredients, bold flavours and sharp plating perfectly paired with the Head Barman’s new killer cocktail menu.” 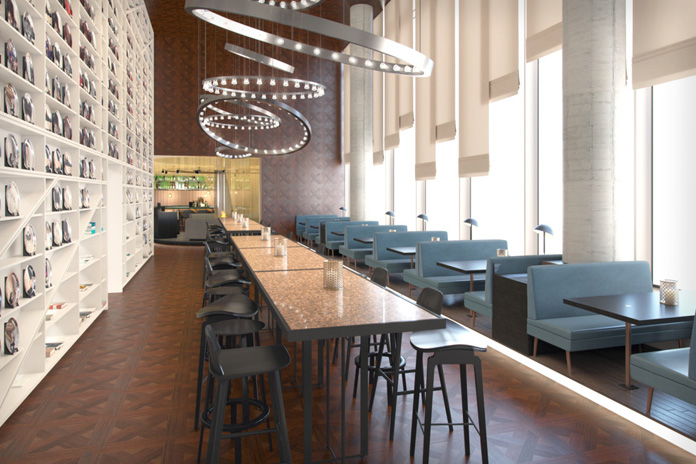 We delved into starters of whipped smoked cod roe, scooped up with beetroot crisps and topped with fragrant dill and a punchy bowl of mussels with nduja and fennel. Our favourite though had to be the melting ball of burrata with spicy chilli jam and fried garlic. There was a short but sweet menu of mains and we opted for two pasta dishes – pappardelle with crab, chilli and breadcrumbs and tagliatelle with sausage & fennel ragu and parmesan. Crab pasta is always a winner but the ragu still beat it with its rich, meaty flavour. Buttermilk pannacotta was silky smooth and rounded off the meal perfectly.

The Dinner is served in a lounging area with intimate leather booths and amazing floor-to-ceiling windows overlooking Wardour Street. The show-stopping long sharing table, embellished with British pennies, is set to the hotspot for those stopping by for drinks. Overall though, it is a rare thing to find a stellar chef and cooking of this standard in Leicester Square, so add it to your little black book, pronto.

The first menu by Magnus Reid will be available from 27th October until the New Year, Monday–Sunday, from 6pm to 11pm. Later announcements on his next menu and subsequent chefs will be communicated later this year. theperceptionbar.com