Home Going Out Art & Theatre A Visitor’s Guide: 5 of the Best Areas to Stay in London 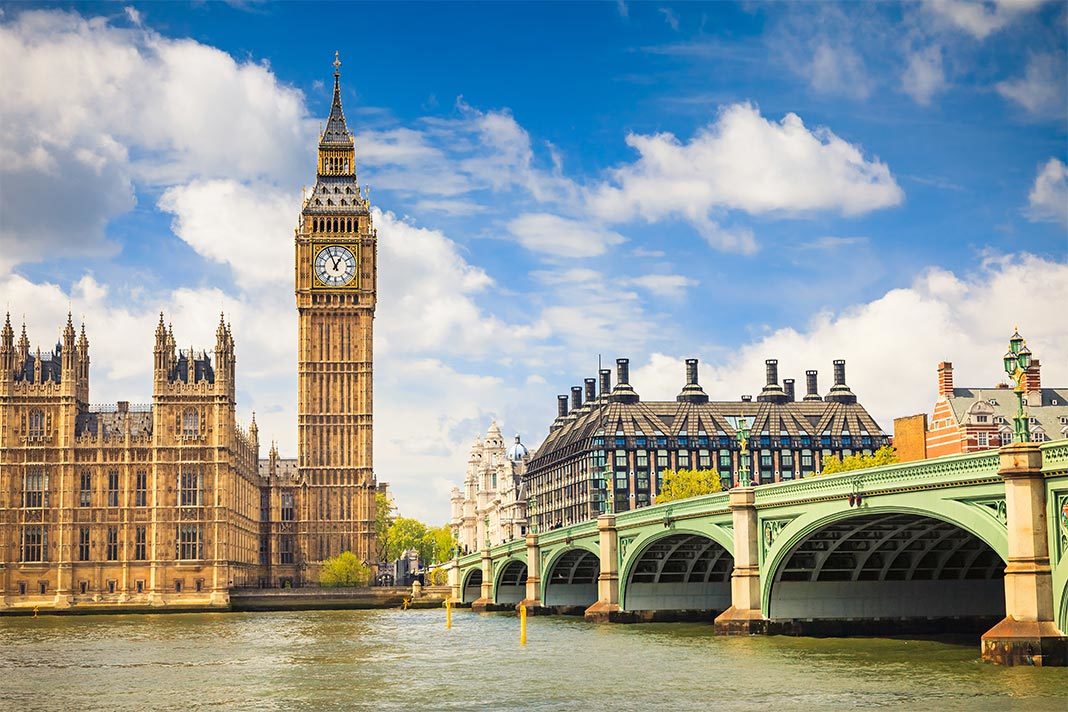 A visitor's guide to our thriving metropolis and the best places to stay in London; from East to West and everything in between

With it’s rich history and cultural wealth, London is a fascinating city. People come for it’s ancient pubs, green parks and shopping meccas. They soak up it art scene and delve into the sophistication of its theatre programme. London’s business district is diverse, like its culinary landscape, and it’s nightlife unparalleled. It really is the archetypal buzzing metropolis.

Consequently, the Capital hosts an overwhelming number of visitors from the UK and further afield. But navigating London’s individual districts can be a minefield. Each neighbourhood affords it’s own character and destination hotspots. Follow our visitor’s guide to help you decide where to stay in London.

Theatre-land and the hub of London’s glittering, glamorous nightlife scene. The West End is a defined area in the centre of the city, dominated by luxurious four and five star hotels. Leicester Square and Covent Garden hold the greatest concentration of theatres and bars. Walking is the best way of getting around this lively neighbourhood. Note that airport transfers are poor here.

As far as your night’s sleep is concerned, The Hospital Club is a great choice. Sitting on the third floor of a private members club, it offers a retro vibe and sophisticated rooms. For something a little more whimsical, book your stay at St Martins Lane. The hotel is at the heart of the theatre district. It’s well placed for exploring Soho’s charming side streets. It’s also within walking distance of the National Gallery and Leicester Square.

Mayfair and Piccadilly are positioned in the West End’s west. Perhaps London’s most exclusive district, it’s home to the city’s most expensive stays. There are no major attractions here, unless you’re in the city to shop. It’s a world-class destination point for designer brands. Try the St James’s Hotel and Club. It’s a quiet bolthole in the heart of this most desirable areas. It has a beautifully British feel that matches the surrounding streets.

For convenience and great value for money, Paddington is a good choice. The area doesn’t have much in the way of cultural offerings but it’s an excellent base to explore. It’s a vast hotel district with a bias towards budget and independent hotels. With some cheap and some expensive hotels, it’s a real mixed bag. The whole Paddington district revolves around it’s train station. It’s terminus of the Heathrow Express train and trains to the west of England and Wales. Consequently the area sees thousands of visitors passing through daily.

The area surrounding the station is a bustling place, while the south of Paddington is a carpet of hotels. Here you’ll find a wealth of budget, independent hotels. For the ultimate boutique hotel experience, book a night at Hotel Indigo. It’s home to a relaxed all-day bar-restaurant and rooms with all mod cons. For something even more budget friendly, the smaller attic rooms offer more character.

Home to the British Library and famed for its literary heritage, Bloomsbury is a learned district. It’s a sprawling map of Georgian squares and maintains an unhurried, easygoing vibe. King’s Cross sits to the north and is one of London’s most exciting emerging districts. What was once industrial landscape is now an exciting collection of new bars, restaurants and exhibition spaces. For old fashioned charm book your stay at the Ridgemount Hotel. A family run B&B with a variety of rooms. Alternatively try the Great Northern Hotel. It boasts art-deco interiors and boutique rooms that evoke the romance of a sleeper train.

A mass of quirky urban hangouts, creative warehouses and edgy nightlife. For the latest art previews and an unending stream of soft openings and bar launches, head to East London. The area has a constant buzz and offers a wide range in culinary experience and diverse culture. The Rose and Crown Guesthouse has a prime location for a night on London’s town. Rooms are chic and luxurious and some offer views of Clissold Park. It also sits on a lively street lined with quirky shops, restaurants and bars.