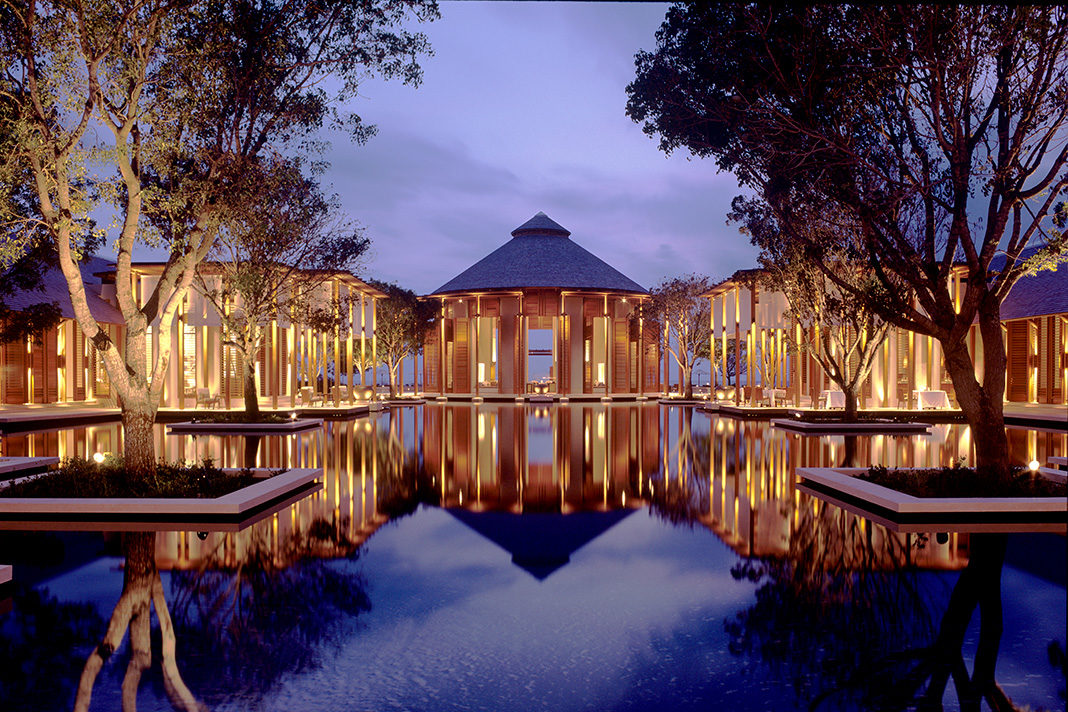 Alongside blissful beaches and a castaway feel, this small chain of islands and tiny cays has parts so secluded, it can feel like you’re the only one there

The British Overseas territory of Turks and Caicos is a joy to behold. This small group of low-lying coral islands is known for the processing of sea salt in the 19th Century and consists mostly of limestone, marshes, mangroves and vast stretches of beaches. A biodiversity hotspot, which may soon feature as a UNESCO World Heritage Site, it has much to offer visitors.

The largest populated island, situated on the west side of the Caicos archipelago, is Providenciales, better known as Provo by the locals. Truly a big-hearted island, it boasts turquoise water, postcard perfect beaches and secluded luxury.

Based within the pristine reefs of Northwest Point Marine National Park, the Amanyara hotel is right beside the soft powdery sand of Malcolm’s Road beach. With a name made up of  “aman”, the Sanskrit word for peace, and “yara”, the word for place in the language of the Arawak Amerindians (one of the region’s first indigenous peoples), you can expect a hidden getaway made for relaxing.

The resort offers a private beach and unparalleled attention to detail, from hosting private lunches or dinners to the creation of a detailed and personal itinerary. Ideally located to get away from the much-developed Providenciales, it offers a super stylish space to recharge, combining Asian-influenced architecture with Caribbean chic.

Designed by Jean-Michel Gathy, rooms are crisp, fresh and blend seamlessly into the environment with glass doors that open out to the sea. Take your pick from timber-clad guest pavilion rooms and two-bedroom pool pavilion suites. Or opt for a full-on villa with three to six bedrooms. Food-wise there are two restaurants offering a fusion of local and foreign cuisine, including plenty of fresh fish and seafood.

The success of Amanyara is based on its culture, dynamic architecture (the resort enjoys a contemporary layout and design, open to the sights and sounds of the turquoise sea), and the people. Its philosophy is based on “Home” and this is remarkably apparent when you stay there. Staff never say “no’ to any request and are keen to adapt to changes. The seamless service is hard to beat, as is the way the property blends right into nature. After just a few hours, any sense of your hectic day-to-day life has completely disappeared.

Another lively, more youthful gem on the island of Provo is the Gansevoort. A sleek boutique property unlike any other on the island, it marries Caribbean cool with urban chic in a way that only New York’s hippest hotel mainstay can.

The design of Gansevoort Provo is clean lined and modern. From the symmetrical design of the building, an uncluttered white lobby opens up to a beautiful pool with a backdrop of Grace Bay Beach – often touted as one of the best beaches in the world.

Each of the hotel’s 91 guestrooms, including 32 suites and four penthouses, exude a sensual island vibe with stark, sophisticated decor and have oceans views. There is a contemporary Miami feel about the Gansevoort, which is a great extension to what the island has to offer. The staff are welcoming, encouraging and friendly. Plus there’s a 7,000 square foot infinity pool and an award-winning exhale spa offering everything from sunset yoga to reinvigorating massages. Foodies are well catered for with Stelle Restaurant and Beach Bar + Grill which dole out gourmet, tropical-tinged dishes all day long.

If you can drag yourself away from the hotel, there is so much this beautiful island has to offer. Have a go at mangrove kayaking, Vespa riding, deep sea fishing and scuba diving. Or simply stroll the beach and stop off to sunbathe.

For some reason the Turks and Caicos Islands elude most travelers’ radars. Yet this sparsely populated string of low sand cays boasts some of the world’s most spectacular coral reefs, and has built itself into a true luxury tourism destination. The pace of life is easygoing, the local welcome genuine and the diving truly out of this world.

Providenciales is the bustling epicenter of all this, but beyond its endless beaches and world-class resorts – two of which we’ve discovered here – you’ll find local festivals, jungle-wrapped ruins, perfect seaside bars and even traces of Europe’s first discovery of the New World.

Prices for a pavilion at Amanyara start from USD 1,674 per night including taxes. This includes the minibar (excluding alcohol), afternoon tea, non-motorised watersports, all telephone calls, scheduled wellness classes and snorkel trips; amanyara.com.

Rooms at Gansevoort Turks + Caicos cost from £425 per night; gansevoorthotelgroup.com