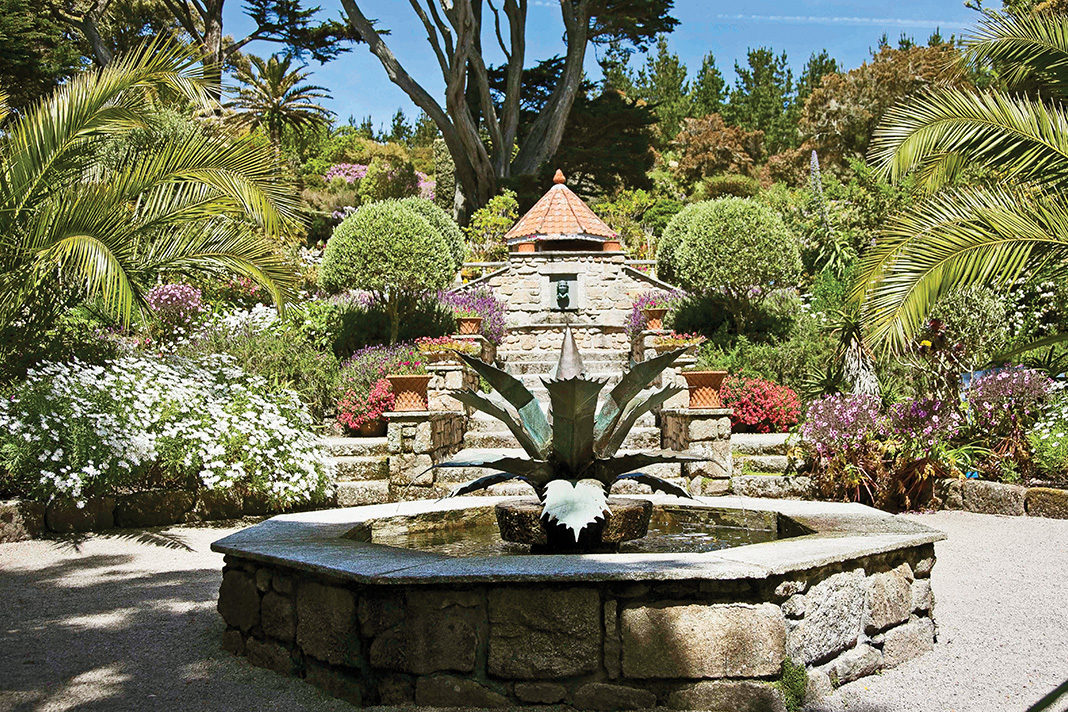 Tresco Scilly Isles has provided inspiration to artists for hundreds of years and its exotic fauna is world famous. Absolutely takes a trip.

Artists have always been drawn to the Scilly Isles, the archipelago that lies 28 miles from the Cornish coast. The light, the improbably beautiful beaches with their Caribbean-white sand and Disney-like aquamarine water, the exotic fauna, the microclimate and the generally otherworldly feel to the region all make it special.

Because you’ve really got to want to come here. It might be in England but time-wise it’s definitely Long Haul – the journey time from London is similar to the Caribbean. 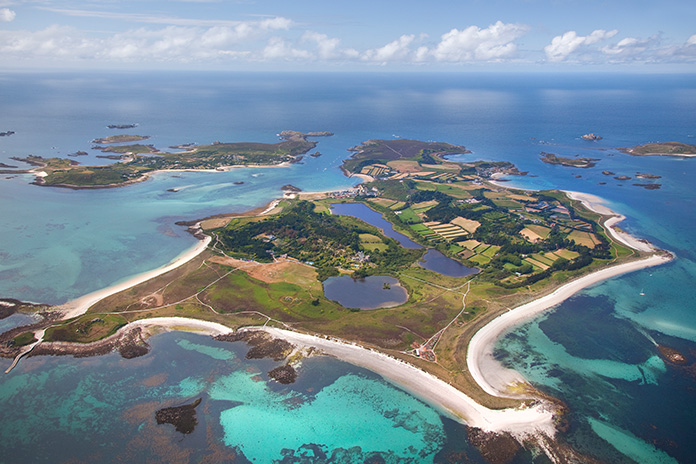 It’s an endless drive from London to Land’s End, especially accompanied by rain that ranges from pouring to torrential with grey skies, terrible visibility and pockets of flooding. But there’s a glimmer of blue sky in the distance as soon as we arrive at Land’s End airport, and from here the travelling gets more interesting. A 16-seater Skybus – too small even for hand luggage – takes about 15 minutes to reach St Mary’s, the only island with an airport (from the passenger windows it seems that the landing strip is obscured by rocks, which makes for an exciting descent) and from here it’s a car to the port, followed by a boat to Tresco, the privately-owned island where we are headed.

With a population of just 170, Tresco is a privately owned island run mainly as a timeshare business. Leased from the Duchy of Cornwall it the early 19th century, it is still run by the same family. There are no cars; everything seems miniature and old-fashioned apart from the fauna which is bizarre and exotic, all sprawling succulents and tropical palms. Think Postman Pat on the Galapagos. On Tresco, there’s a single pub, a church, a primary school, a shop, a spa, two restaurants and an art gallery, plus a ruined castle and the Abbey and that’s really it. At less than two miles long and with no street lighting, this is a calm and quiet place where you’re never far from an improbably beautiful beach and an impressive view.

Our cottage, one of the Flying Boat terraces, is named Fearless and from its sitting room it has an impressive view of the beach and the sea; at low tide a sandbank appears and creates a walkable route to Bryher, the next island, which is even smaller and has a population of only about 80 people (though it does have a fantastic hotel, Hell Bay). 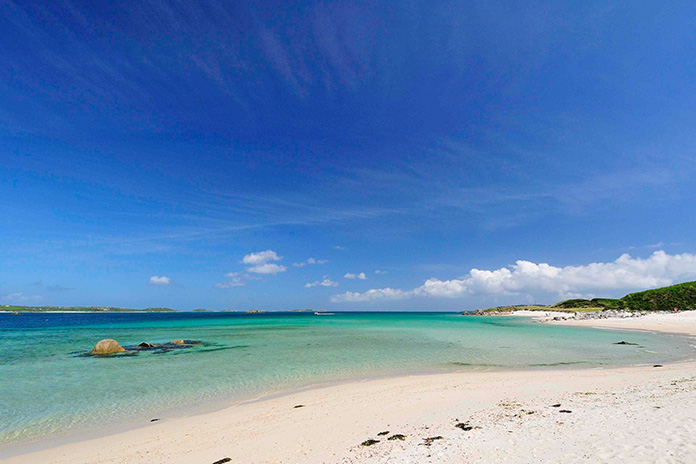 The main highlight of Tresco is the Abbey Garden, often described as a perennial Kew without the glasshouse. Dating back to the 19th century, this subtropical garden is home to more than 20,000 species of plants from at least 80 countries and even in the depths of winter there are exotic plants in flower. Many of them that wouldn’t survive on the mainland just 30 miles away are able to thrive here thanks to the sheltered location and peculiar microclimate. These gardens were established by the 19th century proprietor of the islands, Augustus Smith, originally as a private garden within the grounds of the home that he designed and built on a site hosting the remains of a Benedictine Abbey. There were hardly any trees on the island and the gorse did not provide enough protection so Augustus planted ‘shelterbelts’. The first were mainly deciduous trees such as, elm, sycamore, oak, and poplar, and later he planted Monterey cypress and Monterey pine which are fast growing and suited to coastal conditions. By building tall wind-breaks, Smith channelled the weather up and over the network of walled enclosures. He also carved three terraces from the rocky, south facing slope looking towards St Mary’s. The hotter, drier terraces at the top of the garden suit South African and Australian plants; those lower down provide the humidity that favours flora from New Zealand and South America.

Not only is the island home to a diversity of fauna but its wildlife is also remarkable. This is one of the few places where the red squirrel still thrives, not having been bullied into extinction by its fiercer grey cousin. There are no badgers, foxes or hedgehogs on Tresco and therefore the gentle red squirrel has no predators. 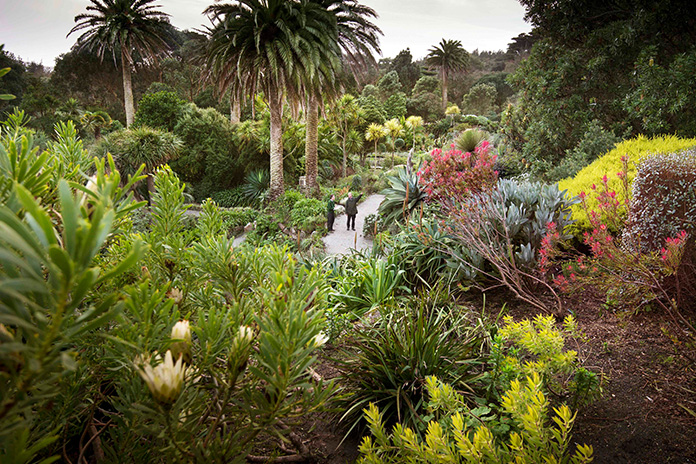 Sure, an island of this diminutive size lacks facilities. There is one shop and a bike hire place, a post office (a very efficient one – our postcard arrived in London the next day) plus a pub, a brasserie, a restaurant and a spa – as well as, of course, an art gallery. The New Inn pub’s walls feature a potted history of the island with portraits of past residents and families as well as significant boats. In all, this is an otherworldly spot with a strong sense of history and a wildly beautiful landscape. No wonder people keep returning after their first visit. We will too.