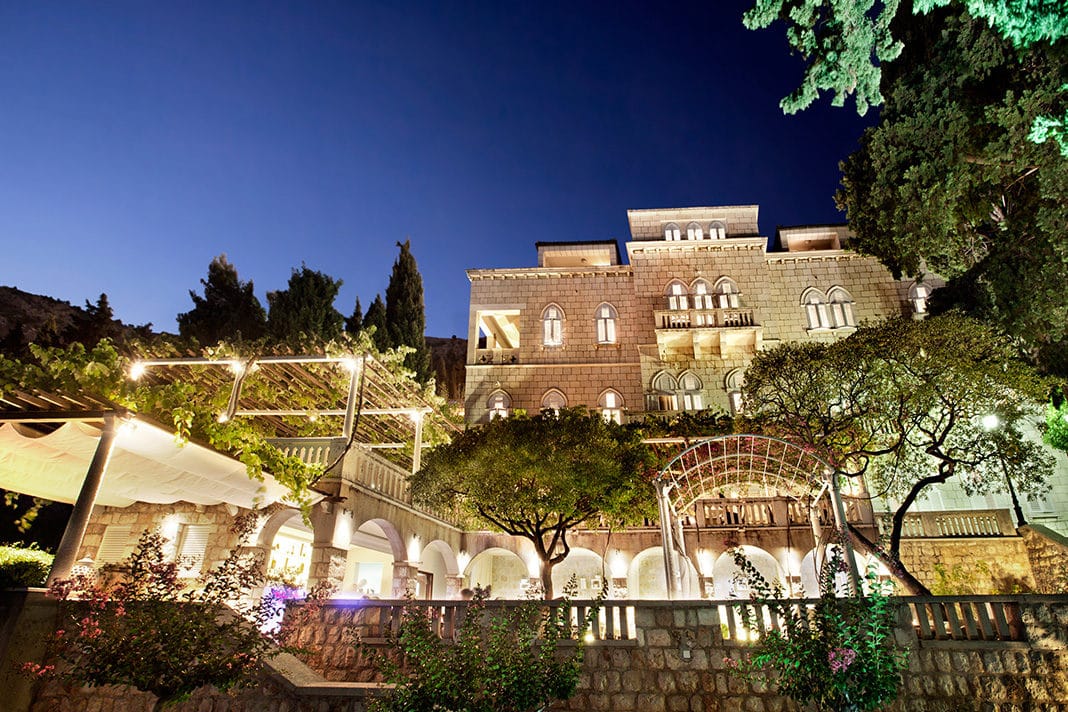 Looking for a dose of culture on your next trip? Look no further. Here we suggest the Europen hotspots for anyone looking to travel for architecture

Bold urban planning, a focus on sustainability, space and light, in combination with Danish attention to detail, has placed Copenhagen as a world-leading city in contemporary architecture. You can find many of its most spectacular buildings along the waterfront: the Copenhagen Opera House, for example, which is considered one of the most modern opera buildings in the world, the Royal Library, known as the black diamond for its lopsided cubic shape and deep black façade and Copenhagen International school, which integrates one of the city’s largest solar panels into a building.

The Maritime Museum of Denmark is shaped like an enormous ship and is built under the ground like an old dry dock, and the world famous housing and shopping centre, 8 House was awarded winner of the Housing category at the World Architecture Festival 2011 for using architectural affordance to promote individual and community wellness in housing design.

The UNESCO world heritage site of old town Dubrovnik has an architectural style unlike any of its neighbouring cities along the Dalmatian coast. Pile City Gate marks the entrance to Dubrovnik old town, connected to a wooden drawbridge that provided defence over a now-dry moat, and was used as the entrance to King’s Landing in Game of Thrones. Defending the Pile Gate, as well as the Western sea approach, is the magnificent Bokar Fortress, designed and nearly completed in the 1460s. Almost perfectly cylindrical in shape, it is said to be the oldest casemented fort in Europe and offers unparalleled views of the Adriatic on a starry night. Other admirable landmarks include Onofrio Fountain which is lavishly lined by sixteen water taps, and the baroque-style church of St. Blaise, the patron saint of Dubrovnik, both with their own historical and modern purposes to learn of. The Town of Mostar is set on the river Neretva in Bosnia, only an hour’s drive from Dubrovnik, and is famed for its old bridge and Turkish style architecture.

Dubrovnik’s exquisite boutique retreat, Villa Orsula is located just a five-minute walk away from the white-stoned world heritage site of Dubrovnik old town. The architecturally adorned 1930s Mediterranean-inspired villa is made of 11 rooms and two suites of stylish décor, offering discreet luxury and personal service. Within this most inviting setting comes the most enchanting of dining spots. Villa Orsula’s Victoria restaurant is beyond picturesque. Situated among the sea-front gardens and shaded by grape vines, guests are overwhelmed by the breath-taking views of the glimmering blue Adriatic Sea, forested Lokrum Island, and the local old town.

Rooms at Villa Orsula start at €630 per room per night; adriaticluxuryhotels.com

Architecture in Lisbon reflects its reputation as ‘the sunny capital of Europe’. Built on seven hills with the river Tagus flowing through its centre, the sun reflects off the city’s white-tiled streets, allowing themes of luminosity, shade and shadow to act as artistic starting points for architects.

The city’s many squares or ‘praças’, play host to a plentiful choice of cafes where you can stop by for a coffee and a custard tart. A favourite is Praça Do Comércio; lined with bright yellow buildings it’s the largest of the city’s squares and stands in place of the Royal Palace that was destroyed in the city’s 1755 earthquake.

Castelo de São Jorge is an 11th-century Moorish castle that sits in a citadel on a hilltop overlooking Lisbon. Originally built to house military troops and with 11 towers still remaining, it is now an archaeological site with a permanent exhibition on Lisboa’s history and a best-loved viewing point of the city.

Boutique hideaway AlmaLusa Baixa/Chiado is a 28 room townhouse hotel tucked away in a charming corner of one of Lisbon’s most emblematic squares, Praca de Muncipio. The 18th-century building, once the site of Lisbon’s army arsenal, is bursting at the seams with original features. Moss-green tiles line the wooden staircase, while weathered flagstones and vault-style concrete walls frame the reception area. The rooms are as serene as the square they look onto – guests can ogle the creamy façade of the City Hall and snap away at the iconic (and silent) passing trams. The square itself is dominated by the palatial City Hall, complete with elegant neoclassical façade.

Rooms at Almalusa Baixa/ Chiado start at $195 a night; almalusahotels.com

From windmills and drawbridges to the Amsterdam School and cutting-edge modern design, each of Amsterdam’s impressive builds has an equally enticing story behind it. The cathedral of Westerkerk that dates back to the 1600s and the Rijksmuseum that pays homage to Dutch Golden architecture are popular tourist spots. Lesser known, Pathé Tuschinski is often credited as the most beautiful cinema in the world due to its astounding internal and external design. For contemporary architectural interests, the floating neighbourhood houses in IIjburg are worth a peak, and the Eye Film Institute’s sloping, yet jagged silhouette creates the illusion of movement.

Rotterdam is just a 35-minute train ride from Amsterdam. This modern hippie city is rebuilt on the ashes of the entirely demolished city of the World War II bombings. Highlights include the overwhelming Markthal, the cube house, the art wall and Delfshaven area.

The Dylan is a boutique 40 room hotel located in an exceptional 17th-century landmark on the Keizersgracht, one of Amsterdam’s most famous canals. Its central location in this vibrant city provides the ideal base from which to explore the city from, while the hotel’s personal service, immaculately decorated rooms, charming courtyard garden and Michelin- starred Vinkeles restaurant is host to a calm and comforting hub for the ideal post-exploring wind-down.

Rooms start from £261 per room per night based on two people sharing a double room; dylanamsterdam.com