Home Lifestyle The Top Investments of Passion During the Pandemic 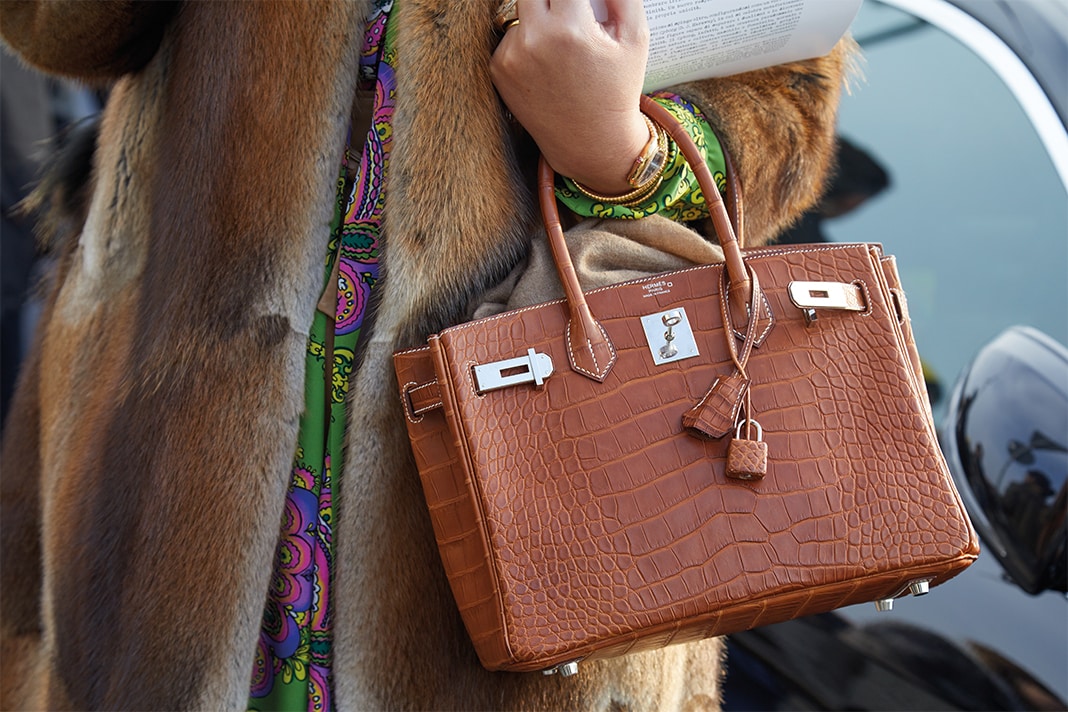 Looking for something unusual? How about a complete T Rex skeleton for US$31 million? Something shinier? What about a 15-carat purple pink diamond for US$27 million. Maybe you prefer reading? Perhaps a first edition of Shakespeare’s collected works for US$10 million? Sports more your thing? Try out a pair of Michael Jordan’s basketball sneakers for well over half a million dollars. Or you just need a new handbag? A Hermes crocodile skin Kelly for a mere $US440,000 dollars could be right up your street.

These record-breaking sales are just a snapshot of some of 2020’s auction results that show that Covid-19 hasn’t dented the enthusiasm of those who collect what we term ‘luxury investments’ or ‘investments of passion’.

And they reveal just how eclectic 21st century collections are becoming – not to mention how much their owners are prepared to invest in them. Hundreds of thousands of dollars for a Pokemon card? It’s hard to fathom.

As part of The Wealth Report’s mission to help its readers keep track of the trends beyond their property portfolios, about 10 years ago I created the unique Knight Frank Luxury Investment Index (KFLII). This tracks the performance of ten investments of passion. Although these do not currently include sneakers, dinosaurs or Pokemon cards, I’m sure they will appear in due course. But we do have an Hermès handbag index, provided by AMR, and for the second year running, it has topped our rankings with annual growth of 17%. With a strong collecting base in Asia already used to buying via online auctions, the pandemic seemed to have had little impact on this sector.

Wine, easily traded online, and the classic car sector – the antithesis of lockdown and where many of the big deals are done privately anyway – also performed relatively strongly. The value of the Knight Frank Fine Wine Icons Index, compiled for us by Wine Owners, rose by 13% last year, while the HAGI index of the most valuable investment-grade cars was up 6%.

Whisky, however, took a rare step backwards as buyers shied away from the most expensive bottles. The Knight Frank Rare Whisky Index, curated by Rare Whisky101, slid by 4%. Still, it’s worth bearing in mind that over the past 10 years it has risen by 478%, by far the best long-term performer in KFLII.

But it was the top end of the art market, most reliant on high-profile auction sales, that experienced the biggest Covid hit, with average prices down 11% in 2020, according to AMR. Sales volumes at the major auction houses fell significantly and last year for the first time in a while no works sold for over US$100 million dollars. The closest contender was Francis Bacon’s Triptych Inspired by the Oresteia of Aeschylus, which made almost US$85 million at auction.

But that’s not to say collectors weren’t buying art or that the auctioneers took it lying down. As the year progressed, buyers became more relaxed about bidding many millions of dollars for works of art they hadn’t seen, even via apps on their smartphones.

Auction houses innovated and galleries prospered. Sales became less about single genres and more about themed collections of objects and statement pieces that would appeal to locked-down collectors looking to brighten up their homes. A new breed of bright young artists like Ayako Rokkaku and Matthew Wong – the so-called red chips – created waves, especially in Asia. Collectors are being driven as much by what they see on their social media feeds as established conventions or reputations.

Covid-19 has shaken up the world of art, introduced much-needed innovation to the sales process and ushered in a new era of young enthusiastic collectors. The latest trend is tokenised art held on the block chain. It’s making big money, but I’m old-fashioned. To me, the most important aspect of collecting investments of passion is the passion.

If you buy something just to make money it seems to defeat the object of art, which is to be admired and treasured, not kept locked up on your hard drive.