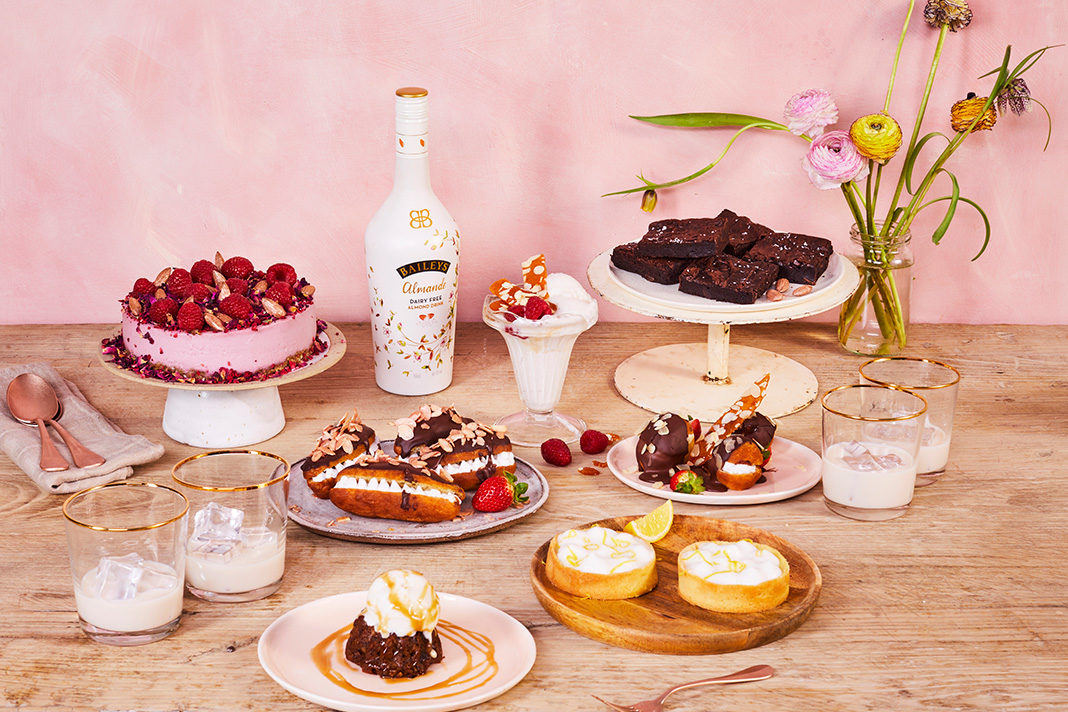 New theatre, a mission to Mars and a wealth of vegan desserts to be enjoyed, here’s what not to miss this weekend in London…

Here’s what not to miss this weekend in London

THE VEGAN TREAT SHOP BY BAILEYS 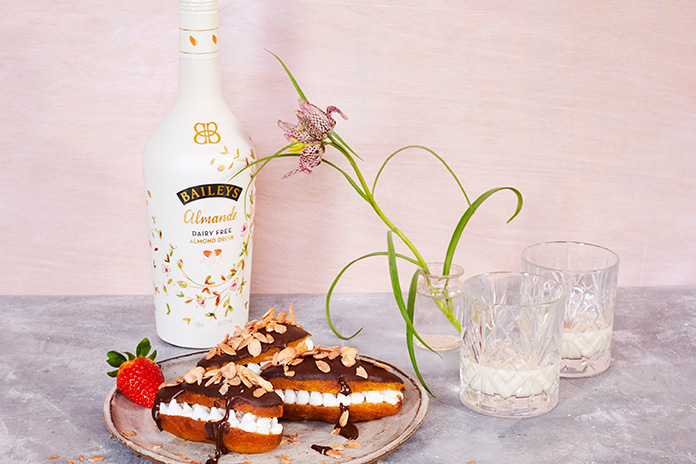 The Vegan Treat Stop by Baileys Almande is popping up in Soho Square for one day only, inviting dairy-free dessert devotees to indulge in a classic pud with a vegan twist. The Vegan Treat Stop appears hot on the heels of research, commissioned to mark the launch of Baileys Almande, which revealed that iconic desserts such as Cheesecake, Eton mess and banoffee pie are what the nation’s vegans miss the most when ditching the dairy. On 23rd March from 1pm until stocks last, visitors will be able to choose from a selection of five vegan-friendly and dairy-free versions of favourites such as eclairs and tiramisu. Free of charge, the sweet treats can then be enjoyed with a perfectly paired Baileys Almande, or taken away to be devoured elsewhere.

MACBETH AT THE ROYAL OPERA HOUSE 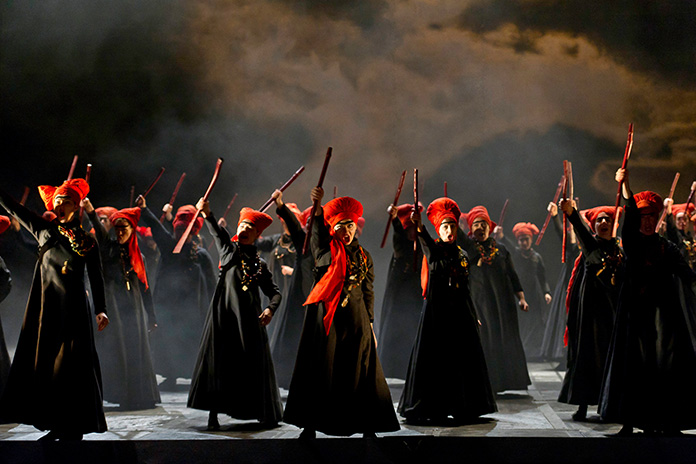 OF MICE AND MEN AT NEW WIMBLEDON THEATRE 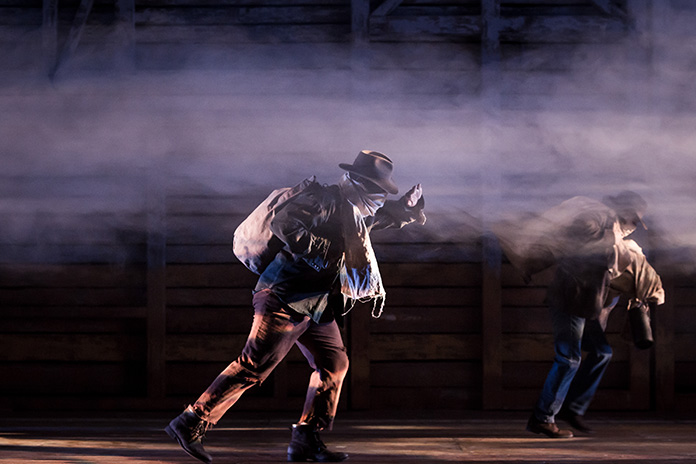 John Steinbeck’s powerful play about friendship and holding on to your dreams in brought to south west London from the producers of Avenue Q, The Crucible and Flashdance. Still relevant to modern times, the tale follows George and Lenny, two migrant workers who dream of owning their own ranch. 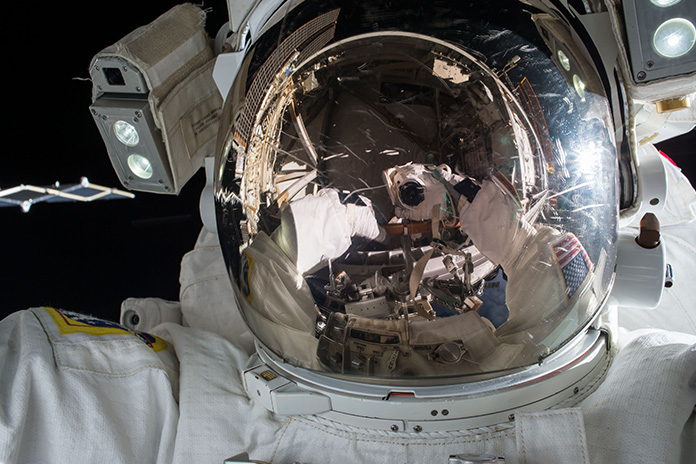 Prepare yourself for an out-of-this-world immersive cinematic experience like no other as Backyard Cinema launch their Mission to Mars. This latest theme from the movie mavericks will take visitors on a voyage of space-related discovery with Sci-Fi favourites including Interstellar, Men in Black, Star Trek and Gravity.