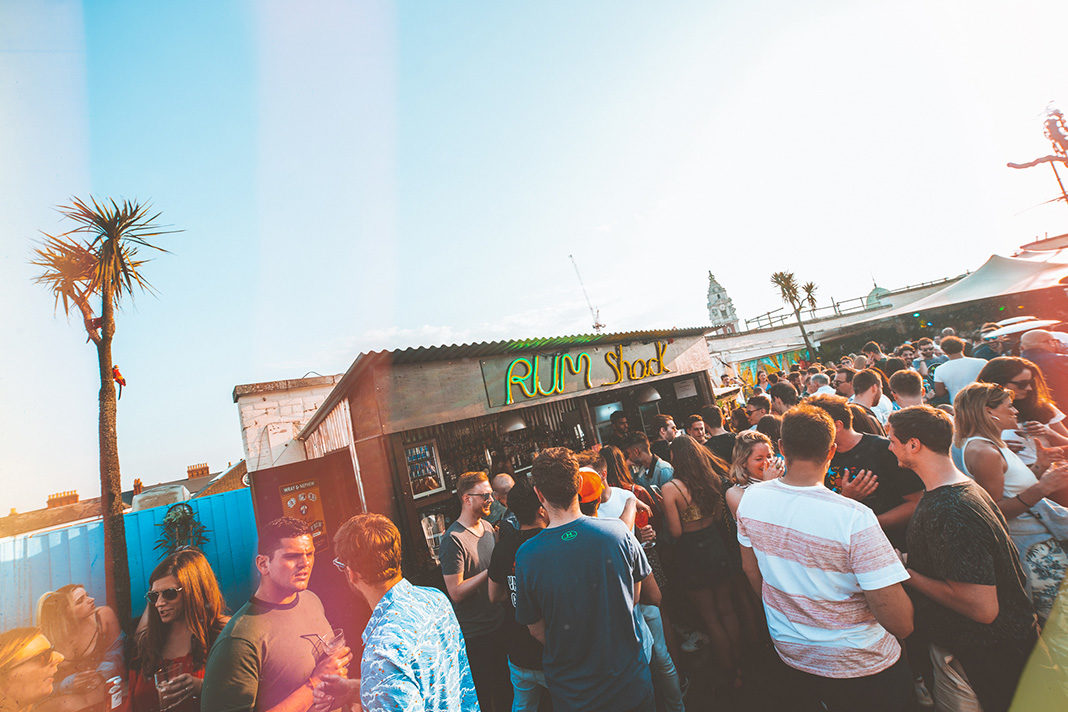 Rooftop boxing, a seafood festival and a whole lot of liquor; here’s what not to miss this weekend in London 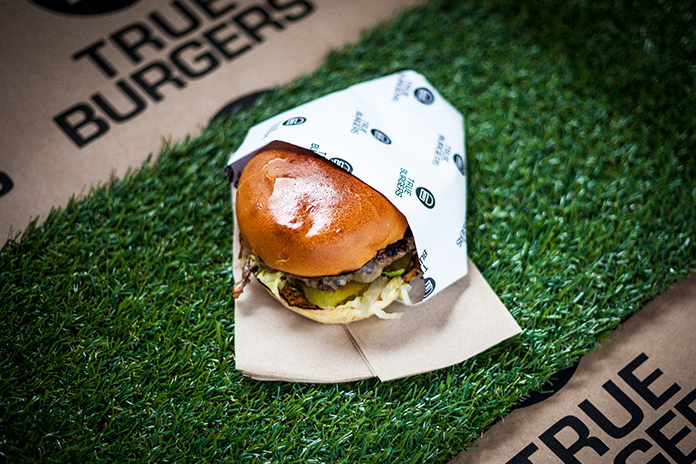 With KERB and Pergola both staking claims in the area, Paddington has one hell of a street food scene. To which, the latest exciting addition comes in the form of an all-day dining and drinking destination inspired by 1980’s lower Manhattan. Huckster will convey the feel of a bustling, urban market where diners will be able to dine on a selection of New York street food and get merry on a selection of exceptional cocktails and American craft beer. 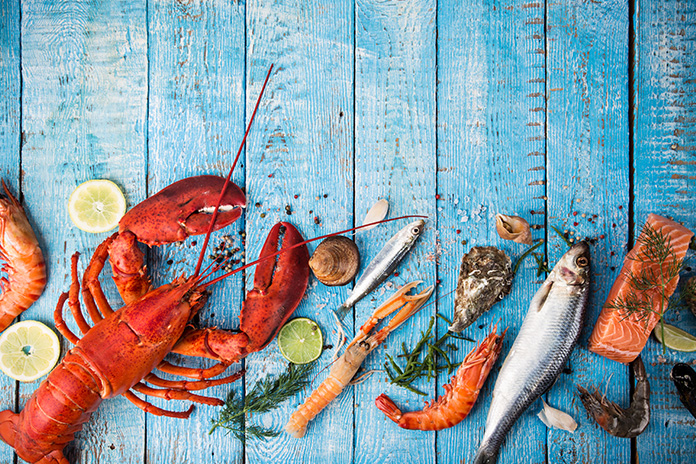 MONTH OF SUNDAYS AT POW 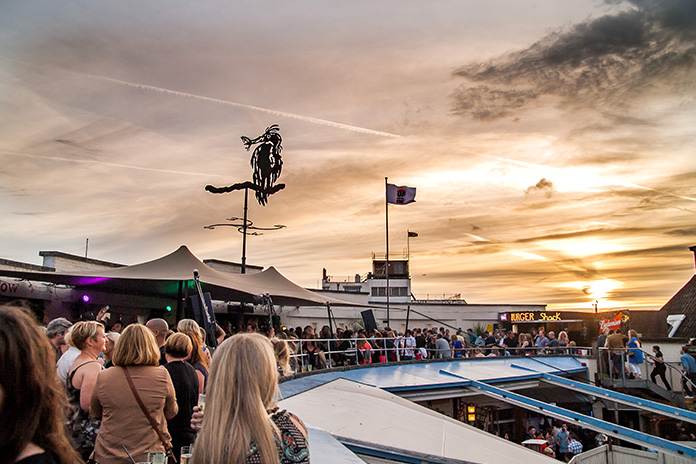 Four months, four genres and a shed-load of banging tunes. Sundays just got a whole lot better. In a brand new series called Month of Sundays, POW Brixton is championing the music genres they hold dear by inviting the best names in the business to steer the sounds of garage, icons, disco and carnival. This weekend welcomes garage pioneers Star One & Sticky. 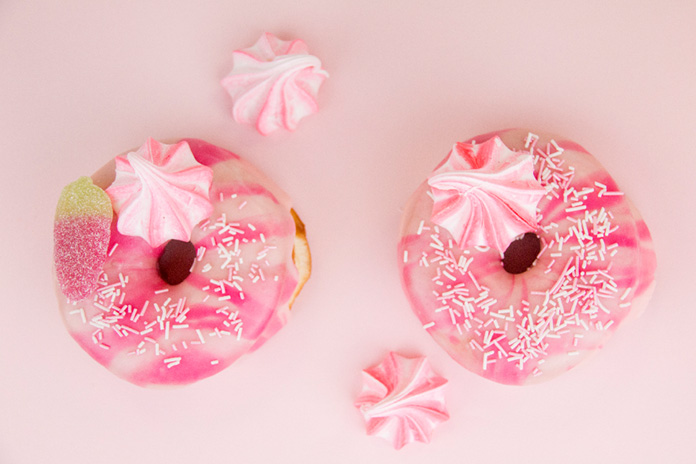 Doughnut Time has joined forces with Soap & Glory to create a limited edition, extra pink, sugary sweet doughnut. Just what the doctor ordered. But snap one up quick because they won’t be around for long. The Soap & Glory doughnut will be available this weekend only from all London Doughnut Time stores and comes with a mini bottle of Clean On Me body wash.

BLOK has teamed up with Mondrian London and Innermost for a summer fitness series that is perfect now that the sun firmly has his hat on. The chosen space for the Summer Sweat Series is the vibrant rooftop lounge, Rumpus Rooms. Why? Because the space lends itself perfectly to summer morning workouts thanks to its panoramic views of the London skyline. BLOK is kicking things off this Saturday 23 with a 60-minute high-energy boxing class, choreographed to a live DJ set and followed by brunch and an Innermost smoothie. 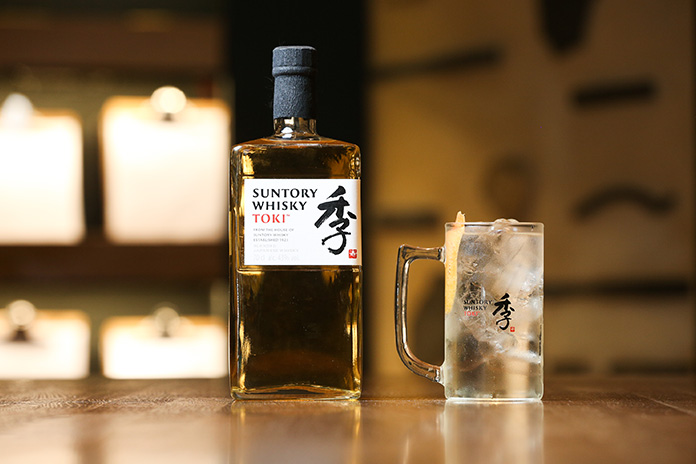 This weekend is your last chance to get down to London’s first Japanese Highball Bar, brought to the capital by pioneers of Japanese whisky, The House of Suntory. The pop-up honours the brand’s newest whisky, Toki – which has been expertly crafted to make the perfect Highball, and invites guests to try the latest in cocktail trends and experience a flavour of Tokyo’s famous Golden Gai district. Each Toki Highball will be crafted by Suntory brand ambassador, Zoran Peric and will feature hand-carved ice in keeping with the true Japanese bartending tradition.

The bar will be open on a first-come, first-served basis on Thursday 21, Friday 22 and Saturday 23 between 16:00 and 22:00 in Shoryu, Soho. Shoryu is also offering a 15% discount on noodles and Toki Highballs, allowing guests to further immerse themselves in all things Japanese.

BROSÉ ON THE ROOF WITH VEUVE CLICQUOT 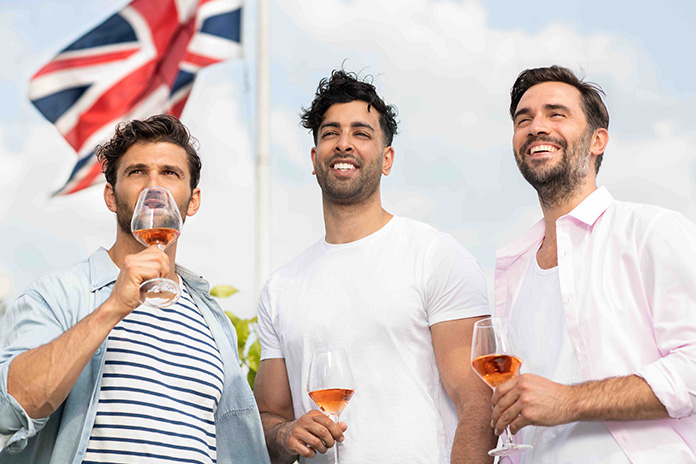 This month sees the launch of Brosé on the Roof, a month long residency and rosé hotspot, ideal for after work drinks and enjoying the summer of sport in Clicquot-style. To mark over 200 centuries of the much-loved Champagne brand, the rooftop of Selfridges has been transformed into a sunny al fresco oasis where guys (and gals) can glue themselves to the game, enjoy their Champagne in the sun or take a turn on the football table.