Home Going Out Art & Theatre What’s On this Weekend in London: 1st-3rd June 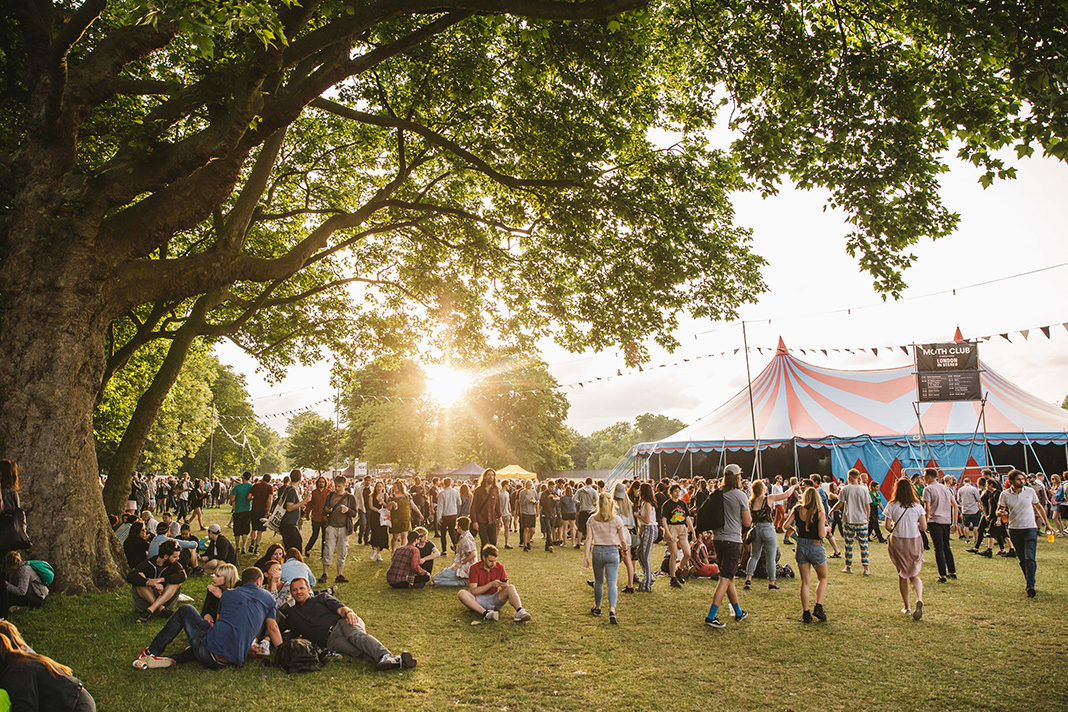 A DIY ice cream counter, high-flying HIIT classes from Barry’s Bootcamp and London’s favourite music festival; here’s what not to miss this weekend in London

Our pick of what’s on this weekend in London 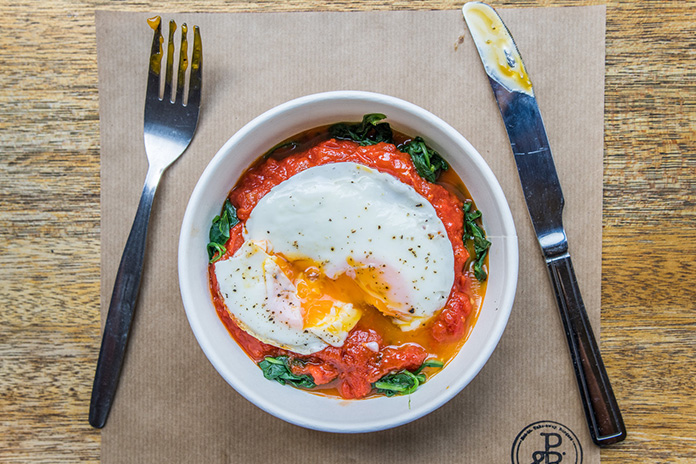 The foodie haven of Borough High Street has added another eatery to its impressive roster. Welcome, Patty & Bun London Bridge who, along with its famously filthy burgers, will be serving a breakfast menu exclusive to the site.  Available Monday to Friday, the new menu features The Bacon Bun and The Veggie Bun, but we’ve got our eyes on The Filthy Animal; a drool-inducing ensemble of sausage patty, bacon patty, egg, P&B brekkie sauce and ketchup. 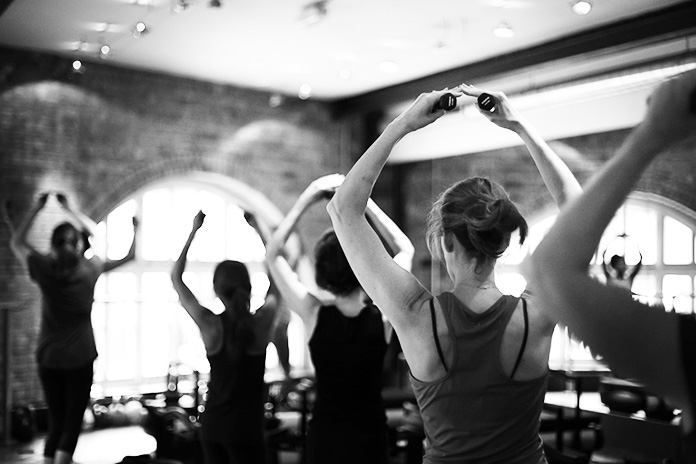 Harvey Nichols has teamed up with Heartcore and the company behind the famous Skinny Prosecco, Thomson & Scott, to host four exclusive mind and body detox classes in Harvey Nichols Knightsbridge this spring. The collaboration will see Heartcore teach its new concept class, FreeSpirit, in the Canvas space on the Fifth Floor. If you were slow to the mark for today’s classes, they’ll be holding another round this Saturday 2 June, followed by a tantalising tasting by Thomson & Scott. Now that’s what we call balance. 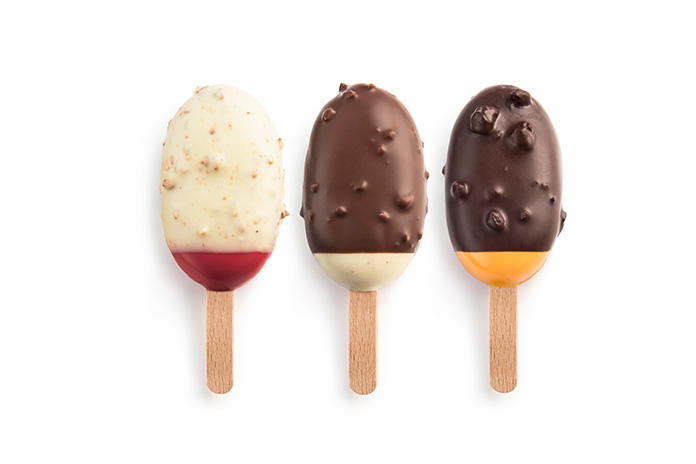 After a sizzling bank holiday weekend, we’re cooling down in style at Pierre Marcolini as the luxury chocolatier brings a DIY lolly dipping counter to its Marylebone boutique. Here, guests can create their own ice lolly with the new flavours from Pierre Marcolini’s summer breeze collection. Flavours include coconut, dark chocolate and or Madagascan vanilla; just pick, dip in your favourite chocolate coatings and devour. The possibilities are endless. 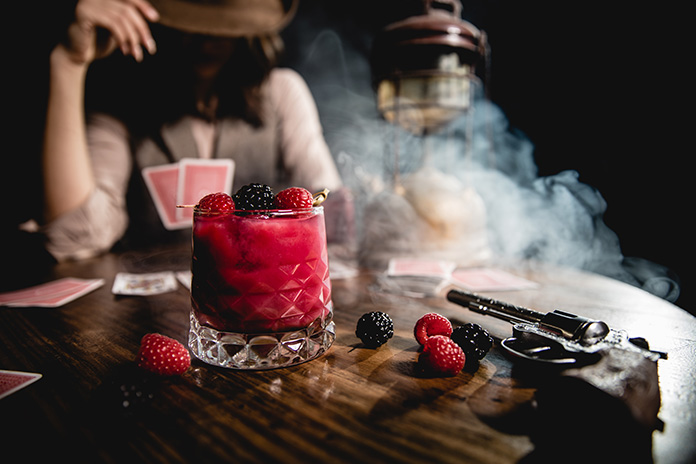 West London is getting wild as the clever team Alcotraz launch their latest venture on the King’s Road. Moonshine Saloon is a one-of-a-kind, BYOB immersive cocktail bar experience, set to transport guests to the Wild West. Upon entering as an apprentice moonshiner, you’ll encounter a street that looks like it’s been plucked straight from the set of a Western film. First stop is the local tailor, who will measure you up for Stetson Hats and Cowboy gear. Once you look the part, it’s to the bar where you can try your luck at card games and enjoy personalised moonshine cocktails. Those who manage to escape the Law as a Moonshiner in the Saloon are invited to stop for a refreshment in the General Store before leaving the Wild West for the dreary streets of the city.

Booking fee: £33.99 (includes 4 cocktails from your brought drink of choice + 1.45 hours inside the Saloon) Bookings can be made online at moonshinesaloon.com 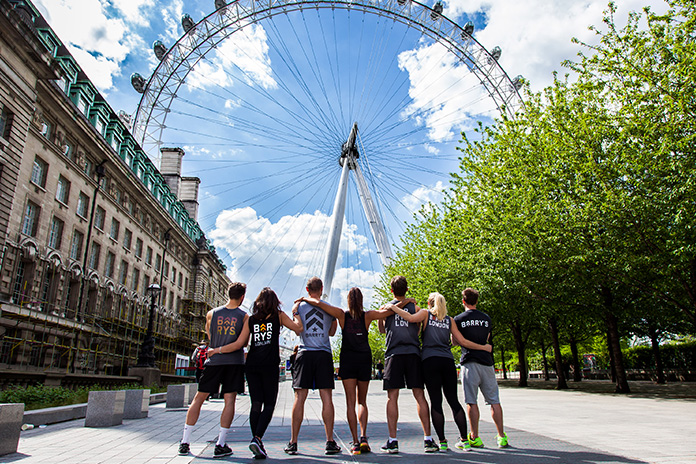 For the third year in a row, world-renowned Barry’s Bootcamp will be commandeering the London Eye to bring its famous HIIT workout to the Southbank. There are over 150 tickets available and all proceeds will go to Stand up to Cancer. Expect a fun-filled way to experience one of London’s most iconic destinations and views, while getting a fitness hit. Tickets go on sale tomorrow on a first-come-first-serve basis so bagsy yours quick.

Barry’s x The London Eye is taking place on Saturday 9 June from 7.30am and tickets are £60pp, with all proceeds going to Stand Up to Cancer.
barrysbootcamp.com 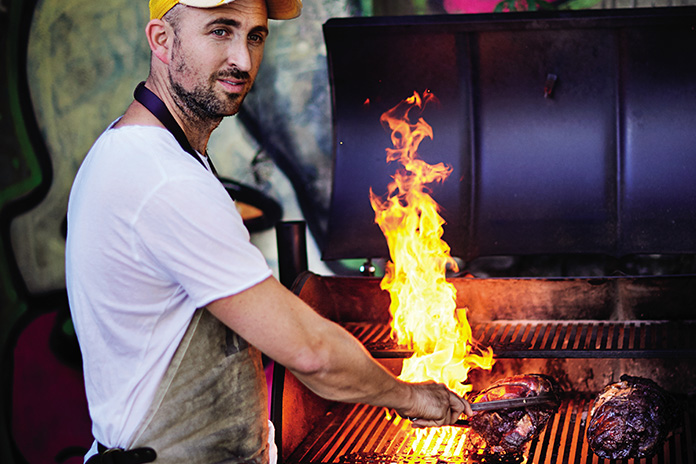 Fans of Berber & Q will want to head over this weekend when the Haggerston hotspot will be throwing an all-day party to celebrate co-founder Josh Katz’s debut cookbook. Based on the world-famous Mechoui Alley in the souks of Marrakesh, Berber & Q will be setting up live fire pits by the canal from 11am, where barbecue lovers can drop in for dishes served straight from the flames, or book in for brunch where Josh will be working the grills in the kitchen and plating up some of the signature dishes from the book. In true Berber & Q style, the party will continue well into the evening, as the restaurant takes over at their neighbours Archspace, where party-goers can sip raki to a soundtrack of Berber & Q beats. 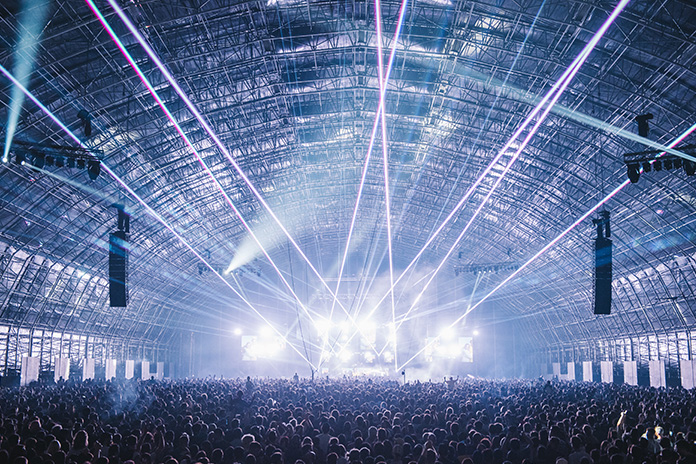 London festival favourite, Field Day is back this weekend to bring an unmissable roster of music industry heavy-hitters to Brockwell Park. Alongside the incredible musical offering – which includes Friday headliner, Erykah Badu – is the new and improved Village Mentality and a drool-inducing line-up of street food. Fat Gay Vegan is on board to carefully curate the vegetarian vegan food offerings at this year’s festivities, with lots more on offer from Venn Street Market and Street Feast. 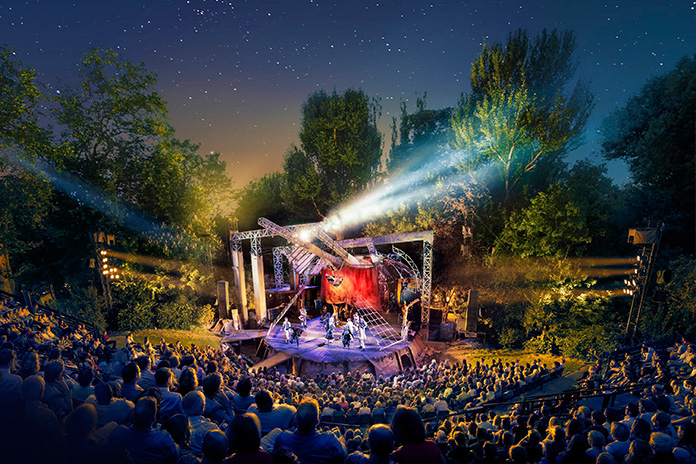 For the wounded soldiers of World War One, imagination is their only escape. Yet as they’re transported to the fantastical lagoons and pirate ships of Never Land, allegories of the war they’ve left behind are ever present. George Llewelyn Davies, later killed in action in 1915, was one of the children who inspired J. M. Barrie to create the iconic character of Peter Pan. Remembering him, and a generation of Lost Boys, Timothy Sheader and Liam Steel’s spellbinding rendition is not to be missed. 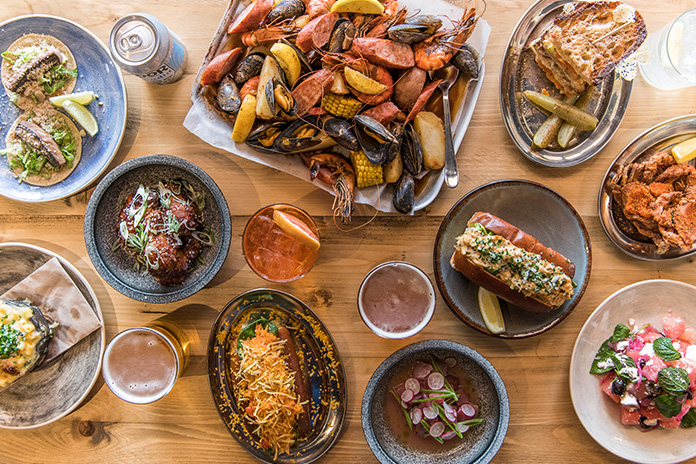 Carnaby Street’s CLAW is hitting the seafood sweet spot by offering a whopping 50% off food from now until Monday 4 June. Why? This will be CLAW’s first summer season on Kingly Street so along with discount, visitors can enjoy a revamped menu. Highlights include crab rolls, crab mac & cheese, lobster rolls and an epic trout Reuben.

These Picnic Hampers are Packed Full of Goodness

What’s on in August: All the Best in Art & Culture

These Picnic Hampers are Packed Full of Goodness