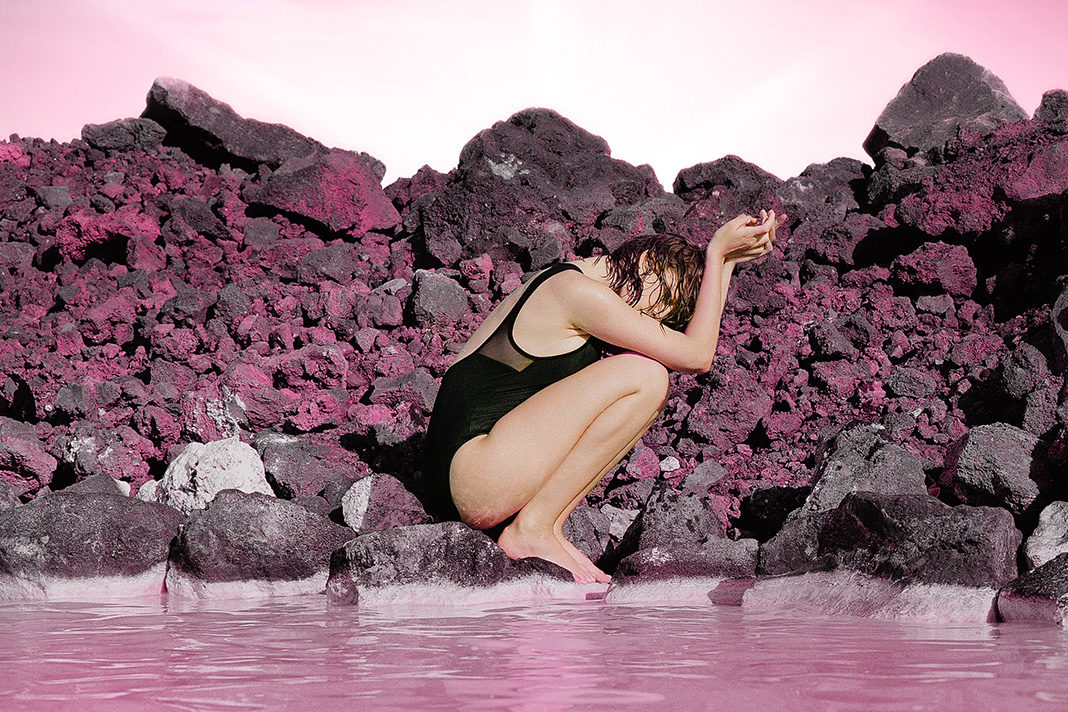 A pink mist waterfall, a perpetual sunset and an unmissable mezcal fiesta; here’s what we’ll be doing this weekend in London 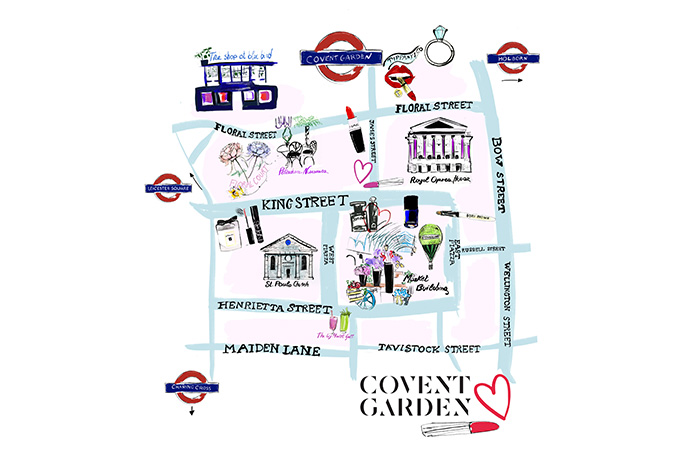 Beautython returns to Covent Garden for 10 days of unadulterated shopping, in-store events, exclusive product launches, demonstrations and late night shopping. It all kicks off today with a panel discussion co-hosted by some of beauty’s most influential voices discussing what beauty means to them and continues until 23rd September with Covent Garden’s best restaurants even getting involved with new cosmetic-inspired cocktails on the menu. Plus, shoppers will have the opportunity to donate unused toiletries, clothes and toys via a beauty bank in Covent Garden to support non-profit charity, Give and Makeup, whose purpose it is to get everyday essentials into the hands of women and children who need them the most.

BEYOND THE CASK WITH GLENMORANGIE 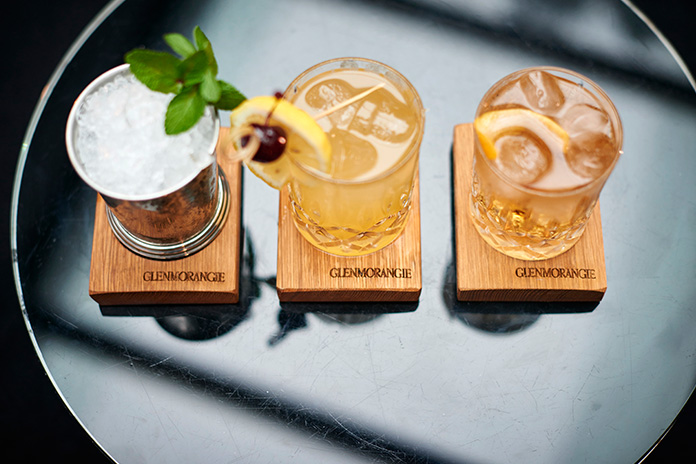 Die-hard whisky fans will want to pootle over to Covent Garden this week where Glenmorangie is transforming its twice-used casks into something spectacular. Beyond the Cask is a collaboration inviting talented craftsman to create a beautiful luxury item from the wooden staves of the cask. In previous years, Glenmorangie’s carefully-seasoned American White Oak has been reimagined as an artisan wooden bicycle by Renovo and as frames for designer sunglasses by Finlay & Co.

Tickets are £20 and available for purchase here. 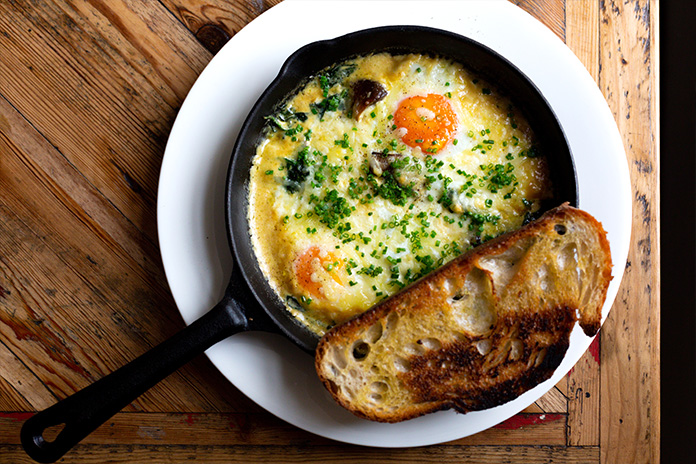 Chef Dan Doherty’s Marylebone pub, The Royal Oak, is now fully open for business following a redecoration, with an all new Sunday roast and brunch menu. Officially launching this weekend, Dan has heightened classes brunch staples such as baked eggs and benedicts, with his unique flare. The Sunday Roast will offer Dan’s take on classics such as Berkshire Pork belly and Free-range Castlemeade chicken with all the trimmings.

Find out more by following Dan on Instagram at @dandoherty_

The native oyster season is upon us and Mark Hix will be celebrating the occasion with the second annual oyster festival at HIX Oyster & Chop House. On September 15th, Mark will be serving British rock and native oysters for £1 paired to seasonal drinks. He’ll be joined by fellow oyster lovers and experts Robin Hancock (Wright Brothers) Pete Miles (Dorset Oysters) Nigel Bloxham (Crab House Cafe and Billy Winters) Tom Haward (Richard Haward’s West Mersea Oysters) and Tom Fraser of  Scotts restaurant for a day of shucking, eating, drinking and talks as the hosts share their knowledge of oysters. 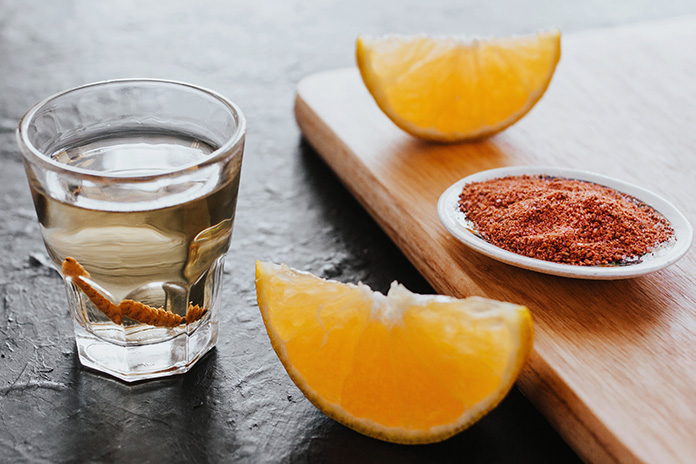 London Mezcal Week is back to bring a touch of Mexican flavour to the city. Taking place between the 10th and 16th and focusing on traditionally-made mezcal brands, the week-long fiesta delivers a series of events across London including tastings, dinners, talks and parties. Festivities culminate on Friday 14th and Saturday 15th with the Mezcal Tasting Festival, a full-blown agave takeover of Kingsland Road. Festival-goers will be able to sip on cocktails by Ojo Rojo, dine on delicious food from Taco Del Rey and dance the night away with the DJs who will be transitioning the atmosphere from day-time drinking to evening fiesta. 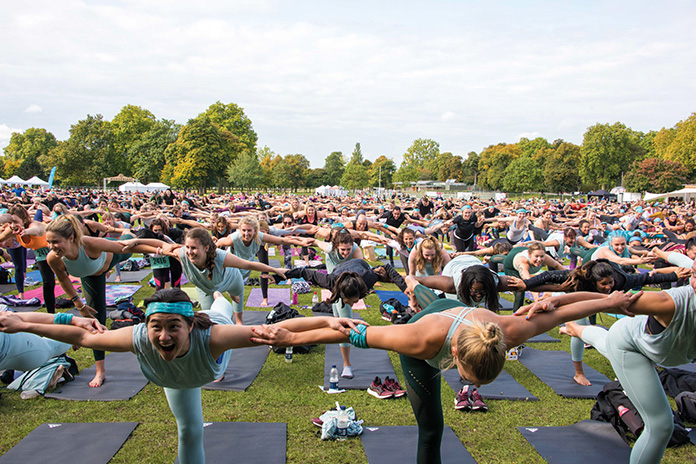 Wanderlust is back in Battersea Park this Saturday 15th to host the world’s only mindful triathlon. Featuring three mindful activities – running, yoga and meditation – Wanderlust 108 will this year join in the fight against HIV/AIDS with $1.08 from every ticket sold donated to The Global Fund to Fight AIDS. 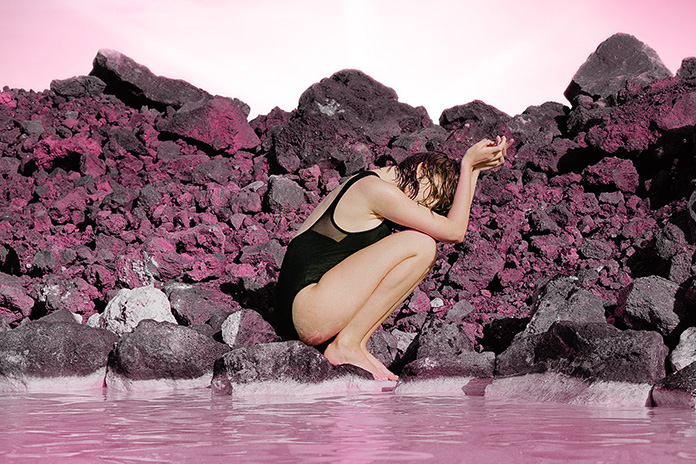 One for the wellness warriors: Eccleston Yards is playing host to Paradise Now, a unique and pioneering experience that promises to supercharge visitors in just 30 minutes. Developed by multi-sensory visionaries, Bompass & Parr, this is a free urban outdoor spa that offers guests an engaging journey inspired by the latest wellness trends. Expect a monumental pink mist waterfall enriched with energising minerals, an immersive meditation zone and a perpetual sunset. 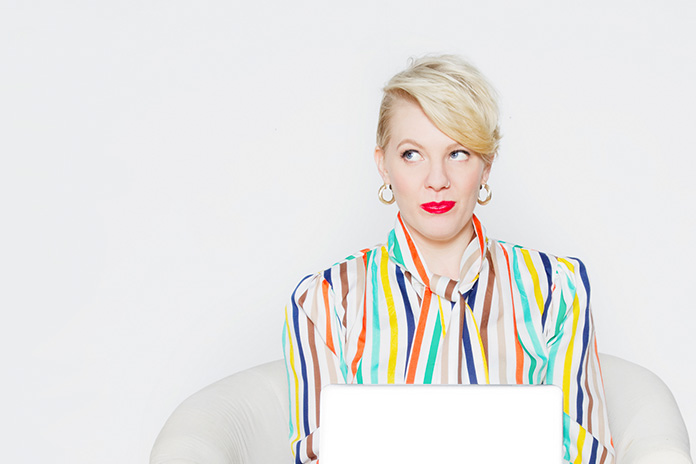 The annual London Podcast Festival is back this weekend with an exciting array of returning favourites and brand new podcast faces. Experience some of the best British and international podcasts live, meet the creators and discover new talents. The Podcast Maker Weekend will complement the main weekend’s events with a series of workshops,

To coincide with Time Out’s fiftieth anniversary, the Museum of Brands presents 50 original covers and the stories behind them from the iconic magazine’s archive. Expect to journey through the changing face of London with the covers that reflect key moment’s of city life, from 1968 up to today. It includes the first Time Out London issue featuring an Andy Warhol soup can, along with cover stars David Bowie, Elton John and Joanna Lumley.

Described as “one of modern Britain’s most original, free-thinking and category-defying artists,” John Loker maintained a stylistically-varied approach to image-making during a successful career spanning six decades. To coincide with his 80th birthday, Six Decades exhibits Loker’s early abstract paintings of the 60’s, before following his progression into landscapes.