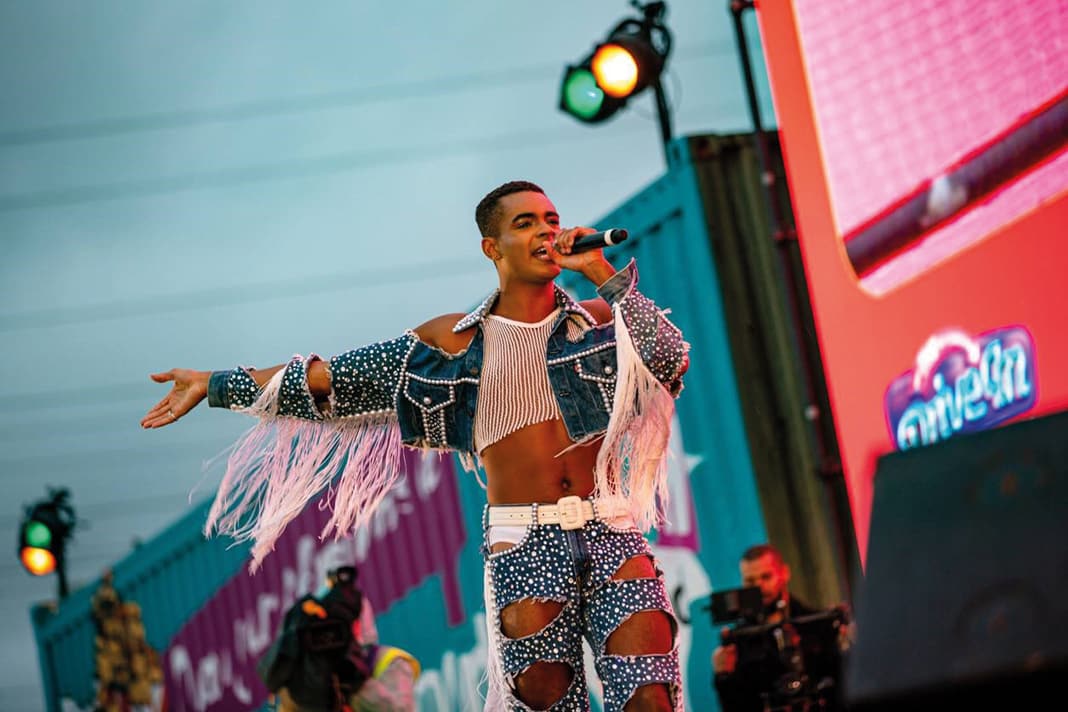 Despite London being in Lockdown, you can still experience the city’s phenomenal culture from home. Here are our top picks of virtual events this month

London is famous for its cultural offering – world-renowned galleries, first-class theatre, exciting pop-ups and unique events are happening each month all over the city, and online too. Here are some of the very best cultural events happening in March 2021 so you can keep yourself busy while we’re in Lockdown.

Women of the World Festival 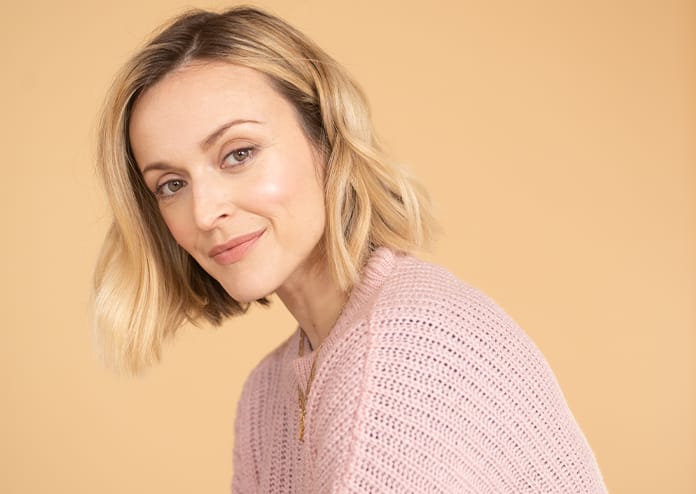 Monday 8 March is International Women’s Day and there’s so much going on to celebrate, including Women of the World Festival which runs from 1-21 March online. This year’s festival will take a frank look at new obstacles women, girls and non-binary people now face, discussing creative solutions for change whilst celebrating amazing stories of resistance and progress. Guest speakers include Ruby Wax and Fearne Cotton in conversation, Kimberle Crenshaw, Arundhati Roy, V (formerly known as Eve Ensler) and Mandu Reid. 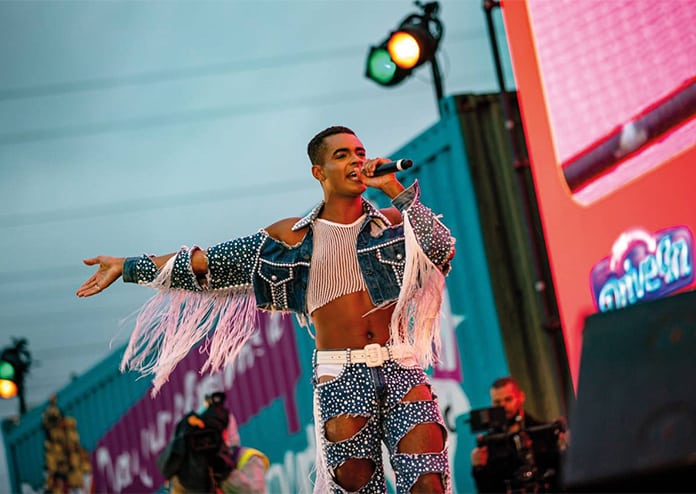 Stream this uplifting 10-hour performance of the most-loved musical hits ever, with special appearances from the likes of West End favourites Lucie Jones (Waitress) and Layton Williams (Everyone’s Talking About Jamie).

The London playhouse has a fantastic On Demand service, where you can watch comedy shows, theatre productions and music performances for just a few pounds each. Highlights include Josie Long’s most personal show to date, the 2011 Olivier award-winning version of La Boheme and a concert from the punk street-opera band The Tiger Lillies. 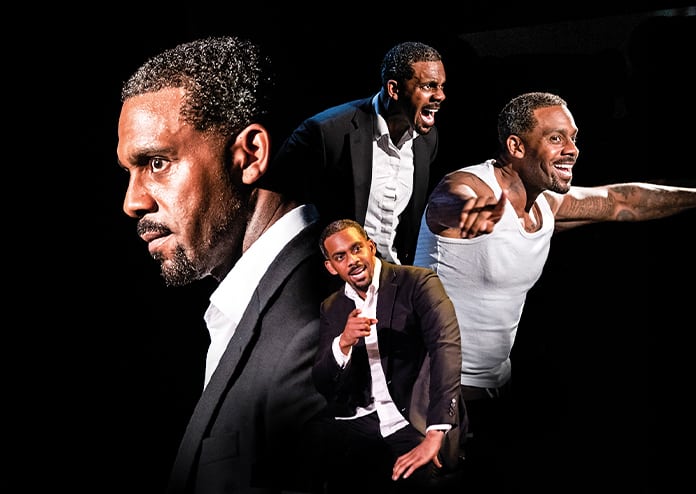 A solo exhibition from the iconic Californian painter and leader of the ‘Cool School’ of artists, Ed Moses, has opened virtually. Titled ‘Whiplines, Waterfalls and Worms’, it showcases the adventurous work from the last two decades of his life with an accompanying essay by friend of the artist Richard Davey. 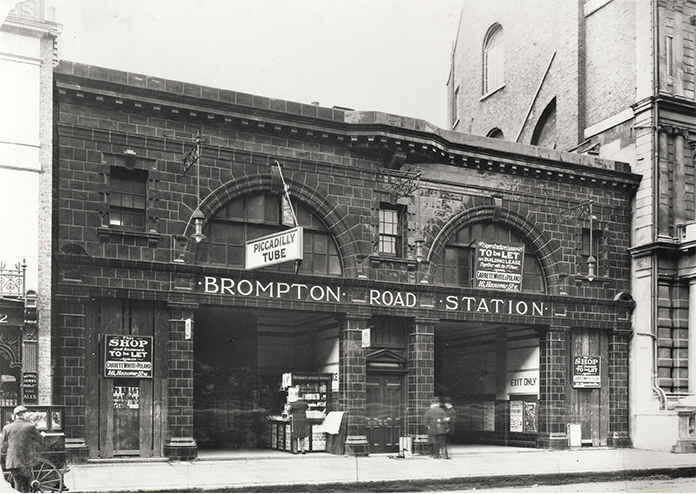 Discover the city’s secret history with Hidden London, the London Transport Museum’s virtual tour of forgotten parts of the Underground, like the now inaccessible Brompton Road station which was used during WW2 as a secret control centre for Britain’s Anti-Aircraft Division. 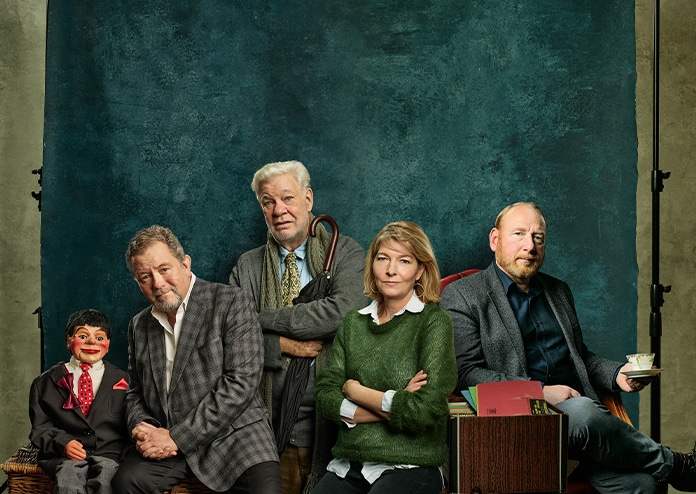 Barnes’ People is a collection of four monologues by Peter Barnes’, originally commissioned by BBC Radio 3 in the 1980s and starring the likes of Alan Rickman and Jeremy Irons. Revived and filmed on stage at the Theatre Royal Windsor, you can now stream the compelling stories of a ventriloquist, a doctor, a Buckingham Palace footman and a man losing his faith. 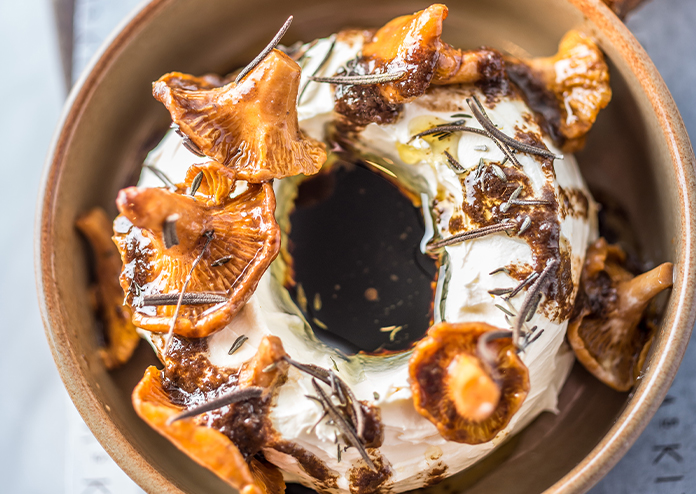 Chef Tom Aikens has launched a new virtual cooking school. Filmed at his Belgravia restaurant Muse, he will be teaching everything from essential knife skills to how to perfect key dishes, and his first course, Meat Free Mondays, is already in full swing. Lessons can be seen via a members-only Instagram page and cost £60 for a six week course.

Sculptural painter Zhuang Hong Yi’s newest works will be on display at House of Fine Art Gallery this spring. His bright and emotive floral artworks are inspired by Buddhist philosophy, Chinese culture and the impressionist tradition. A parallel virtual show will also be available online. 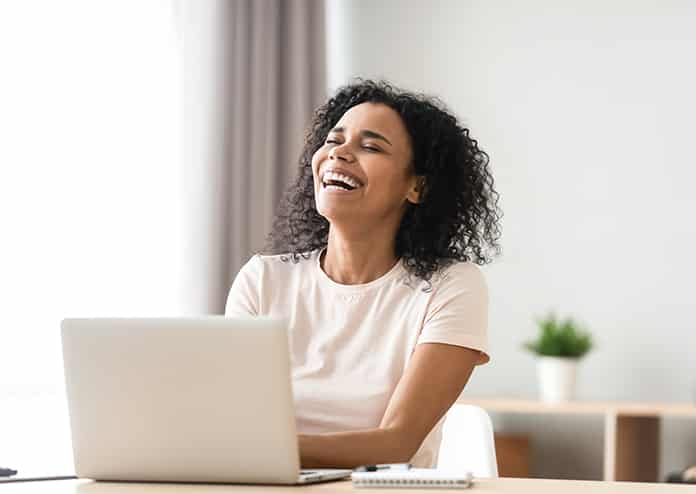 Laugh through lockdown thanks to Hoopla’s online improv classes, which have been attended by over 1,000 people so far. They offer drop-in and taster sessions as well as longer courses for those wanting to improve their comedy skills.

Like this? Check out 6 creative and fun activities to do at home