Home Home These are London’s most family-friendly neighbourhoods 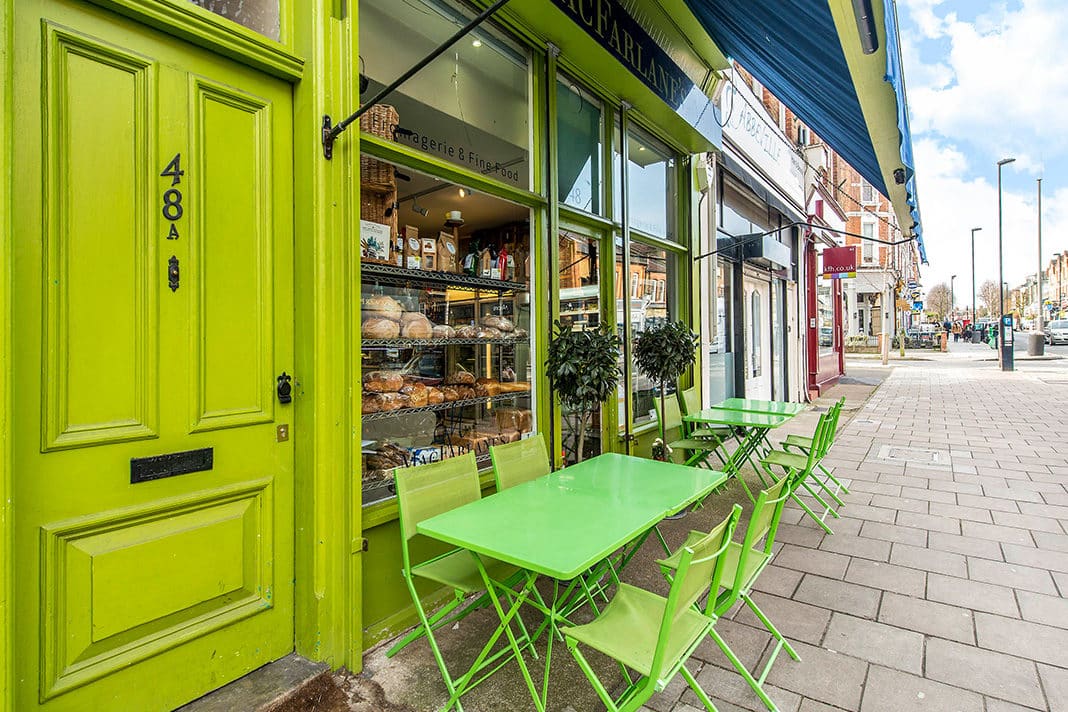 New parents have long made tracks for London’s leafy suburbs, where they can get green space and cleaner air without leaving the city. London property group, Kinleigh Folkard & Hayward (KFH) round up a few of the spots you might want to consider while raising small children.

With the ever-popular Balham and Clapham to the east, Battersea to the north and Tooting to the south, Earlsfield was for a long time considered the wallflower of south London postcodes. But with excellent primary schools, a huge selection of family properties and green spaces such as Wandsworth Common and Wimbledon Park nearby, Earlsfield has become the first choice for a huge proportion of south London’s yummy mummies. Rebecca May has worked for KFH for 23 years and is currently Sales Manager at KFH Earlsfield. She says, “The Borough of Wandsworth as a whole is known for its great community spirit. Bars and cafes such as Belle Amie and Bean and Hop contribute to this, while Eddie Catz play centre, Mini Potters pottery painting and the local library offer a huge selection of parent and child sessions.” Traditionally, the housing stock has been made up of Victorian and Edwardian terraces, period conversions and maisonettes, with the average sale price currently sitting around £940,000.

Young families are drawn to East Dulwich by the well-priced property and the reputation it has for being a vibrant, buzzing area. It has excellent transport links with London Bridge just 20 minutes away by train, yet maintains a rural charm. Roxanne Alleyne, mother of two, and Lettings Manager at KFH East Dulwich, says, “Families move to East Dulwich from a variety of neighbouring areas, but most typically from nearby Balham and Clapham, as our properties offer a more affordable option for younger families.” The average rent for a family home through KFH East Dulwich is £3,500 pcm. On top of excellent schooling, East Dulwich is home to a Picture House Cinema, boutique shops, plenty of history as the birthplace of Enid Blyton and superb restaurants with outdoor seating areas for summer.

Leafy Chiswick boasts attractive period properties and quick motorway access. It’s perfect for those who want the advantages of the capital but without the hustle and bustle of city life. Safe, quiet and affluent, Chiswick is home to a wealth of high-performing primary schools which attract families from neighbourhoods such as Chelsea and Fulham. There is also a fantastic assortment of nearby amenities such as Kidzania, the London Museum of Water and Steam and Chiswick House. Ramsey Conyers, Sales Manager at KFH Chiswick has worked in the area for over 15 years. He says, “Our buyers are a wonderful mix of families new to the area and those who have lived within the community for generations. The average price of a home sold through KFH Chiswick is over £1 million.” Families looking to move to Chiswick can expect a gorgeous selection of Victorian cottages, Edwardian terraces, conversion properties and new builds.

Looking to buy, sell, rent or let in any of these areas? Get in touch.

How to Pick the Best Natural Mattress for Your Baby

5 Ways To Update Your Home In Lockdown

The Best Ways To Extend Your House