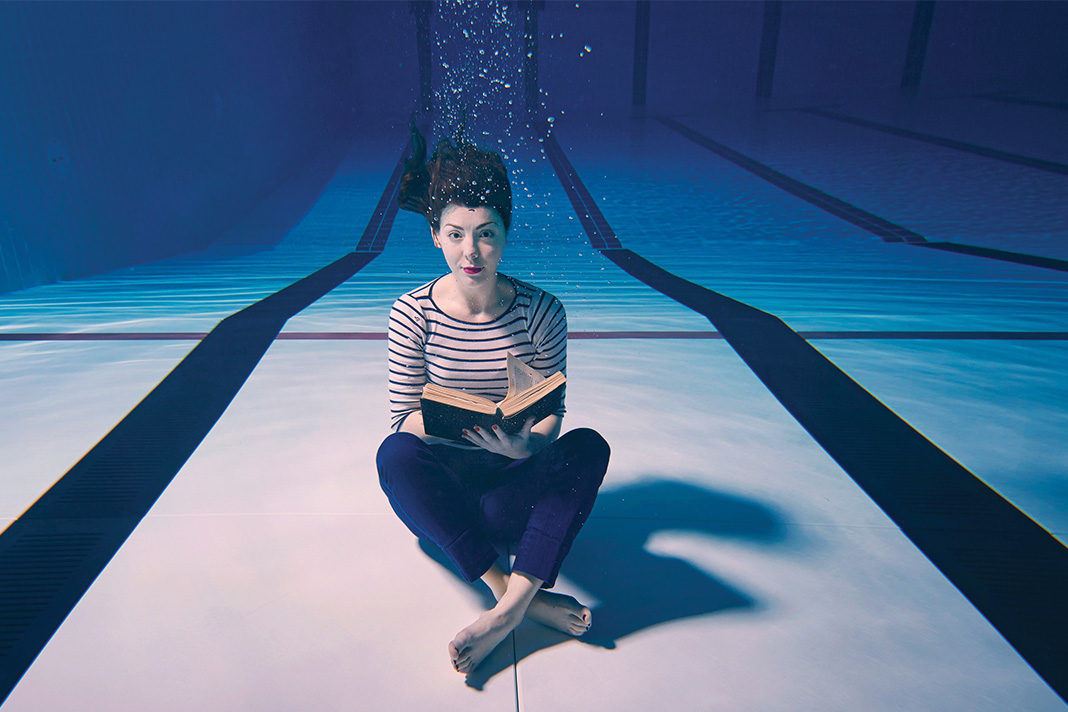 Looking for a little culture this weekend? Let us guide you through the best of theatre in London in March

Unmissable Theatre in London in March

From the must-see Good Girl at Trafalgar Studios to Hampstead Theatre’s highly anticipated Caroline or Change and the Park Theatre’s thrilling adaptation of the novel Passage to India, here is our latest guide to help you get the most out of the theatre in London in March. 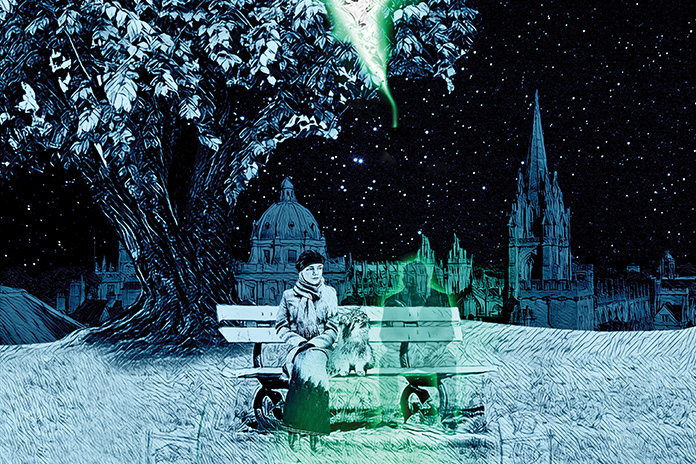 17 years after Philip Pullman’s original trilogy ended, readers are drawn back into Lyra’s universe with his latest radical read, His Dark Materials. SLT Youth Theatre bring to life this modern classic which follows the adventures of Lyra and William as they travel through a multiverse of parallel worlds. 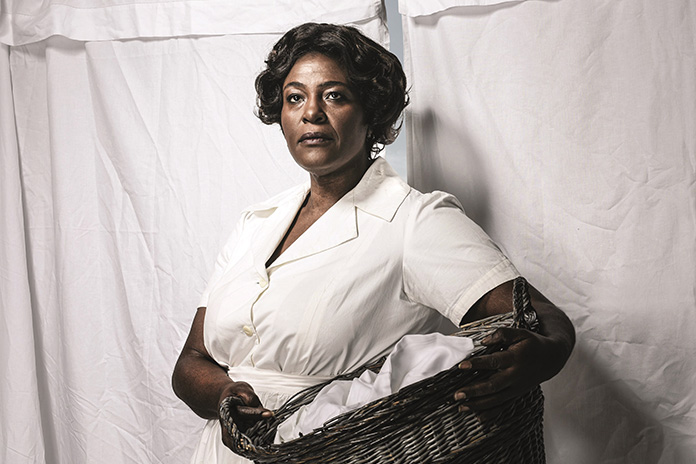 In a highly anticipated transfer to Hampstead Theatre, this Olivier Award-winning musical blends blues, soul, Motown, classical music and Jewish folk songs to create a sumptuously uplifting and deeply moving portrayal of America during the social upheaval of the civil rights movement. 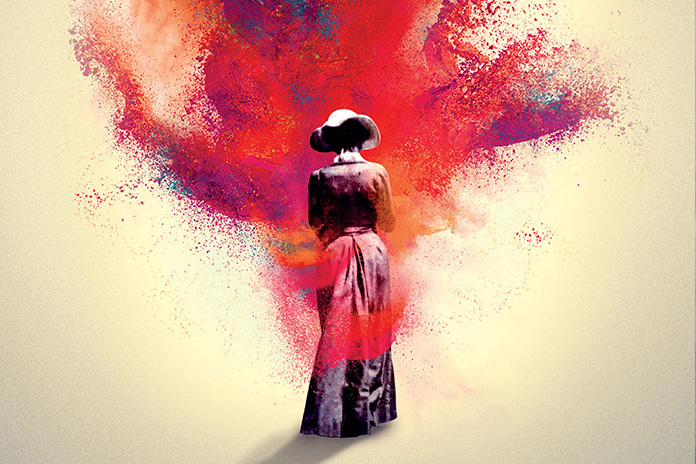 A Passage to India

How can we love each other in a world divided by race, power and religion? E.M. Forster’s masterpiece poses this question as it transports us to Imperial India; conjuring up elephants and caves, courthouses and temples. A Passage to India is one of the greatest novels of the Twentieth Century, thrillingly adapted for the stage. 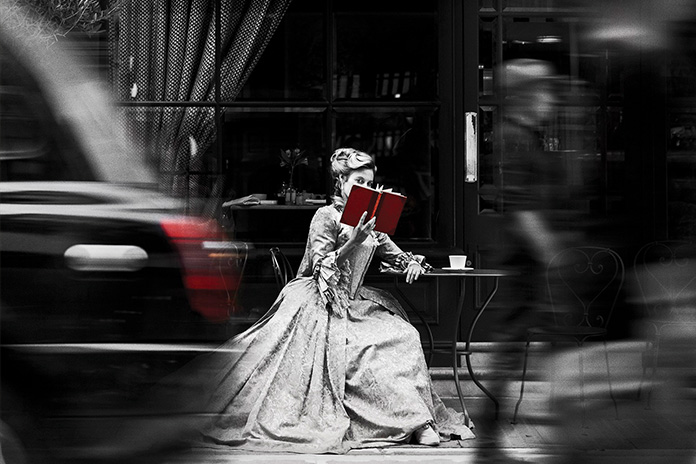 The Way of the World

Lady Wishfort’s sprawling, dysfunctional family are driven by desire –  there’s everything to lose and six thousand pounds to gain. Watch as a glorious ensemble of characters battle it out in this exposing, satirical comedy where everyone needs to win, just to get by. 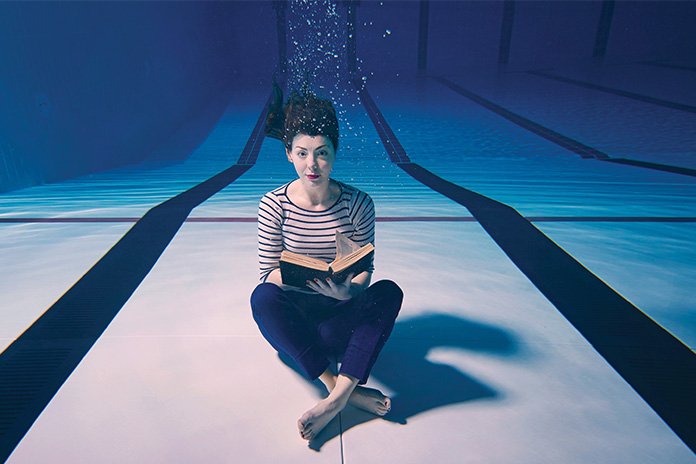 Naomi Sheldon’s Fringe Festival smash hit, Good Girl transfers to Trafalgar Studios in time for International Women’s Day.  Growing up in the 90s, living feels too extreme. GG and her friends obsess over music, vaginas and witchcraft. To be one of the good girls GG learns to make herself numb, but at what cost?