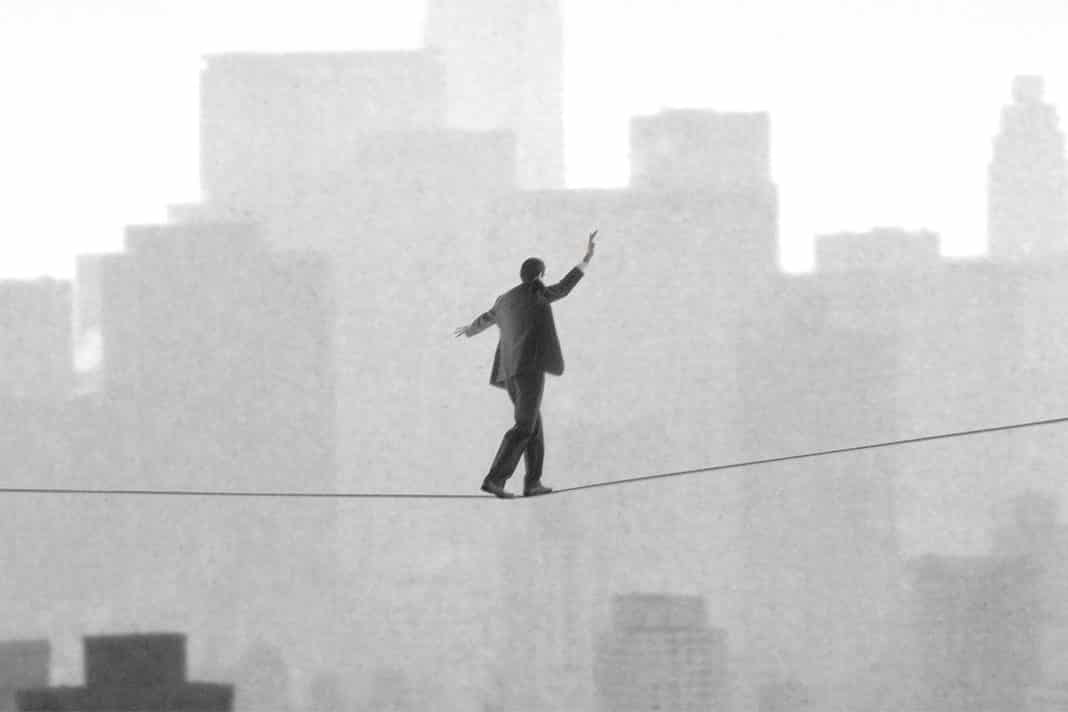 From Absurdist dramas to blistering comedies, there’s a rich offering of theatre in London this August. These are the shows to catch now

Our pick of theatre in London this August

THE RISE AND FALL OF LITTLE VOICE

Mother and daughter duo Rafaella Hutchinson and Sally George are to be the first ever family pairing to star as the reclusive Little Voice and meddling mother Mari in Jim Cartwright’s The Rise and Fall of Little Voice. Funny, brutal, beautiful and sad, Jim Cartwright’s timeless and ultimately uplifting tale is a comic tragedy about finding your voice in a noisy world. 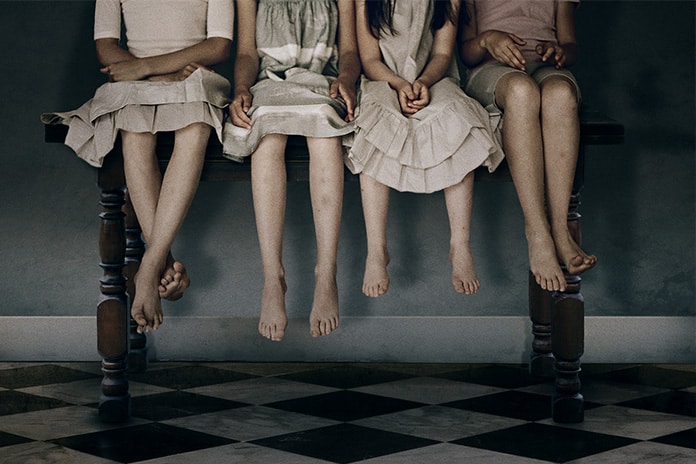 Ballybeg Hall once played host to grand balls, musical evenings, tennis parties: its rooms busy, bursting with painters, poets and politicians. And presiding over all of it, the imposing figure of Judge O’Donnell. Now, on the eve of a wedding, the O’Donnell children return to their ancestral home to find that the rot has set in. Lyndsey Turner returns to the Donmar following Faith Healer and Philadelphia, Here I Come! to direct Brian Friel’s haunting play about a generation whose past threatens to obliterate its future.

Somewhere in Europe the kingdom is disintegrating. It’s the last day of King Bérenger’s life. Queen Marguerite is preparing for the end and Queen Marie is in denial. The King is 400 years old and dying, but he’s clinging on for dear life… Rhys Ifans stars in the titular role of this great tragi-comedy in what will be the first time Eugène Ionesco’s work has been performed at the National Theatre. 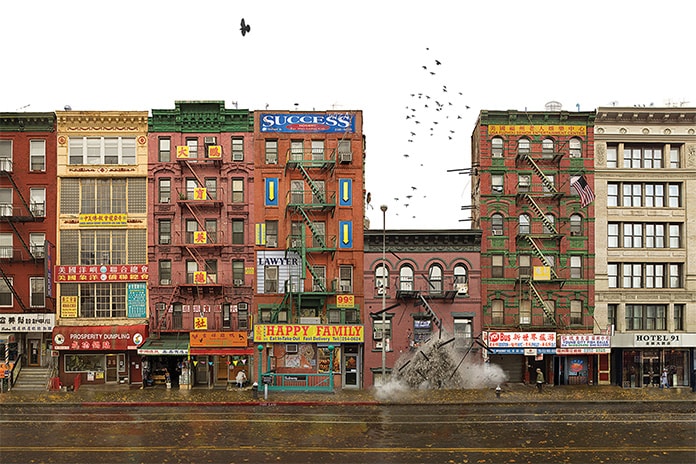 In what the New York Times has claimed to be the best play of the year, Stephen Karam’s The Humans follows three generations of the Blake family as they assemble for Thanksgiving. Set in a ramshackle pre-war apartment in Lower Manhattan, the Karam’s play is a blisteringly funny and deeply chilling showcase of the human condition; a family at its best and worst navigating the challenges of everyday life.

Sam Mendes returns to the National Theatre to direct Ben Power’s English version of Stefano Massini’s vast and poetic play. On a cold September morning in 1844, a young man from Bavaria stands on a New York dockside dreaming of a new life. 163 years later the firm they establish, Lehman Brothers, spectacularly collapses into bankruptcy and triggers the largest financial crisis in history.