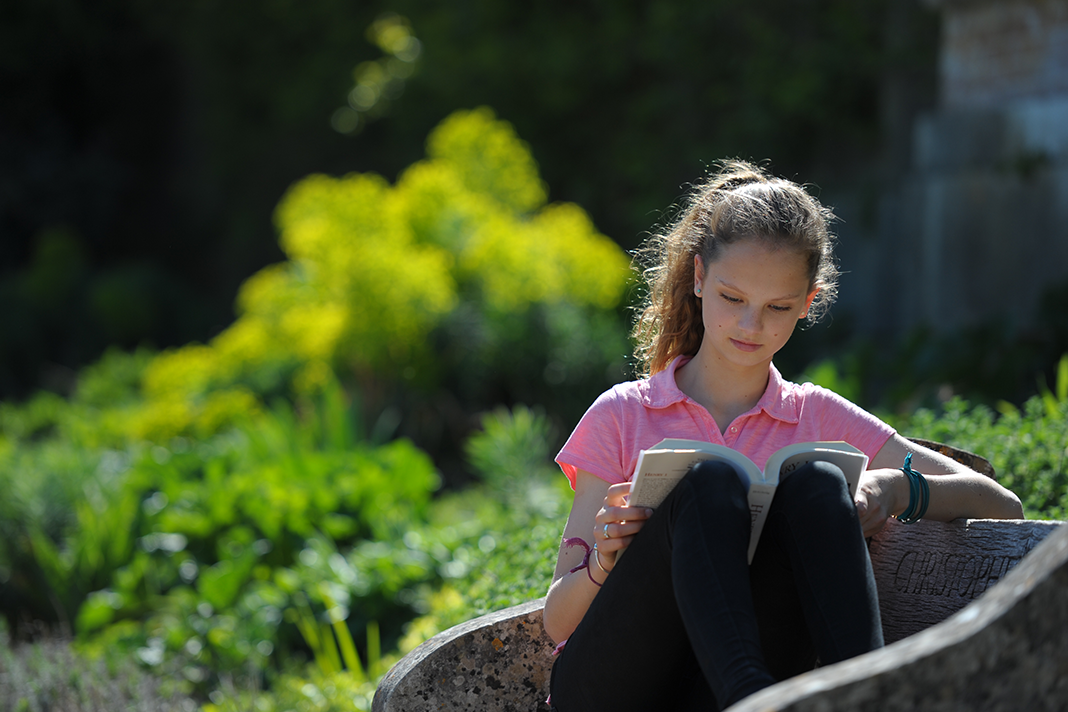 Anyone who works in education knows the following scenario only too well: You’re watching a news segment in which a pundit, charity representative or reality TV star is discussing a damaging social epidemic such as spiralling obesity, online trolling or hate crime. When asked for their solution to the problem, they conclude by saying ‘this should be taught in schools’.

If you’re anything like me, the very prospect makes you come out in a cold sweat. My work takes me into an average or three schools every week throughout the UK and I see first hand the strain teaching professionals are already under as they try to balance academic and pastoral requirements. Whilst on one hand Gove’s legacy means mountains of paperwork for staff and more rigorous testing for students, on the other there’s an expectation that schools can provide magic bullet solutions to all of society’s perceived ills.

Never is this more true than when it comes to mental health. Greater awareness coupled with an empirically measurable spike in anxiety and self-harm have seen what feels like a sudden and unrealistic expectation placed on schools who often have limited time and resources. There are several organisations who provide (often excellent) workshops and presentations on topics related to mental health but set against the context of brutal cuts to Children & Adolescent Mental Health Services since 2010, as well as the momentous and indelible impact digital advances have had on the way young people think and behave, they can seem like a drop in the ocean.

Writing my book A Beginner’s Guide to Being Mental led me to reflect on my own journey with mental illness and the role my teachers played. I first started having panic attacks at primary school, when I lost my cousin to cancer and gained a severely premature baby brother in quick succession. I was misdiagnosed with asthma and, owing to the fact that mental illness just wasn’t on people’s radar, when my inhaler didn’t work no further action was taken. In my teens I began to develop issues around food, yet I coped: I functioned well academically. I took part in school plays. I was deputy head girl. I laughed and had fun. In retrospect I can see I had traits of mental illness throughout these years, but it was nothing like the anguish which would follow.

For me, it was going to university which marked the point at which I truly lost my mind. Away from the familiarities and routines of home, I succumbed to severe bulimia nervosa and spent increasing amounts of my life with my head in a toilet. This is a well trodden path; according to charity Student Minds one third of university students have some form of mental health issue, with catalysts identified as poor nutrition and sleep, inconsistency in services as they oscillate between family home and campus, homesickness, money and academic anxieties.

However, it’s not so simple as to say that, for me, it was just my move to university which kick-started my mental illness in earnest. At school, I now realise, I existed in an environment where my mental health needs were actively, if unconsciously, nurtured and nourished.

There are five human psychological needs (all equally important, so not to be read Maslow’s hierarchy style): Love, Purpose, Achievement, Belonging and to be Heard and Understood. At school, I was given a lot of individual attention, my talents were recognised and celebrated, I felt part of a community, I was given boundaries and the opportunity to voice my opinions. Whilst they didn’t have the same social understanding of mental health, what my teachers did have was greater time, autonomy and the instincts to know that these things were important.

Of course, this was pre-mobile phones, largely pre-internet and because the job market was so much less competitive, we only gave a moderate amount of thought to how what we were studying would benefit our future employment prospects. We enjoyed the freedom to learn for learning’s sake. Yet school succeeded in giving me what we now call ‘resilience’ and allowed me to navigate my mental health challenges much more successfully than I was destined to thereafter.

The lesson to be learned here is that arbitrary PHSE lessons slapped on to an aggressively competitive and increasingly archaic education system aren’t an effective solution to the poor mental health of a generation. ‘Whole school approaches’ is a term often flung about, yet to me it means that awareness of and care for mental health becomes as normalised and instinctual as it presently is for physical health (if a child has a runny nose, you give them a tissue without a second thought. There are mental health equivalents). In the current educational climate, this simply isn’t feasible.

Technological and social advancements have rendered the curriculum largely unfit for purpose. The system needs an entire and thorough overhaul. Whilst this was once dismissed as a pipe dream, current discussions about digital childhoods and mental health challenges at government level are all pointing, irresistibly, to that conclusion, with the teaching unions and the Labour Campaign for Mental Health led by Luciana Berger providing a catalyst.

For the first time in a long time, I am optimistic that the dramatic action required might follow.

Natasha Devon’s new book A Beginner’s Guide to Being Mental (Bluebird, £12.99) is out now.