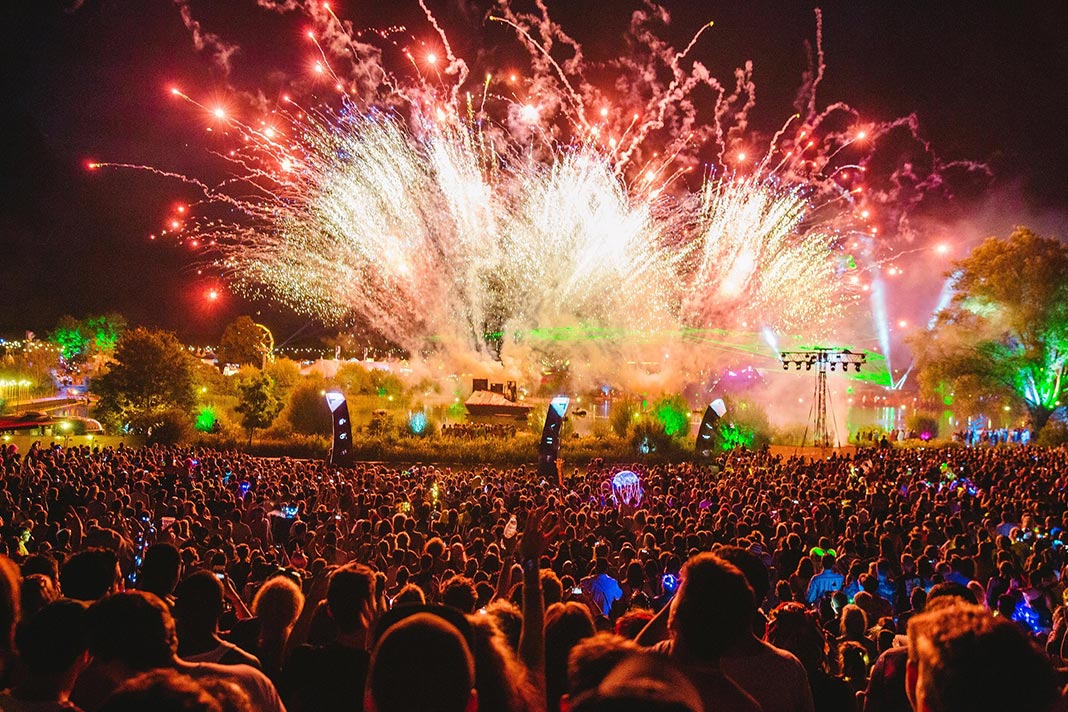 Spring is finally upon is which means festival season is just around the corner. Whether you’re looking to don your wellies for a full-on four day weekender or are after a short and sweet city-field affair, we’ve rounded up a few of the best summer music festivals to choose from. This year’s offering again sees the UK playing host to some of the world’s best artists and cultural acts, so what are you waiting for? Get booking! 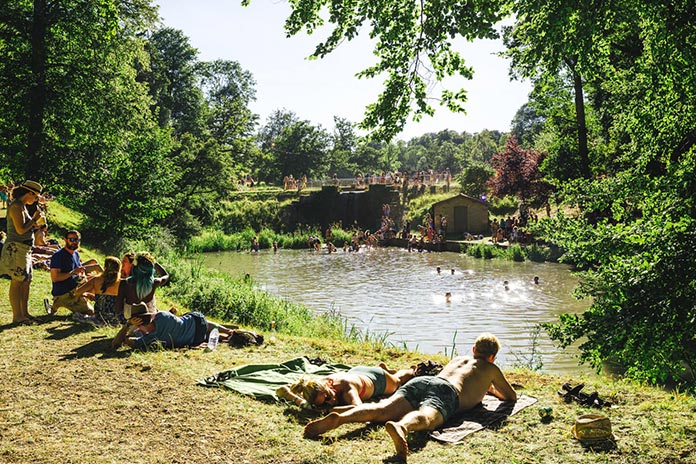 Wilderness Festival offers a jam-packed programme of music, theatre, arts, talks, food and more. It takes place in the beautiful setting of Cornbury Park and boasts a lake that is ideal for cooling off in, if like last year, the weather behaves. Highlights of this summer’s itinerary include Bonobo, Grace Jones and Ottolenghi’s Long Table Banquet. 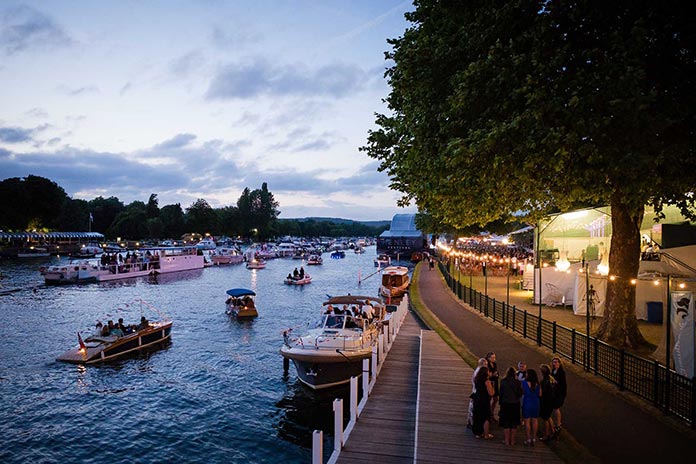 Henley Festival is a boutique festival which takes place over five days. This celebration of music and arts is one of the best places to soak up a summer atmosphere and be entertained. Experience a vibrant programme that ranges from pop to world music, classical to blues and jazz. It’s a place where art, comedy and gastronomy share equal billing with music. 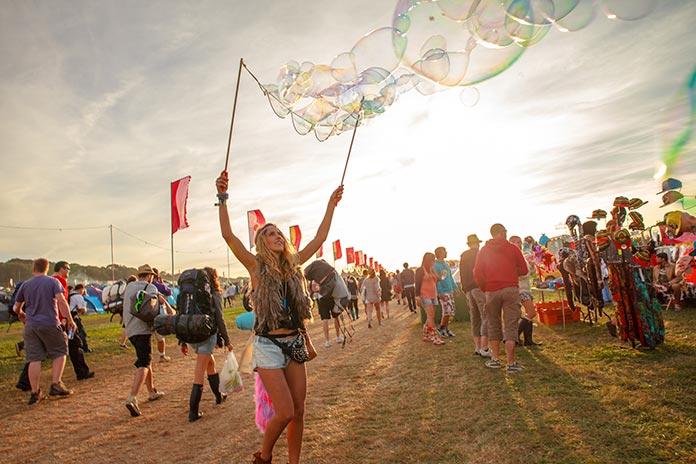 Bestival is an award winning four-day boutique music festival from Radio 1 DJ Rob Da Bank. Until now the event has been hosted on the Isle of Wight however this year sees the festival relocated to the Lulworth Estate – an enchanting, wooded country estate on Dorset’s Jurassic Coast. Expect an eclectic lineup with headliners The XX, Pet Shop Boys, Laura Mvula and Rag ‘n’ Bone Man. 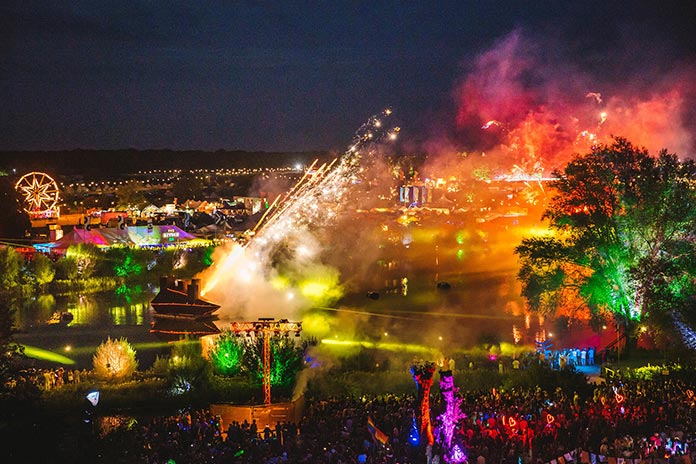 After more than ten years of great sets, imaginative events and a lot of glitter, Secret Garden Party will be holding their last shindig. It’s an independent festival that started in 2003 and has gone on to win multiple awards as one of Britain’s best summer festivals. It is set to finish on a high this summer with a lineup that includes Crystal Fighters, Metronomy and Toots & Maytals. 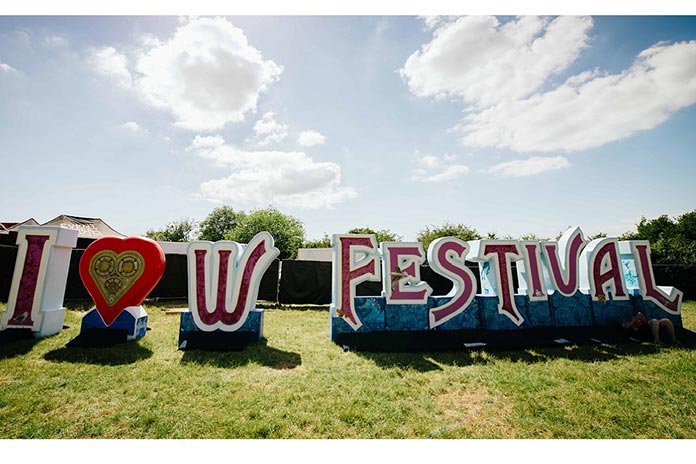 The award winning Isle of Wight Festival takes place in June every year in the town of Newport. It is steeped in history and recognised around the world for its amazing set lists; mixing legendary artists with the hottest up-and-coming acts. The festival is famed for its heritage and as the UK’s first major music event of the summer; it gives festival goers a lineup to love. This year will be no different; headliners include The Pretenders, The Kooks and Scouting For Girls. 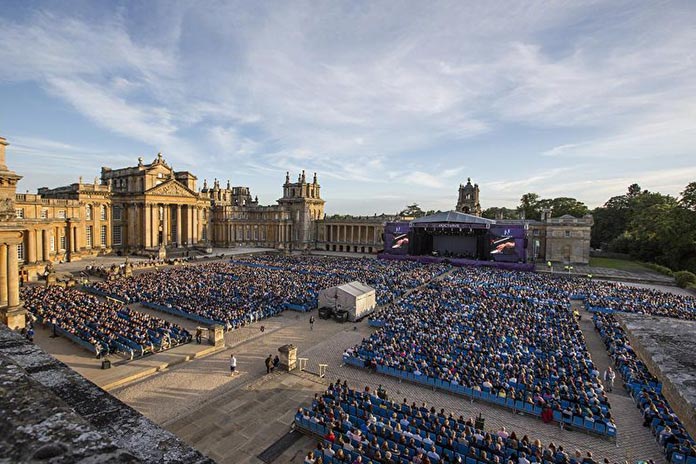 Nocturne returns to Blenheim Palace for the third year, for one of the best midsummer concert experiences. See the Great Court at Blenheim Palace transformed into a grand arena, enjoy VIP dining in the State Rooms, take a stroll in the palace’s vast grounds or delight in a waterside picnic. 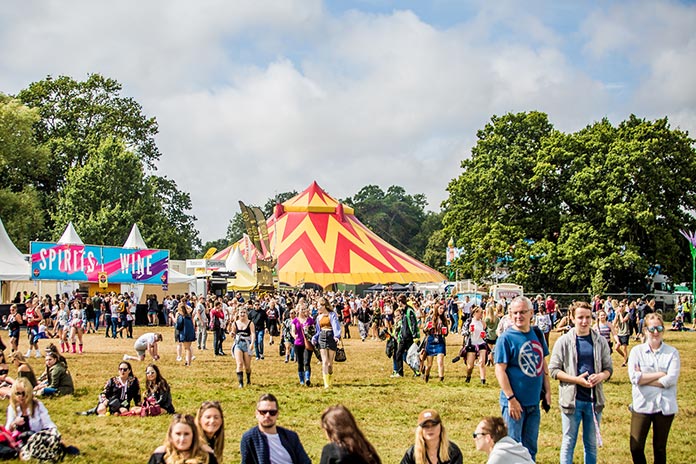 This two-day UK festival from Virgin is known for hosting some of the biggest artists from around the world. This year’s lineup will see the likes of Jay Z, Jason Derulo, Pink, Jonas Blue and Raye ascend on Essex during the penultimate weekend of August, along with a host of Britain’s musical superstars. 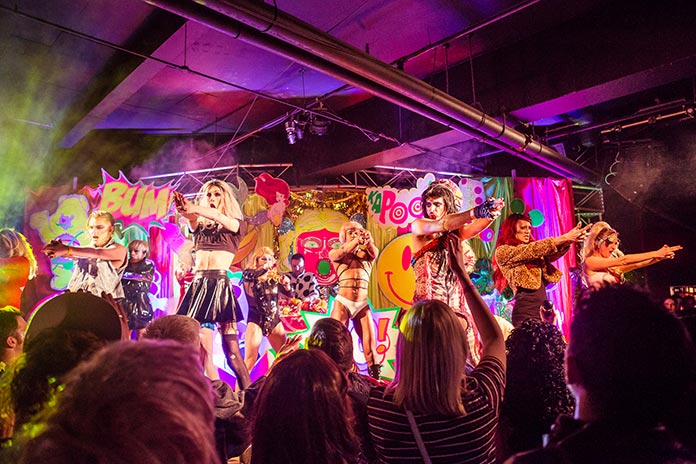 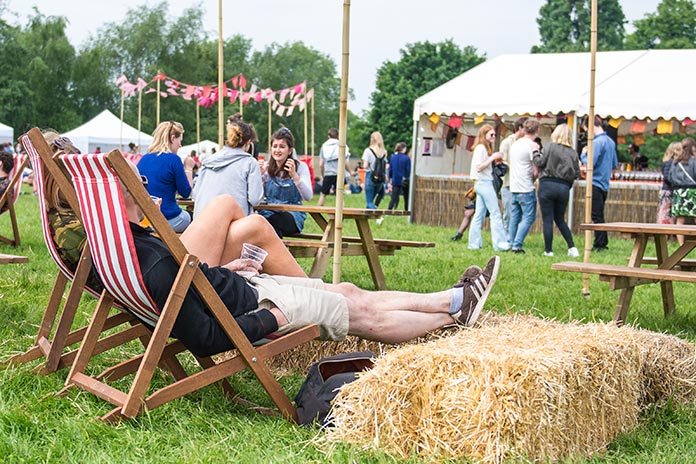 A day festival like no other which combines the best of South London’s independent food, drink and music offering. Set in the the scenic Brockwell park with views over the city, GALA will host some of London’s greatest food traders and boutique alcohol brands alongside a stellar lineup of highly established DJ’s and live acts. 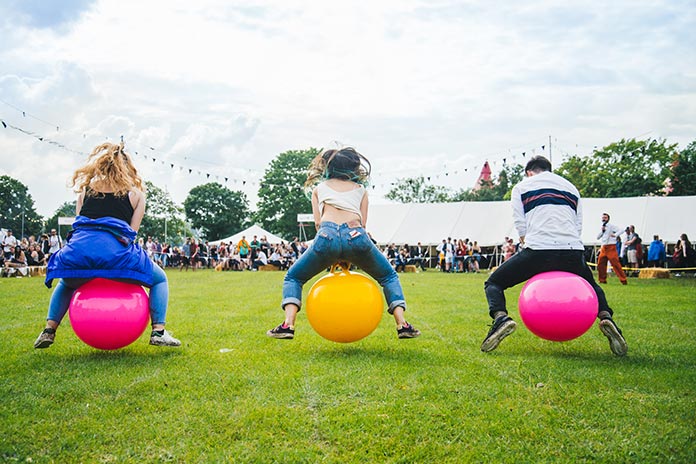 Now in it’s 11th year, Field Day has consistently proven itself to be one of the leading festivals in the UK. Exceptional programming over the years has seen the best in upcoming and legendary acts and this year Field Day is set to surpass expectations once again. Aphex Twin are playing in a brand new stage plus Flying Lotus, Slow Dive and many more have been confirmed to grace the festival’s many other stages in Victoria Park.

Mouth of the Tyne Festival 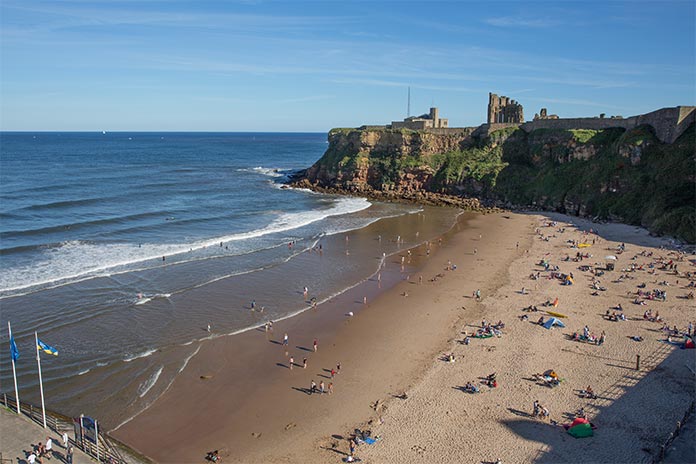 The Mouth of the Tyne Festival takes place in the picturesque conservation status village of Tynemouth. It’s a four day cultural celebration by the sea with an innovative programme of live music, dance and one-off attractions on the platforms of Grade II listed Tynemouth Station. There’s also a jazz stage outside the Priory next to a pub overlooking the ocean, a free programme of international street theatre and a brilliant selection of local street food pop-ups. Headline highlights of this year’s event include Elbow, Laura Marling, Tom Odell and Billy Ocean.