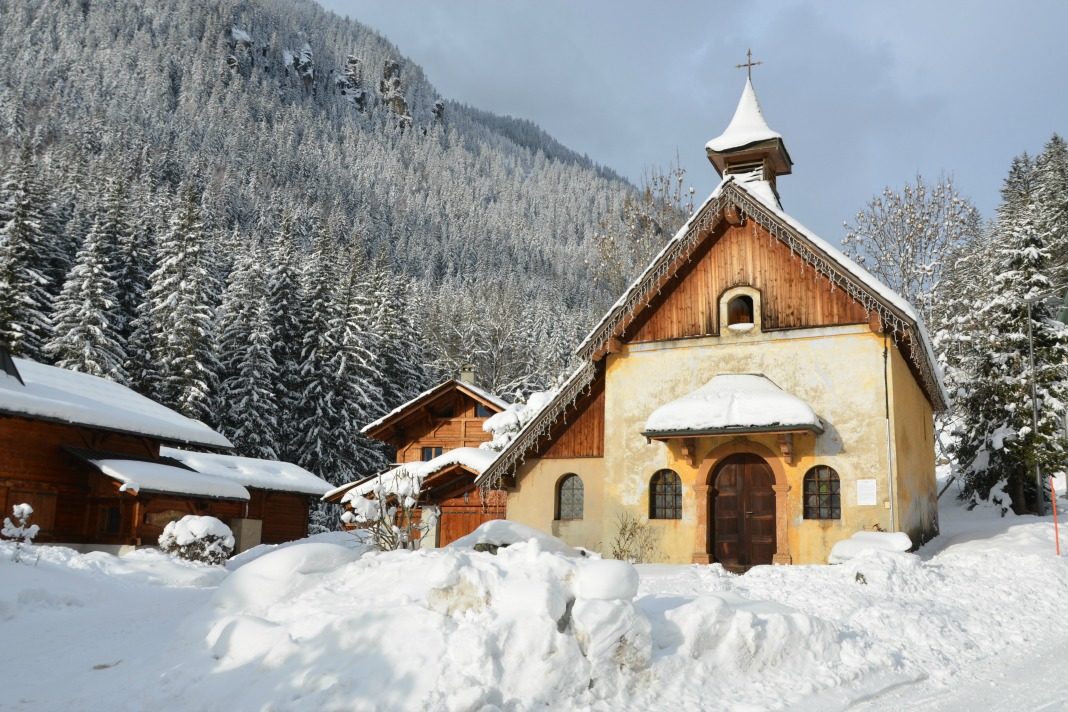 The day I visited Chamonix the skiing conditions did not look good. The snow was mostly cannon-created, thin and there were rumours in the nearby Three Valleys of resorts being partially closed as water reserves ran low. And then the next day the clouds gathered, darkened and dumped. Chamonix’s pistes were transformed into a powdery heaven and for a time the volume of snow – ironically – closed one of its ski stations.

Such conditions, in which my skis disappeared into huge drifts even on the main pistes, are manna from heaven for Chamonix. It’s where serious skiers go to test their skills and, more than a a ski resort, it’s a winter sports wonderland. Ski touring enthusiasts, ice climbers, back-country boarders and couloir-tackling maniacs flock to it, and the town describes itself as the best ‘freeride resort’ in the world.

Walk down Chamonix’s high street on a late January afternoon and you’ll see who the resort tends to attract; weathered Nordic types clutching long, fat skis and plenty of technical bits hanging off carabiner clips clump merrily down to their après dens. It’s also got an unusual layout. Chamonix has two ski areas directly above the town but the other ski areas are outside the town. 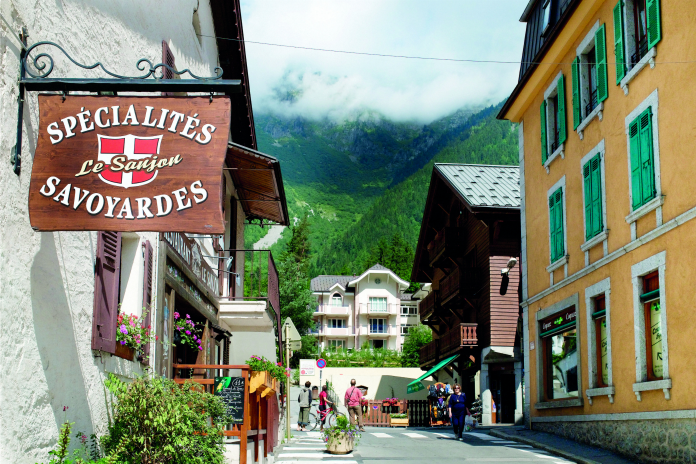 Skiing in the two nearest areas – Le Brevent and Le Flegere – can, in places, be hairy although there are some blues. But both require a black run or a bubble to get you back to town. There’s also a cable car on the outskirts of town that takes you to the famous Aiguilles du Midi viewpoint. From here you can ski the 20km-long and world-famous off-piste Vallee Blanche routes.

Hire a guide and be confident in your ability as the area is peppered with crevasses. For the safety of blue or red pistes, you must take a bus or drive up or down the valley. Up from Chamonix is Argentiere which, once you’re up on its pistes, you can only return to via a red or the bubble and it offers mostly blacks and reds with a handful of short blues.

Further up the valley is Le Tour, which has a mix of blues and reds, but to return to your car you must navigate a red. For less proficient skiers or those who just want an easier ski, down the valley and 10 minutes along the motorway is Les Houches.

It is a nice mix of blues and easy reds and offers stunning views over the Chamonix valley on a clear day. It has a pretty village below it where you can have lunch, as well as several piste-side eateries too. 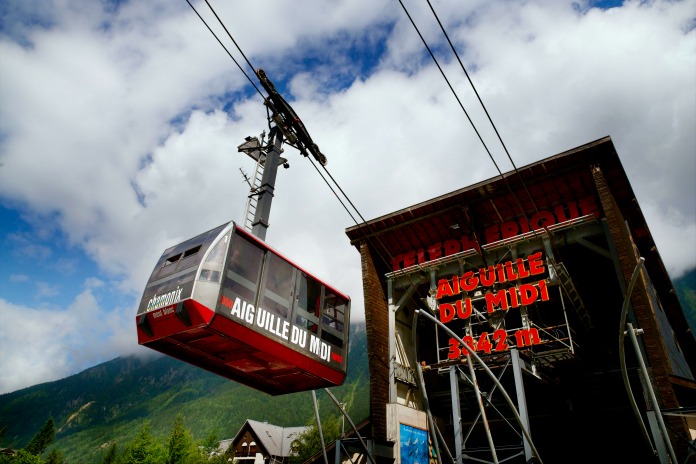 Chamonix is comparable to other high-profile Alpine resorts, but on average it’s less expensive, partly because demand is lower. It’s not somewhere you own a property for the caché so much, but rather because you’re a serious skier.

It’s a market dominated by apartments; studios kick off at €250,000 while two-bedroom flats starts at €450,000 and three-bedroom apartments at €600,000. Four and five bedroom chalets of come to the market in the town centre, but are usually on the outskirts and range from €1.5million to €3.5 million. Some big, seven and eight-bedroom luxury chalets are also built outside Chamonix occasionally and can fetch up to €7 million.

The region’s largest house builder, MGM, is also busy in and around Chamonix. It has large ‘hotel-apartment’ style development Le Crystal de Jade, recently completed next to the Aiguilles du Midi cable car.

It’s a five-star development of 56 luxury one to four-bedroom apartments in chalet-style, four-story properties. Attached is a hotel-style reception with resident’s lounge, a small bar and a sauna, spa, indoor pool, lockers and parking.

Remaining properties are sold via the French leaseback system and start at €391,667 for a two bedroom apartment. 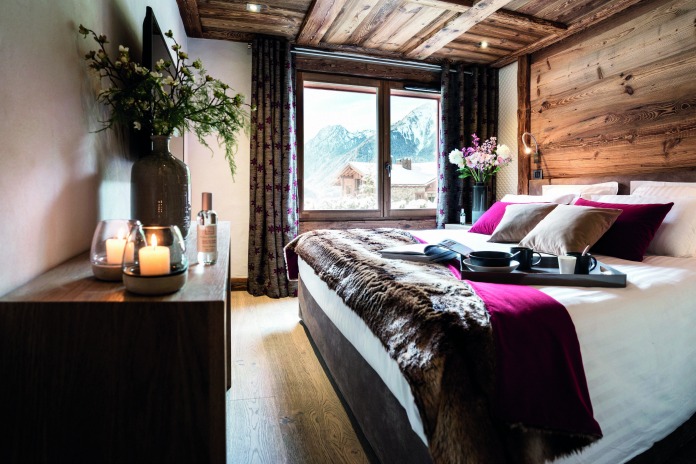 “Leaseback means that you own the freehold but lease the property back to MGM. In return the French government gives back the 20% VAT charge on new apartments; if you agree to rent it out,” says Richard Deans of MGM.

“Leaseback options are either three, four or six weeks usage for the owner. In return you get an income of €4,600 a year for a two-bedroom apartment after deducting running costs.

“The three and four week options give you the same income, while the six-week option is slightly less.”