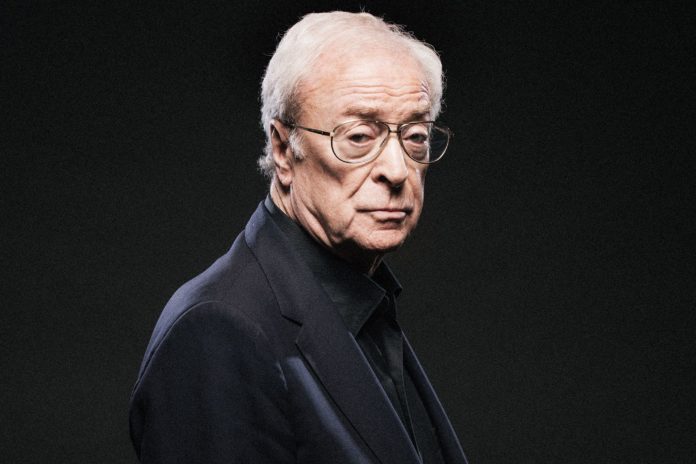 It takes an awfully long time to achieve legendary status and while audiences have been admiring the magnificent Sir Michael Caine for some time, the 82-year-old admits that his role as ageing composer Fred Ballinger in Paolo Sorrentino’s comedy-drama Youth may be his best performance yet.

“It’s very different from when I was a big movie star and I got the girl and everyone knew it was me in the movie,” Caine says. “In this movie you don’t see me, you don’t see the acting, you only see the person I’m playing. It’s probably the best thing I’ve ever done.”

And as he admitted to the Express recently, he even surprised himself a little: “This film stretched me. I have not lost the thrill of finding myself in these situations when I still think of myself as a working class kid from London.”

Youth is director Sorrentino’s first film since the dazzling La Grande Bellezza (The Great Beauty) which won the Oscar for best foreign language film at the 86th Academy Awards. Set in a luxury Swiss spa it is a tender, immersive and sometimes heart-breaking reflection of life and finding joy in the twilight years. Alongside double Oscar-winner Caine is an impressive cast including Harvey Keitel as Fred’s best friend and Jane Fonda as an ageing diva, combining the might of several cinema titans. Clearly unfazed by his exceptional cast, Sorrentino used unusual methods to get the very best from his actors.

“Paolo [Sorrentino] likes to keep surprising his actors,” Caine explains. “He didn’t tell us anything about what was going to happen in a scene except that a pretty girl is going to get into the pool. Then he told us to ‘just get in the pool, there’s no dialogue. So Harvey and I get into the pool and we’re waiting and suddenly Paolo yells ‘action!’ and Madalina [Ghenea] gets in the pool and she’s completely naked! Harvey and I both expected her to be wearing a bathing suit and that stunned look on our faces is really great acting because we didn’t have to do any acting at all. You can’t get any better than that! It was absolute reality.”

A true national treasure who has worked consistently since his breakout role in epic war film Zulu in 1964, Caine has already reached the status that most actors will only ever dream of. But his path to superstardom was far from straightforward and the actor had already been grafting for an entire decade before landing the role of Lieutenant Gonville Bromhead. In fact, even after the success of Zulu few imagined he would become the icon he is today. Ultimately it was his working class charm that set him apart.

“I was very fortunate to have a distinctive voice and look that was very different from the great actors of the 40s and 50s where everyone in Hollywood was so handsome,” admits Caine. “I never thought I was going to be a star because I was this Cockney guy from Elephant and Castle. I was very far from the typical image of a movie star. But my generation changed the way actors look and spoke and behaved.”

His role in Alfie made Caine a household name, and set him on a path of playing cheeky but loveable cads. Caine admits that when it came to playing the serial womaniser, he “couldn’t have found an easier role to do” but admits he almost didn’t get the part. “I was sharing a flat with Terence Stamp at the time and he was offered the part ahead of me and I actually tried to convince him to do the role but he wasn’t interested,” he recalls. “But that was the role that made me a movie star and it changed everything.” 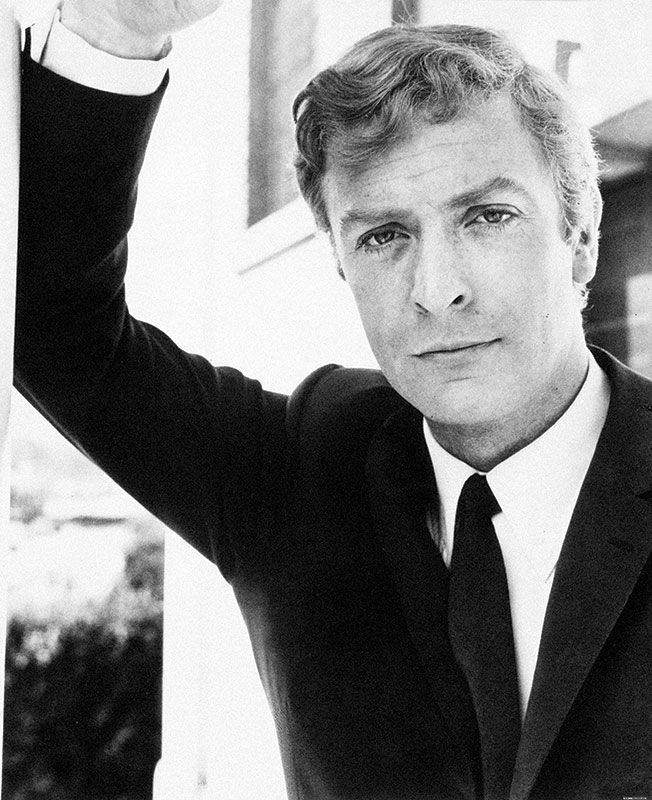 Unlike his most famous alter ego, Caine has been happily married to his wife Shakira Baksh for 43 years. He recently said that before he met her he was drinking too much and smoking several packs of cigarettes a day and that she “calmed him down”. “She’s not the little wife,” he told Radio Times. “She runs the whole business side of my life. She’s my right-hand man, my confidante. I was famous when I met her but I could not have got this far without her.”

There is a great gulf, therefore, between the real Michael Caine and his character Fred in Youth, who despite great success is prone to brooding, an aspect Caine found challenging. “The hardest thing was playing a man who has a deeply troubled soul and that’s never been part of who I am,” he smiles. “I’m very happy. I’ve had a happy marriage, I have wonderful children and grandchildren, and I don’t brood about anything. Embracing that sadness and regret was the biggest test for me.”

It’s not surprising Caine found his role in Youth as a curmudgeonly old man so trying when his outlook remains so utterly joyous. In fact, apart from his somewhat healthier lifestyle, Caine isn’t a million miles away from the Cockney charmer the world fell in love with all those years ago.

He still resides for the most part in the UK and, having hinted at retirement several times in the past, he chooses his film roles wisely, saying he will only film on location if his wife can accompany him.

“I’m still enjoying my life as much as ever,” he grins. “I’ve said this before, but it’s true: growing old may not be that pleasant, but given the alternative it’s fabulous.”

Youth is on general release