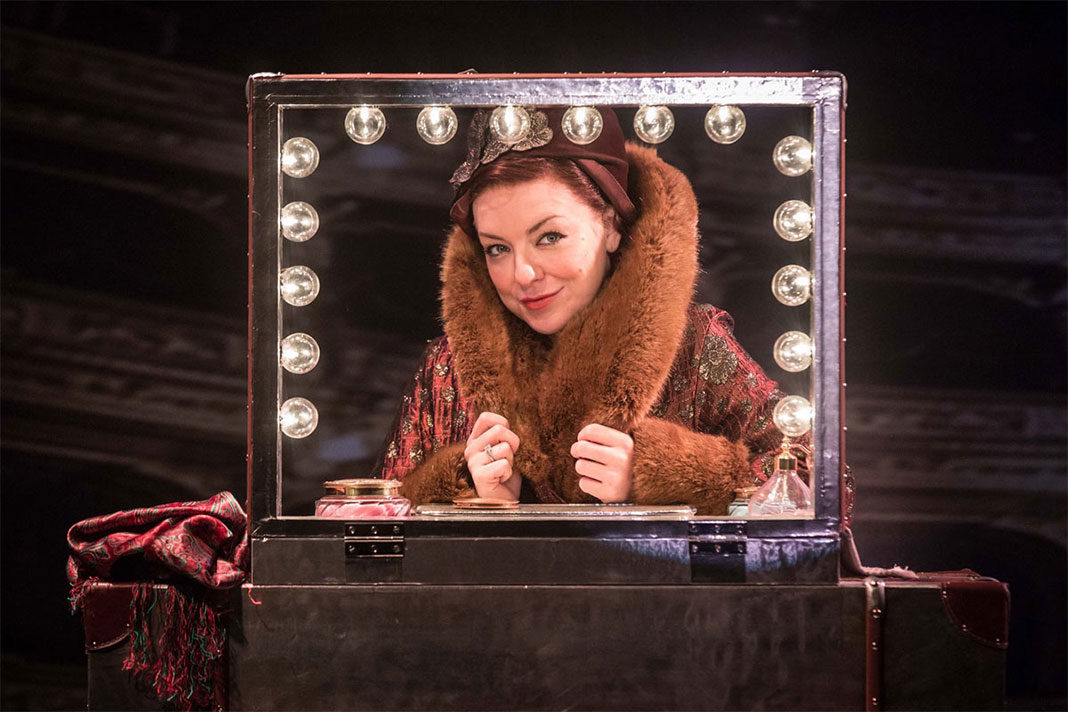 Behind the boisterous humour and resilient charm, there is a sadness in this production of Funny Girl that captures the imagination

“Hello, gorgeous.” Sheridan Smith’s thick Brooklyn accent rings out across the theatre as she powders her face in the mirror. Its enough like Barbara Streisand’s nasal drawl to hook in fans of the film but has a charm that’s all Smith’s own.

Funny Girl tells the story of Fanny Brice, a young hoofer from a poor neighbourhood convinced she’s good enough to be a star. The trouble is convincing everybody else. This proves easier than she imagined, its the romance that comes hard as she falls for the handsome and, unfortunately, perennially unlucky Nick Arnstein.

Smith dazzles from the offset

Smith dazzles from the offset. Her initial switch from the older, more careworn Fanny we first see on stage to the young, optimistic girl sitting on her mother’s floor is seamless. She plays Fanny’s unwavering faith in herself with deprecating humour and grace and her accent never wavers. Although a decent singer, it is her commitment rather than her musical chops that see her through the fast paced ‘Don’t Rain on My Parade’ and the yearning ‘People’.

Notable mention should also go to Marilyn Cutts as Mrs Brice, whose comedic timing and gumption remains impeccable throughout, especially when tempered with the hint of sadness she feels at the course Fanny’s life begins to take. Joel Montague as Eddie Ryan shines in every scene he’s in, often a better foil to the irrepressible Smith than her leading man Darius Campbell whose Nick Arnstein can’t help but pale in comparison to my teenage memory of Omar Sharif.

Though uneven in parts, this musical is everything a theatre-goer could possibly want; Smith is great when she’s clowning but the true power of her performance comes when you see her alone on the stage, disappointed again but ready to go on. Gorgeous, indeed.