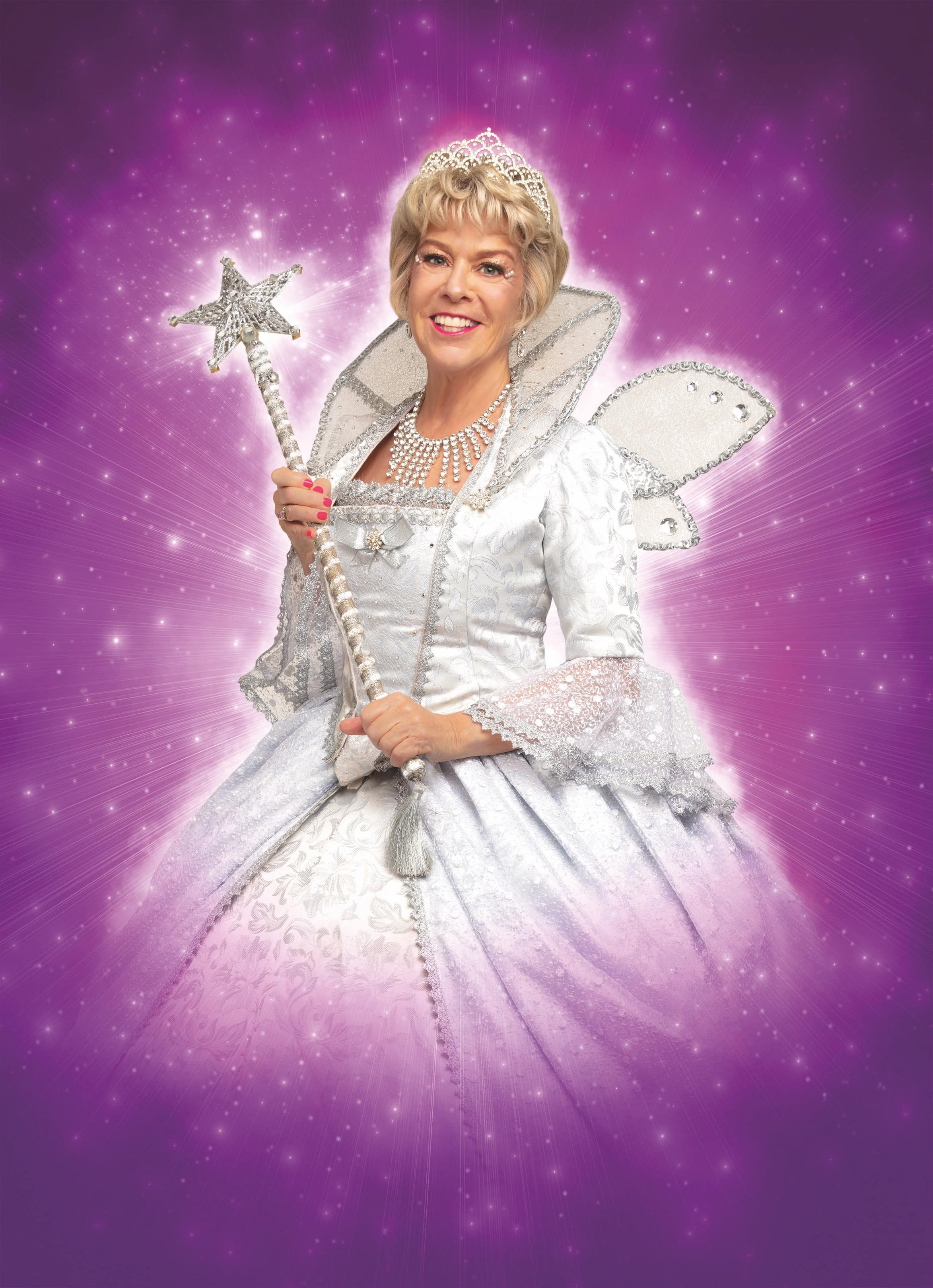 Have a ball this festive season as the Fairy Godmother of all pantomimes, Cinderella arrives at Richmond Theatre from Friday 3 December 2021 to Sunday 2 January 2022. Leading the cast in his pantomime debut, is the King of Ballroom Anton Du Beke as Buttons who is best known for his role on BBC’s Strictly Come Dancing.

Quick-witted and known for his sartorial style, Anton has become a household name through regular television appearances as a host and guest on primetime television andis one of the most instantly recognisable figures in the world of Ballroom dance today. Anton was most recently announced to be a judge for this year’s Strictly and is now ready to put his dancing skills to the test, at Prince Charming’s Royal Ball.

Packed with all of the traditional pantomime ingredients audiences expect, Cinderella is a laugh-out-loud comedy, with stunning scenery, beautiful costumes and plenty of boos and hisses. Join Cinderella as she goes from rags to riches, outwits her wicked sisters and meets her dashing Prince Charming.

After a less-traditional festive season in 2020, be sure not to miss spending an evening at the theatre with your loved ones this time round – it will be a year to remember.

Want To Live A Life Without Limits? Then this is the Festival for you…