Home Food Pre-Theatre Dinner in London: Where to Eat Before a Show

London’s theatreland is world-renowned – and so is its restaurant scene. We’ve rounded up the best set menus and deals for a pre-theatre dinner in London 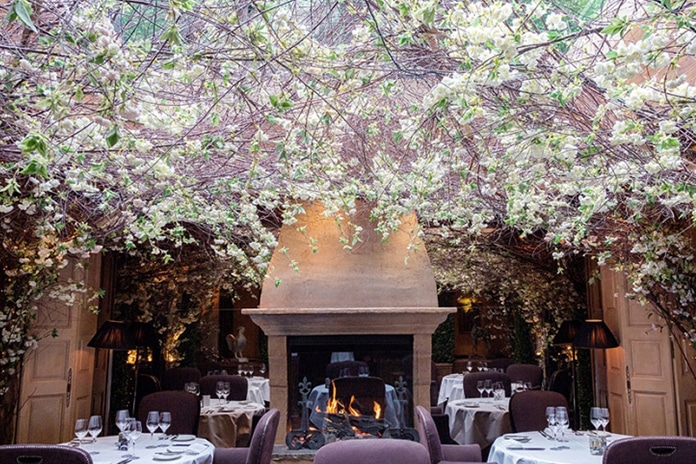 Dubbed as ‘London’s most romantic restaurant’, Clos Maggoire is the perfect option for pre and post-theatre date night dining. There are stunning Tuscan-inspired interiors, plus those visiting in the summer will experience the retractable glass roof. Highlights from the French-inspired menu include the wild mushroom and parmesan risotto and the soft Jamaican coconut and vanilla cake. 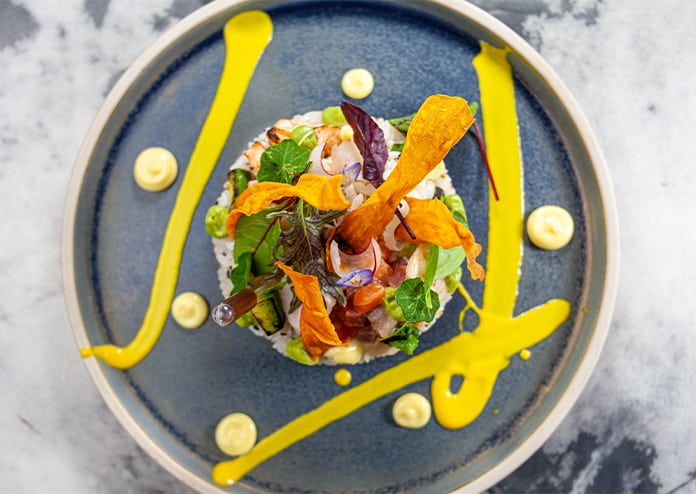 This Japanese-Brazillian eatery first burst onto the scene in Liverpool Street with views sweeping across the London skyline. Since the success of the initial restaurant, SUSHISAMBA has opened a branch in the heart of Covent Garden’s opera district. From entering through an orange spiral staircase (an Instagram dream) to feasting your eyes on a succession of South American and Japanese plates, SUSHISAMBA have made their mark in theatreland. Once you’ve gotten over the interiors, you’ll be equally impressed with their pre-theatre menu consisting of small plates, sushi and desserts for £28 per person. 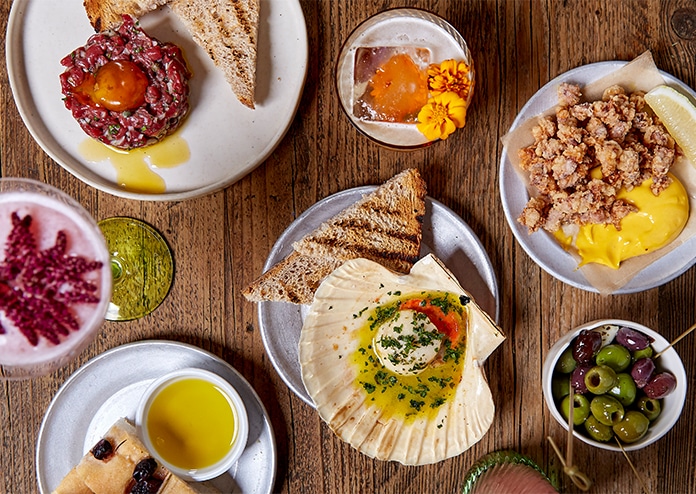 Florist, eatery and cellar Petersham Nurseries was first found in Richmond and has now extended to Covent Garden. Consisting of two restaurants, their second, La Goccia has an elegant botanical bar delivering nature-inspired cocktails including the King Street Sour: a blend of whisky, chamomile syrup, elderflower liqueur, lemon and egg white. To provide diners with a full pre-theatre experience, all meals are prepared in front of guests adding plenty of flair and drama. La Goccia’s pre-theatre menu is £25 per person and includes choices of fried baby squid, fillet of hake with brown butter and capers and the mouthwatering original Beans chocolate tart. 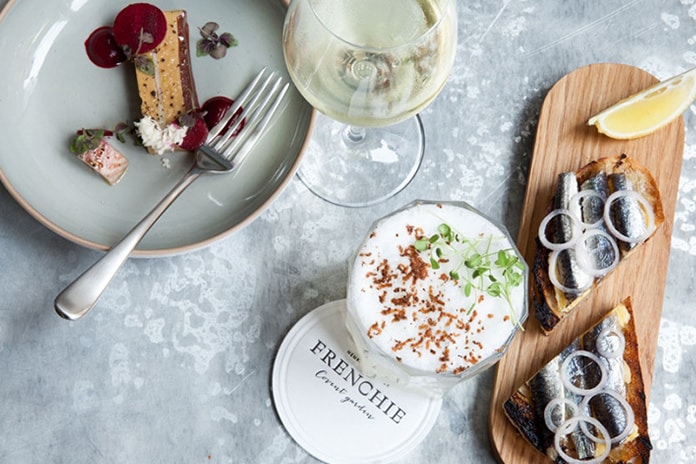 Described as a ‘modern French brasserie’ by chef and founder Greg Marchand, this Parisian restaurant was first famed for its bacon scones with mouth-watering maple syrup and clotted cream. For their pre and post-theatre menu, Frenchie offers two or three courses and includes plenty of options for vegetarians and meat-lovers including the steamed Cornish cod and pumpkin and risotto tortellini, plus a scrumptious tart of the day. 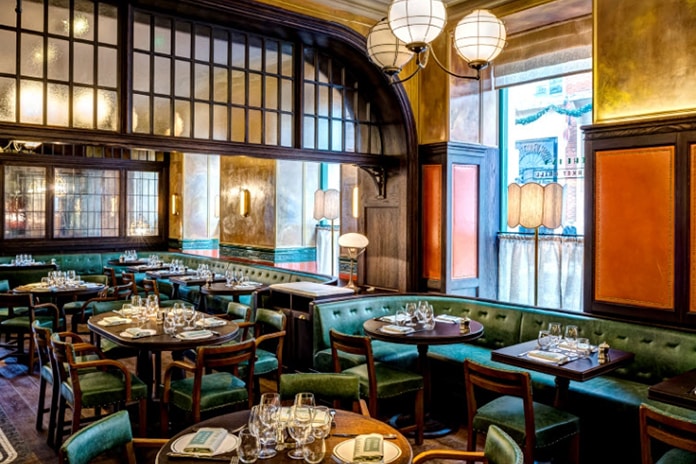 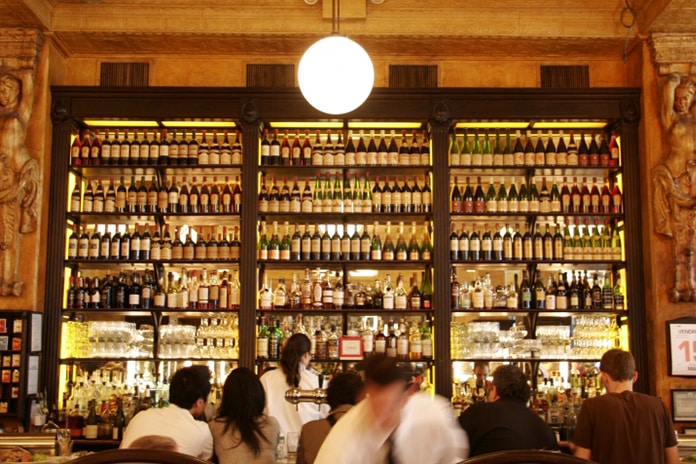 Balthazar is one of the places in London for brunch, but they also offer all-day dining and an incredibly good value pre and post-theatre menu. Their menu Prix Fixe is available in either two or three courses and provides their classic take on French bistro food starting at £19.95 per person. 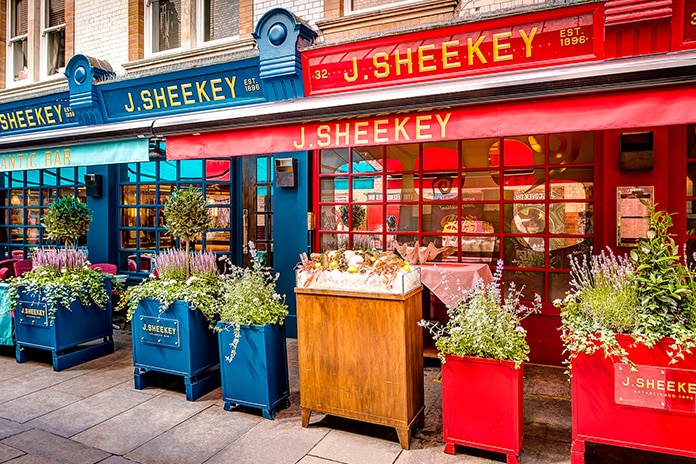 J Sheekey was founded in 1896, and has since gone on to be the place for West End star-spotting as well as British fish cooking. Diners are seated around an oyster and champagne bar where they can sip their seasonal cocktails while browsing the extensive menu. As an established theatre visitor restaurant, J Sheekey has a number of packages that include a theatre ticket and a two-course meal. 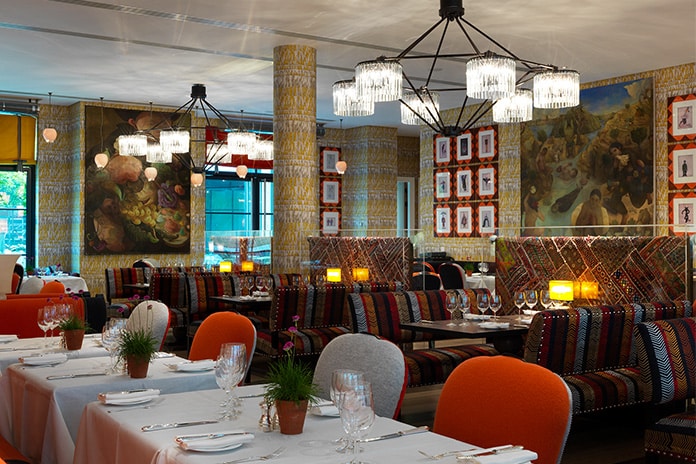 The Ham Yard Hotel is nestled away between Piccadilly Circus and Leicester Square, providing a rooftop view which boasts enviable sights across London. Ham Yard’s restaurant has broadened its offerings to include a theatre menu which is 100% vegan and mainly gluten-free. Dishes include blood orange cured cauliflower, olive oil poached celeriac and sweet potato cake.

Like this? Check out the best new restaurants in London to try