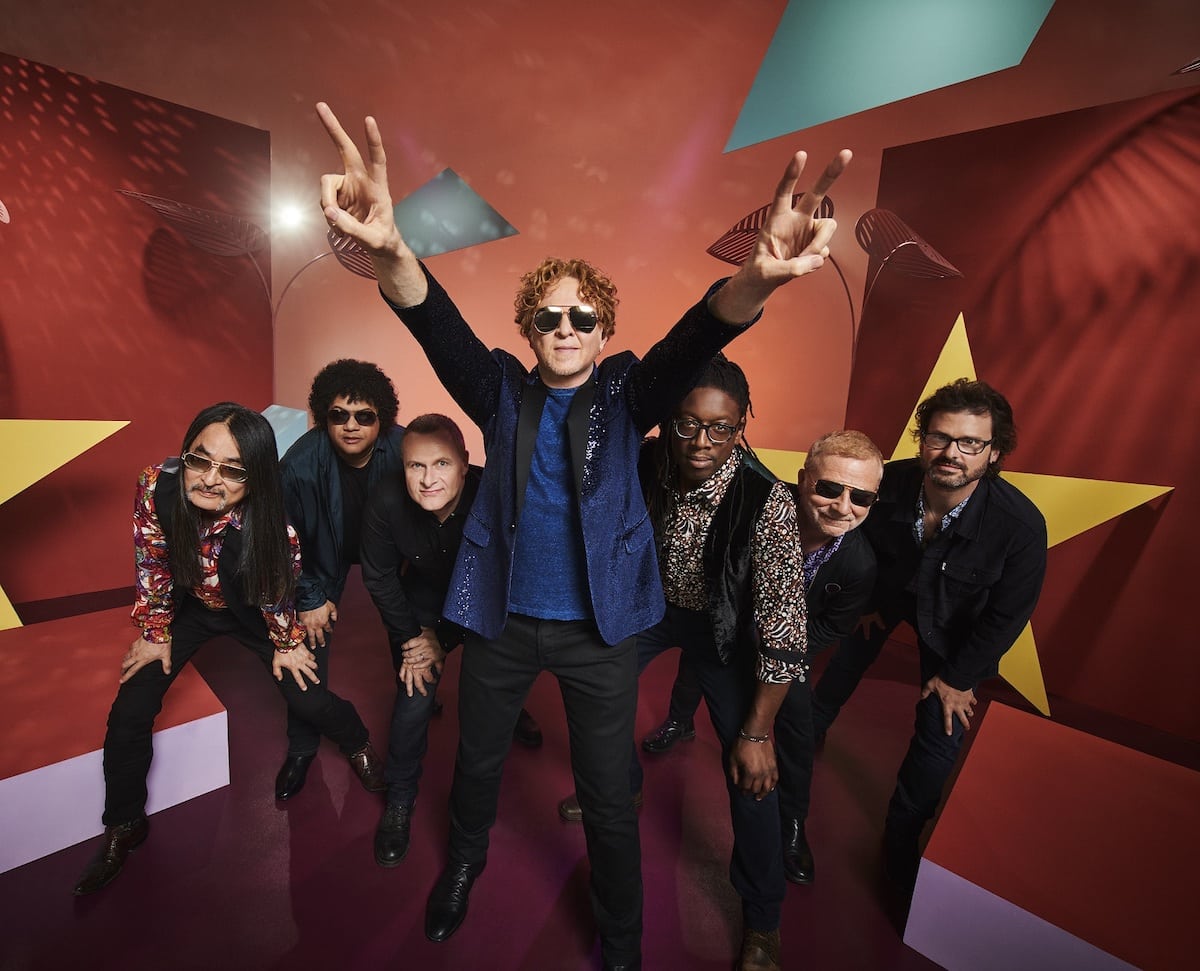 The Live At Chelsea shows will see the glorious courtyard of the Royal Hospital Chelsea transformed into one of the most stunning and unique concert venues in the country.

Tom Jones returns to Live At Chelsea on 15th June. With a career spanning over 50 years, Jones has gone from strength to strength, with hits such as ‘It’s Not Unusual’,  ‘Delilah’, ‘What’s New Pussycat’, ‘Sex Bomb’, and more. The UK’s most successful country act, duo The Shires, will perform as special guests for the evening.

16th June sees Max Richter topping the bill. Known as one of the most influential figures on the contemporary music scene, has been producing ground-breaking work as a composer, pianist, recording artist and collaborator since the early 2000s. At the Royal Hospital Chelsea, Richter will perform pieces from his upcoming new album – a return to Vivaldi’s Four Seasons titled The New Seasons,  which will be released by Deutsche Grammophon on 10 June 2022.

Headlining on 18th June will be Simply Red. Fronted by Mick Hucknall, Simply Red have over a billion hits on You Tube, and have sold over 60 million albums worldwide, 5 going to number one in the UK. Expect an array of classic singles such as ‘Holding Back The Years’, ‘If You Don’t Know Me By Now’, ‘Fairground’ and ‘Money’s Too Tight (To Mention)’.

Paul Weller will be taking to the stage on 19th June. Well known for his time in two legendary bands in addition to his solo work, he began his musical career as a member of The Jam, with hits such as ‘Going Underground’, ‘Eton Rifles’, and ‘Town Called Malice’. Since leaving The Jam he has gone on to release a total of 16 solo studio albums, including last year’s ‘Fat Pop (Volume 1)’ as a solo artist and 5 with The Style Council.

Tickets for all shows are available now from MyTicket.co.uk

Protected: Want To Live A Life Without Limits? Then this is the Festival for you…

Efe - 7th July 2022
0
When children have emotional outbursts, parents can sometimes find it hard to know the best way to help. What if your child had tools...

iHus is empowering families to begin a new chapter in their...