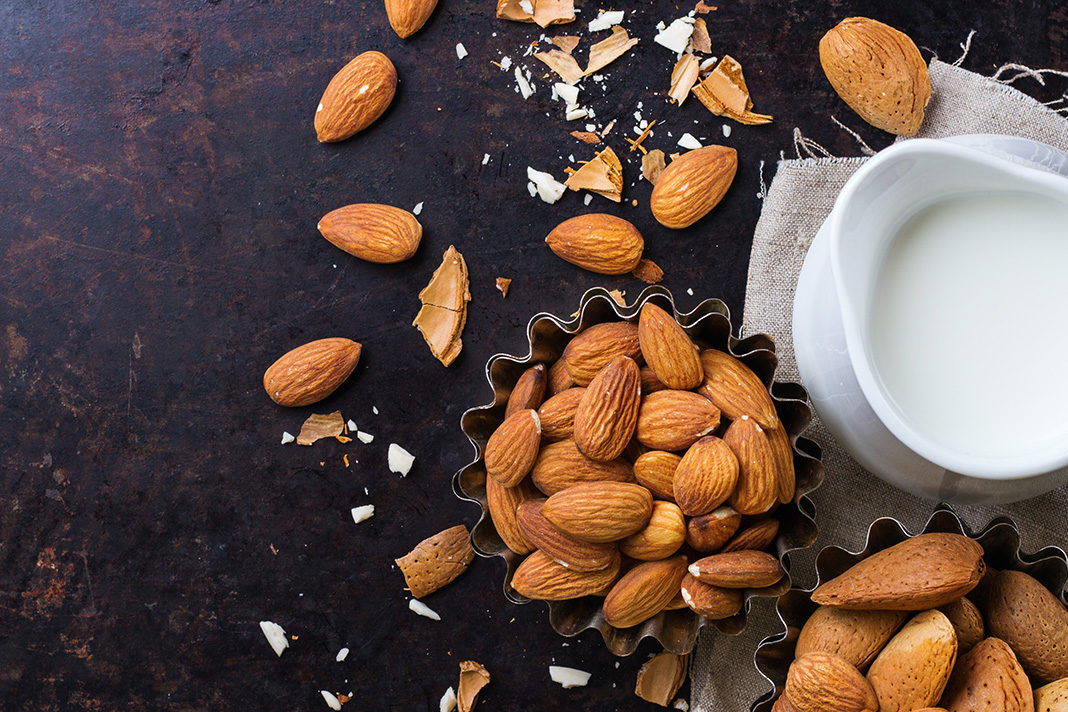 With an increasing amount of plant based milks available, we’ve asked the experts to guide us through the nutritional profiles of the different types dairy alternatives

PLANT BASED MILKS AND WHERE TO FIND THEM…

As more and more of us explore the plant based market, we’ve asked two nutritionists to talk us through the nutritional profile of various dairy-free, plant based milks and the different ways we can use them in our cooking.

“Oat milk can be an excellent alternative. Unlike most of the other alternative milks, it does not need added sugar or sweeteners, as it is naturally sweet. It also tastes naturally creamy so is nice on cereals and with porridge. It contains significantly less protein than dairy or soya milks (about 1g per 100ml versus 3g per 100ml). However, it does contain more fibre than milk and some of the other alternatives, including a kind of fibre called beta glucans, which have been found to help control cholesterol levels. However, it is not suitable for those with a gluten intolerance.” Explains nutritionist Cassandra Barns.

“Flaxseed milk is a great option for vegans, as flaxseeds are one of the best plant sources of omega-3 fatty acids. Omega-3s are important for heart, brain, eye and skin health, but most nuts and seeds and grains – and therefore also milks made from them – only contain very small amounts, instead providing much more omega-6. Flaxseed milk can help correct the balance.” Says Cassandra. Try OOOMEGA for a deliciously creamy consistency that gives your morning porridge an added boost.

“Almond is one of the most common plant based milks available. As it is made from a nut rather than a bean or a grain it contains a higher amount of protein than either rice or oat milk so it’s a better choice if you are looking to loose weight. However, many of the almond milks are not as healthy as they could be because of added sugar and other ‘nasties’, so always make sure you by an unsweetened or organic variety.” Explains Dr. Marilyn Glenville one of the UK’s leading nutritionists.

“Coconut milks can now be found in diluted form for drinking or use on cereals (as opposed to the more concentrated ones using for cooking). They taste very pleasant and do not have a strong coconut flavour or smell. The ‘drinkable’ coconut milk has relatively low amounts of protein but, unlike other milks, does contain small amounts of beneficial ‘medium chain triglycerides’ – fats that are a good source of energy and may help to support our immune system.” Says Cassandra. Coconut milk can also add a deliciously creamy texture to curries, try Clearspring’s Organic Coconut Milk which is slightly sweet and compliments spicier dishes.

“Rice Milk is a good choice if you are allergic to soya. It also has a naturally sweet taste to it so is often more palatable than soya or hemp milk. As it comes from a grain it does have a high carbohydrate content, so always make sure you go for an unsweetened version.” Advises Marilyn. Like coconut milk rice milk is great for vegan curries, especially lighter dishes as the milk has a thinner consistency than coconut milk.