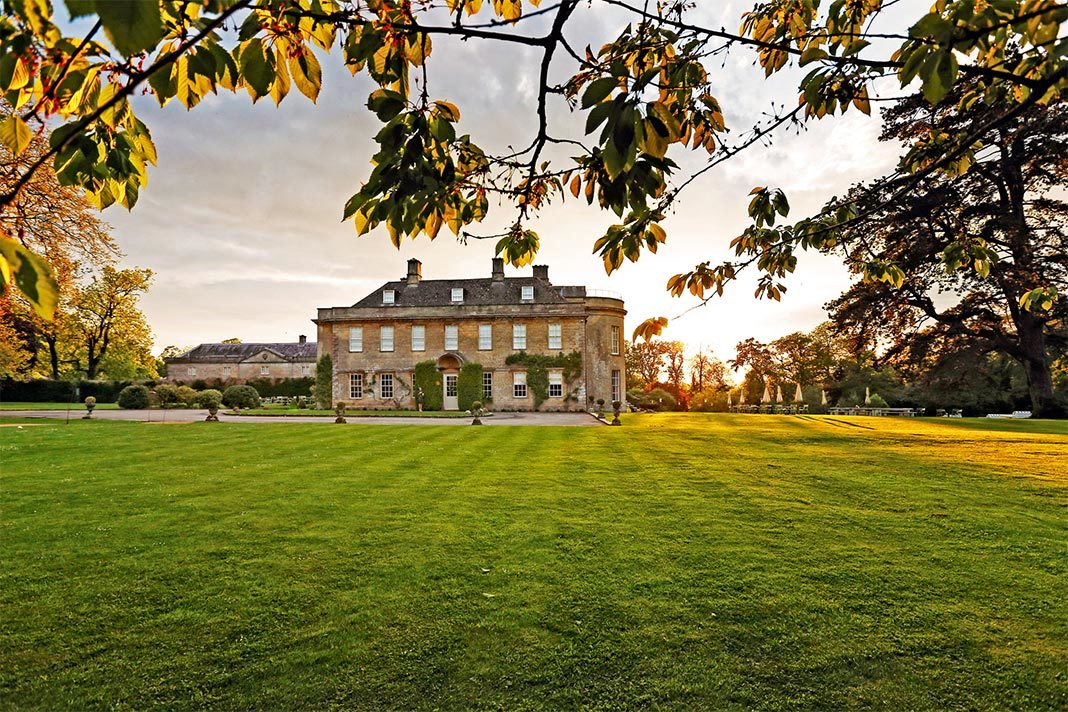 These country retreats are perfect for a New Year getaway; cosy and chic, you’re certainly set for a stylish celebration. Here’s where to book now…

Our choice for a chic and stylish New Year getaway 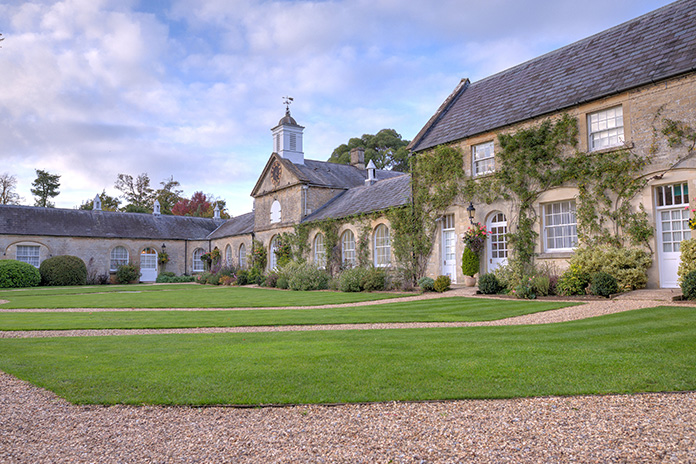 Lucknam Park is the ‘Rolls Royce’ of country house hotels. It’s housed in an idyllic Palladian mansion set in 500 acres of lush parkland. The quintessential rural escape. Under Executive Head Chef Hywel Jones, Lucknam Park has achieved its Michelin star for the twelfth year. It also boasts a state of the art and award-winning spa, as well as a purpose-built equestrian centre.

Rooms from £260 per night, lucknampark.co.uk 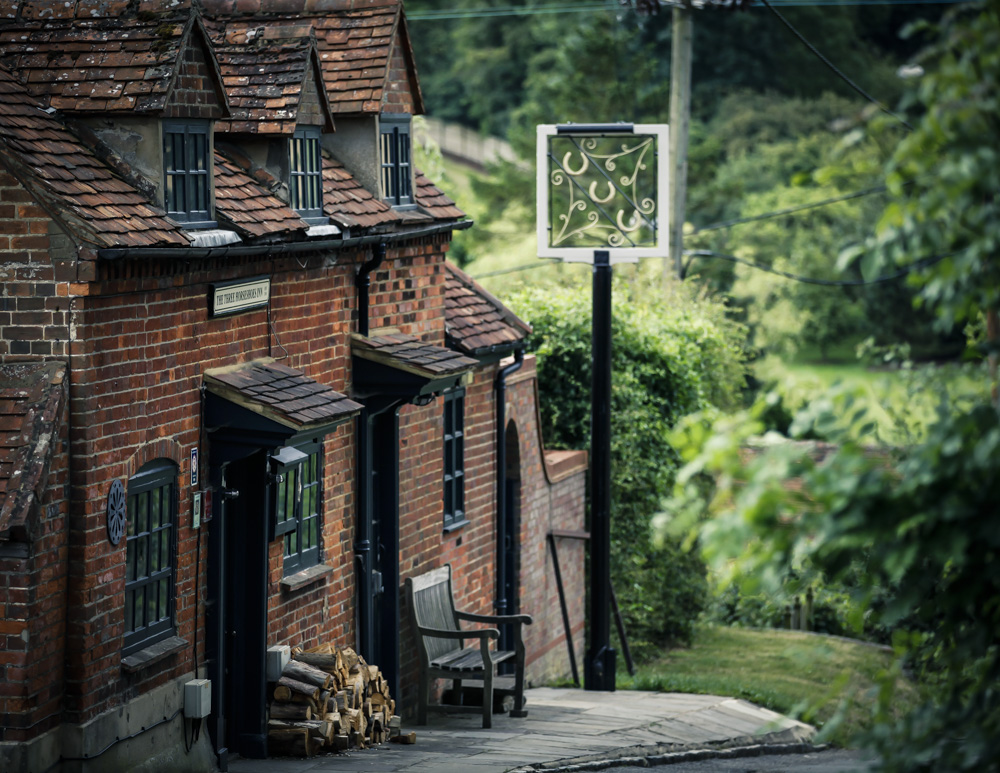 You’ll be familiar with the work of uber-cool restaurateur Nick Mash as one of the founders of foodie-favourite gastropub, The Chamberlayne. His latest and greatest labour of love has seen him converting a former 1745 pub into a new generation inn. There are five rooms with spectacular garden views, done out in a palette of chic grey. The best part of a New year getaway to The Mash Inn however, comes from the kitchen. Jon Parry has a menu that changes twice daily and features treats such as buttermilk lamb leg with courgette.

Rooms from £100 per night, themashinn.com 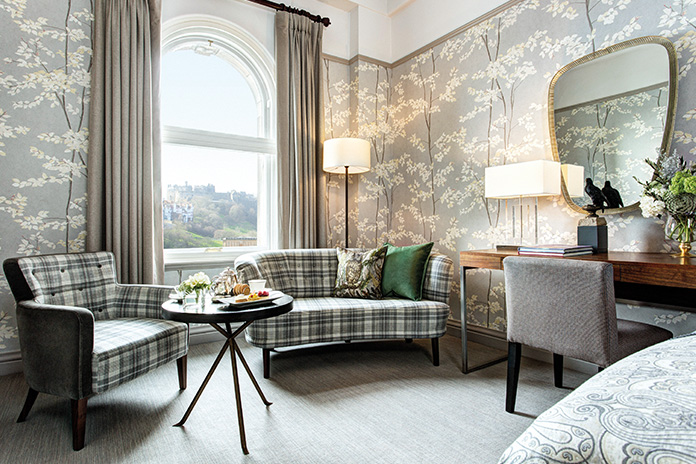 Towering proud above the city, The Balmoral Hotel has been a landmark in Edinburgh since it began life as a grand railway hotel in 1902. Its majestic clock tower dominates the capital’s skyline which explodes with Edinburgh’s grandiose Hogmanay firework showcase. With its prestigious address at No. 1 Princes Street, a stay here puts you in the thick of festivities.

Rooms from £357 per night, roccofortehotels.com 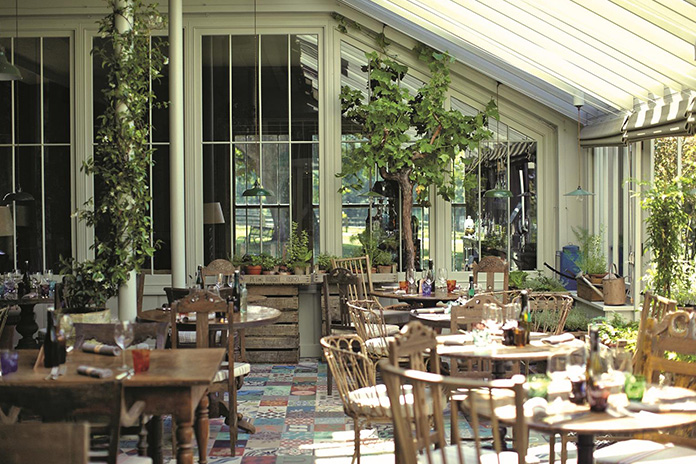 The Pig is shabby chic in all its glory. Comfortable rooms, simple food and charming service equal an atmosphere that is clearly a winner. Again, the real draw is dinner. Think unpretentious, locally sourced and hearty dishes, served in a Victorian greenhouse. The bar and reception rooms are perfect for pre and post dinner lounging.

Rooms from £205 per night, thepighotel.com 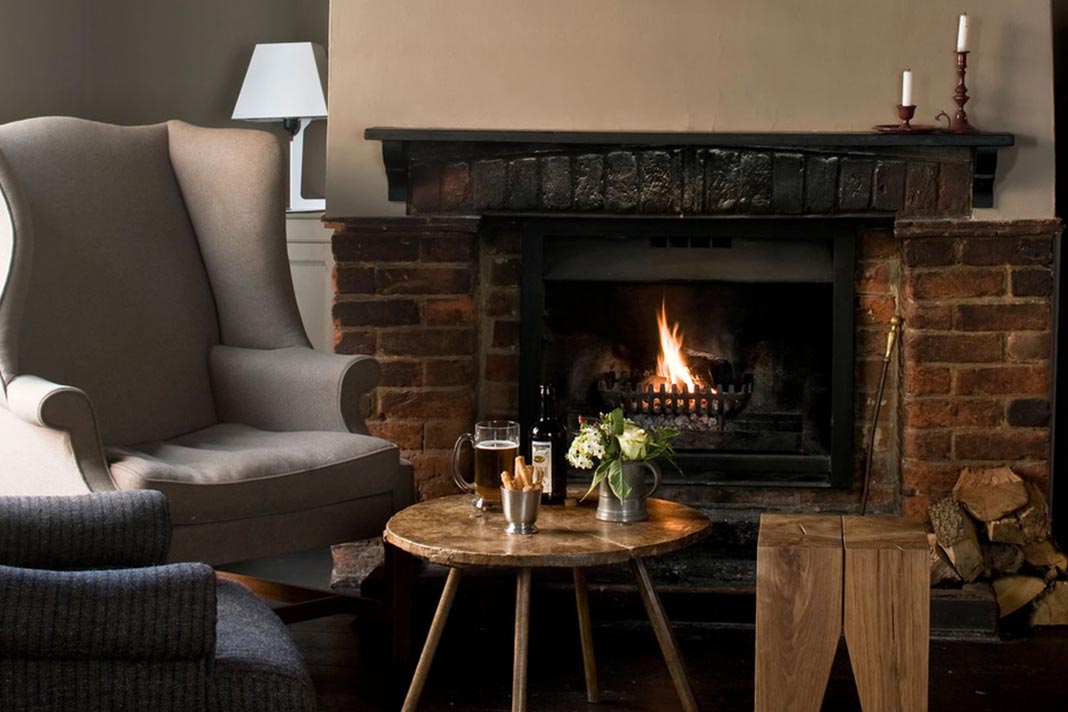 This modern coaching inn is a spectacle of historic timber-framed buildings, only 45 minutes from London via the Metropolitan line. There are 38 bedrooms and the renowned Hawkyns Restaurant run by twice Michelin-starred chef Atul Kochhar. With gorgeous countryside to explore just on the doorstep, a weekend outside of London doesn’t get more relaxing than this.

Rooms from £129 per night, thecrownamersham.com 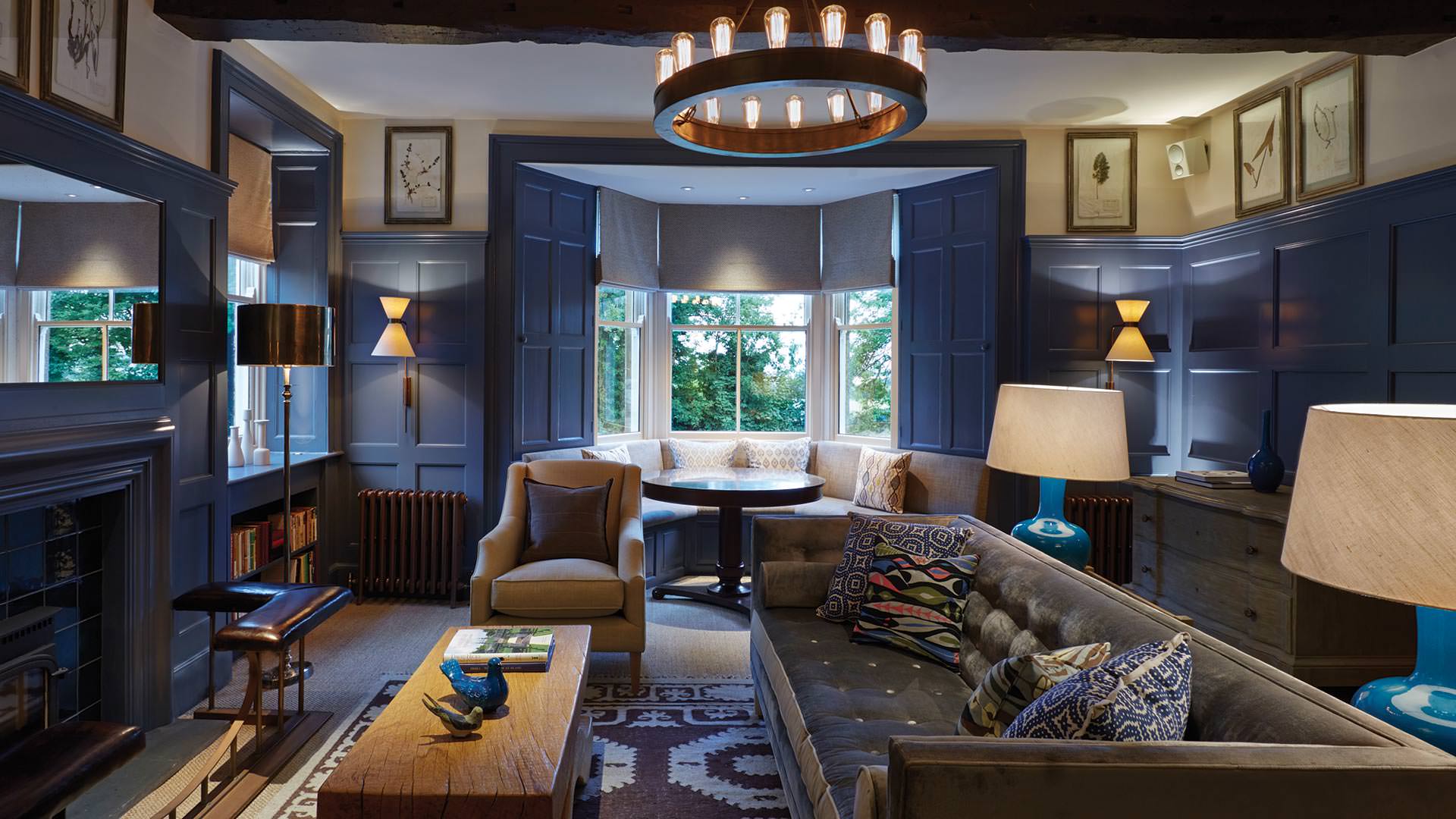 Dormy House is a 17th century stone farmhouse in the heart of the Cotswolds and has everything you need for a city escape. Rooms strike a nice balance between modern and characterful and both restaurant options will leave you extremely well-fed. Additionally, there’s a cracking cocktail menu and excellent spa. The latter will blow away the cobwebs from the night before.

Rooms from £265 per night, dormyhouse.co.uk 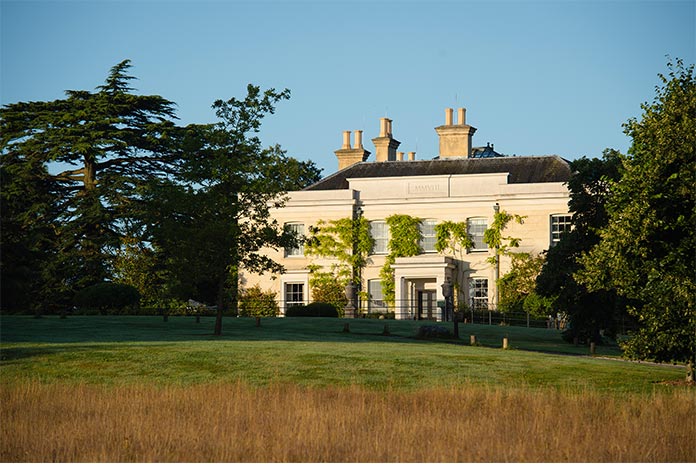 This five-year-old country house hotel has already secured its place as a top destination hotel for those looking for a UK getaway. It’s an intimate stay with a fantastic spa and even better dining. We suggest a visit to Harnett & Co, run by chefs Angela Hartnett and Luke Holder. It has an emphasis on relaxed luxury in an exquisite setting.

Rooms from £330 per night, limewoodhotel.co.uk 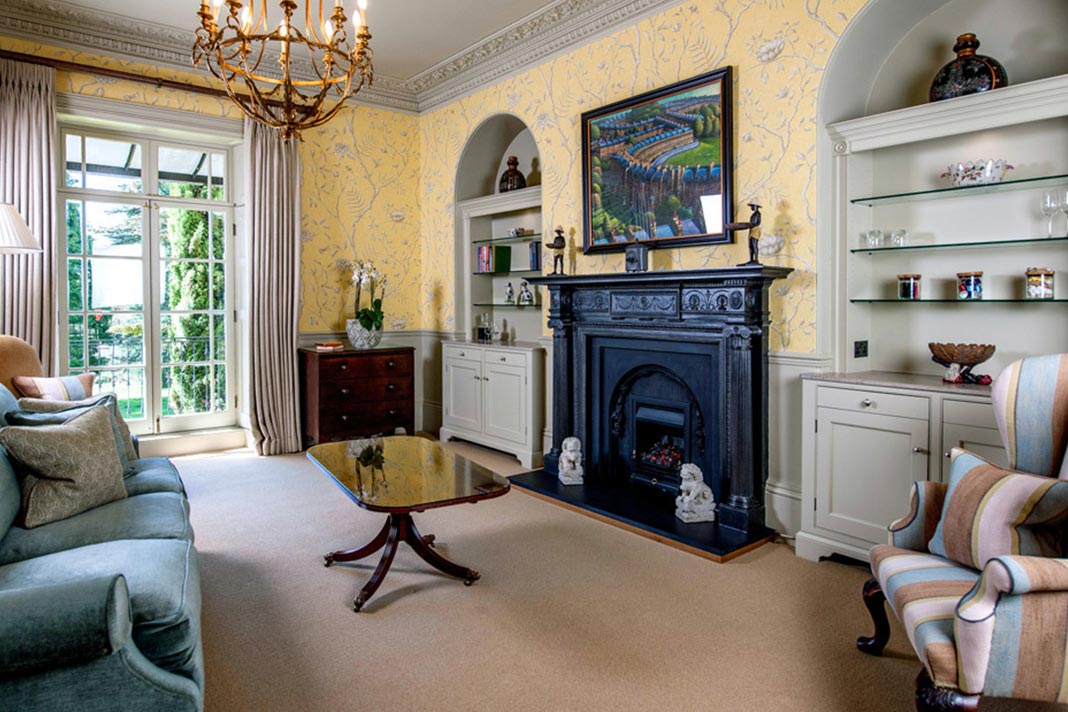 Picturesque Bath is the ideal New Year getaway from London’s hustle and bustle. Sitting within four acres of award-winning gardens and spacious terraces in western Bath is The Bath Priory. It’s a Georgian house of honey-coloured Bath stone and enjoys a tranquil location, just a short walk to the city centre. What’s more, the hotel proudly holds Bath’s only Michelin star.

Rooms from £195 per night, thebathpriory.co.uk 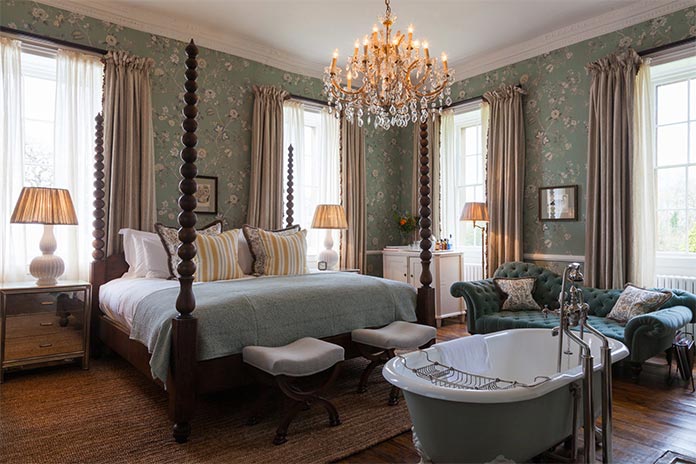 Babington House is a beautiful country retreat nestled in the heart of Somerset. Part of the Soho House Group, it’s lively, laid-back and ultra-trendy. Members are continually popping in for a spa, stay, drink or dine so it maintains a buzzy atmosphere. The facilities are what really do it – a set of outbuildings hold sizeable indoor and outdoor swimming pools, a sauna and steam room, plus a cinema showing films every evening. There’s also a well-equipped gym and, overlooking the kitchen garden, the Cowshed Spa, tennis courts and a cricket pitch in summer.

Rooms from £220 per night, babingtonhouse.co.uk 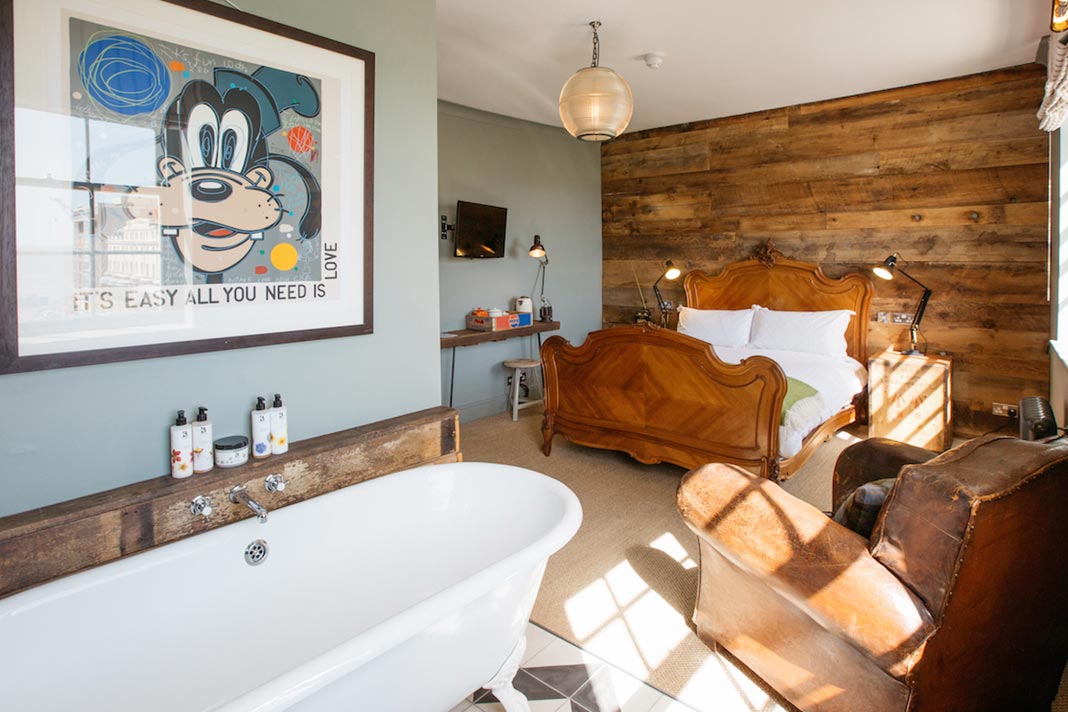 This 23 bedroom townhouse hotel has two restaurants, two buzzing cocktail bars and a ping-pong room. What’s more, it’s centrally located in Historic Regency Square with sea-views over the iconic West Pier. It’s an original, lively and casual retreat with eclectic decor. For some sea-air and one of Brighton’s most stylish stays, The Artist Residence Brighton is what you need to book.

Rooms from £79 per person per night, artistresidencebrighton.co.uk 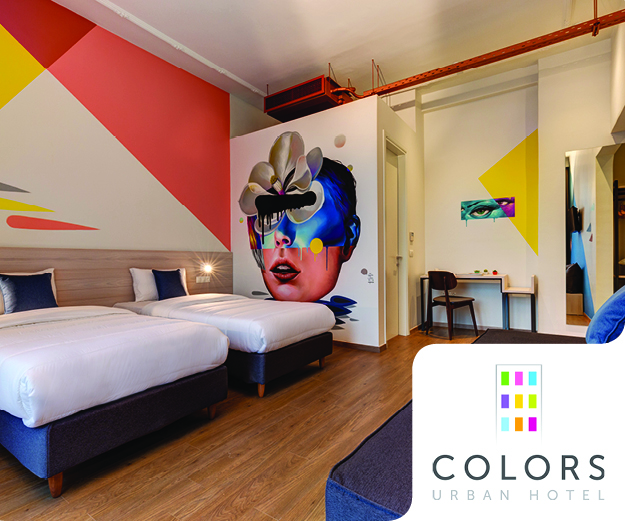